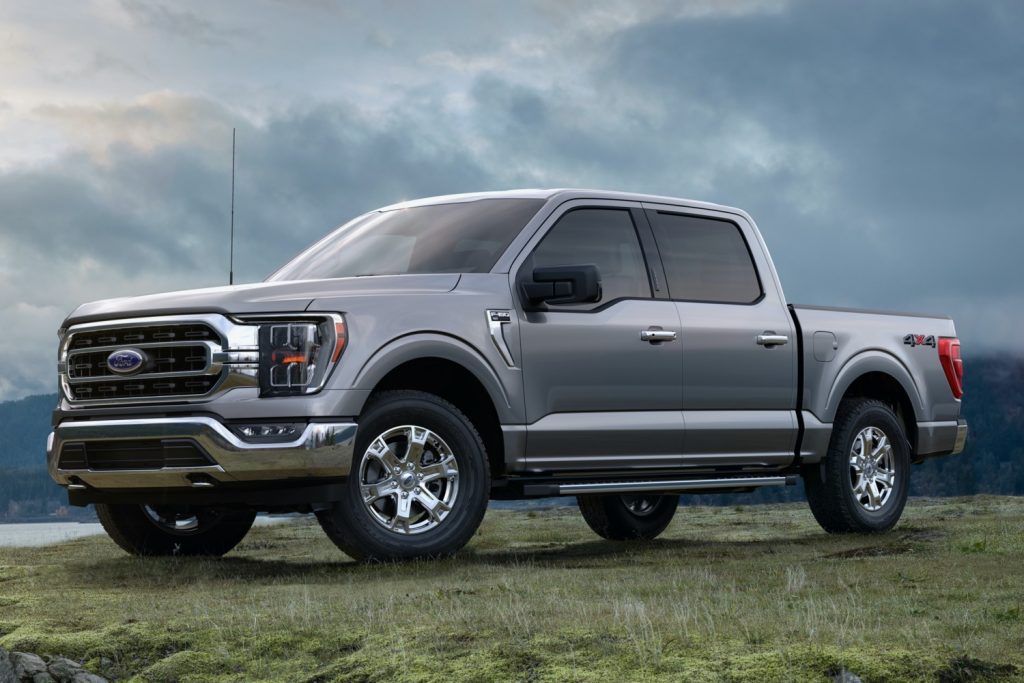 Taillight theft has become a growing problem in the world of Ford F-Series trucks, as it only takes roughly 30 seconds for thieves to remove this valuable part, which can cost over $1,000 each in some cases. The best way to prevent taillight theft, according to law enforcement, is with a locking tailgate, which many new trucks come with. However, those that do not must look at aftermarket solutions. Customers that purchase a 2022 Ford F-150 without a locking tailgate are in luck, however, as sources familiar with the matter have told Ford Authority that a dealer-installed bed tailgate lock option has been added for the new pickup. 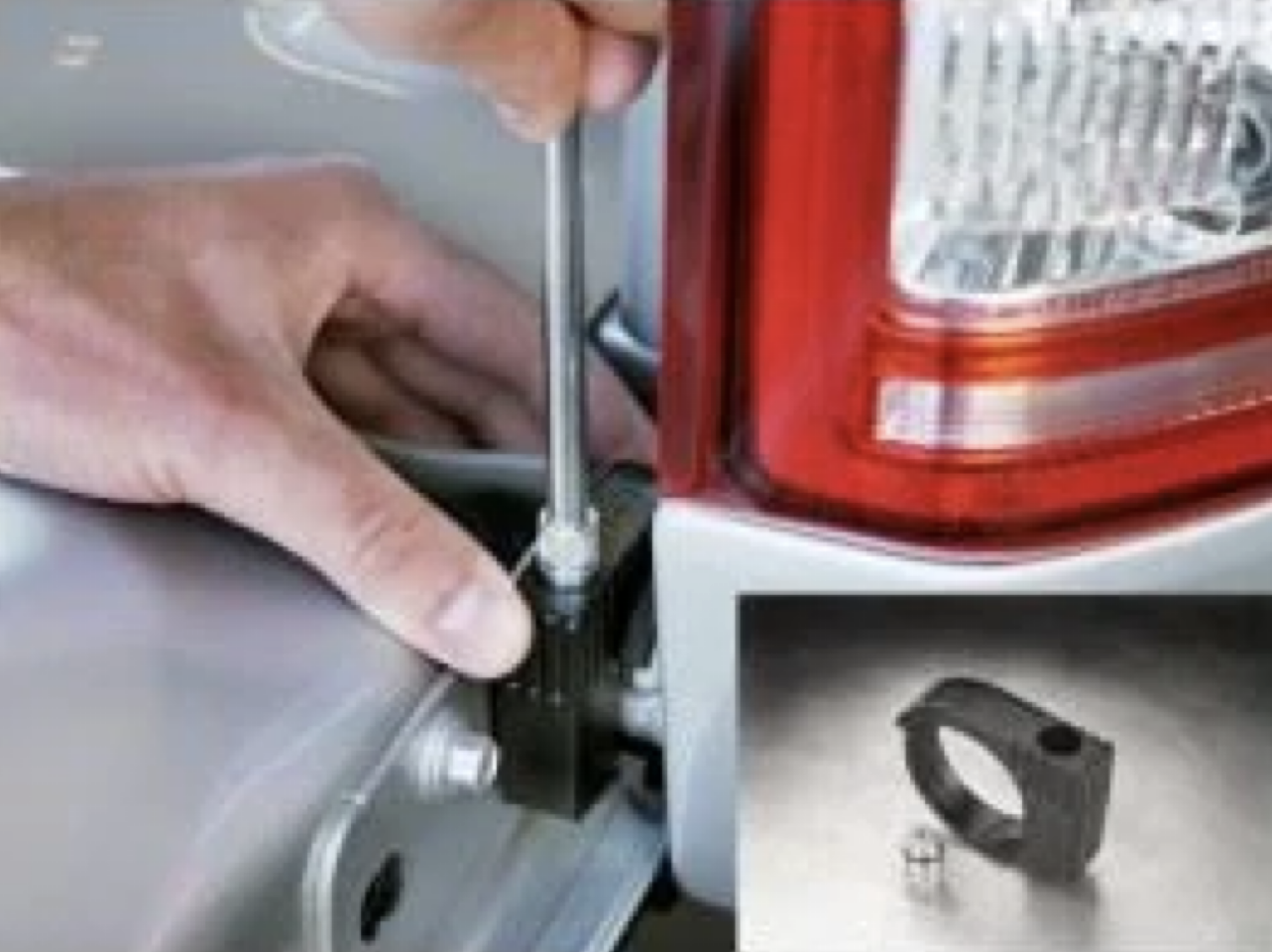 The dealer-installed tailgate lock is made by McGard and is offered as an official accessory. The lock is actually compatible with other pickups in Ford’s lineup via The Blue Oval catalog, but the automaker just recently added it to the list of things that can be paired with a 2022 Ford F-150 order as well.

There are some exceptions for those eyeing this new part, however. The McGard F-150 bed tailgate lock cannot be paired with Raptor pickups equipped with the Moonroof & Tailgate package, which includes the twin-panel moonroof and the power tailgate. The lock is also not available on F-150 Lightning models equipped with the XLT High Package (312A equipment group) or Lariat and Platinum trims, as those models also come with a power tailgate from the factory.

Meanwhile, Ford also offers McGard’s tailgate lock for the 2015+ F-150, Ford Maverick, and 2015-2022 Ford Super Duty, which retails for $29, or $39 including installation at a dealership. The lock’s “jaws” attach around one of the tailgate’s mounting posts and maintains normal tailgate operation, and the kit includes two keys and velcro pads to keep the lock from rattling around.

We’ll have more new parts and accessories to share soon, so be sure and subscribe to Ford Authority for non-stop Ford news coverage.