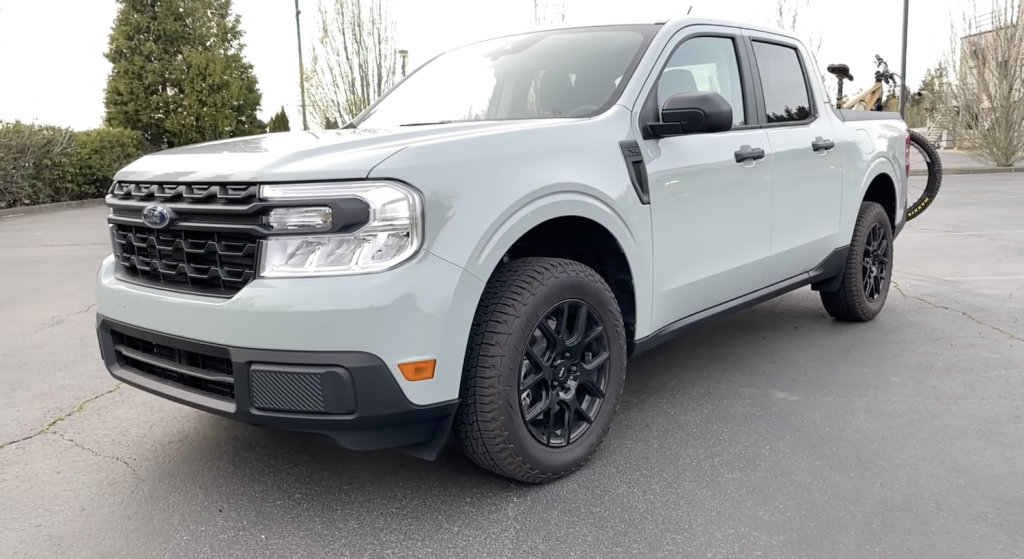 The 2022 Ford Maverick has been a hot commodity since day one, exceeding FoMoCo’s expectations by a long shot, turning in just four days on dealer lots, and even outselling its mid-size counterpart, the Ford Ranger, by a significant margin. The Maverick is in such high demand that many owners are flipping them for a profit, making the compact pickup one of the fastest-selling used vehicles on the market, too. Perhaps most interestingly, the 2022 Ford Maverick is gaining most of its customers from owners of other branded vehicles, which was the case with YouTuber Daily MTB Rider, too. 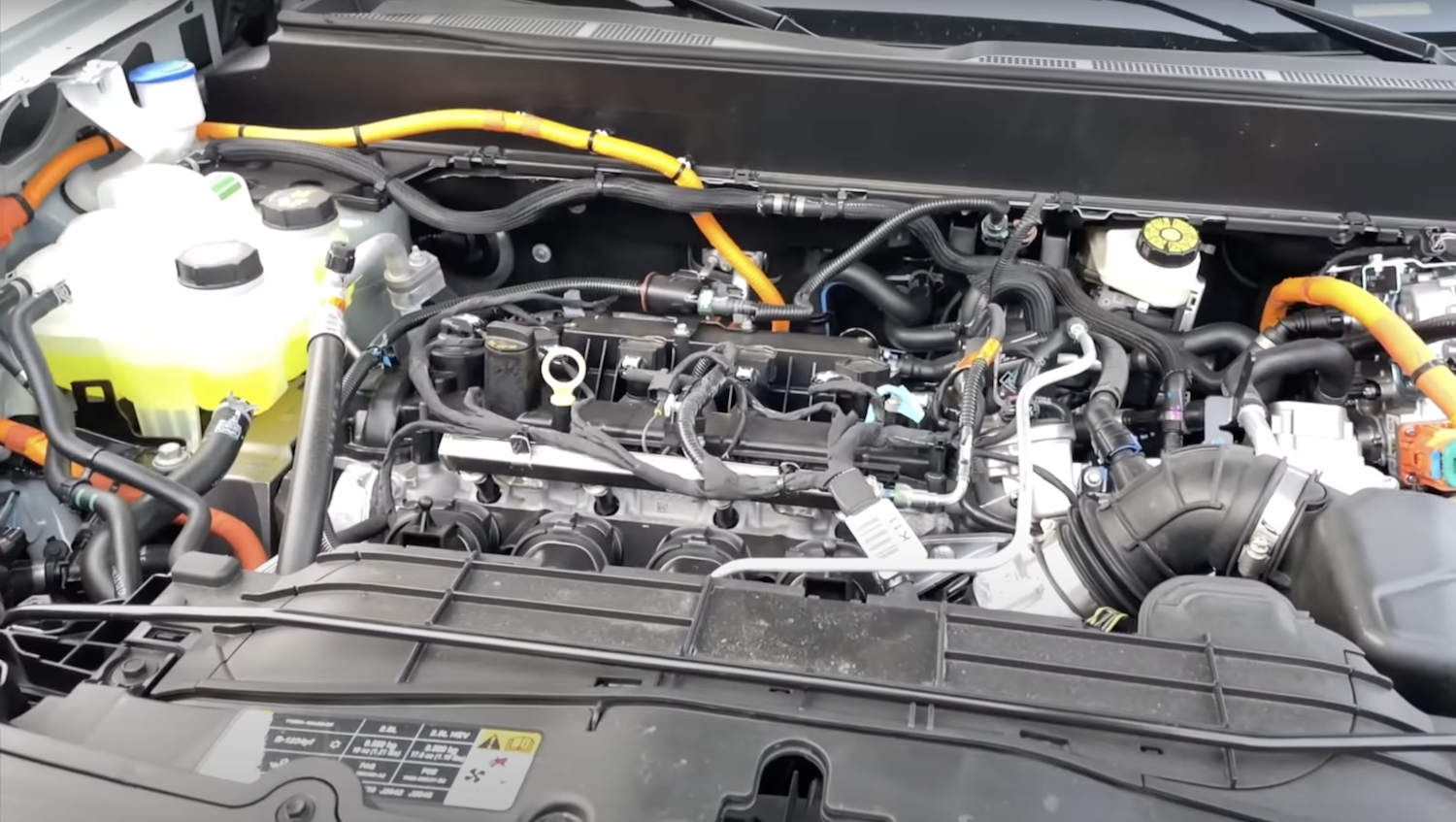 The new Maverick owner recently made a video explaining why he got rid of his Toyota Tacoma – a mid-size Ranger rival – for the new, fuel-efficient pickup, and it’s rather interesting. In fact, he owned a Tacoma TRD Pro, an off-road-focused model, and traded that in for a base XL Maverick, even though he’s an avid mountain biking enthusiast. So why make such a dramatic switch? Well, for starters, our host points out that his Tacoma’s fuel efficiency was “pretty terrible,” and noted that it was actually more capable than he needed it to be, traveling mostly down paved or mild unpaved roads to trailheads. Couple that with the fact that his Tacoma was worth more than he paid for it, and it was a pretty easy decision to make.

But after considering another Tacoma at first, he was quickly enthralled with the Maverick Hybrid’s incredible fuel economy ratings and bargain basement price, so he opted for a bare bones version and bought some Ford Bronco Sport wheels off a friend to spiffy it up a bit. Though he was worried that the Maverick might not meet his needs at first, he quickly discovered that it’s actually roomier inside than the Tacoma, and more capable than he originally thought, prompting our host to recommend that anyone consider a Maverick when shopping for their next vehicle.

Potential Steel Shortage Yet Another Looming Problem For Automakers