Assigned order code EB, the new Brittany Blue hue is one of 14 available exterior color options on the 2022 Ford Mustang, which include:

The new blue color is a no-cost option. However, it is one of three select colors available only in conjunction with the Costal Limited Edition Package which is offered for the EcoBoost Premium trim at a $1,995 price tag.

The Blue Oval has updated the 2022 Mustang with the introduction of the new Ice White Appearance Package, Stealth Edition Appearance Package, and Coastal Limited Edition Package. The 2022 Mustang also received a slightly revised California Special package, while Mustang GT and Mach 1 modes saw a 10 horsepower and 10 pound-feet of torque reduction to their respective outputs. 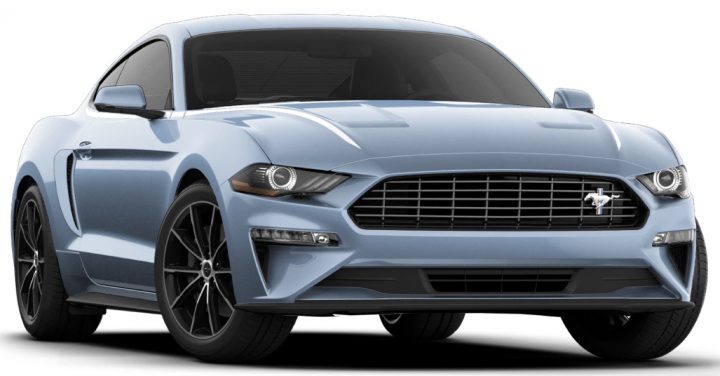 It is also worth noting that FoMoCo is actively developing the next-generation, 2024 Ford Mustang which is expected to debut in April 2023. As Ford Authority was the first to report, the upcoming, seventh generation Mustang, code-named S650, won’t be available with all-wheel drive and will launch with carry-over engine options. However, two hybrid powertrain options could be added in the future, including electrified versions of Ford’s 2.3L EcoBoost I-4 and 5.0L Coyote V8. In addition, Ford’s iconic pony car won’t be losing its legendary and raucous V8 any time soon. 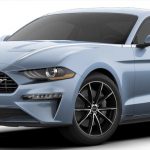 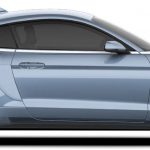 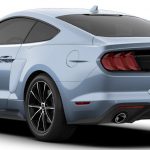 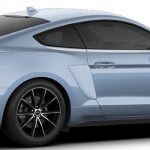 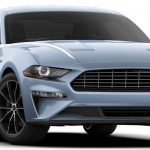 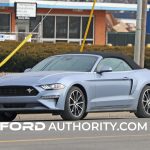 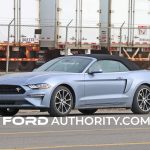 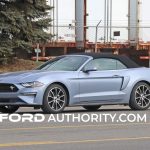 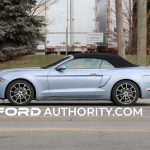 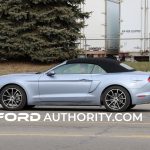 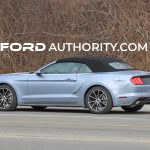 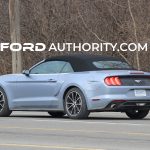