Assigned order code P2, the new Mischievous Purple hue is one of 14 available exterior color options on the 2022 Ford Mustang, which include:

The new purple color is a no-cost option. Its availability is limited since the new hue can’t be paired with certain trims or packages such as the Ice White Appearance Package, Coastal Limited Edition Package, or Mustang Mach 1. In addition, the new color is available in conjunction with all interior color combinations. 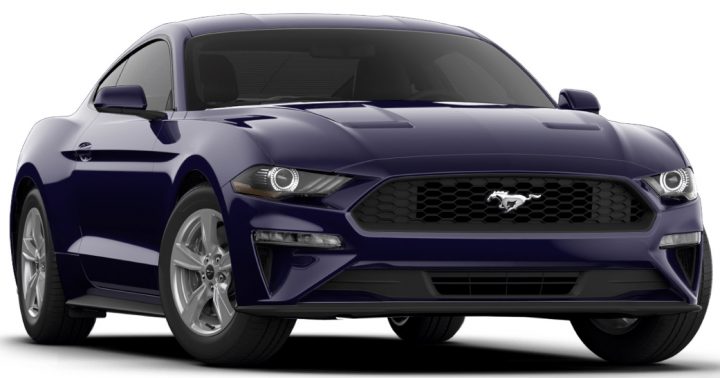 It is also worth noting that FoMoCo is actively developing the next-generation, 2024 Ford Mustang. As Ford Authority was the first to report, the upcoming, seventh generation Mustang, code-named S650, won’t be available with all-wheel drive and will launch with carry-over engine options. However, two hybrid powertrain options could be added in the future, including electrified versions of Ford’s 2.3L EcoBoost I-4 and 5.0L Coyote V8. In addition, Ford’s iconic pony car won’t be losing its legendary and raucous V8 any time soon. 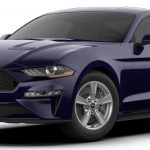 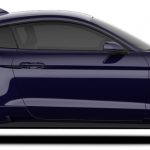 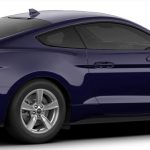 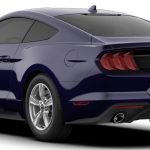 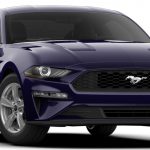