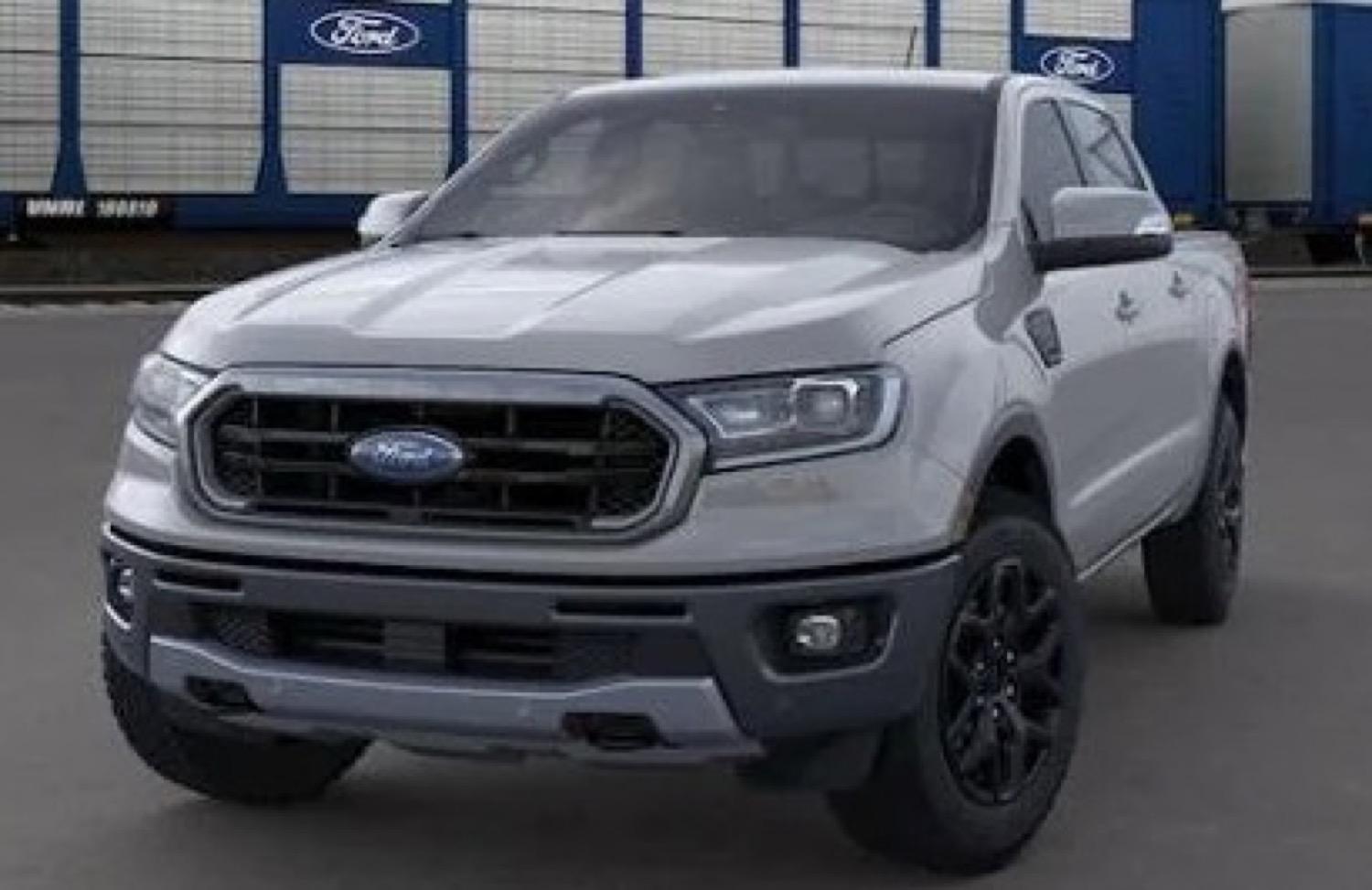 Assigned order code DR, Avalanche is one of 12 available colors for the 2022 Ford Ranger, which include:

The new hue is only only offered on the Splash Package Snow Edition, which is available as an option on Lariat 501A trim level for $1,495. 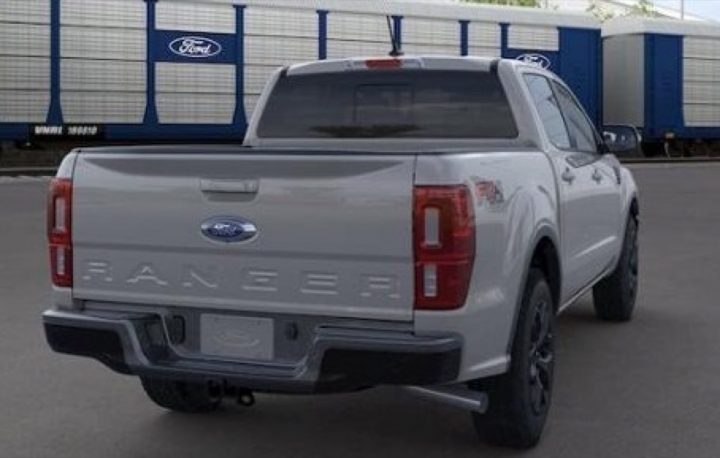 The Ford Michigan Assembly Plant has been producing the 2022 Ford Ranger since the middle of December 2021. Buyers interested in models coated in the Avalanche paint should contact their dealers, as availability is limited.

Ford Authority has extensively covered the changes to the Ranger for the 2022 model year, which include the addition of the Splash Package and the Pixelated Graphics package. Likewise, the black SecuriCode keyless entry system is also gaining an update, making the unit a body-colored accessory. Ford Authority has also reported that the 2022 Ford Ranger will drop its Premium Crossbed Toolbox and Aluminum Crossbed Toolbox while offering customers the option to remove the engine auto start-stop feature. 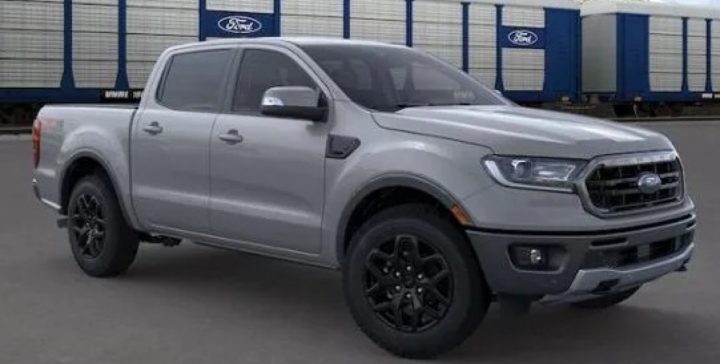 The 2022 Ford Ranger recently won the Five-Year Cost to Own Award from KBB as well as became Consumer Reports’ highest-rated pickup truck, declared the better buy than the 2022 Chevy Colorado. The publication gave the Ranger an overall score of 62, topping the Chevy’s 45 points. Offering buyers solid fuel efficiency, a form factor that makes it easy to get around in yet big enough to hold both people and gear comfortably, the 2022 Ranger came out ahead of the Colorado in virtually every measurable way.

We’ll have more on the Ranger soon, so subscribe to Ford Authority for the latest Ford Ranger news, and continuous Ford news coverage. 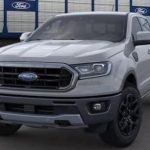 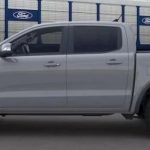 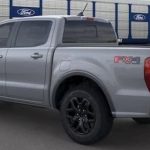 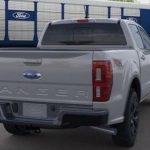 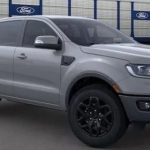