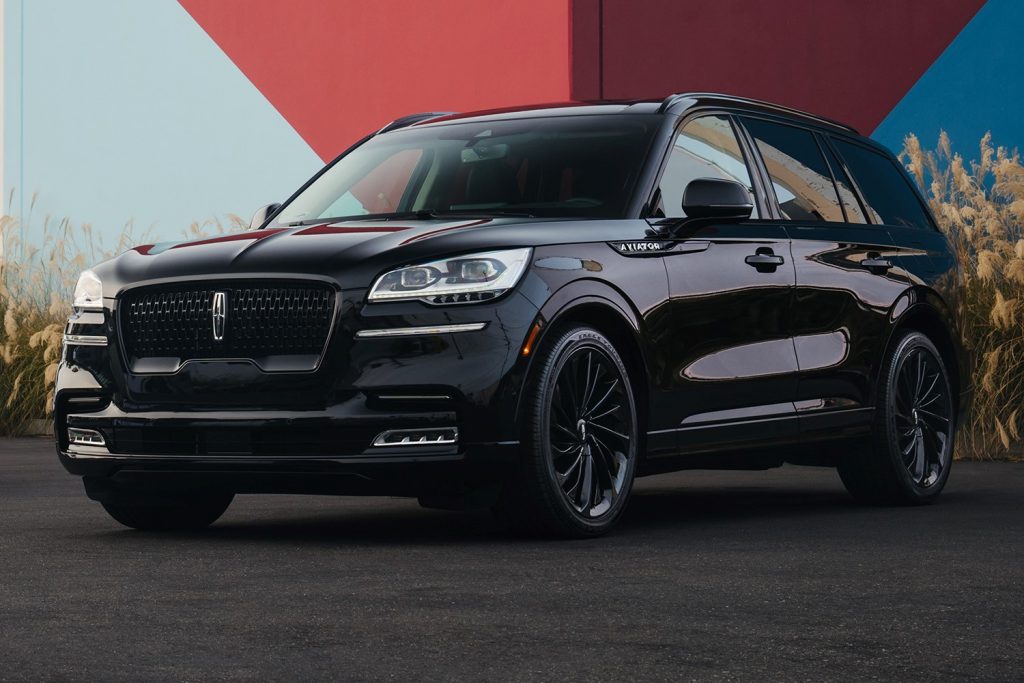 The Insurance Institute for Highway Safety (IIHS) recently revised its side-impact evaluation test, which resulted in some pretty dismal results when it subjected a number of compact crossovers and SUVs to those new, stricter standards. However, the same can’t be said for a large number of mid-size crossovers/SUVs, as 10 of 18 recently tested by the IIHS received the highest rating possible – “good.” That includes the 2022 Ford Explorer, as Ford Authority reported yesterday, as well as the 2022 Lincoln Aviator, too. This is a huge improvement over the initial test results from last October, when only one out of 20 small crossovers/SUVs tested earned a good rating. The IIHS’s revised testing simulates a 4,200-pound vehicle (the average weight of most mid-size SUVs) striking each model, while the previous version of the test only utilized a 3,300-pound barrier for the impact. The organization also raised the speed at which it strikes each vehicle with the barrier from 31 to 37 miles-per-hour, while both changes combine to generate 82 percent more energy. To earn a good rating, the vehicle’s passenger compartment must hold its shape well during the crash and protect the occupants’ heads from injury.

“It’s encouraging to see so many midsize SUVs from different automakers earn good ratings in this more challenging evaluation,” said IIHS Senior Research Engineer Becky Mueller. “These results will help confirm the adjustments they need to make to other vehicles going forward.”