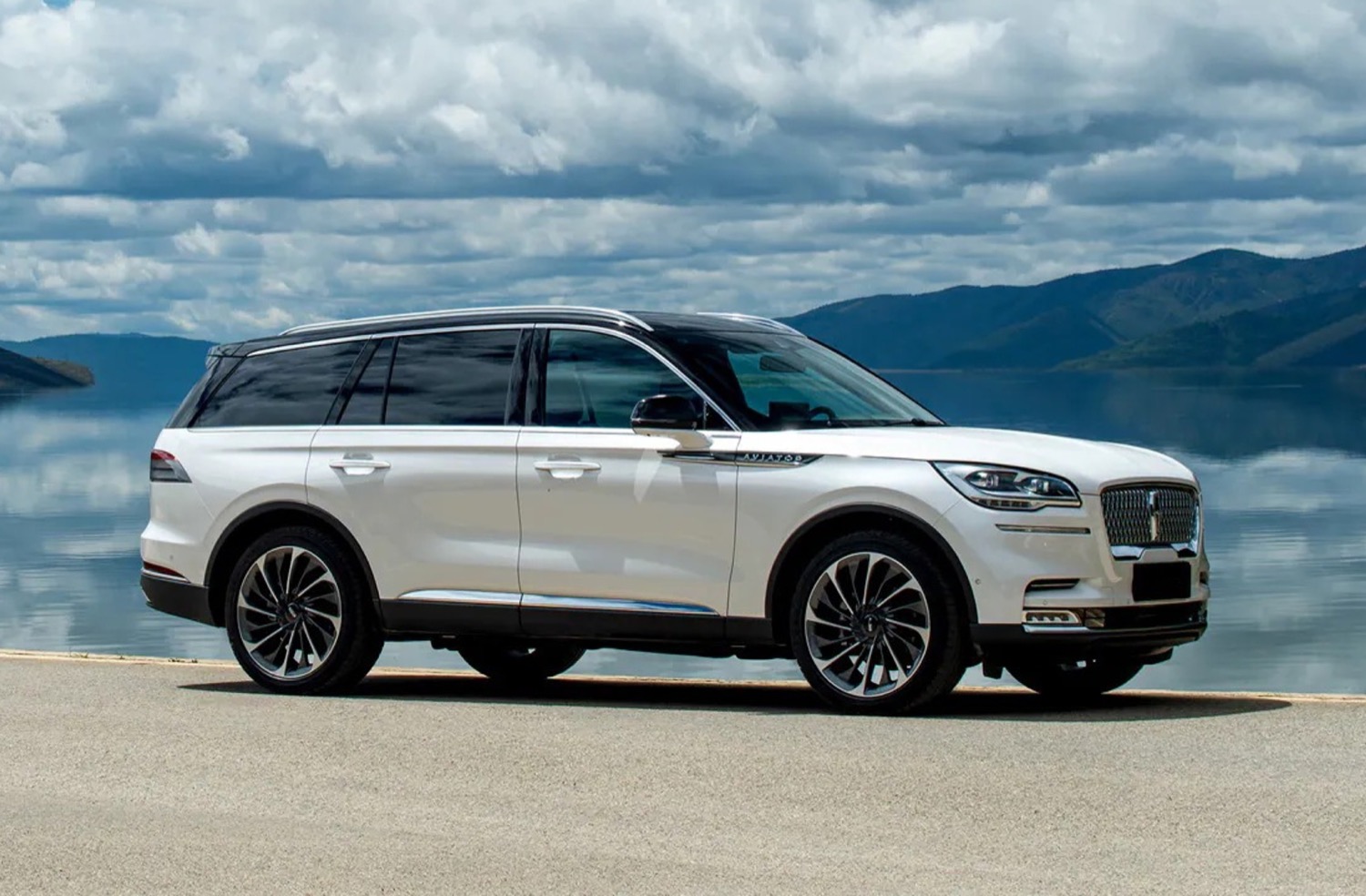 The 2022 Lincoln Aviator soldiers on unchanged in America for another year, although it still receives accolades from third party organizations several years after its introduction. As Ford Authority previously reported, the luxury utility earned top ratings from the revised IIHS side impact testing standard, in addition to winning a best resale value award from Kelley Blue Book. But across the Pacific, things are looking a bit different for the three row, as Lincoln opted to lightly refresh the Aviator with an updated infotainment system, new seating, and a voice-activated scent distribution feature. 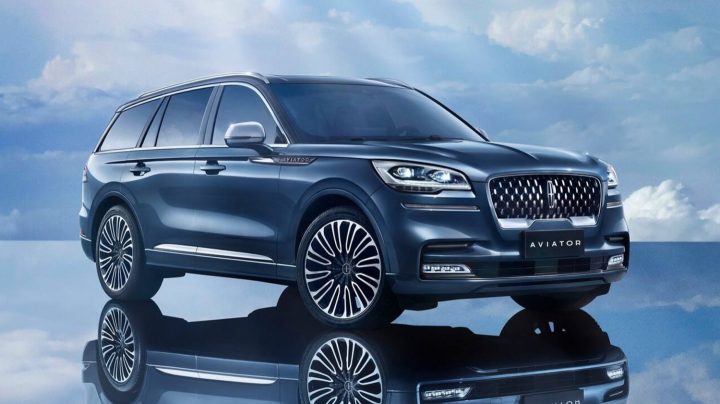 Mechanically speaking, the Chinese market 2022 Lincoln Aviator remains unchanged, as the Ford 3.0L V6 EcoBoost still serves as the powertrain of choice, rated at 355 horsepower and 553 newton-meters (407 pound-feet) of torque and mated to the 10-speed automatic transmission. There is no major platform shakeup either, which means the Ford CD6 platform is making do as-is, a potential sign that its sibling, the Ford Explorer, will also keep changes to a minimum with its refresh, which Ford softly debuted several months ago ahead of a full press debut. 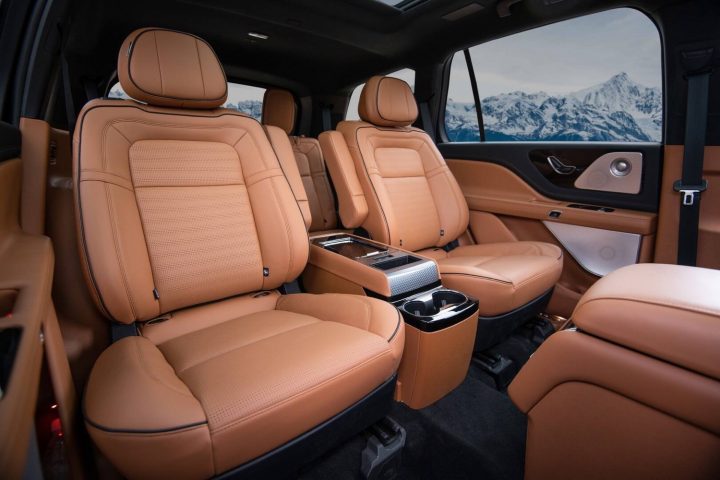 Instead, the biggest changes take place inside, where the cabin hosts a plethora of upgrades and newly introduced features. Second and third row seating for the 2022 Lincoln Aviator received substantial upgrades, with the former gaining revised bolstering specifically designed with Asian body styles in mind. Additionally, the second row adds new seat adjustment settings that can be activated via voice control. The third row also gets an enhanced seating design for Chinese customers, and both rows received thicker seat bolstering in key areas as well. 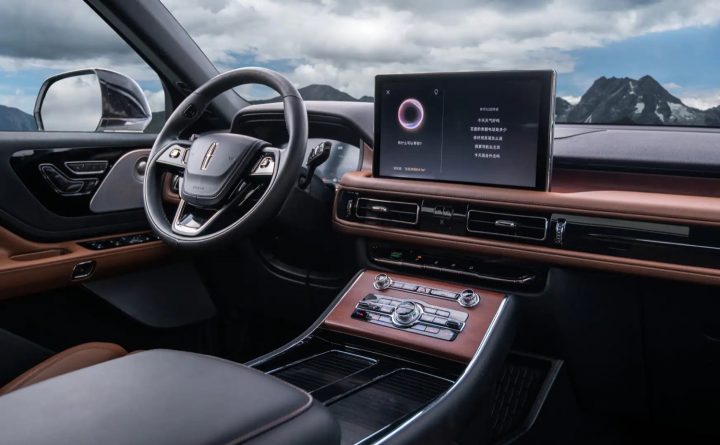 Infotainment upgrades also arrive in the form of a new 12.8-inch center touchscreen paired with the Sync+ system that will now offer buyers a digital voice assistant and over-the-air update capability. Perhaps more interesting is the all-new Lincoln Digital Scent system, an addition that will allow owners to select and experience seven specific fragrances with customized profiles that can be altered with voice control. Supplementing that feature are three new modes designed to alter the ambient lightning and massage seating functionality, which can also be voice activated.

Refreshed Ford Explorer For China Is Now On Sale