The 2023 Ford Bronco, like the previous versions before it, will no doubt continue carry the Bronco tradition forward for another year, perhaps with the possibility of new options, colors, or packages. The off-road SUV debuted almost two years ago and launched about one year later, and so far, it’s proven to be a hot commodity. As Ford Authority previously reported, it is now selling in similar volumes as its smaller sibling, and when it reaches dealers, it moves quickly. Until very recently, not much was known about the 2023 model, but information about its order banks and the start of production has trickled out, and it appears aspiring owners still have a little while to go before they can order next iteration of the off-road SUV. 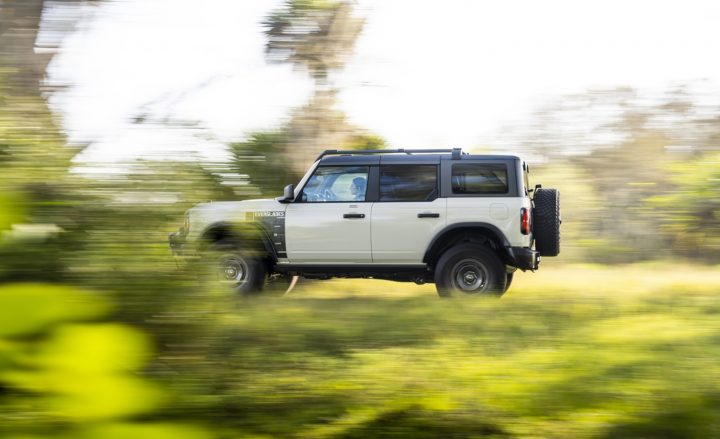 Sources have told Ford Authority that the order banks for the 2023 Ford Bronco will open on August 15th, 2022. Additionally, production of the off-road SUV is expected to commence at the Michigan Assembly plant on November 14th, 2022. It’s important to note that these dates aren’t set in stone yet, but they give us a decent idea of when to expect the forthcoming model year vehicle to drop. 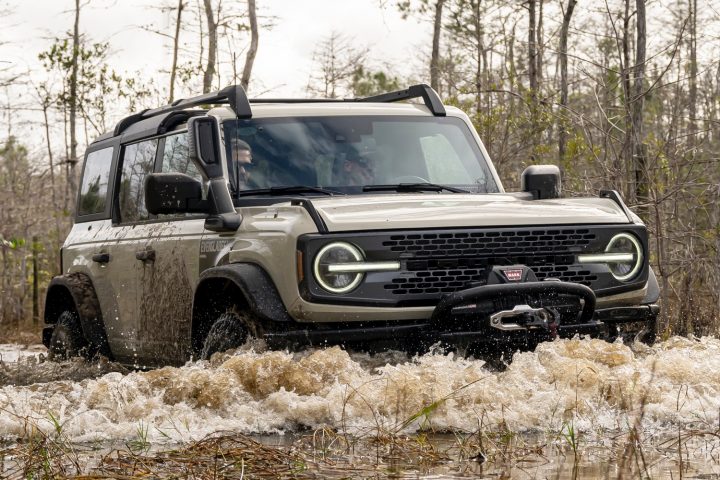 The 2022 Ford Bronco has been sold out since earlier this year, as production issues stemming from the ongoing global microchip shortage continue to impact vehicle supply at the dealer level. In fact, Ford recently elected to withhold Connected Navigation and Built-In Navigation from units of the Bronco bound for dealer stock in order to conserve its limited supply of microchips.

We’ll have more on the 2023 Ford Bronco soon, so be sure and subscribe to Ford Authority for more Ford Bronco news and continuous Ford news coverage.