The current, second-gen Ford Transit Connect has been in production since the 2013 model year, though it did undergo a mid-cycle refresh for the 2019 model year. However, as Ford Authority reported in March of 2021, FoMoCo is reportedly working on a next-generation Transit Connect that is slated to be built at the Hermosillo Assembly plant in Mexico alongside the Ford Bronco Sport and Ford Maverick. Regardless, sources familiar with the matter have told Ford Authority that the 2023 Ford Transit Connect will not be an all-new model, but rather, a continuation of the current version. 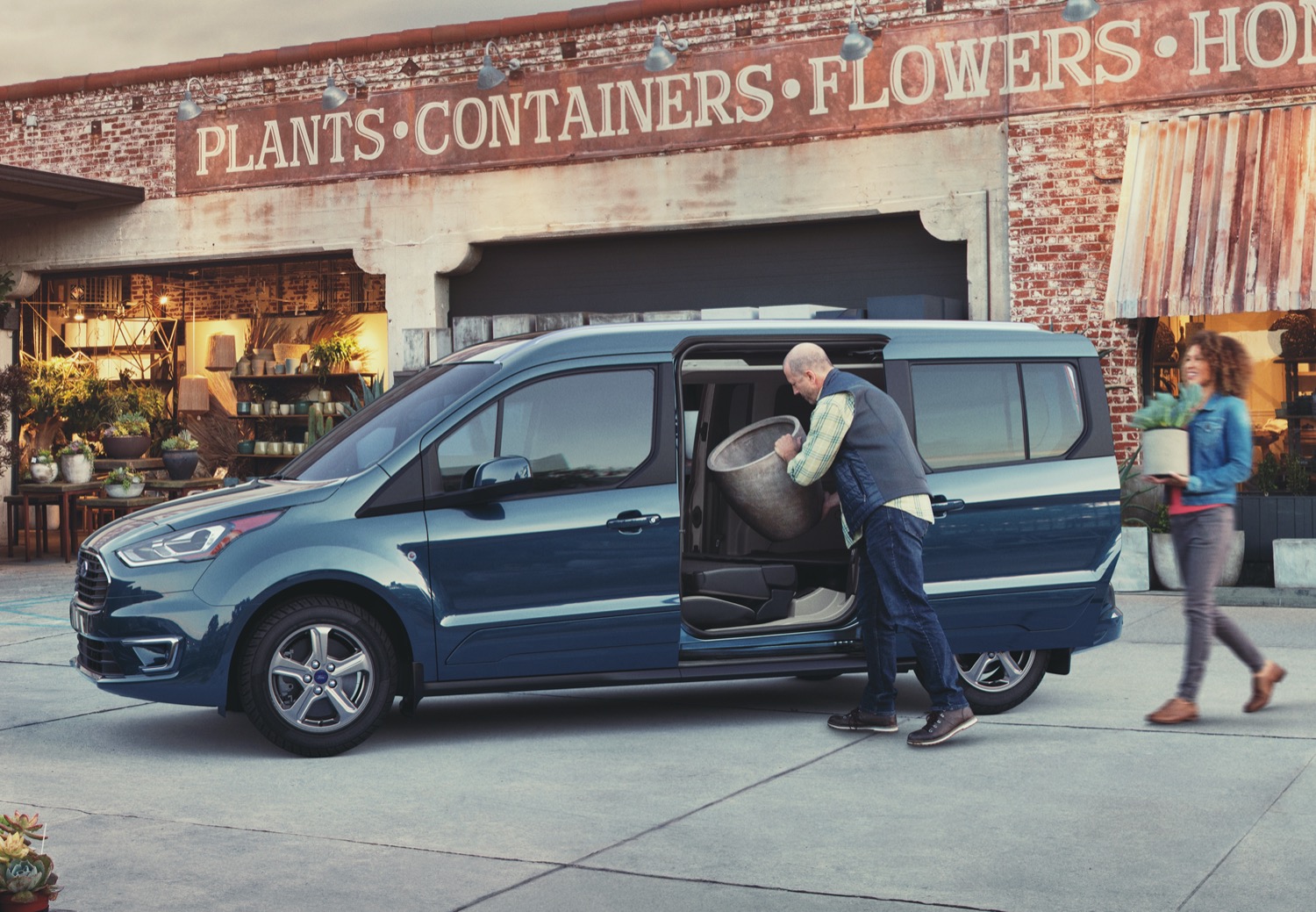 Not only will the 2023 Ford Transit Connect not bring about a redesign for the compact van, but it won’t receive a refresh, either. In spite of the prior report, it’s currently unclear what the future holds for the Transit Connect, given the debut of the 2022 Ford Tourneo Connect, which is essentially a rebadged Volkswagen Caddy born from those two automakers’ strategic partnership. Regardless, North American will soldier on with the current version of the Transit Connect for at least one more model year. 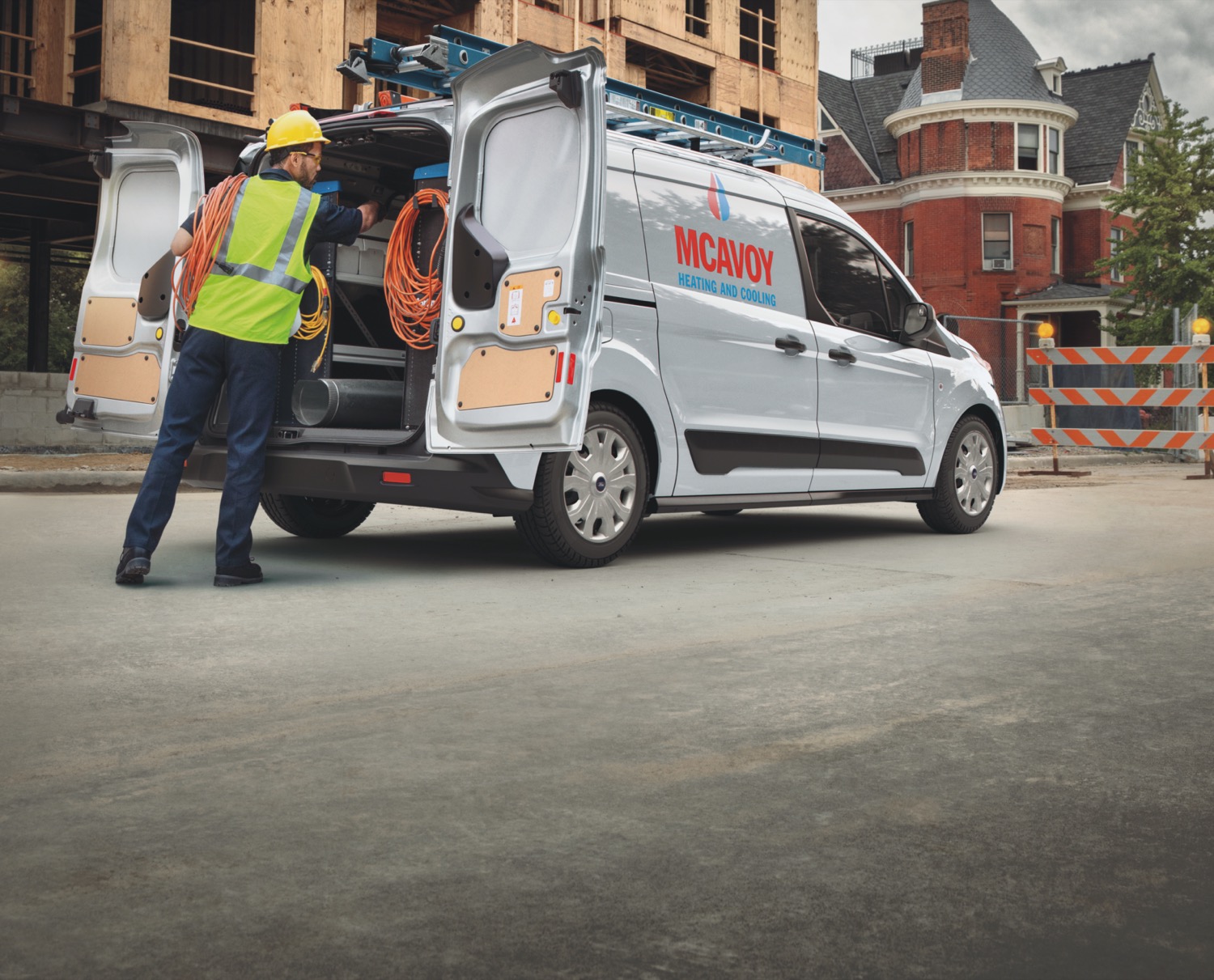 The Transit Connect is currently the top-selling small van in the U.S., and most recently, enjoyed a significant 80 percent share of the compact van market in the U.S. This is nothing new for the popular van, however, which has routinely dominated its segment for some time now.