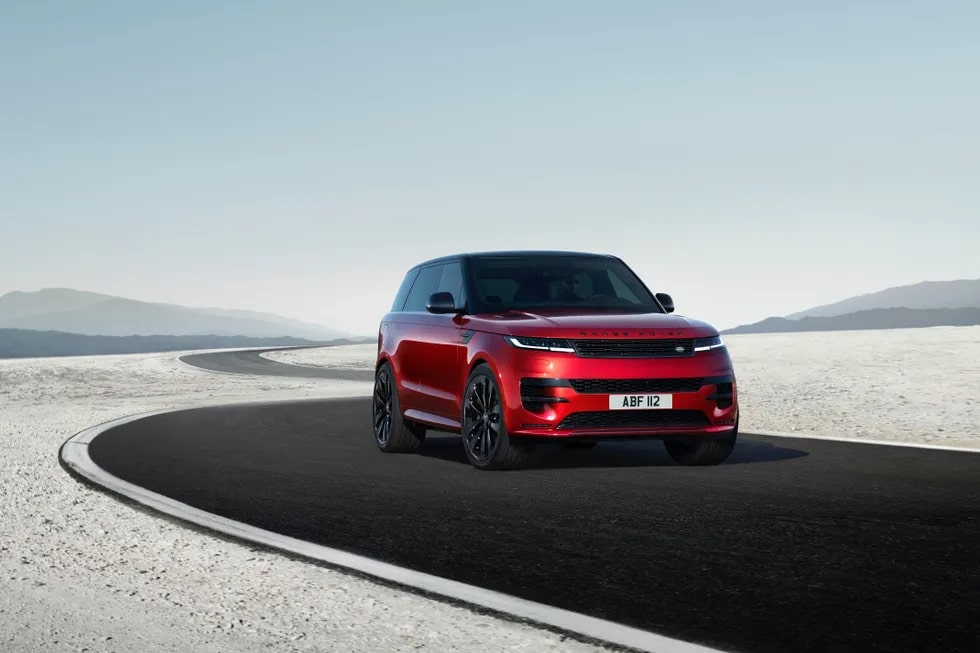 Back in October of last year, the 2022 Range Rover was revealed as an all-new 2022 Lincoln Navigator rival that introduced a number of new elements to the long-running model, including third-row seating and a plug-in hybrid model, which is set to launch for the 2023 model year. Now, the third-generation 2023 Range Rover Sport has debuted as an all-new Lincoln Aviator rival that slots in the automaker’s lineup just below the Range Rover. 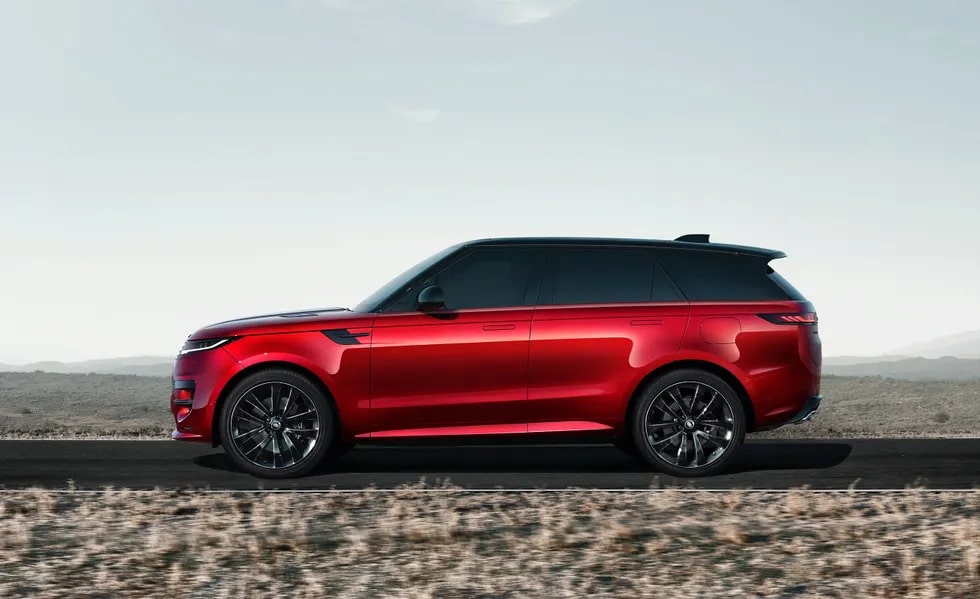 Like the regular Range Rover, the 2023 Range Rover Sport has undergone a total redesign that gives it a sleeker exterior which covers a wheelbase three inches longer than its predecessor, with four trim levels available – P360 SE, P400 SE Dynamic, P440e Autobiography, and P530 First Edition. Every U.S.-bound Range Rover Sport will be equipped with all-wheel drive and an eight-speed automatic transmission, though engine choices vary based on trim. 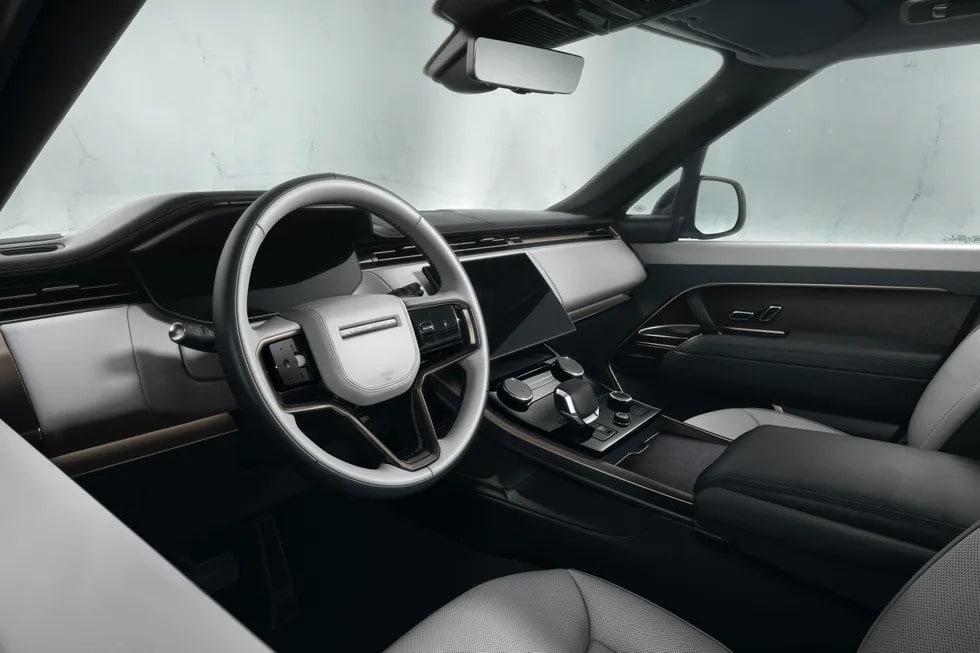 Both the P360 SE and P400 SE Dynamic come equipped with a turbocharged 3.0L I-6 that’s paired with a a 48-volt hybrid system, though the former generates 355 horsepower and the later, 395 ponies. The P440e Autobiography is a plug-in hybrid that adds a 31.8 kWh battery to the mix, which gives it 48 miles of electric-only driving range and 434 horsepower. Finally, the P530 First Edition is equipped with BMW’s twin-turbo 4.4-liter V8 that generates 523 horsepower – good for a 0-60 romp of 4.3 seconds. An EV variant is also in the works, but it won’t arrive until next year. As one would expect, the 2023 Ranger Rover Sport also features a redesigned interior with a host of luxury and tech features including 22-way power seats with heating, ventilation, and massage, a 13.7-inch digital gauge cluster, a 13.1-inch infotainment screen, and an optional 1,430-watt, 29-speaker Meridian sound system, to name just a few. 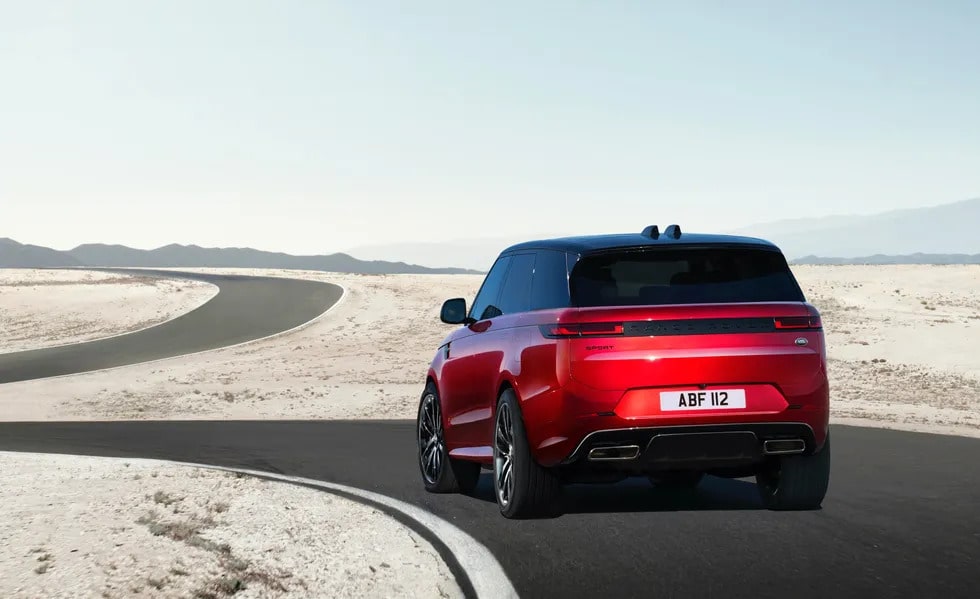