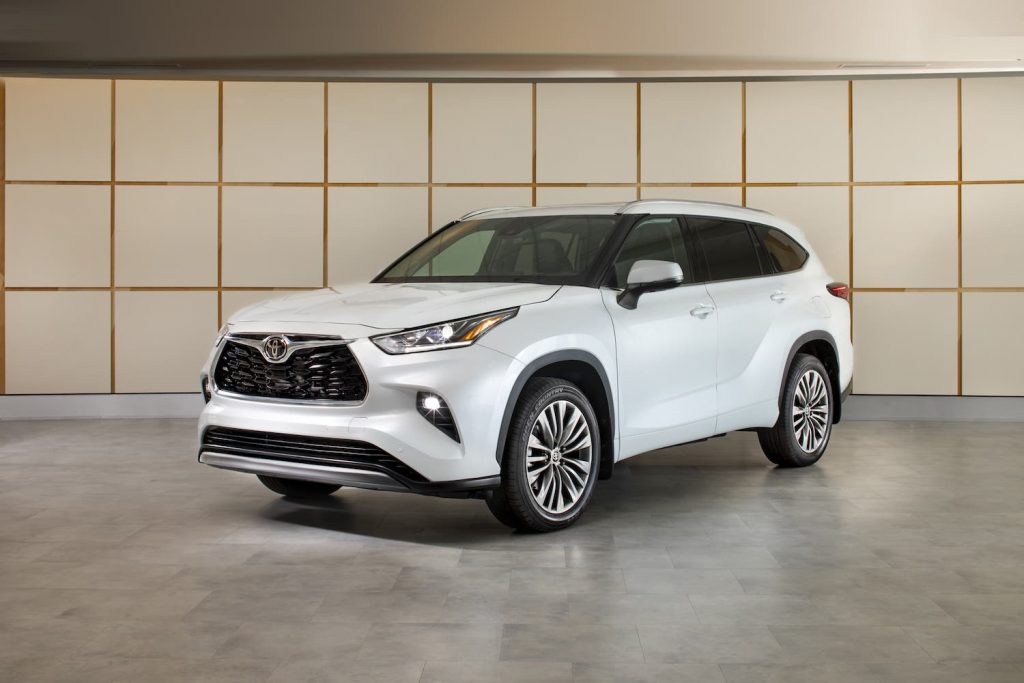 Over the past few months, a number of all-new Toyota models have been revealed, including the 2021 Toyota Venza – a Ford Edge rival – as well as the 2022 Toyota Tundra, which competes directly with the Ford F-150. Now, that same automaker has revealed the 2023 Toyota Highlander – an updated Ford Explorer competitor – which isn’t entirely new, but does introduce a number of important changes to the popular crossover. 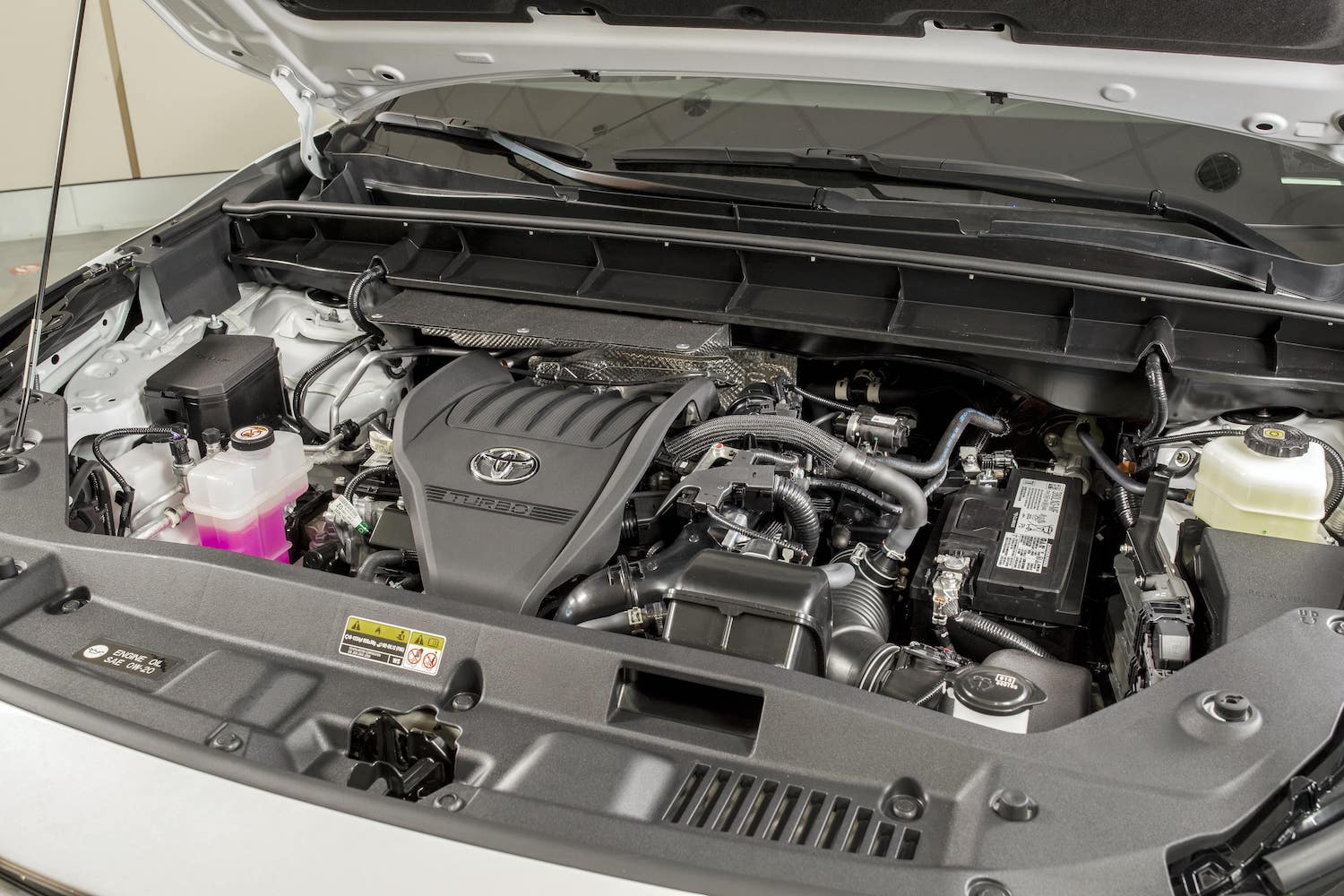 The biggest and most notable change present in the 2023 Toyota Highlander is what powers it – a new turbocharged 2.4L inline-four powerplant that produces 265 horsepower and 309 pound-feet of torque, which is 30 less horsepower but 46 more pound-feet of torque than the naturally-aspirated 3.5L V6 that it replaces. Toyota notes that fuel economy between the two motors is essentially identical, however, with a combined EPA rating of 24 miles-per-gallon. 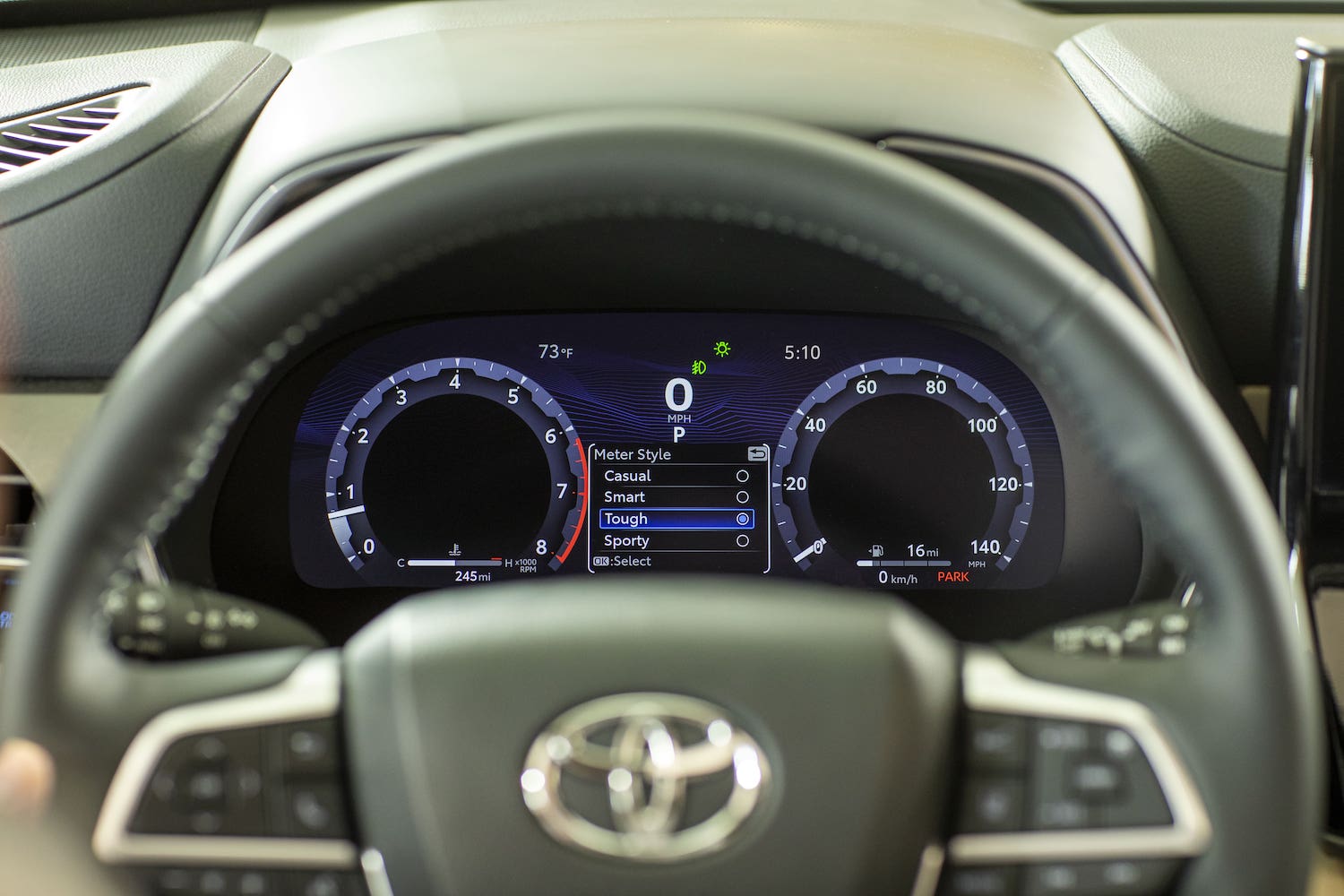 Meanwhile, the Highlander Hybrid carries on unchanged, while the new inline-four is mated to Toyota’s eight-speed automatic transmission and either front- or all-wheel drive configurations. Max towing capacity remains the same as well at 5,000 pounds, while the rest of the changes present on the 2023 model are a bit more subtle. 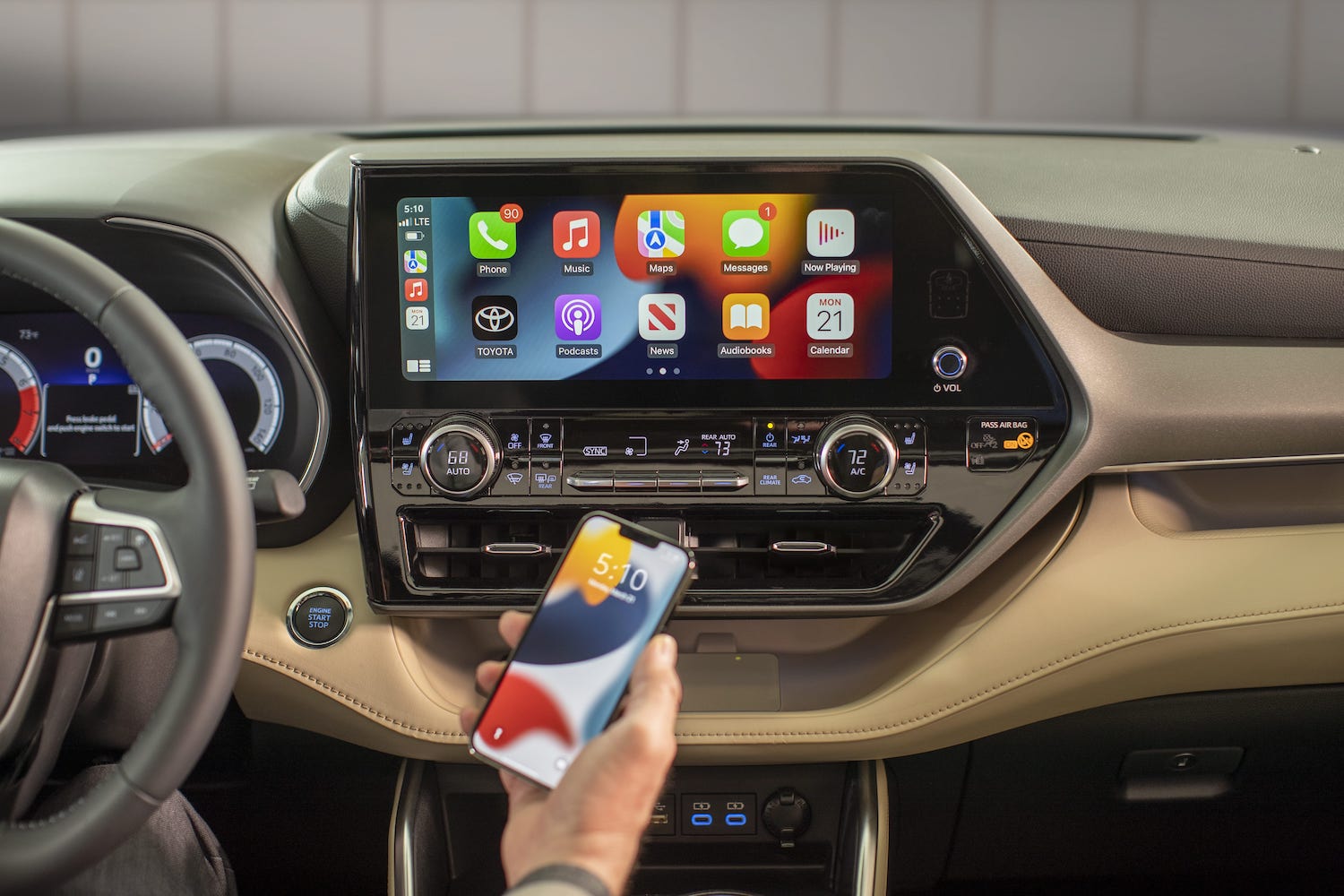 Inside, the 2023 Toyota Highlander features a newly optional 12.3-inch digital gauge cluster (along with a 12.3-inch infotainment screen) that’s available on Limited and Platinum trims, while all trims now get power folding side mirrors as standard equipment. Toyota has moved the wireless phone charger to make it more convenient to access, and both XLE and XSE trims get a power liftgate as standard equipment. Aside from a few minor trim changes, the only other notable addition is one new paint color – Cypress. Pricing for the 2023 Highlander hasn’t been announced yet, nor has a launch date been revealed.

In terms of sales, the current Highlander topped the Explorer and all other competitors in the mainstream large three-row crossover segment in Q1 2022 with a 25 percent market share, versus the Explorer’s share of 16 percent. Most notably, the Highlander continued to gain share year-over-year while the Explorer lost ground to a model that it outsold in the first quarter of 2021.