The semiconductor chip shortage and other supply chain constraints have had a massive impact on automotive production and new vehicle sales, but it hasn’t been all bad news for automakers. Ford, for example, has slashed incentive costs significantly and as a result, plans to embrace more of a build-to-order business model moving forward. Luckily for the automaker, customers seem to be embracing this move as well, according to Ford’s April sales report. 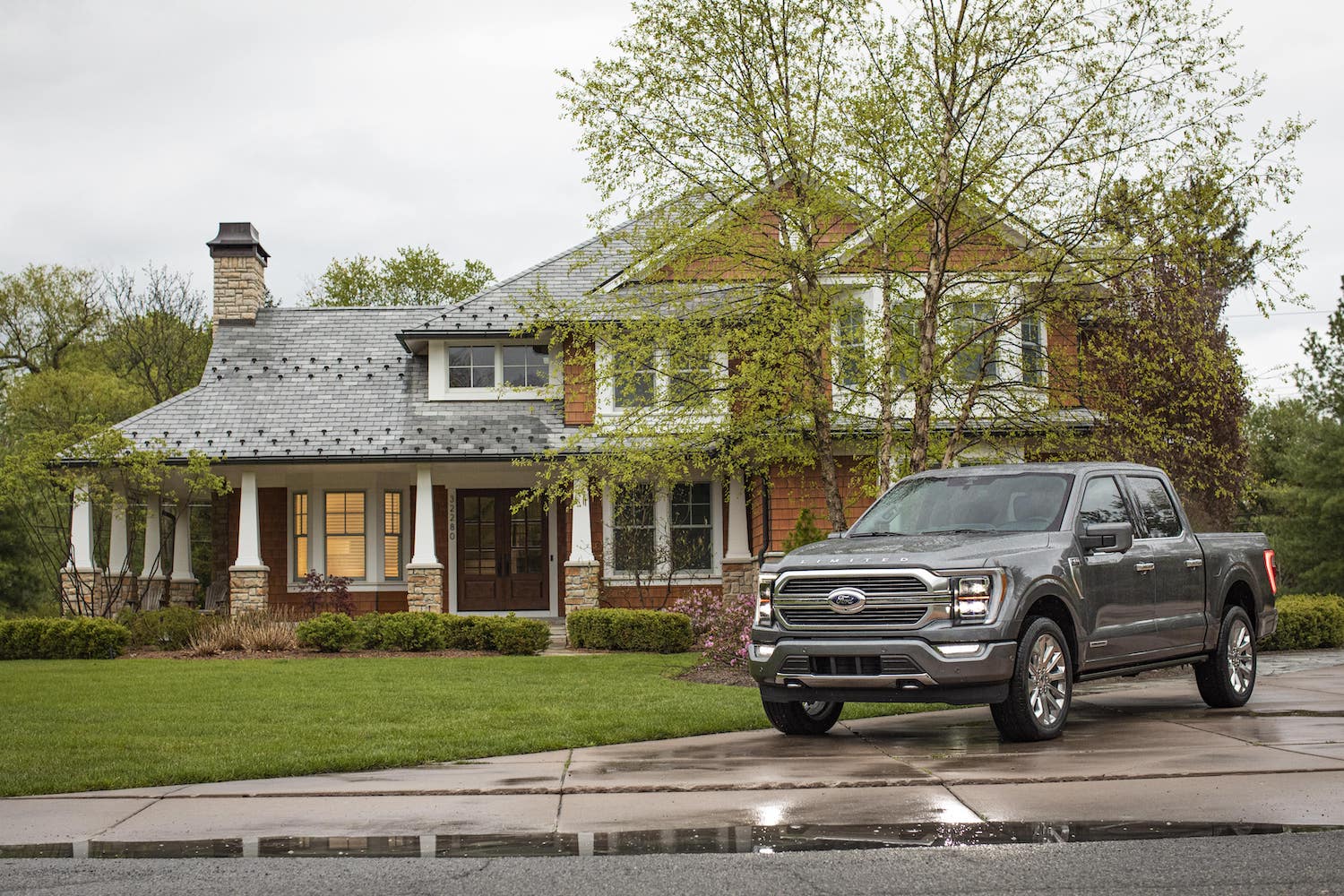 In terms of which vehicles are the most popular to order, the Ford F-Series lineup accounted for the most retail orders back in March, which isn’t a huge surprise for the perennially best-selling pickups. However, it isn’t just Ford shoppers who are embracing the act of ordering a vehicle, as Lincoln customers are also lining up to do that in large quantities. Back in March, Lincoln set a new record by taking 3,600 new vehicle orders, which was 600 more than February.

As a whole, a recent survey found that over one-third of shoppers polled are willing to order their next new vehicle rather than purchase it from a dealer, while those same folks expect to wait around 10 weeks to take delivery of that vehicle. Even more interestingly, 63 percent of the study’s respondents said that they believe the “order and wait” process will become the new normal for purchasing a vehicle moving forward.

We’ll have more on Ford’s customer order mix soon, so be sure and subscribe to Ford Authority for non-stop Ford news coverage.

How The New ‘FordPass’ Mobility Platform Came About