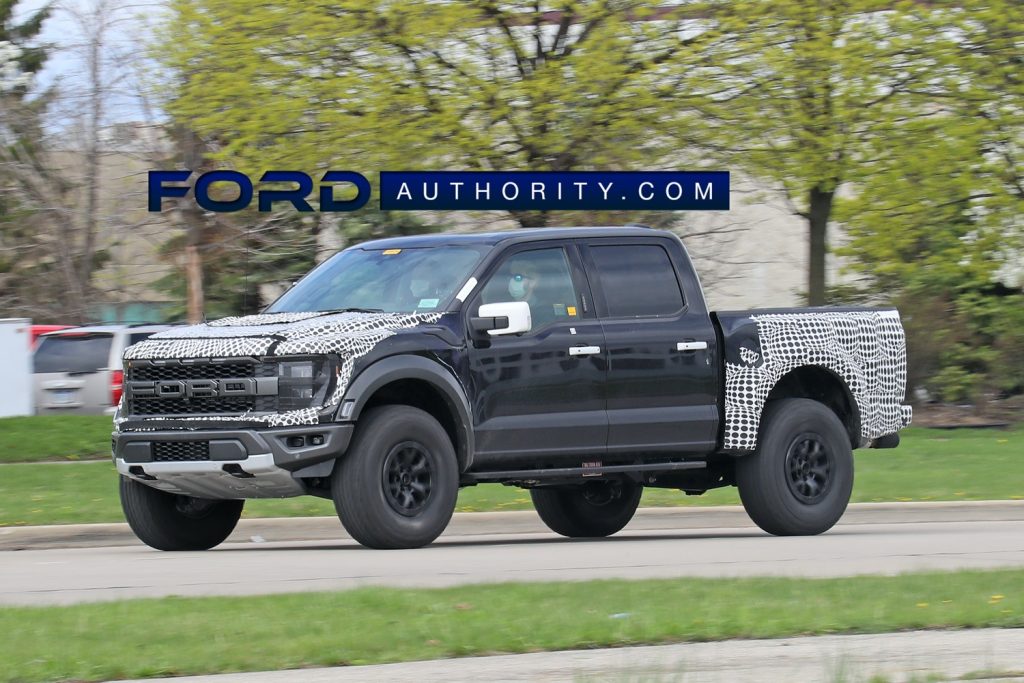 Details surrounding the 2023 Ford F-150 Raptor R have been rolling in hot and heavy over the past couple of weeks courtesy of multiple leaks. Those include a build sheet for the forthcoming V8-powered pickup, a photo of the truck’s supercharged Ford 5.2L V8 Predator engine, and a window sticker, too. Now, The Raptor Connection has yet another revealing leak for us showing a grand total of 18 different 2023 Ford F-150 Raptor R window stickers that reveal a few new details about the high-performance off-roader.

The most interesting tidbits that emerged from this most recent leak pertain to exterior colors, and there are quite a few of them. First up, Avalanche Gray is reportedly making a comeback on the 2023 Ford F-150 Raptor R, and it will be joined by Azure Gray Metallic Tri-Coat, Code Orange, Iconic Silver, Oxford White, Antimatter Blue, and Agate Black. Additionally, VIN 001 – a Lobo Raptor R (what Ford calls the F-150 in Mexico) is headed south of the border, while one window sticker also confirmed that a Moonroof & Tailgate package will be available. 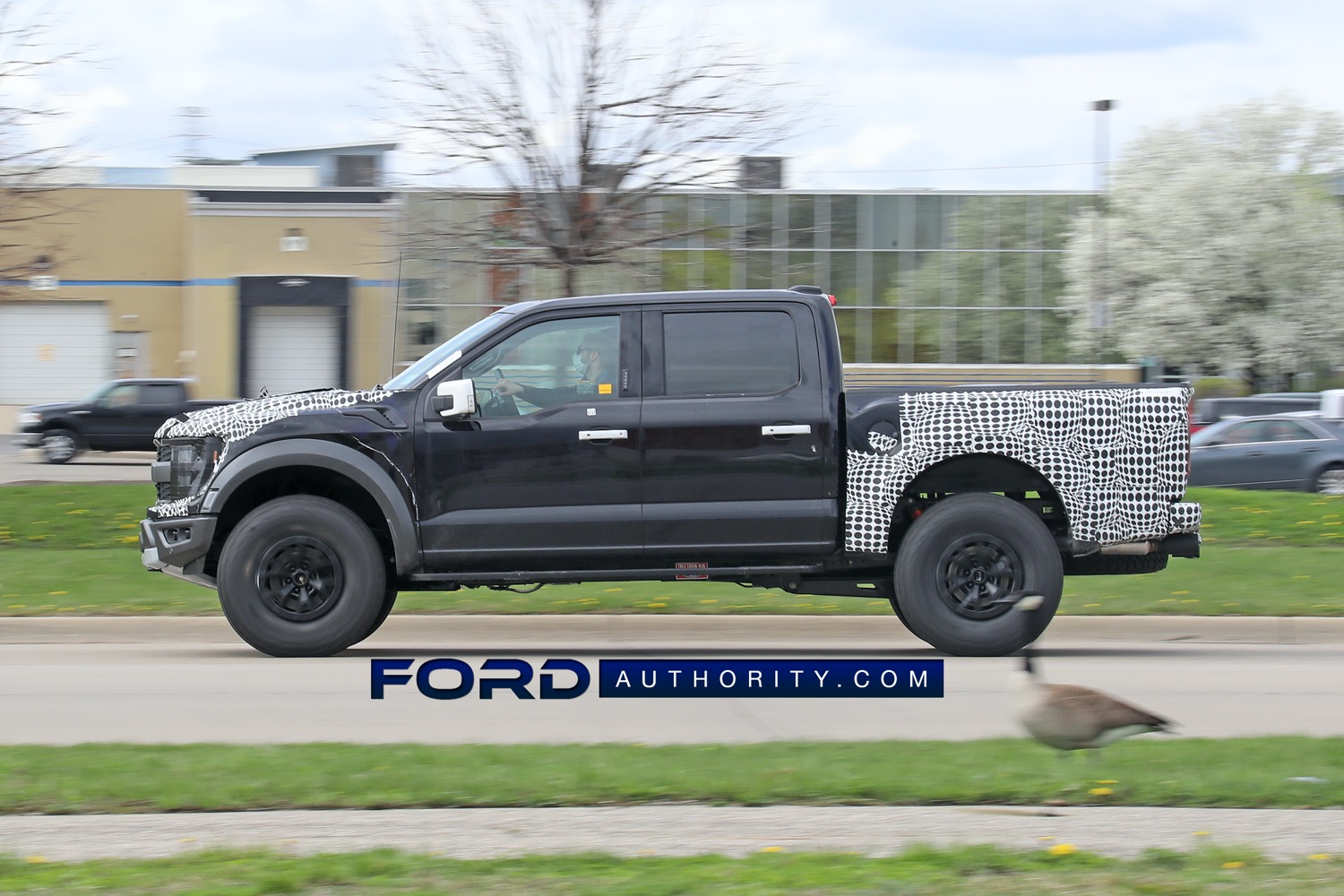 Way back in June of 2019, Ford Authority was the first to report that the Ford F-150 Raptor would once again be available with a V8 engine, foreshadowing the Raptor R. When the all-new, third-generation F-150 Raptor was revealed last year, FoMoCo confirmed that the more potent Ford F-150 Raptor R was coming this year, while an internal document later confirmed our report from nearly three years ago. Meanwhile, Ford Authority spies spotted an F-150 Raptor R prototype testing for the first time over a year ago, capturing its throaty exhaust note shortly thereafter. Ford was later caught benchmarking the Ram TRX against the higher-performance pickup, too. 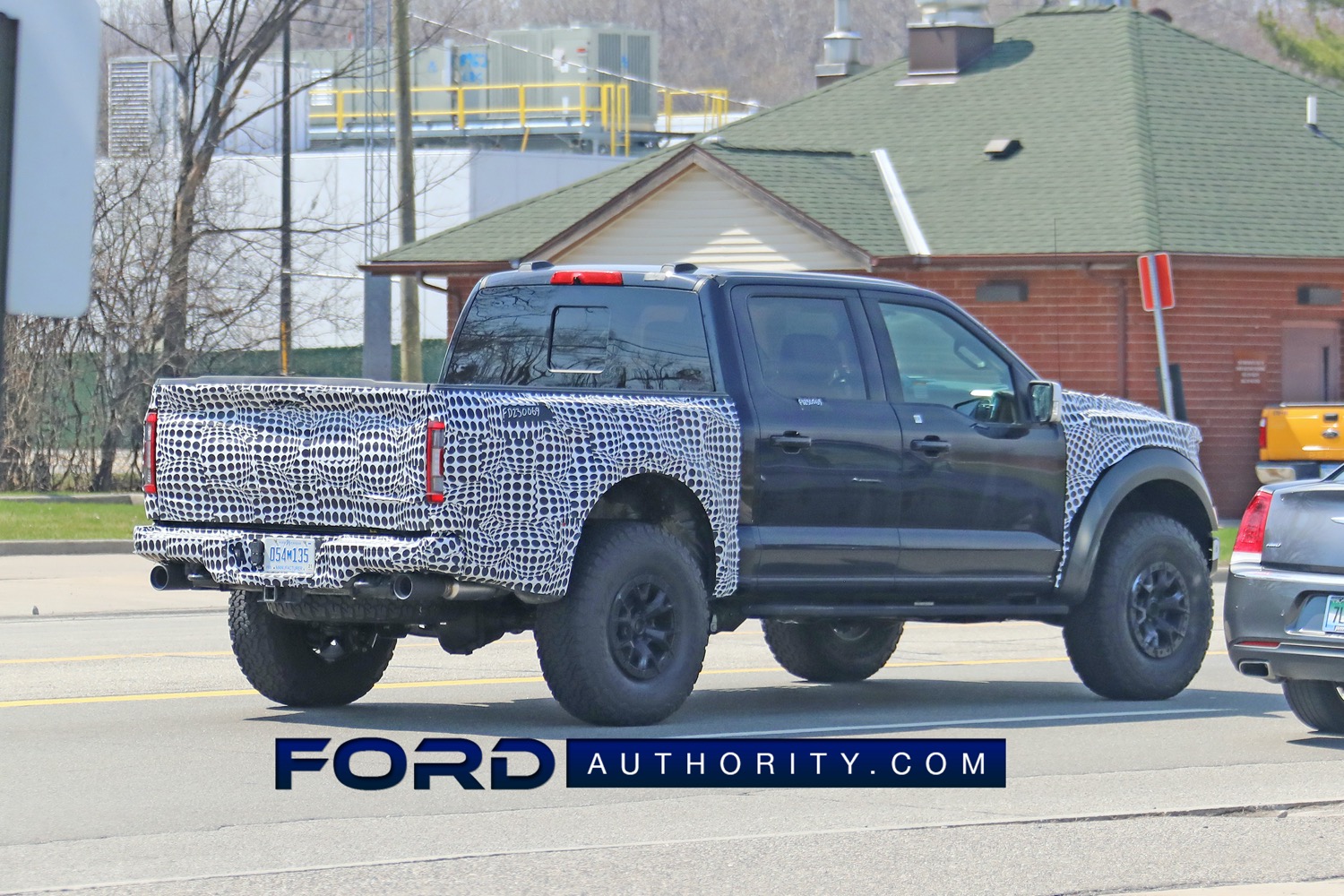 Aside from these new details, the 2023 Ford F-150 Raptor R will look slightly different than the already aggressively-styled F-150 Raptor, as Ford Authority reported back in April 2021, and will get its own unique 17-inch forged aluminum wheels. However, the Raptor R isn’t expected to arrive until later this year, while order books for the muscular pickup are slated to open up this fall, as Ford Authority exclusively reported in February.