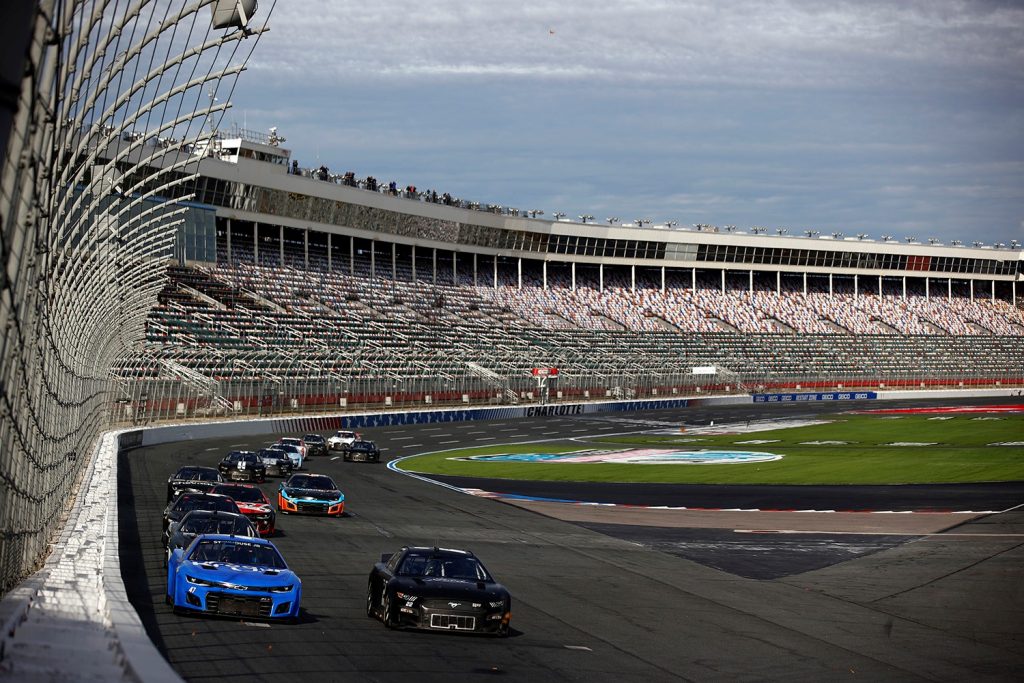 Austin Cindric, driver of the No. 2 Nascar Ford Mustang, qualified the best of The Blue Oval teams for the 2022 Coca-Cola 600 at Charlotte Motor Speedway. 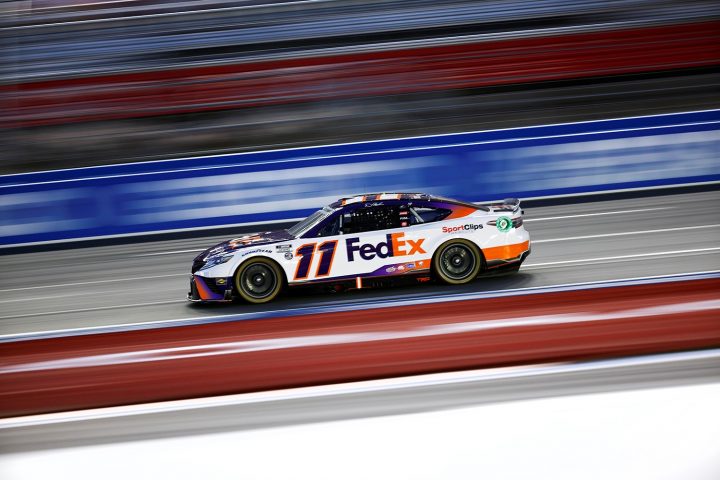 Two teams were penalized for failing pre-qualifying inspection: the No. 31 Camaro ZL1 of Justin Haley and the No. 50 of Kaz Grala. As a result, both teams will lose crewmembers and pit stall selection for Sunday’s race. No Nascar Ford teams were penalized.

The green flag will drop on Nascar’s longest race on May 29th at 6 p.m. ET. 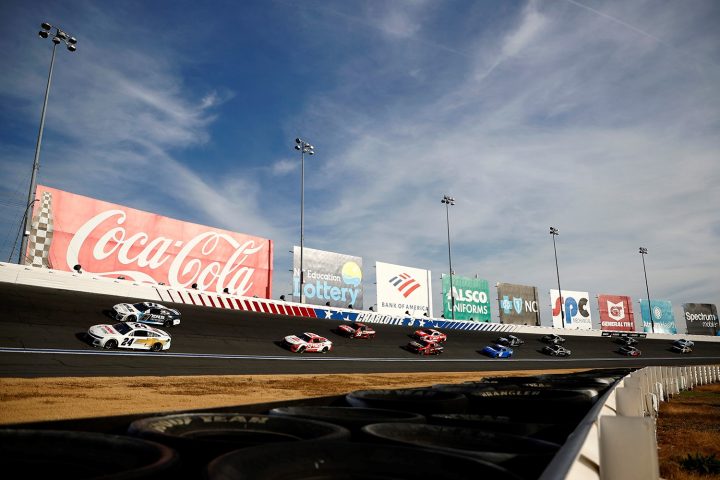