A number of factors have contributed to a steady rise in Ford average transaction prices over the past several months, most notably, the semiconductor chip shortage and supply chain issues that have severely impacted automotive production. As a result, more and more car shoppers are ordering their next new vehicle and paying more than MSRP to purchase one off a dealer lot as new vehicle affordability continues to be impacted. Back in February, Ford average transaction prices surged to a new record of $48k, but it seems as if that isn’t the ceiling just yet, according to new data from Cox Automotive. 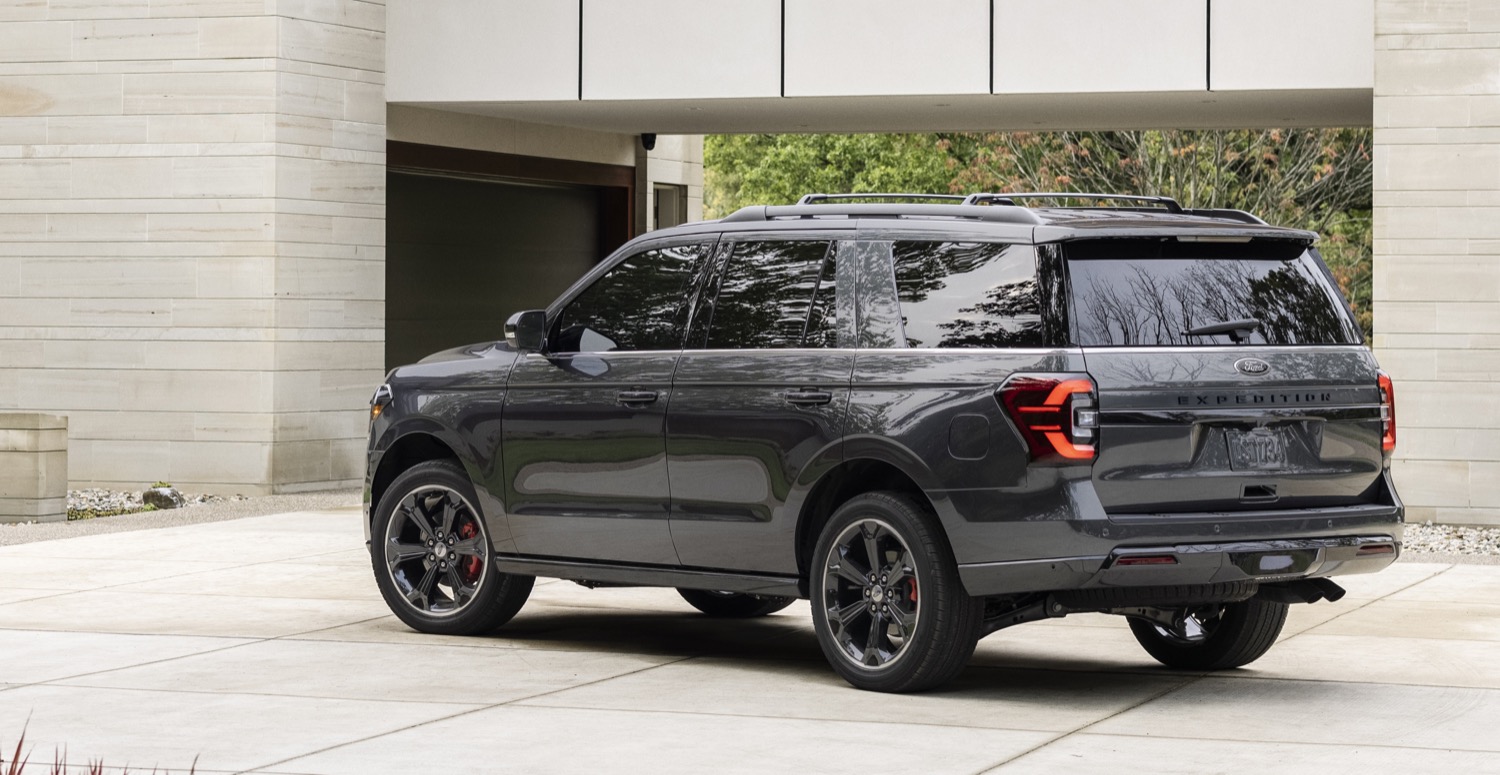 In the meantime, new vehicle inventory days’ supply remains low in the 30-day range while consumer demand remains high, which is a perfect formula for rising prices. Additionally, Cox Automotive expects that many vehicles will continue to sell over MSRP for the foreseeable future. In April, the average non-luxury vehicle moved for $862 above sticker price, while the average luxury vehicle sold for $1,865 over MSRP.

“For nearly a year now, we’ve seen new vehicles transacting above suggested retail prices,” said Rebecca Rydzewski, research manager of economic and industry insights for Cox Automotive. “High prices, a lack of inventory, few incentives – the market is changing, pushing many would-be buyers to the sidelines and forcing others to order from future stock and wait. We expect new-vehicle affordability will be a challenge for the foreseeable future.”

We’ll have more on the state of new vehicle pricing soon, so be sure and subscribe to Ford Authority for 24/7 Ford news coverage.