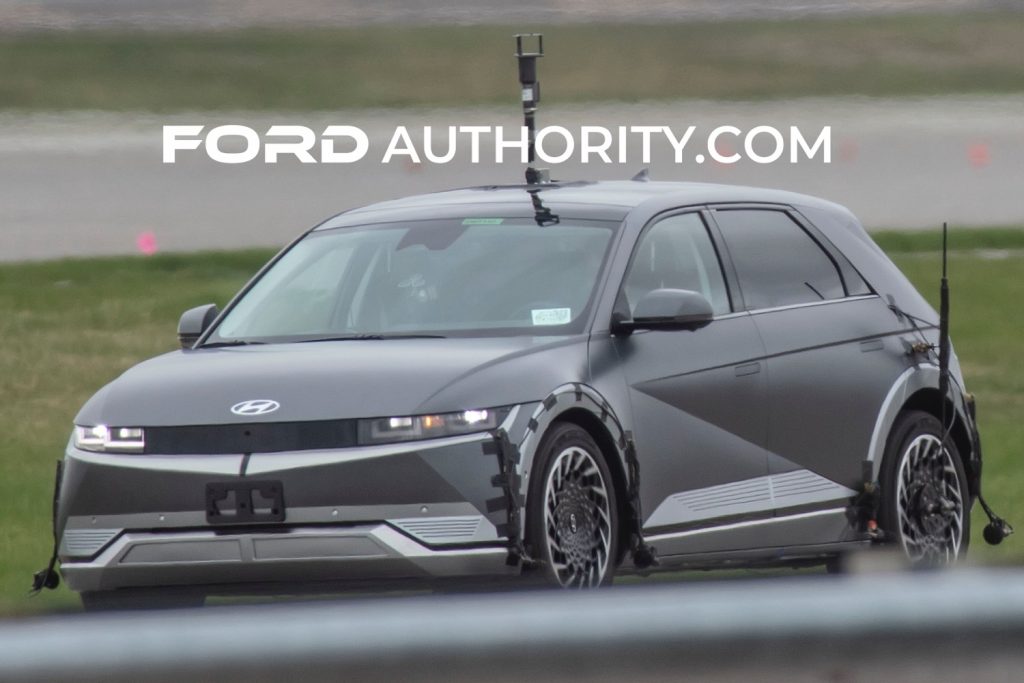 Like Ford, Hyundai is investing heavily in EVs as it aims to electrify a good portion of its lineup in the coming years. The first fruit of those efforts – the Hyundai Ioniq 5 – was revealed in global form back in February of last year and in U.S. spec in May of 2021, and the interesting crossover has garnered its fair share of praise in the year since. Thus, it’s no surprise that Ford Authority spies recently spotted Ford benchmarking a Hyundai Ioniq 5 against its rival, the Ford Mustang Mach-E. 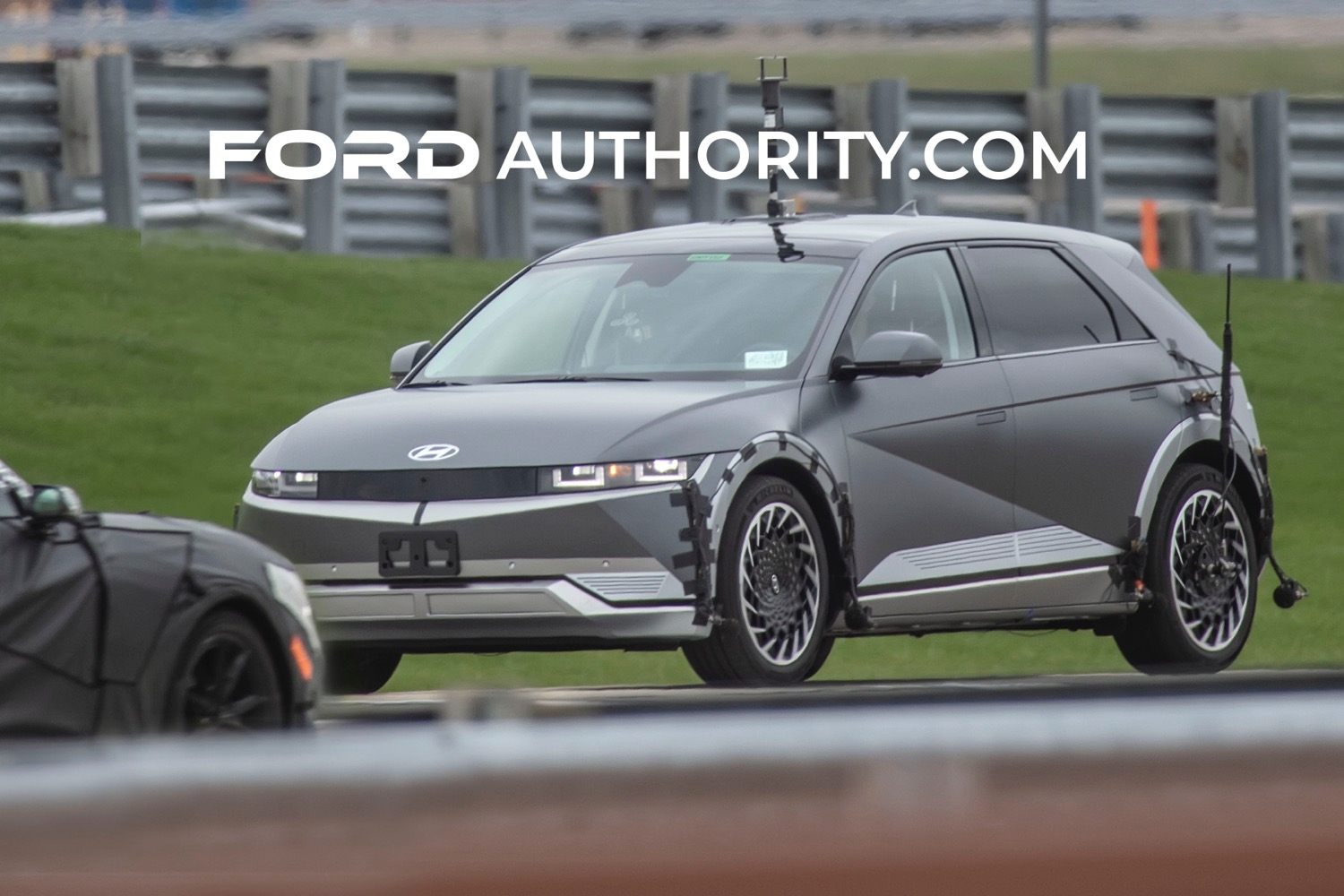 Over the past several months, Ford Authority spies have also spotted FoMoCo benchmarking a pre-facelifted Hyundai Santa Fe, along with a host of other Mach-E competitors such as the Tesla Model Y Performance, as well as one that isn’t – the Lucid Air.

The Ioniq 5 is the first of a planned 23 all-electric models from the automaker, which hopes to sell one million BEVs by 2025. The EV crossover is available in both rear- and all-wheel-drive with one or two electric motors, both powered by a 77.4 kWh battery pack. The RWD Ioniq 5 is rated to produce 225 horsepower and 258 pound-feet of torque, while the dual-motor AWD version offers 320 horsepower and 446 pound-feet of torque. Hyundai says the AWD Ioniq 5 will do 0-60 in less than five seconds. Range varies from 224 miles to 300 miles, depending on trim. 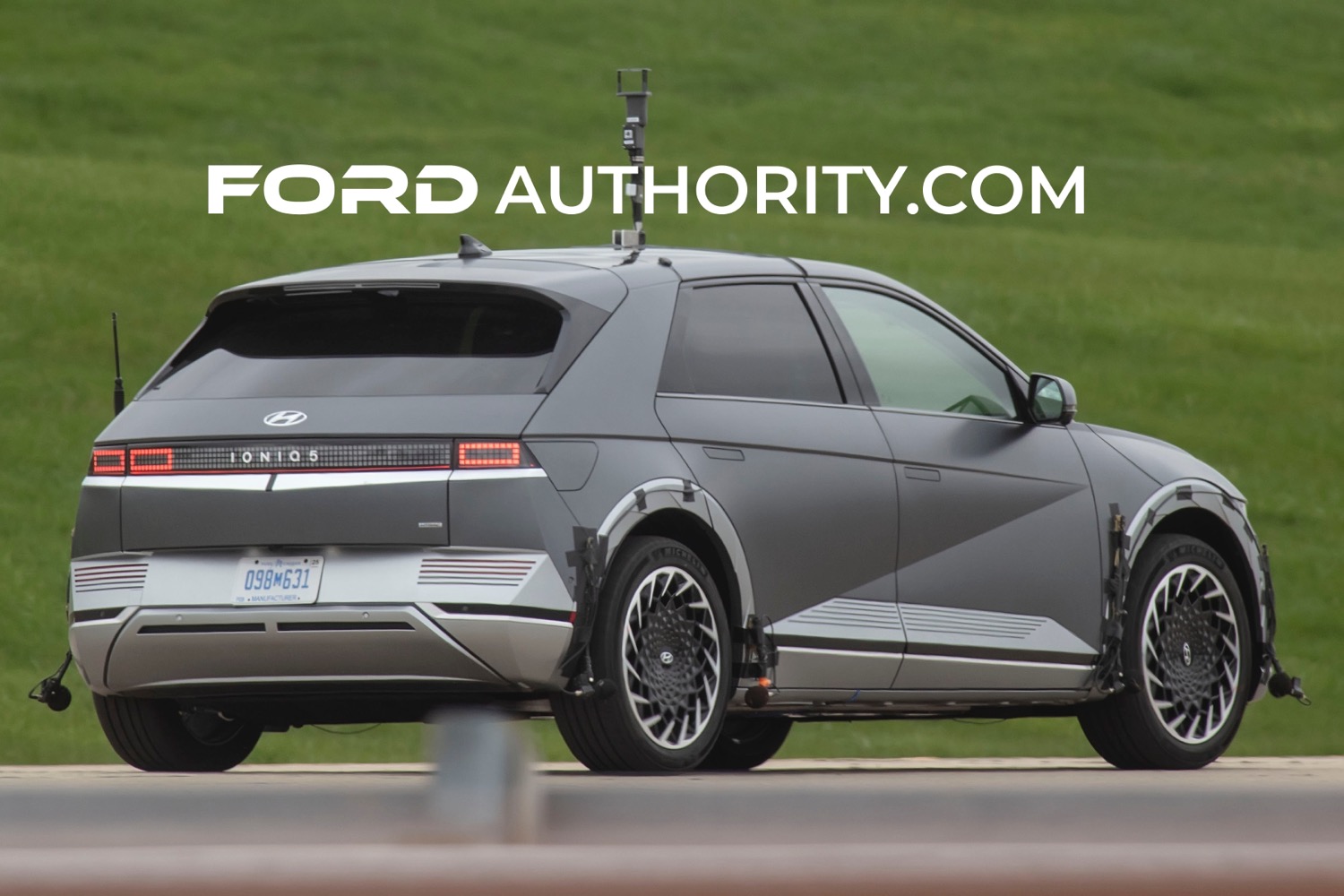 Last May, a report indicated that Hyundai intends to slash its ICE lineup in half and redirect that money to EV development as it aims to expand its battery electric vehicle offerings with a goal of electrifying its entire lineup by 2040. However, like Ford and many other automakers these days, Hyundai is also having problems with its dealers marking up its more desirable new vehicles like the Ioniq 5. 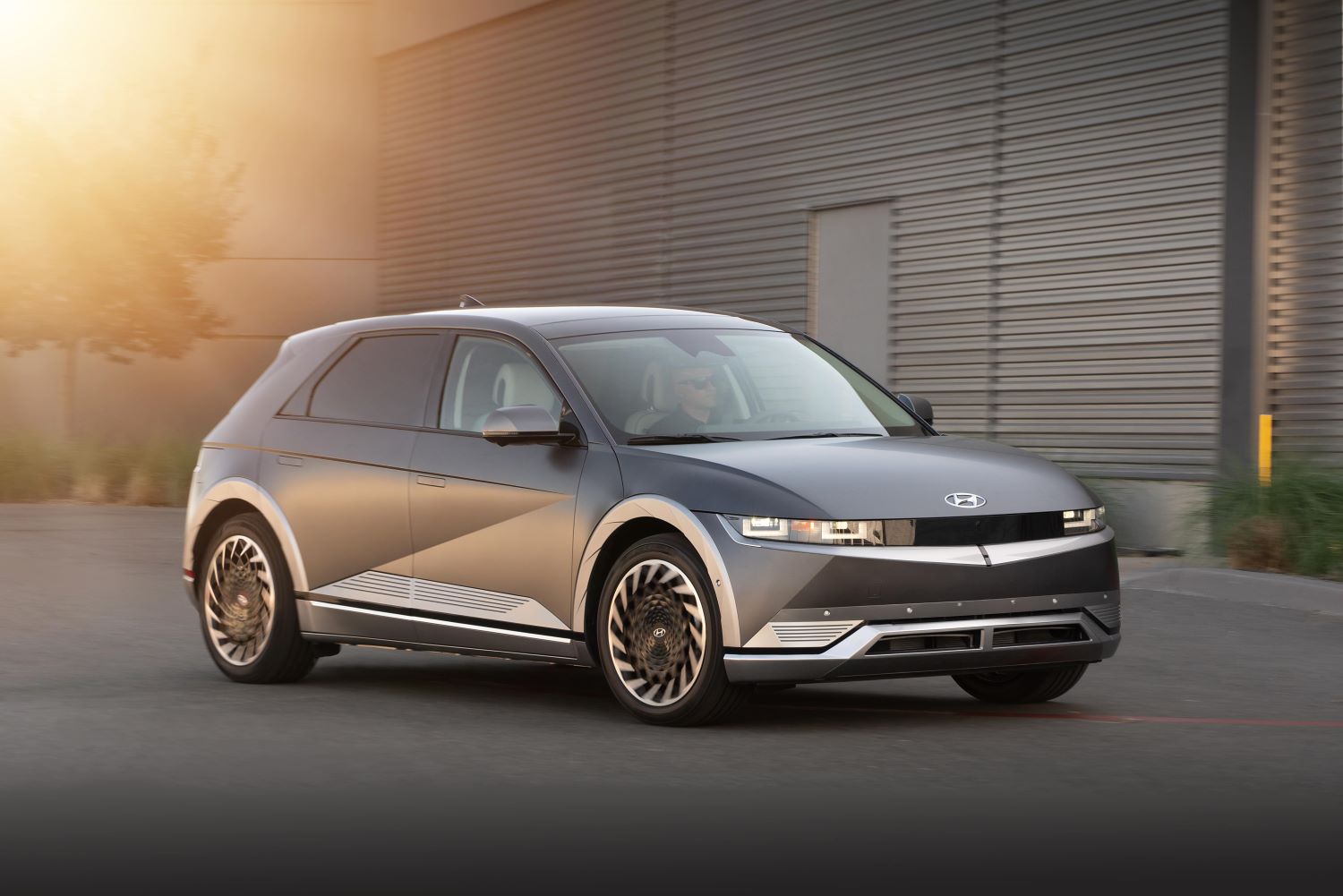 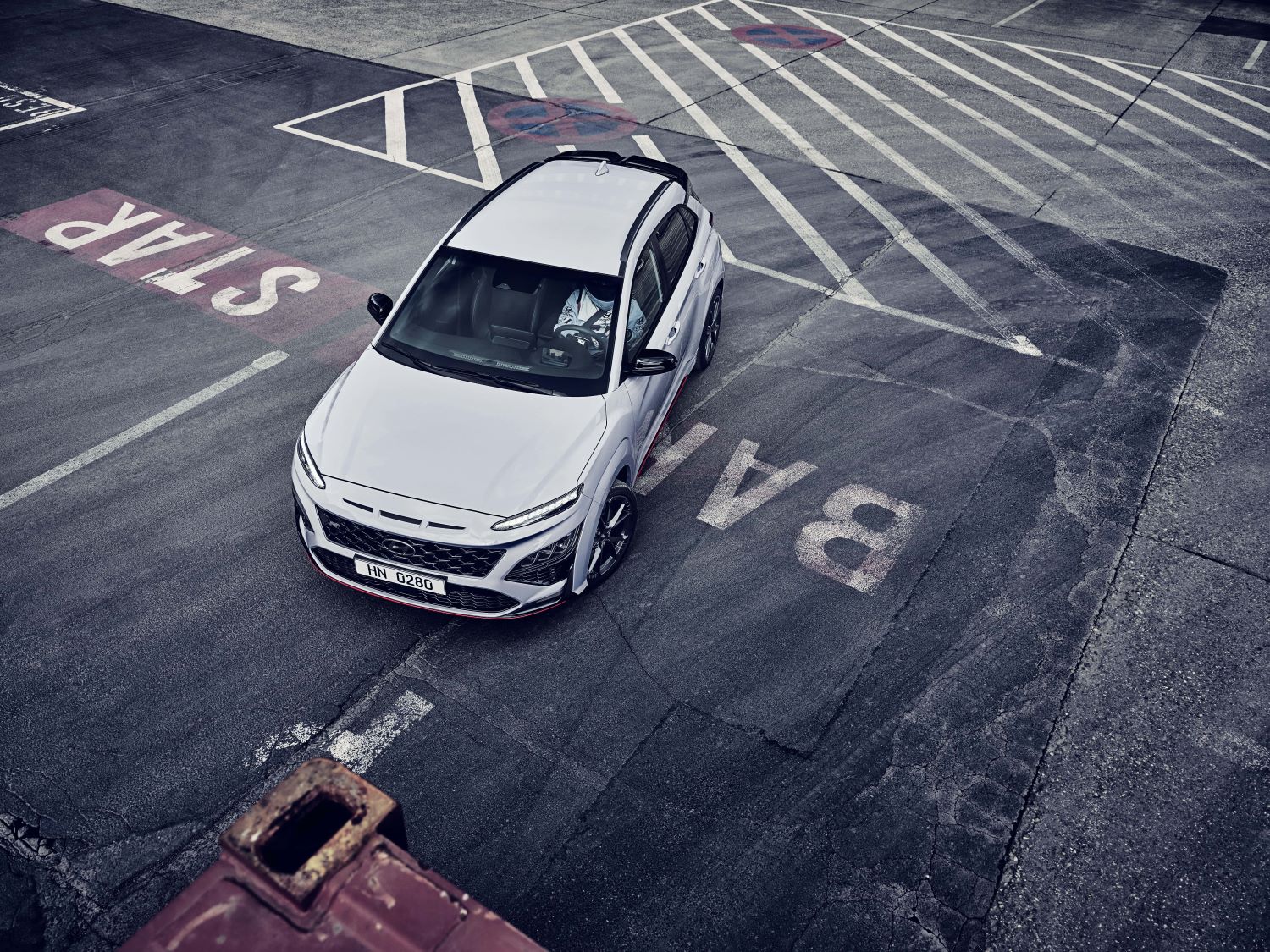 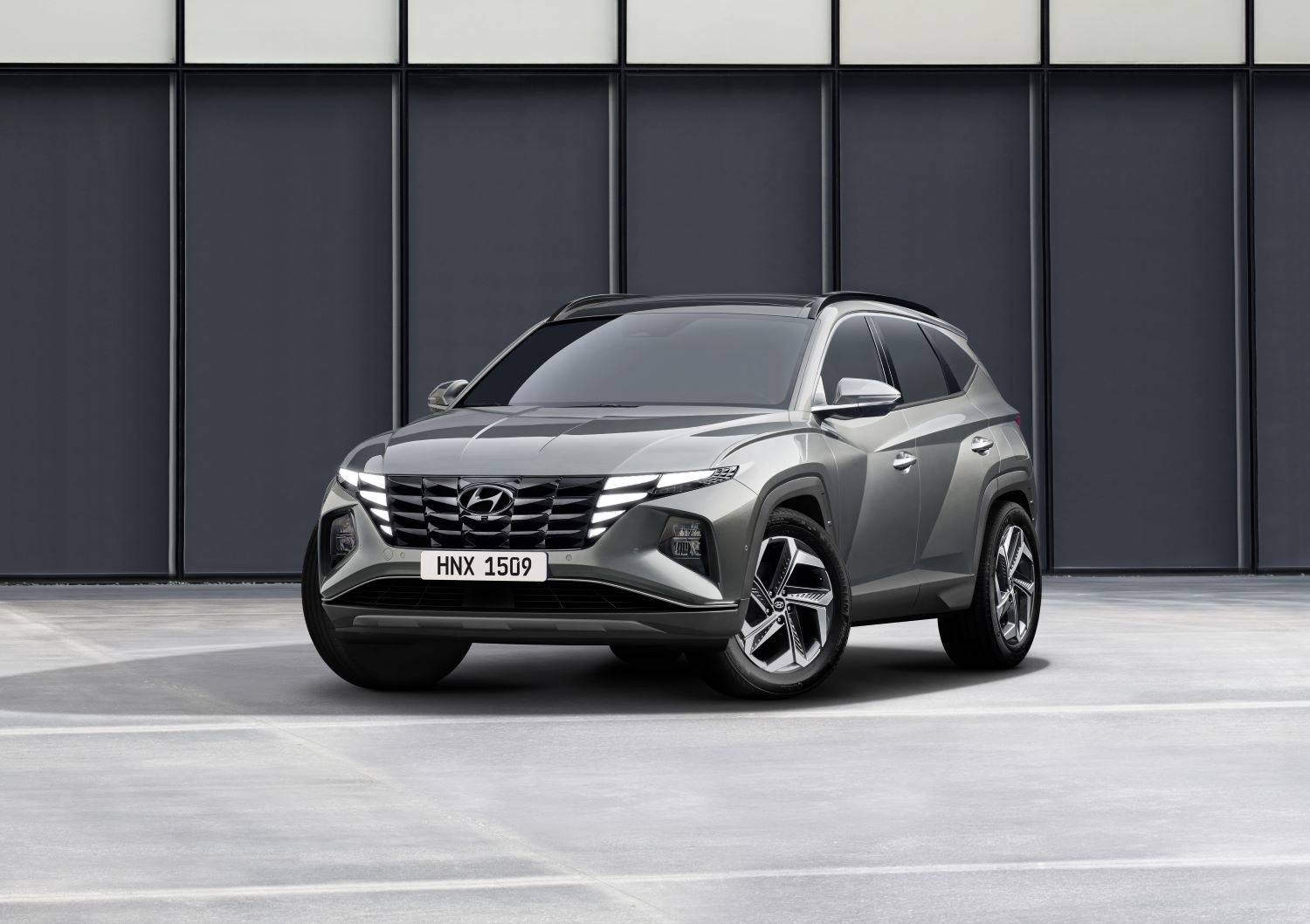