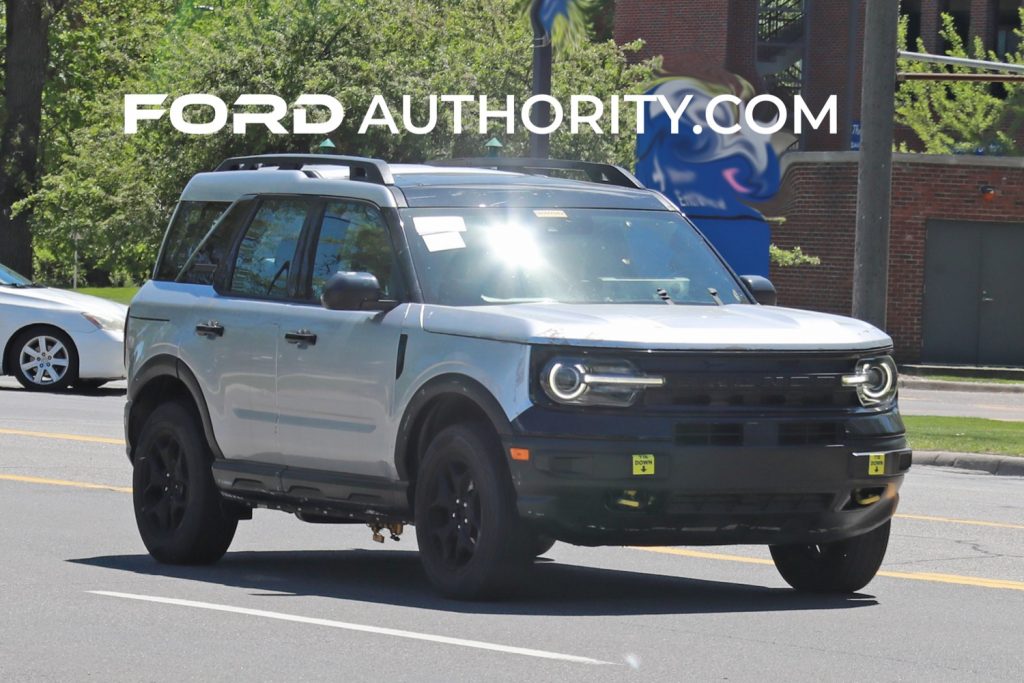 Back in September of 2021, a report surfaced that claimed a Ford Bronco Sport hybrid model was in development, with an expected launch date of 2024. That report did not specify what sort of electrified powertrain the rumored Ford Bronco Sport hybrid would utilize, however. Regardless, Ford Authority spies have spotted what could potentially be a hybrid version of the rugged crossover, which has a few interesting details that provide hints as to what lurks underneath. 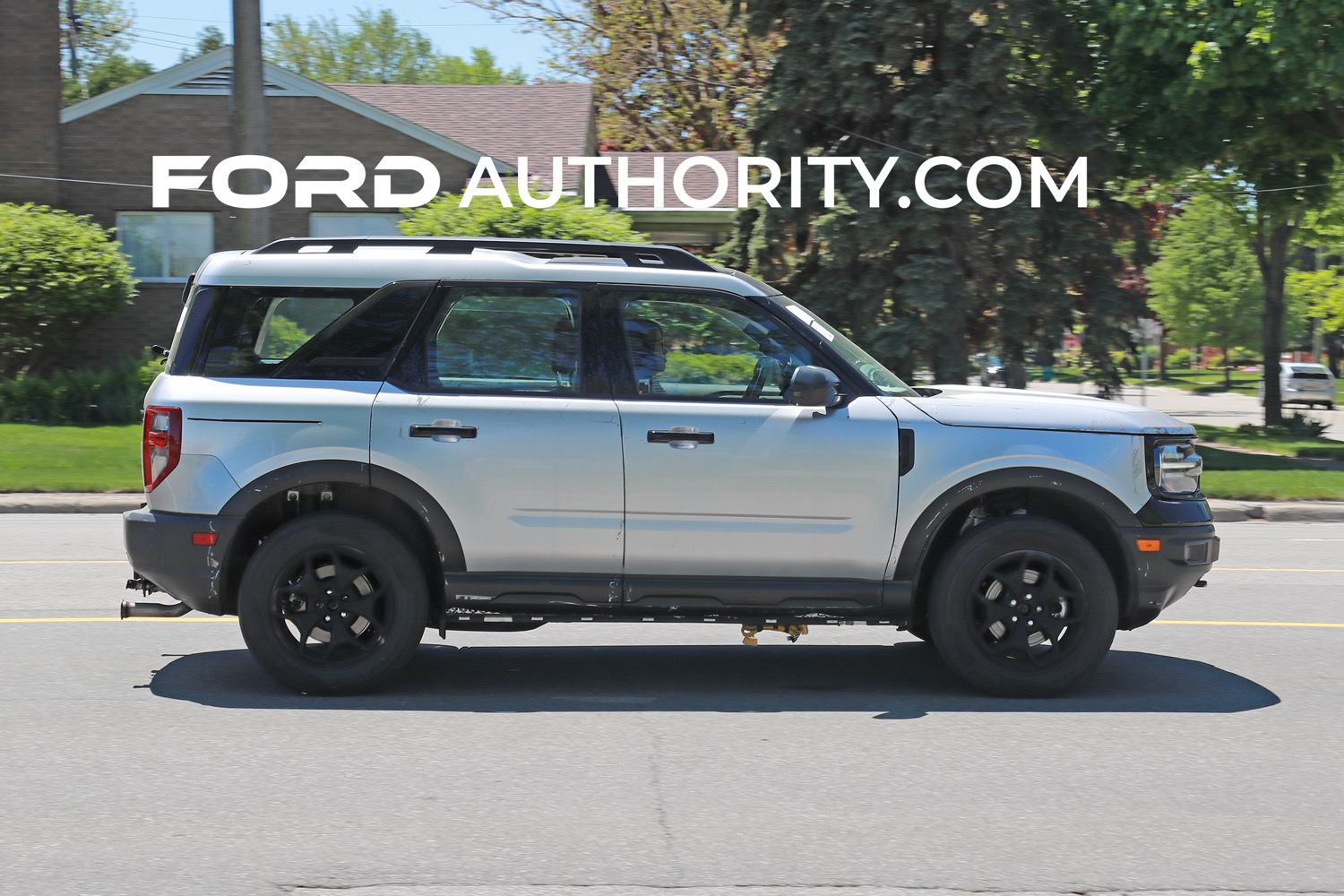 For starters, there is no visible charging port located on the exterior of this prototype, which means that it’s likely a regular hybrid model and not a plug-in hybrid. However, we can clearly see orange high-voltage cables present underneath the prototype, which signals that it is, indeed, a hybrid. This particular Bronco Sport prototype is also sporting a set of EPA exhaust tips commonly used for testing purposes, too. 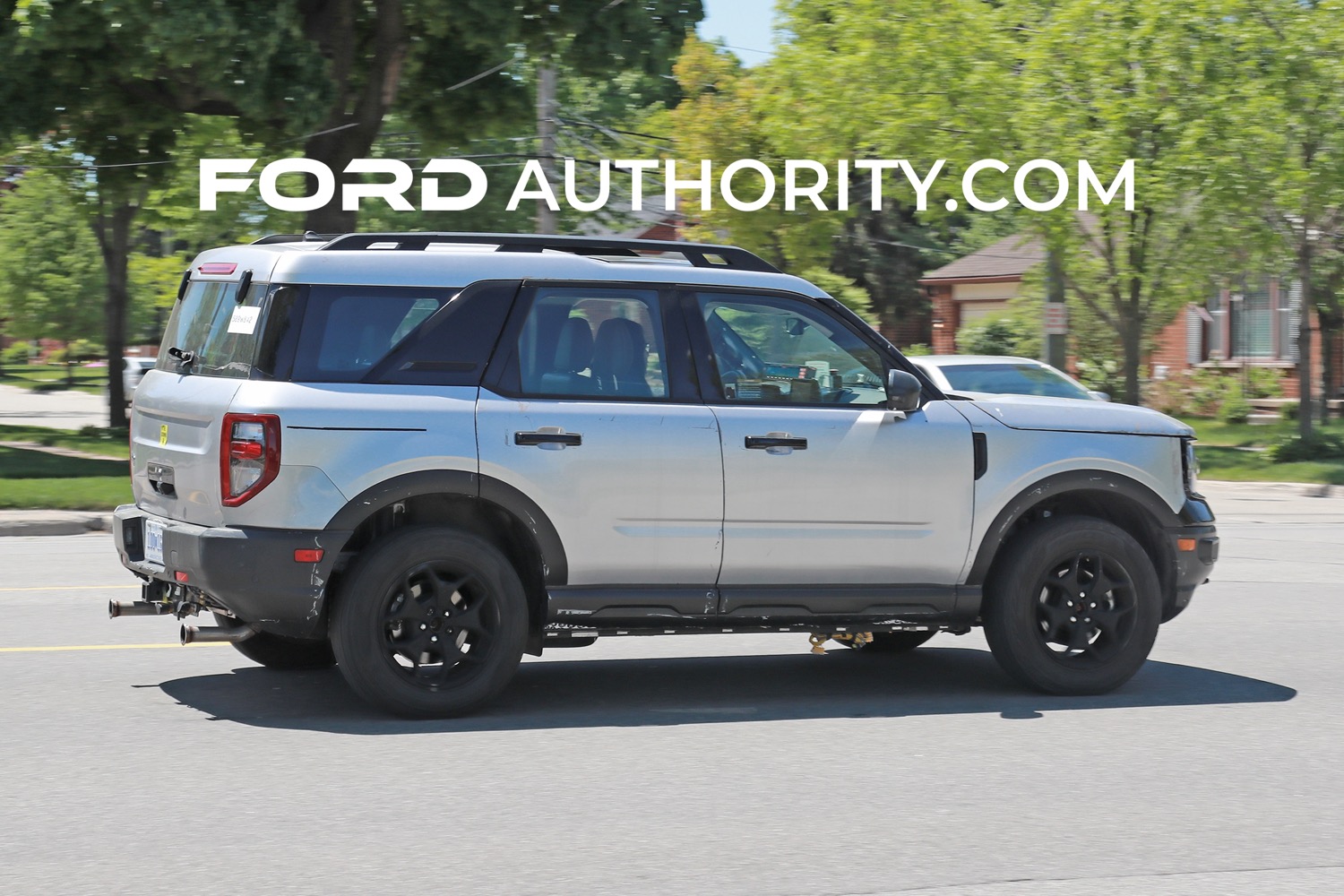 While it’s unclear what kind of powertrain a Ford Bronco Sport hybrid might utilize, its Ford C2 platform mates – the Ford Maverick and Ford Escape – could provide some clues. Both the Escape and Maverick hybrid come equipped with the 2.5L Atkinson cycle four-cylinder gas engine paired with an electric motor and a battery, so it would make sense if this was also the case with a Bronco Sport hybrid. 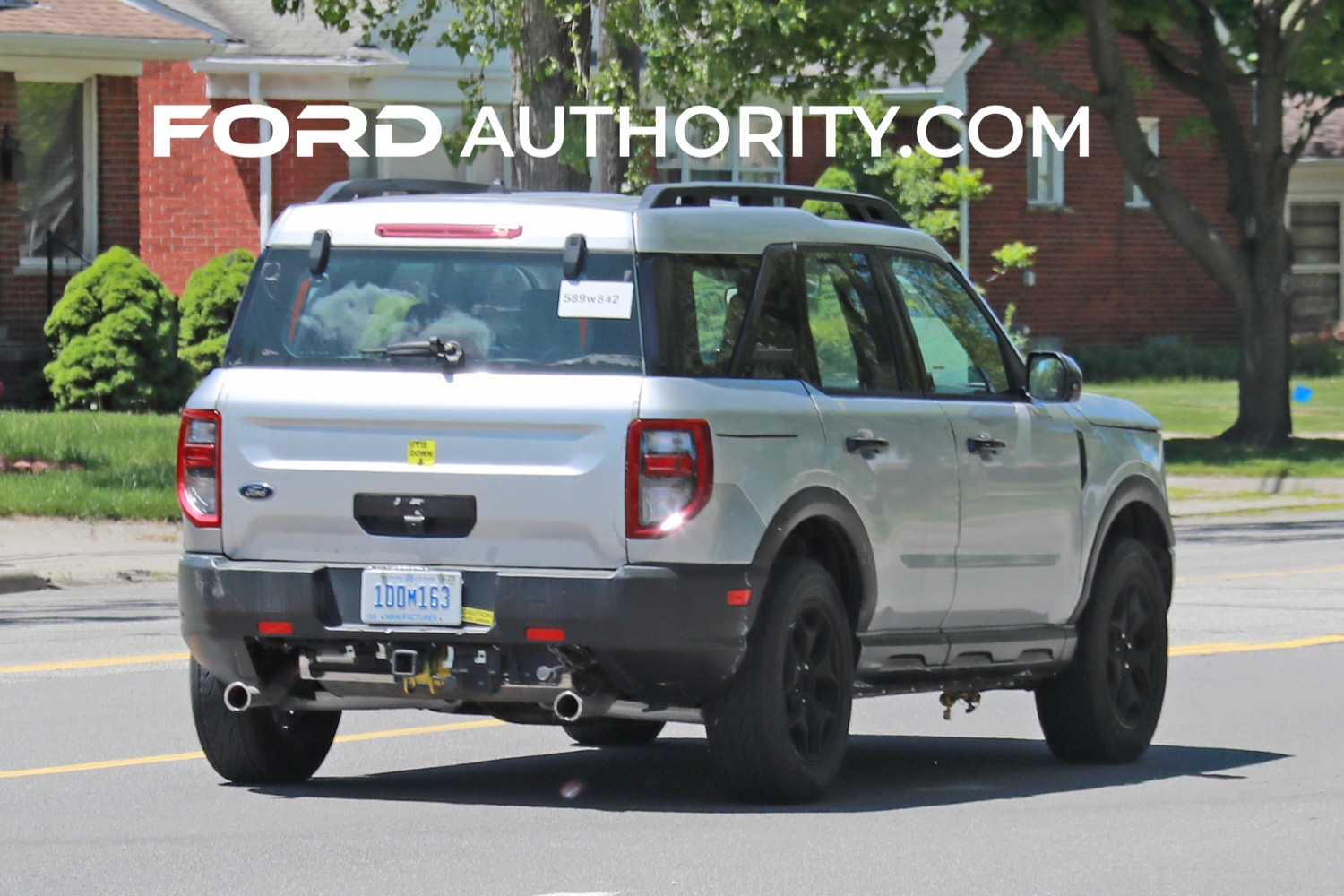 Since the Bronco Sport is only offered in a four-wheel drive configuration, the hybrid version would likely adapt the Escape’s mechanical all-wheel drive system, while the Maverick hybrid is only currently offered in front-wheel drive. Alternately, Ford may choose to update this hybrid powertrain by 2024, though regardless, it’s a safe bet that the electrified Bronco Sport will be the most efficient model in its lineup when it does launch.

We’ll have much more on the Bronco Sport hybrid soon, so be sure and subscribe to Ford Authority for more Bronco Sport news and continuous Ford news coverage.