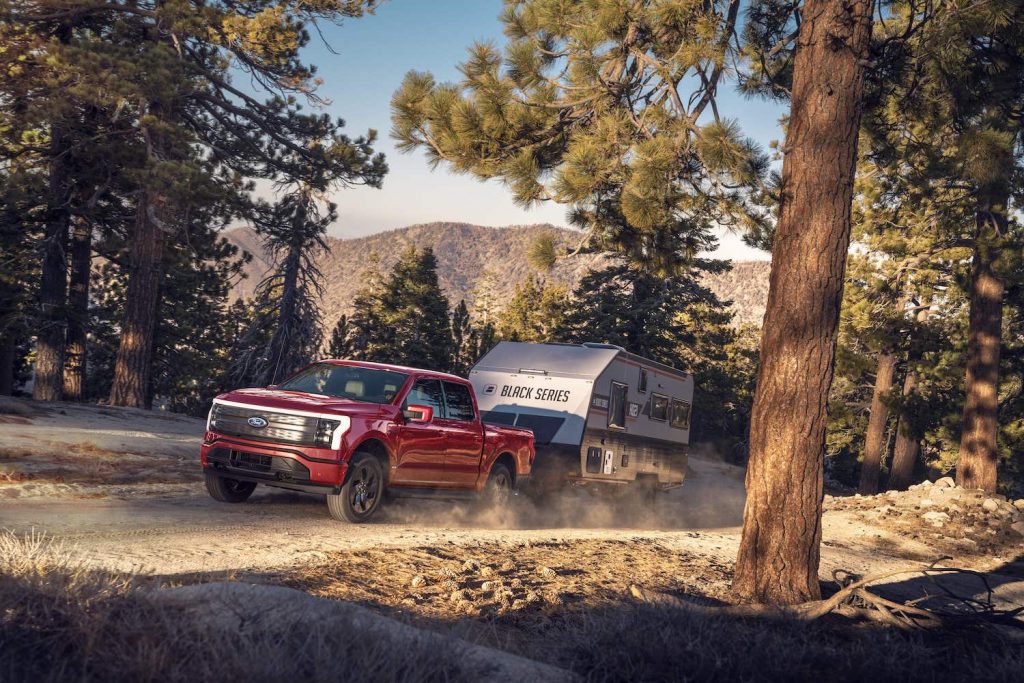 Currently, U.S. EV tax credits of $7,500 are available for those that purchase new all-electric vehicles, but there’s one big catch – once manufacturers sell 200,000 EVs, those credits are no longer available. For some time now, automotive manufacturers and some government officials have been pushing for reform in this area, but as of now, nothing has changed on that front. As such, Ford CEO Jim Farley recently told The Verge that he expects The Blue Oval will run out of these EV tax credits by late 2022 or early 2023. Unsurprisingly, he’s pushing for changes before that happens, however.

“I spend some high proportion of my day talking to legislators and leaders about the importance of helping our customers – any customers – transition to [EV] technology,” Farley said. “China has done it. Europe has done it. It’s not even a Ford thing. If we want to be competitive as a country, if we want to attract EV investments from foreign companies here in the U.S., if we want to localize the raw material supply chain, we have to have consumer incentives.”

Farley has been quite vocal about his desire for change in terms of EV incentives over the past year or so, and most recently visited the White House in January to discuss that particular topic with lawmakers. Previously, President Joe Biden proposed increasing the current EV tax credit from $7,500 to as much as $12,500 for union-built electric vehicles, while also introducing a $4,000 credit for used EVs and making companies like Tesla and General Motors – which have already surpassed the current 200,000 EVs sold cap for the existing tax credit – eligible once again.

Meanwhile, those that want to take advantage of the current $7,500 tax credit can do so in a couple of different ways. The most obvious is an outright purchase or financing of a Ford Mustang Mach-E or Ford F-150 Lightning, while both models are also eligible for the Ford Options Plan, a type of balloon financing. This plan provides lower monthly payments than a purchase, yet also requires a larger one-time payment at the end of the loan term. However, it also puts the vehicle in a buyer’s name, unlike a lease. That last little tidbit allows consumers to claim the federal EV tax credit, which is not possible for lessees of either model.

We’ll have more on the future of EV incentives soon, so be sure and subscribe to Ford Authority for ongoing Ford news coverage.