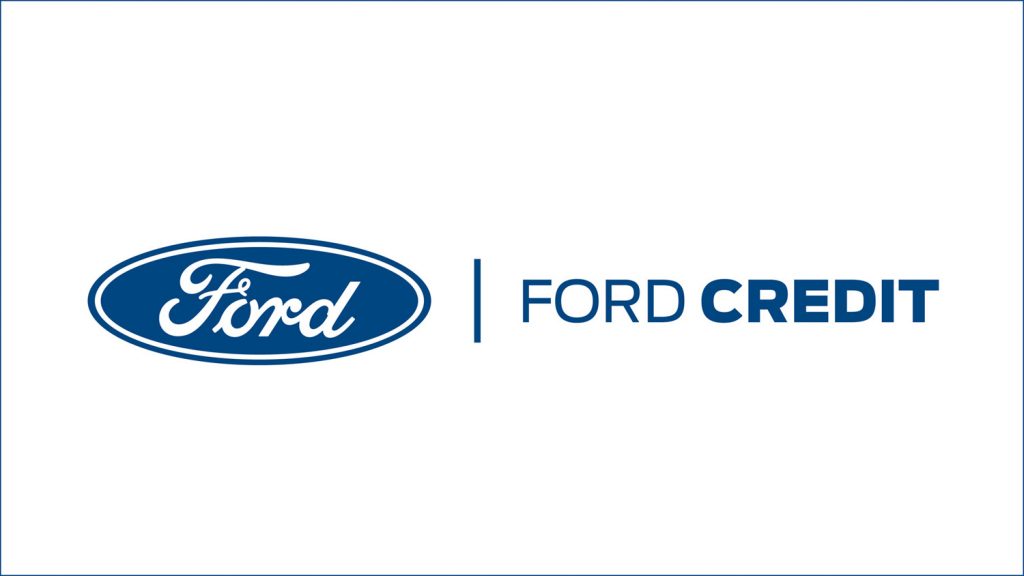 The 2022 Canada Dealer Financing Satisfaction Study – now in its 24th year – captures 6,919 finance provider evaluations across the four segments from new-vehicle dealerships in Canada. This year’s study was fielded in February and March of 2022, and found that that just four percent of dealers now say on-site visits are their preferred method of contact – a big change from the past, when such visits were considered to be essential to nurturing dealer and lender relationships. 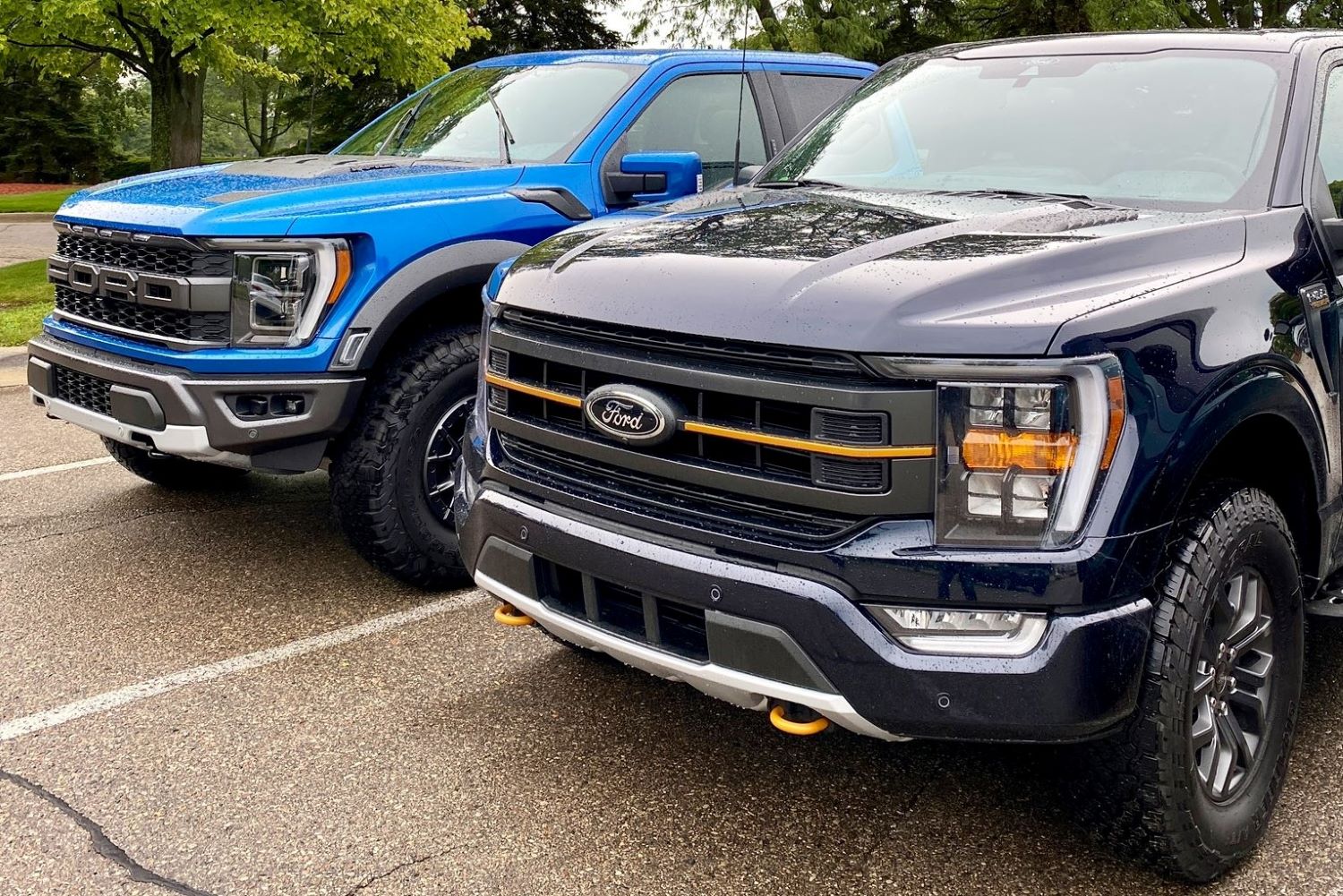 “Dealers are looking for a seamless, speedy interaction with a lender, and lenders need to be laser-focused on satisfying that need – especially when the volume of transactions is reduced,” said Patrick Roosenberg, director of automotive finance intelligence at J.D. Power. “Even with increased automation in the approval and funding processes, lenders must find a way to differentiate themselves from other lenders, whether it’s system-related or actions taken by funding, retail credit or sales reps.”

We’ll have more on Ford Credit soon, so be sure and subscribe to Ford Authority for 24/7 Ford news coverage.