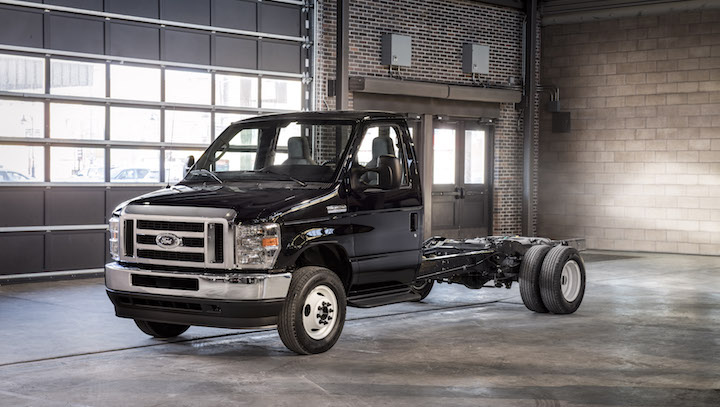 Ford E-Series sales fell in the Unites States and Canada during the first quarter of 2022. 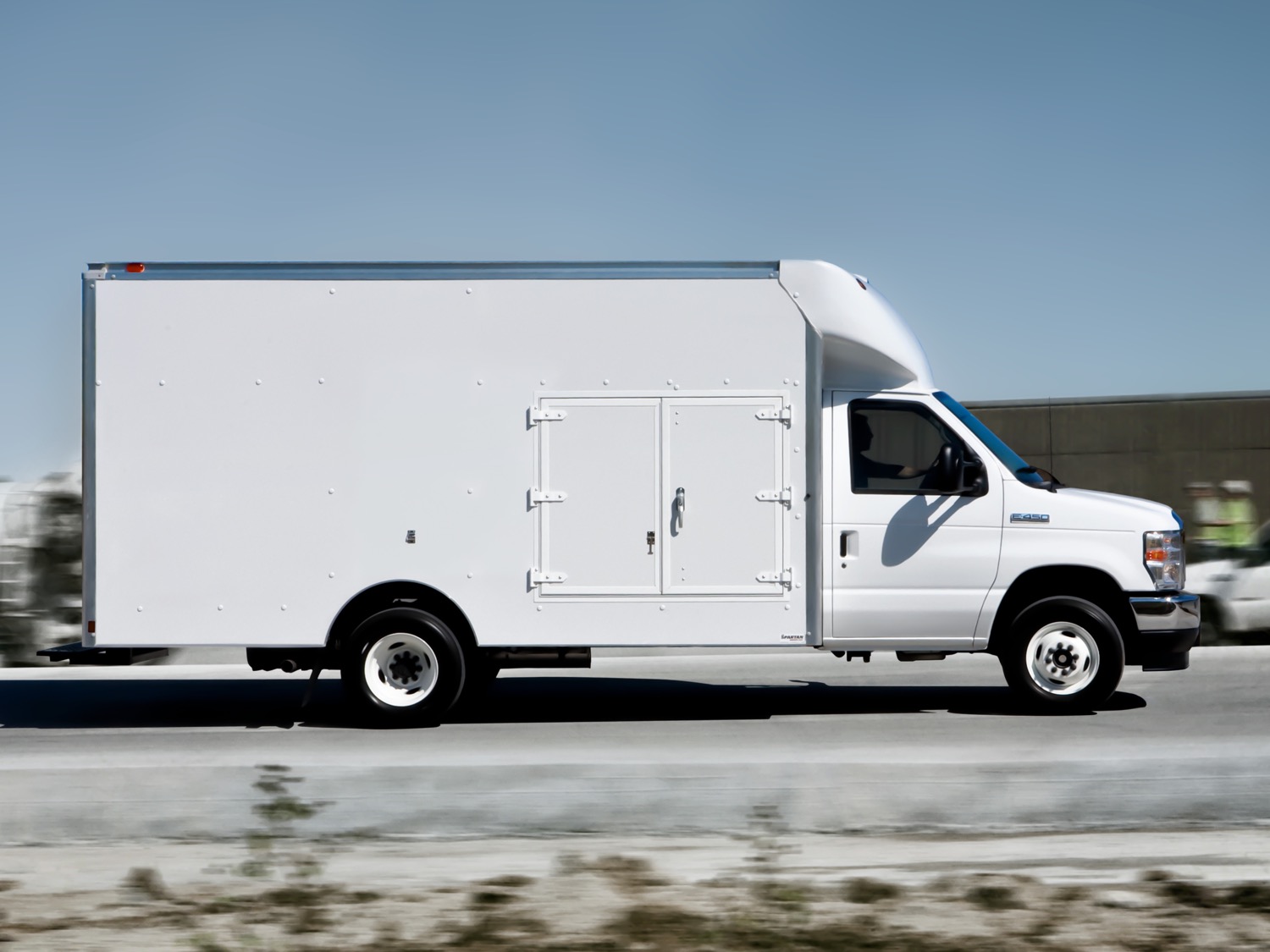 It’s also worth noting that both of Ford’s offerings in this space, the Transit and E-Series, saw cumulative deliveries of 24,412 units, accounting for a dominant 54 percent segment share during the quarter. By comparison, Ford’s crosstown rival – General Motors – trailed in second place with 11,845 cumulative deliveries for a 26 percent segment share. 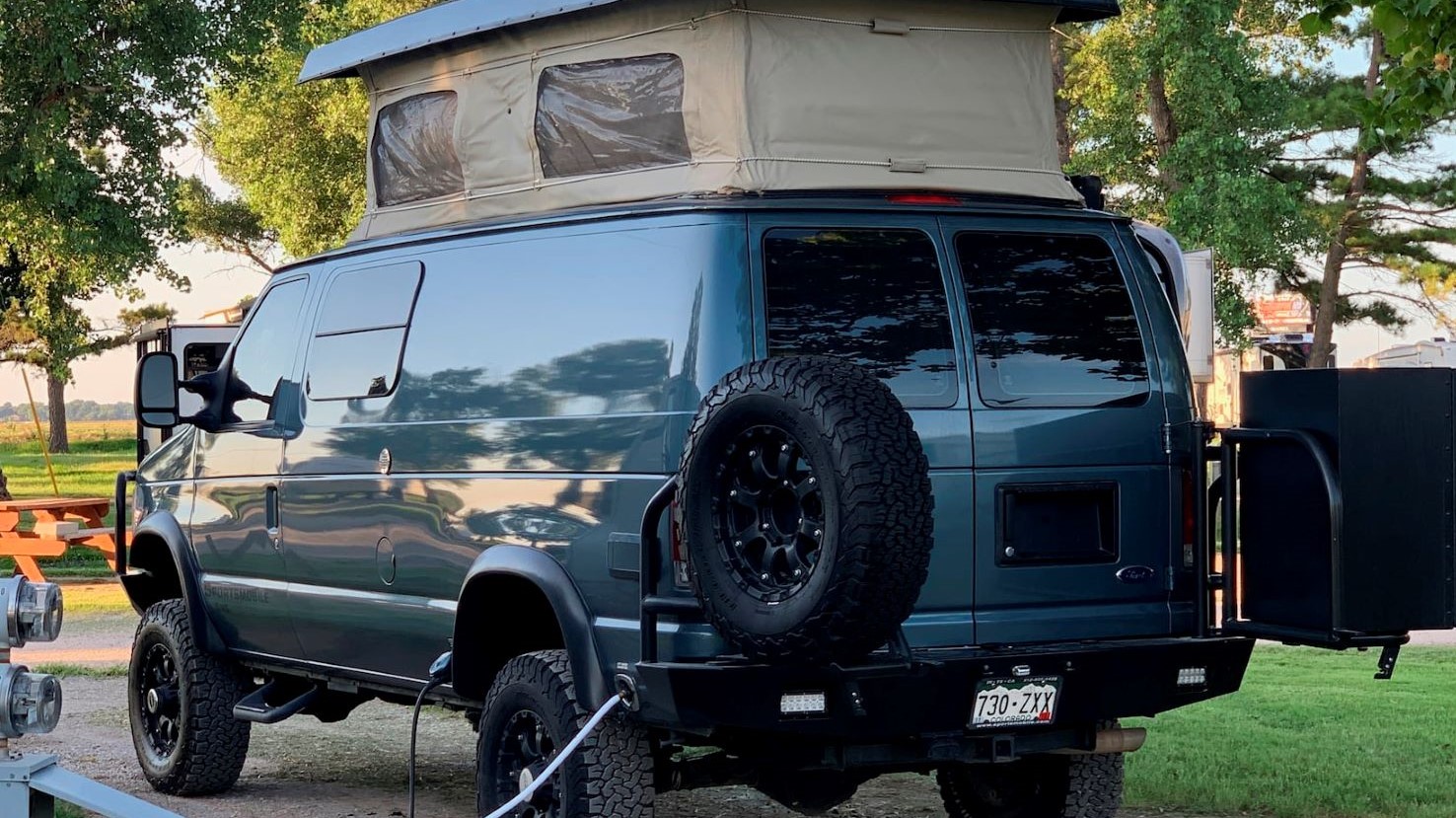 Ford E-Series sales continue to be in the red during the first quarter of 2022. However, all competitors in its competitive set faced a similar scenario during due to likely similar reasons – constraints associated with production and availability. Even so, the E-Series managed to maintain its place mid-pack while decreasing at a slower rate than the segment.

It is also worth noting that comparing E-Series sales to any of the competing models is far from an apples-to-apples comparison, since the E-Series is available exclusively in the cutaway configuration, while all other models are available as full-bodied cargo and passenger vans and, in most cases, as cutaways. 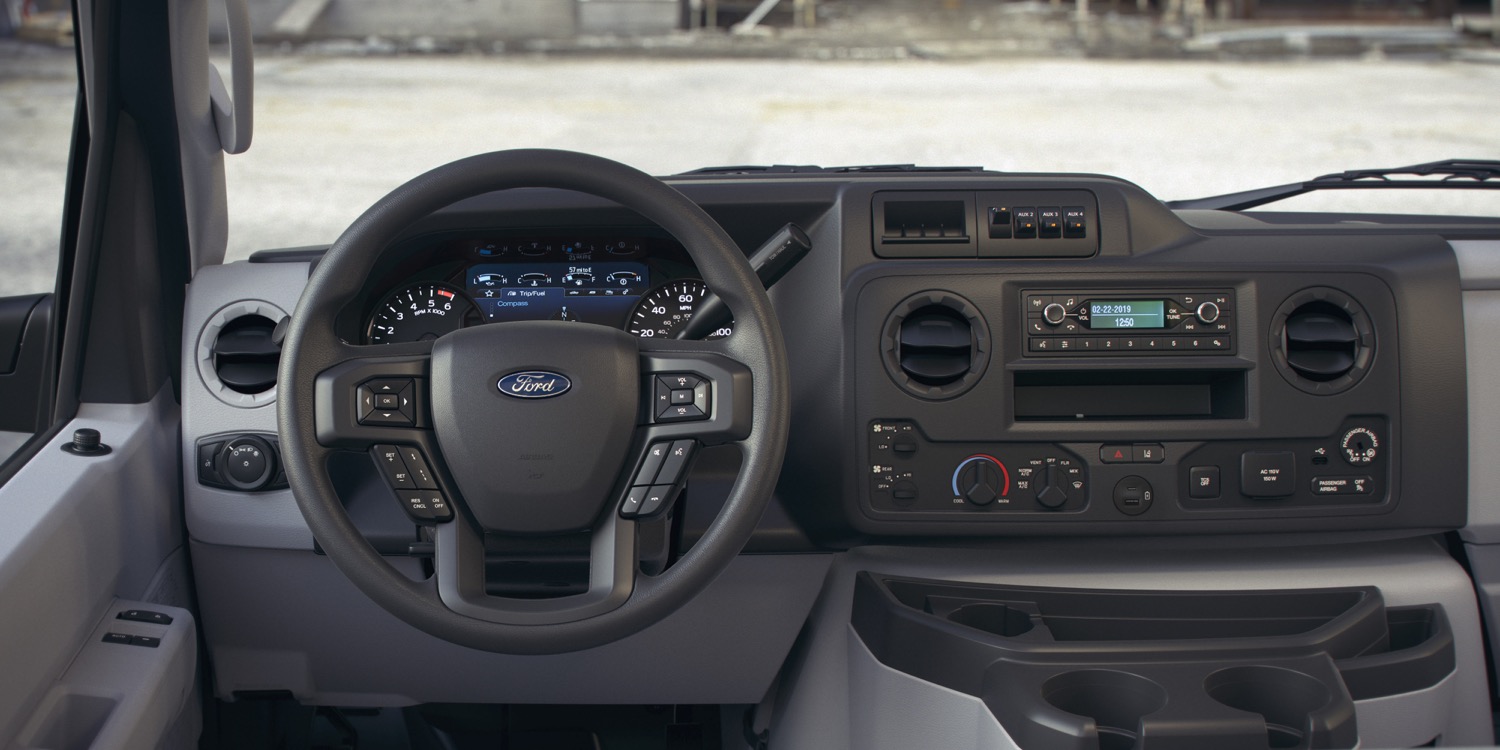 Beyond that, we must also highlight how impressive it is that Ford continues to command over half of the large van/cutaway segment during the first quarter of 2022, a circumstance we don’t think will change any time soon. The Blue Oval has been steadily improving the E-Series over time, giving it the new Ford 7.3L Godzilla V8 gasoline engine for the 2021 model year.

The Transit was in the green but the E-Series and Transit Connect were in the red.

The issue is unrelated to the chip shortage.