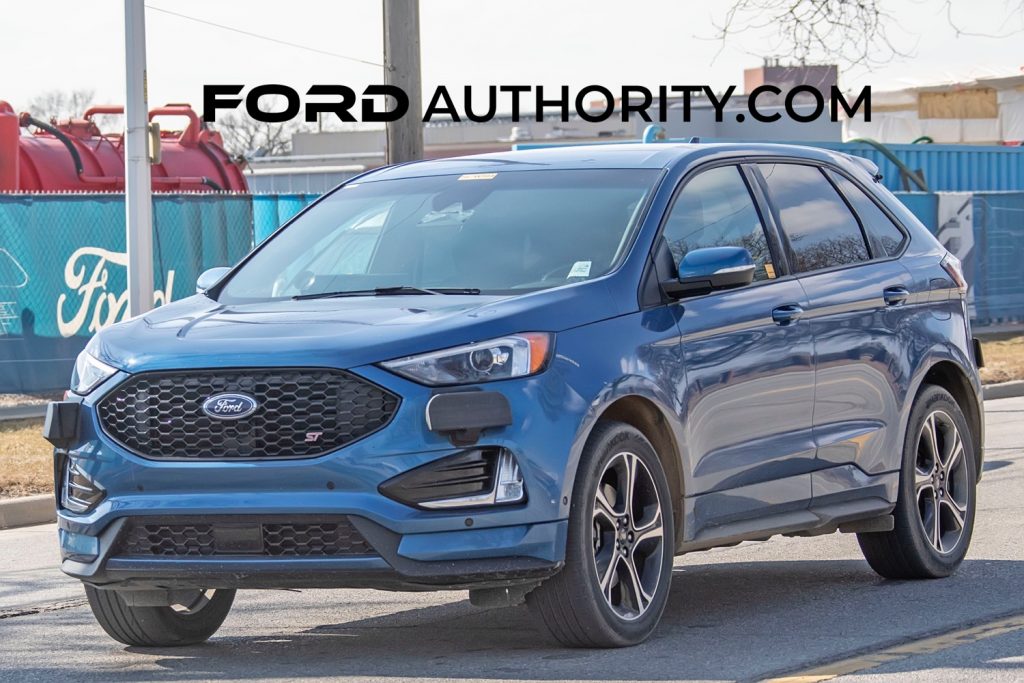 In recent months, Ford Authority spies have spotted more than one Blue Oval model fitted with autonomous vehicle hardware, including a 2021 Ford F-150 last April and a couple of Ford Super Duty pickups last June. Now, those same spies have spotted a Ford Edge ST out testing with autonomous vehicle hardware attached to its exterior as well, which is an interesting development for a number of reasons. 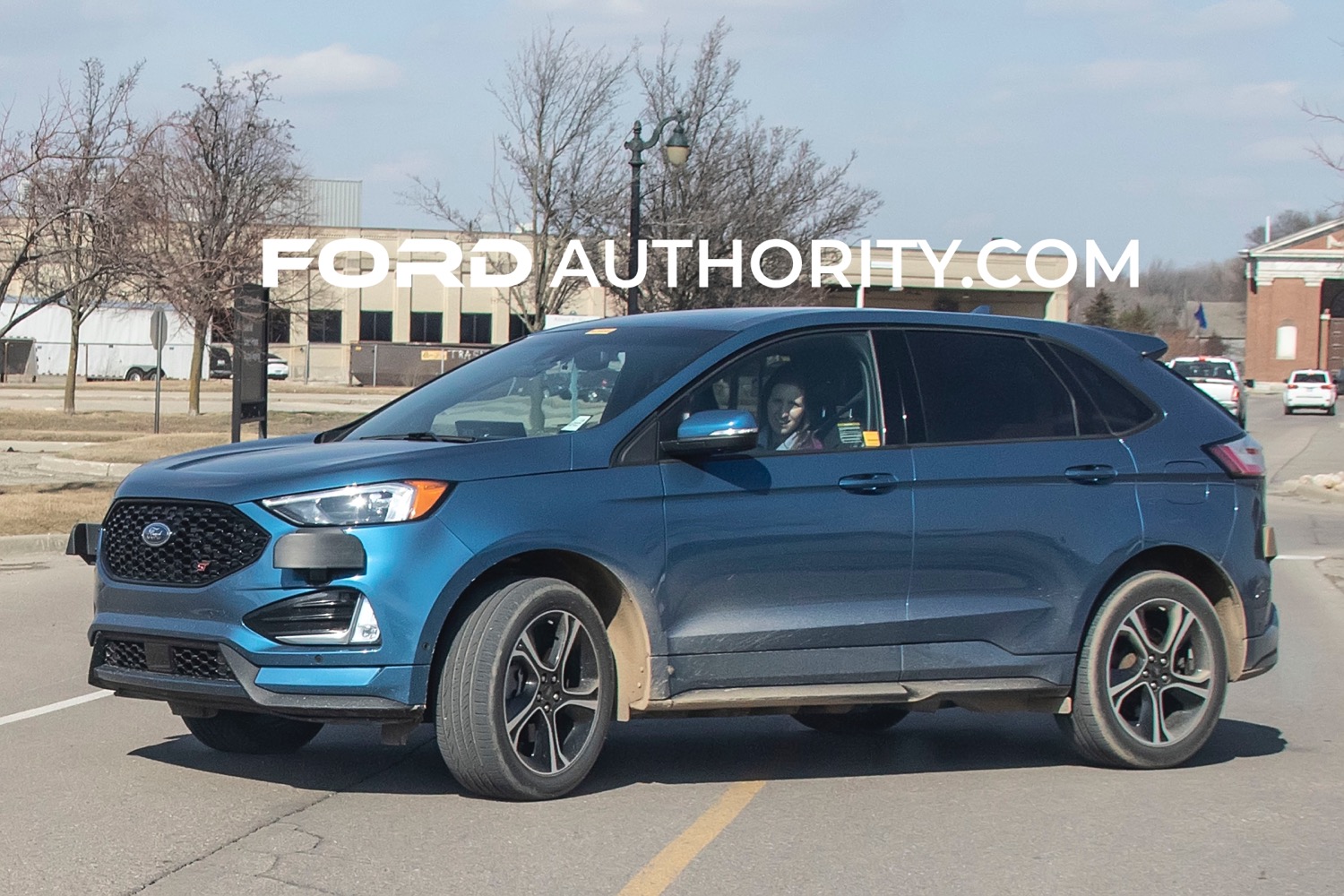 For starters, the Ford Edge – along with its platform mate, the Lincoln Nautilus – are both set to be discontinued following the 2023 model year, as Ford Authority first reported back in June 2020 and then later confirmed in January of this year. This somewhat surprising move was seemingly brought on in part by labor negotiations at the Oakville Assembly plant, which will be retooled to produce five new EVs starting in 2025. 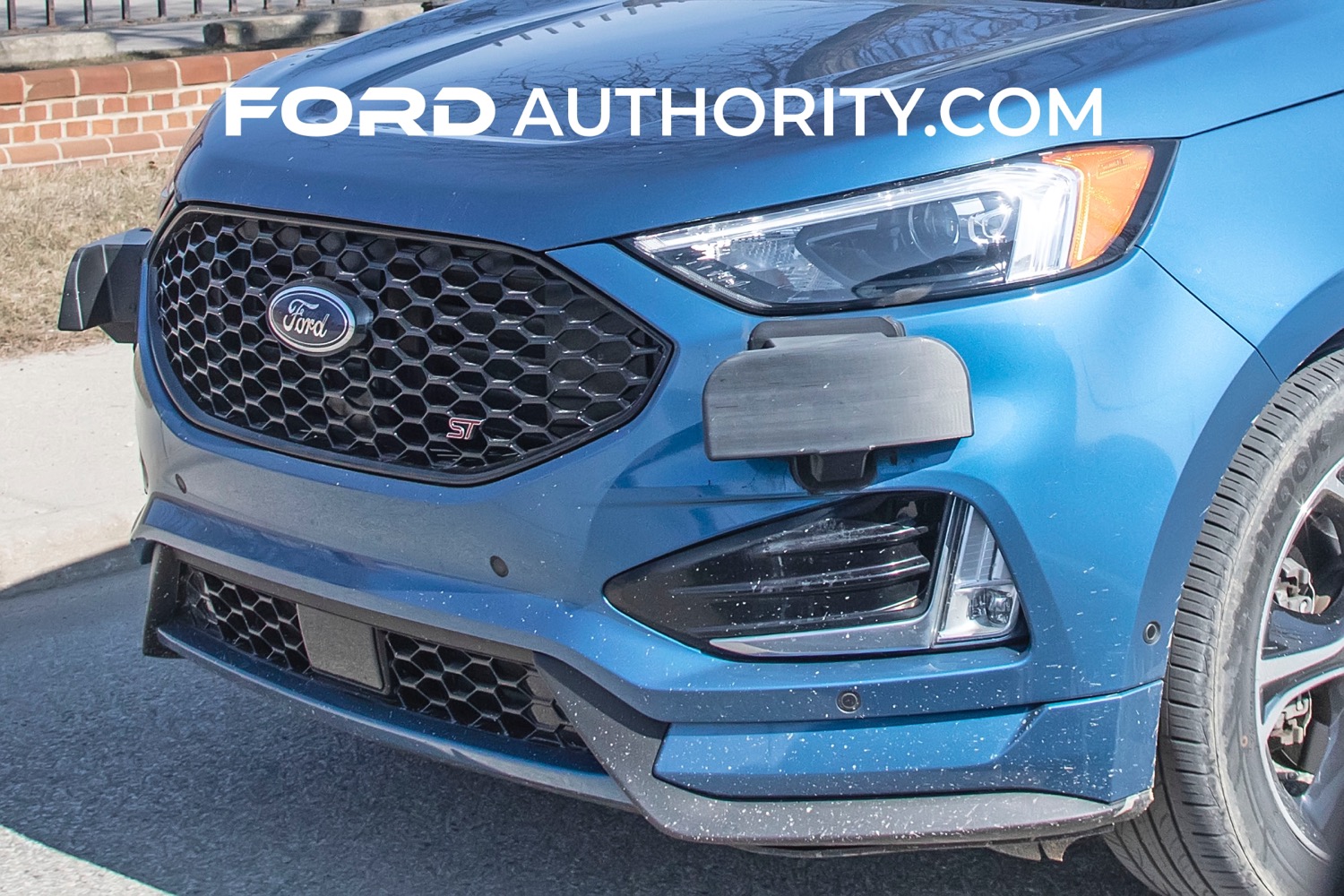 Regardless, it’s possible that this A/V hardware is an indicator that the Edge and/or Nautilus will receive Ford’s BlueCruise hands-free highway driving feature prior to discontinuation. After a delayed rollout, BlueCruise is receiving plenty of accolades from the likes of AAA and Consumer Reports, to name just a couple. 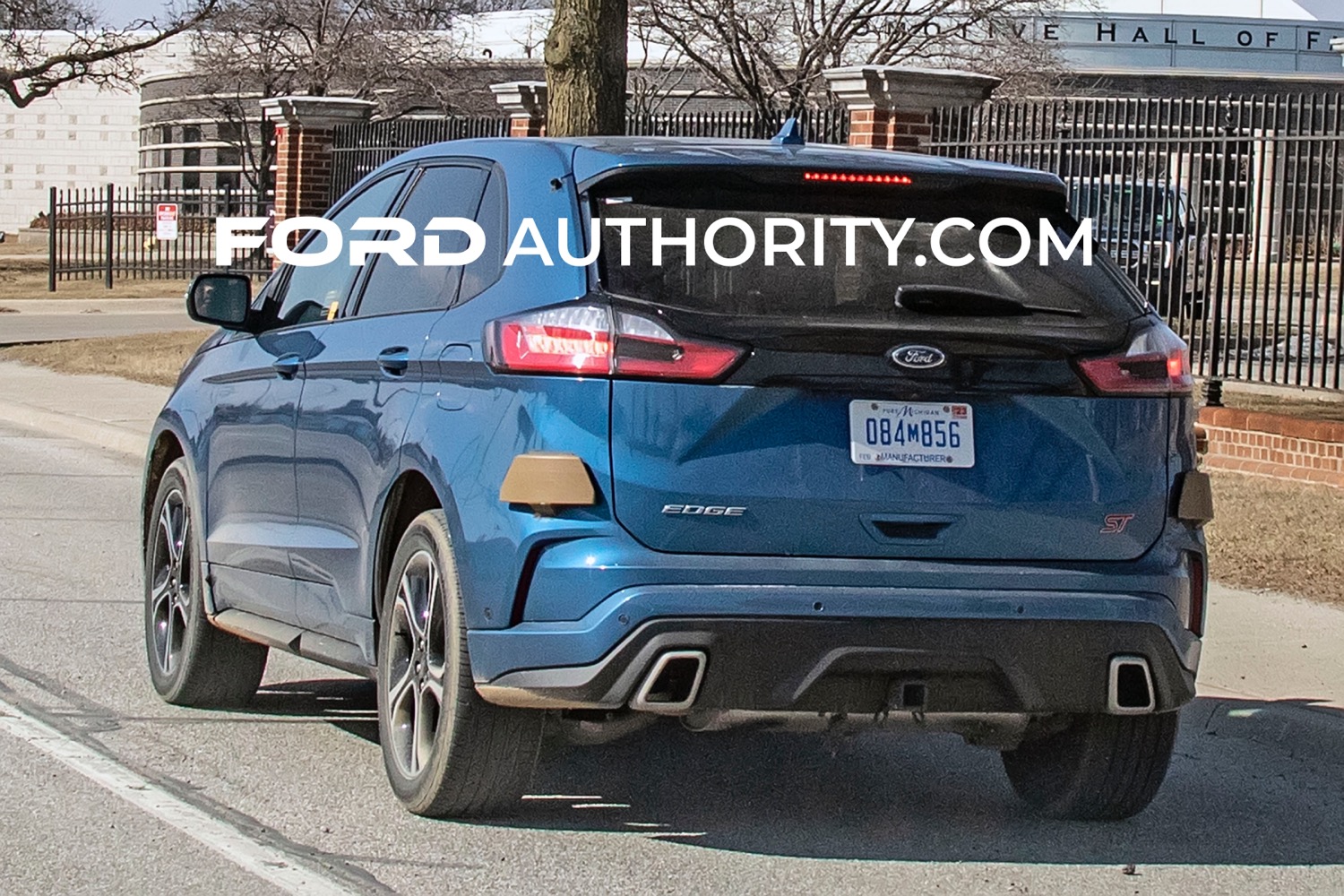 However, it’s also possible that this Ford Edge ST is just being used as a testbed for other autonomous vehicle projects, as is also the case currently with some specially-equipped Ford Escape models. Those crossovers are participating in a variety of projects at the moment, including a smart garage in Detroit, as well as assisting with the rollout of an A/V delivery service for retail giant Walmart in three U.S. cities – Miami, Austin, and Washington, D.C. – with plans to expand those offerings in the coming years. 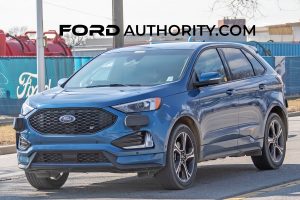 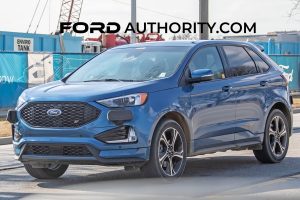 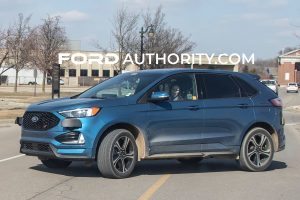 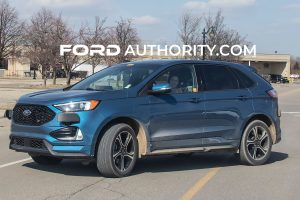 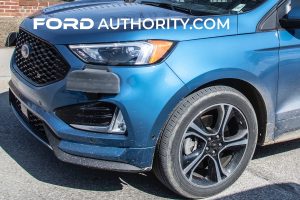 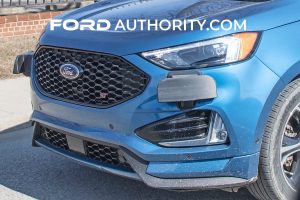 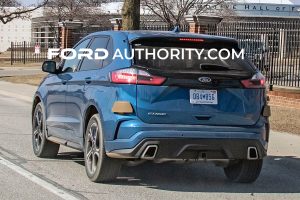 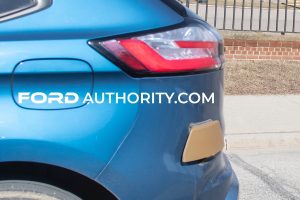 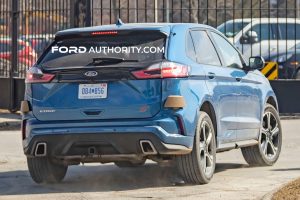 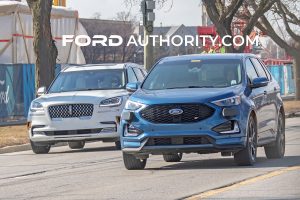 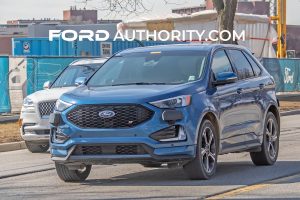 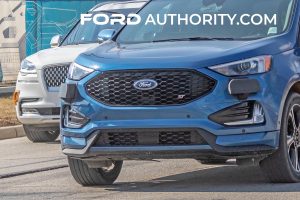