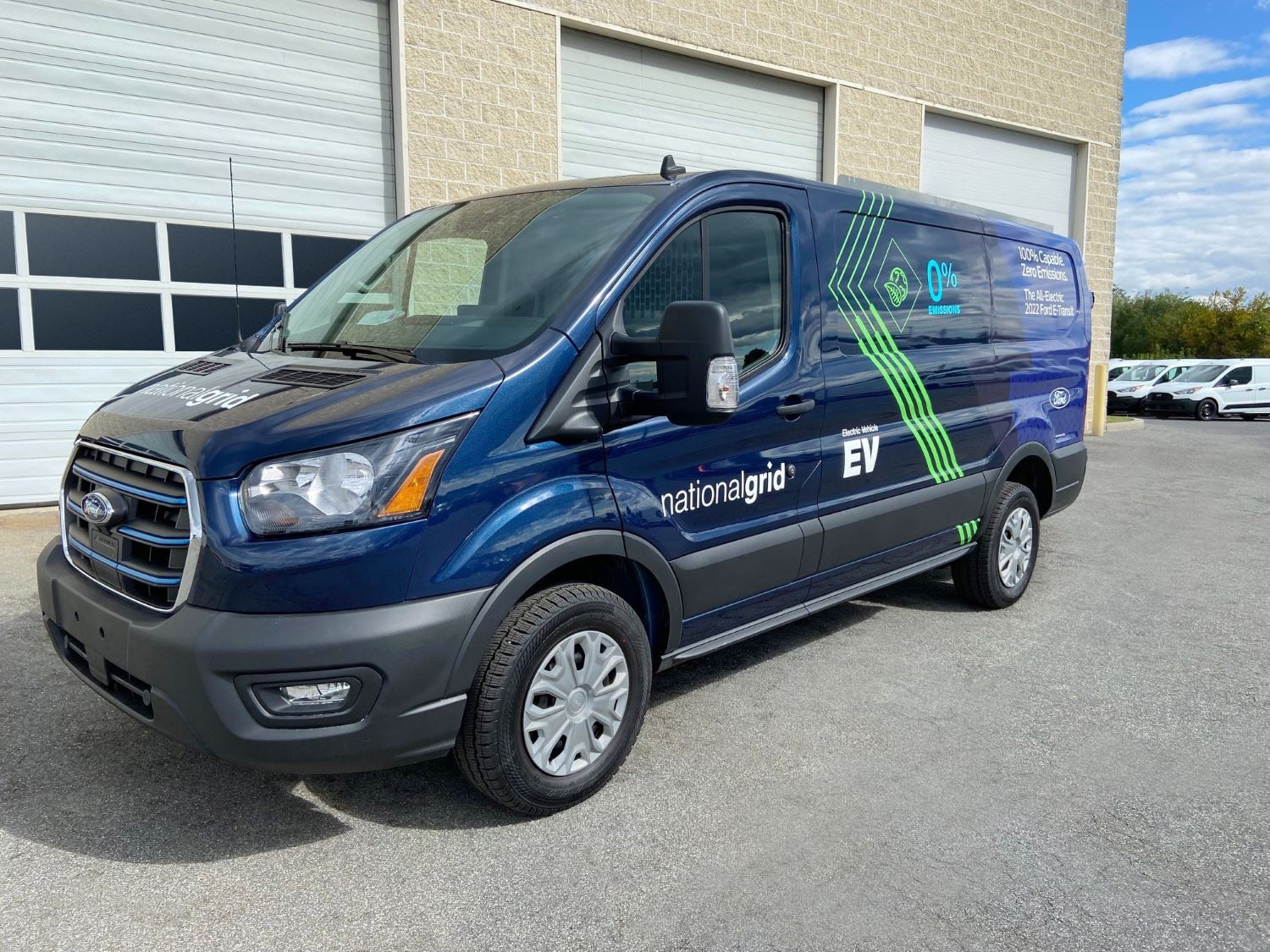 For some time now, automakers have been banking on the expectation that EV batteries – the most expensive component of an electric vehicle – would decline in price over time, making electric vehicles more affordable for the masses and enabling widespread adoption. However, the opposite has happened as numerous supply chain issues have wreaked havoc on the automotive industry as a whole, making raw materials and everything else significantly more expensive. Now, Ford EV battery supplier CATL has announced that it is also raising its prices, according to Reuters.

The Chinese-based Ford EV battery supplier is the largest manufacturer of those types of batteries in the world, and also supplies them to BMW, Volkswagen, and Tesla. However, as the prices of raw materials like lithium and nickel have exploded in recent months, CATL’s bottom line has suffered, as the company posted a 23.6 percent drop in profit during Q1 of 2022 – the first time in two years it experienced negative numbers in that regard.

As a result, CATL has been engaged in pricing negotiations with its clients, and has nearly completed that process. It will implement the resulting price changes throughout the second quarter, though the company also expects that as raw materials suppliers ramp up output, prices will eventually fall back to “reasonable” levels. 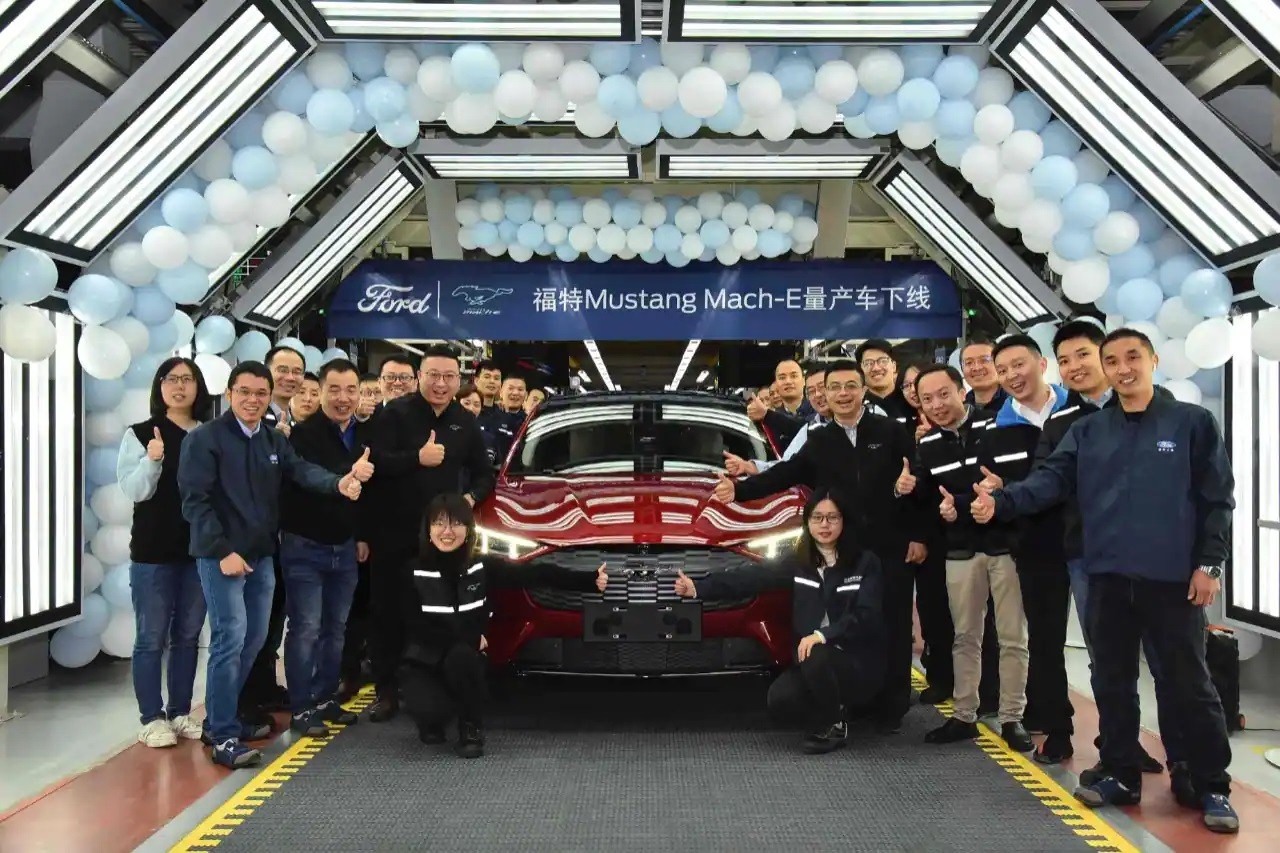 Ford began sourcing batteries from CATL for its Chinese market vehicles back in December, but also utilizes batteries from BYD in that country. However, The Blue Oval also gets EV batteries from a host of other companies including SK Innovation, LG Energy Solution, and Panasonic, and recently formed a battery production joint venture called BlueOvalSK.

CATL isn’t the first Ford supplier to announce forthcoming price increases, as Bosch is in the midst of renegotiating its part prices as well, as Ford Authority reported yesterday. Regardless, a jump in EV battery costs – which are predicted to soar by as much as 40 percent over the next two years – won’t help the automaker reach its goal of producing two million EVs annually by 2026.