Back in February, a report indicated that Ford was reconsidering its decision to end its manufacturing operations in India, and that the automaker was thinking about using at least one of its plants there to manufacture Ford EV models that would then be exported to other countries. Such a move would make Ford eligible for a portion of $3.5 billion in government incentives aimed at boosting the production of electric and hydrogen fuel-powered vehicles and their components, but now it doesn’t appear that The Blue Oval plans to move forward with that plan, according to a new report from Reuters. 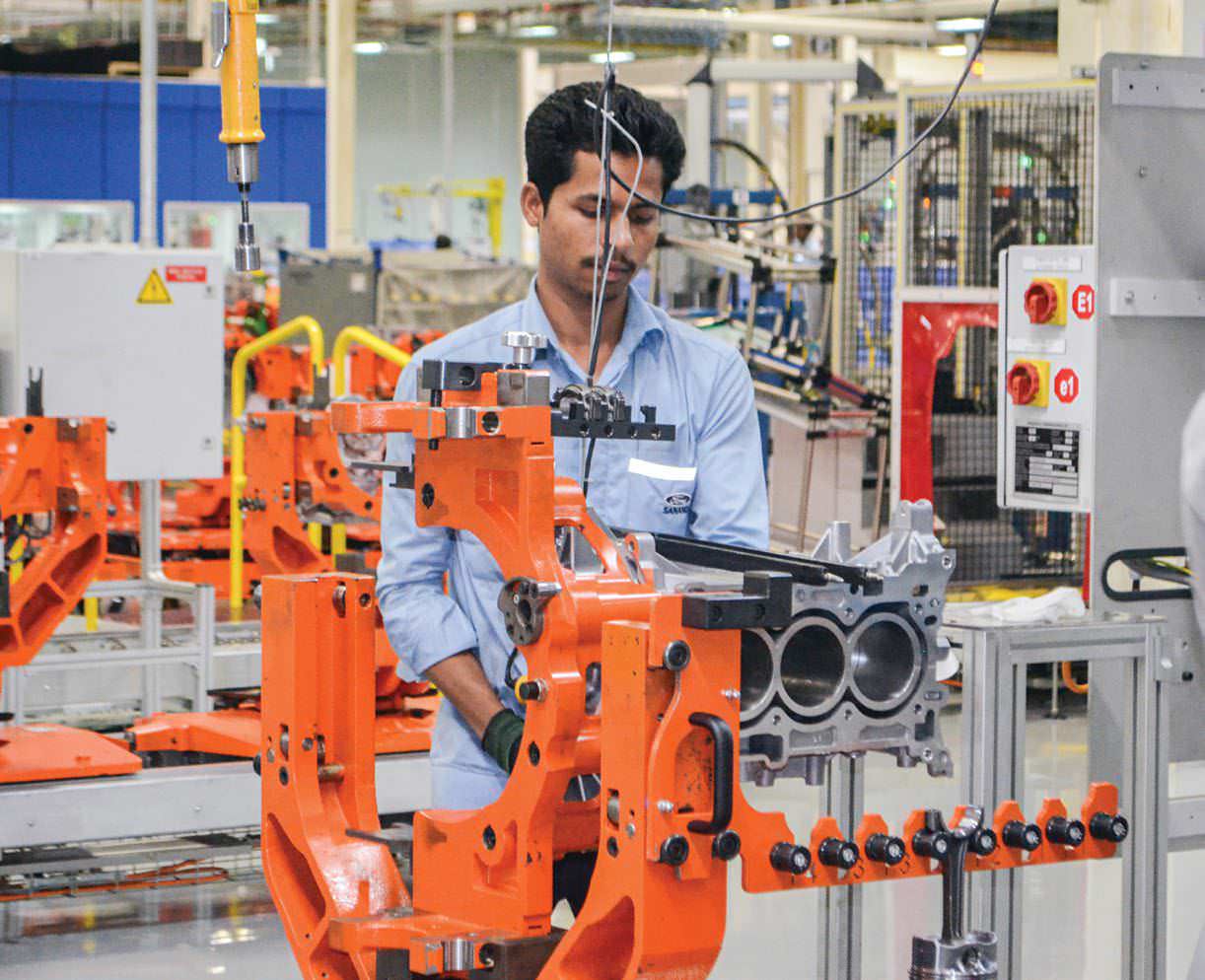 “After careful review, we have decided to no longer pursue EV manufacturing for exports from any of the Indian plants,” a Ford India spokesperson said. “We continue to work closely with unions and other stakeholders to deliver an equitable and balanced plan to mitigate the impacts of restructuring.”

Ford added that it plans to move forward with its previously planned restructuring in India, and did not provide any additional details on why it changed course on building Ford EV models in India for export.

Ford’s decision to cease manufacturing in India has caused quite a stir in recent months, as both Ford dealers in the country and workers at its plants have lobbied the government for help, while longtime executive Anurag Mehrotra left the company as well and the Ford EcoSport was also discontinued in the U.S. Meanwhile, Ford is also eyeing deals for the Sanand Assembly plant, which may be sold to Tata Motors, as well as the Chennai Assembly plant as it shifts to importing various “Icons” into the country moving forward.

We’ll have more on Ford’s restructuring in India soon, so be sure and subscribe to Ford Authority for non-stop Ford news coverage.