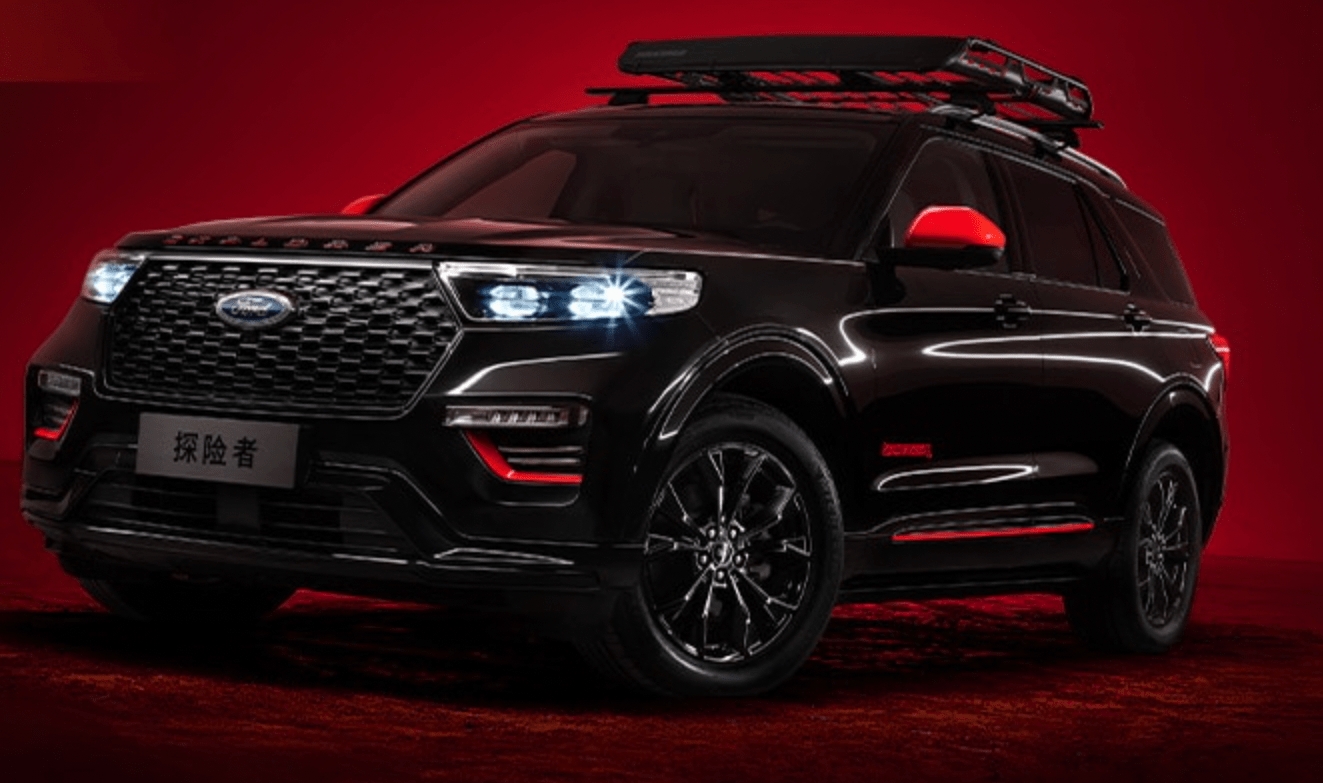 The Ford Explorer originally launched in 1990 for the 1991 model year, instantly becoming a historically significant vehicle that ushered in an entirely new era – the non-off-road focused, family-oriented SUV that has since taken over the world. Though it got its start in the U.S., the Explorer has since become a global model that’s sold in a number of countries, including China. However, for some unusual reason, the brand new Ford Explorer 30th Anniversary Edition marking a significant milestone in that model’s history is only being sold in that country, and not the U.S., where it technically hit 30 last year, yet no special edition was offered. 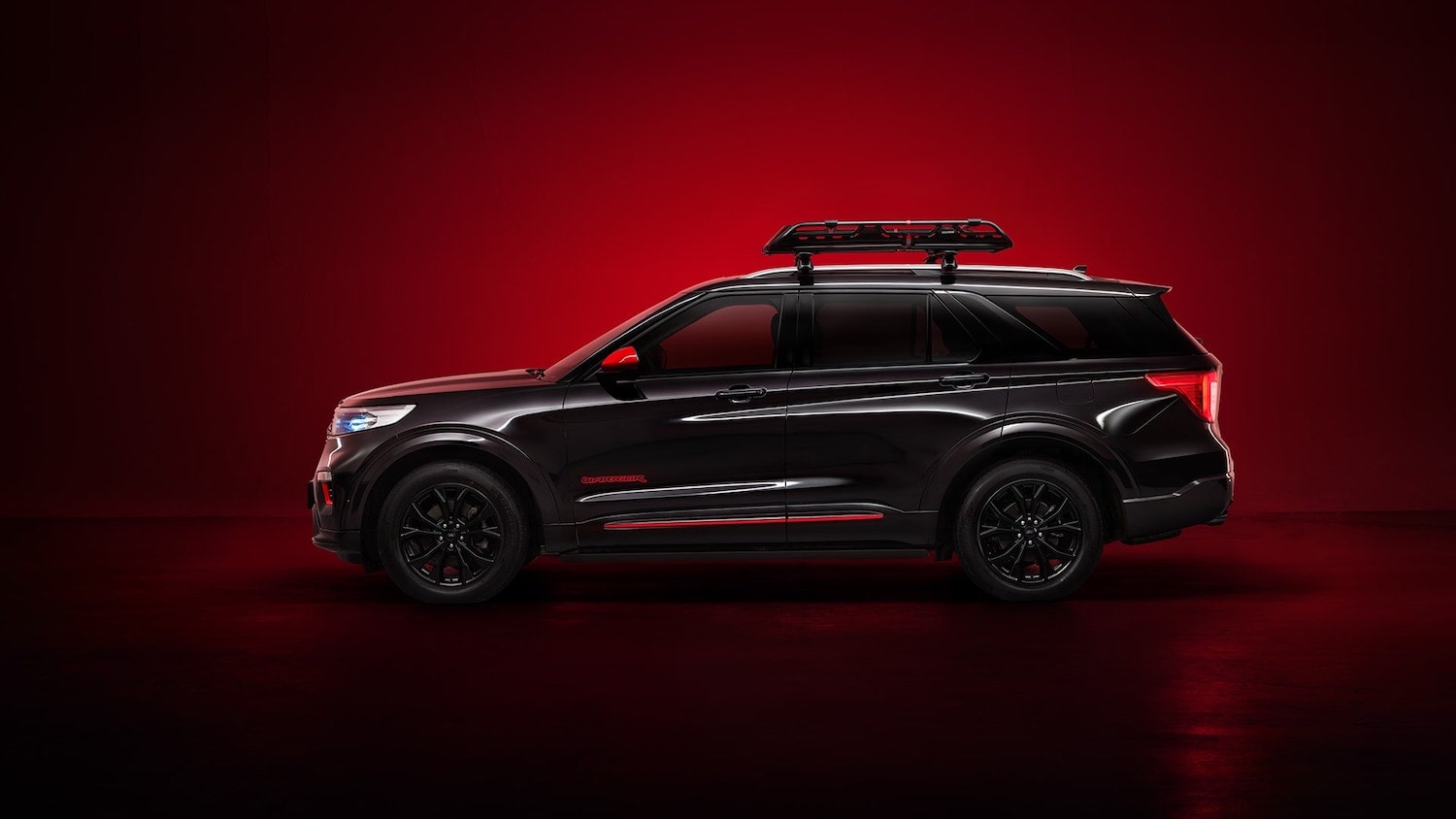 Though the timing is a bit odd, the Ford Explorer 30th Anniversary Edition comes with a host of unique features that set it apart from the rest of the lineup, including red-painted side mirror caps, red accents on the front fascia and door sills, a red “Warrior” badge, power running boards, a roof rack, and unique wheels. 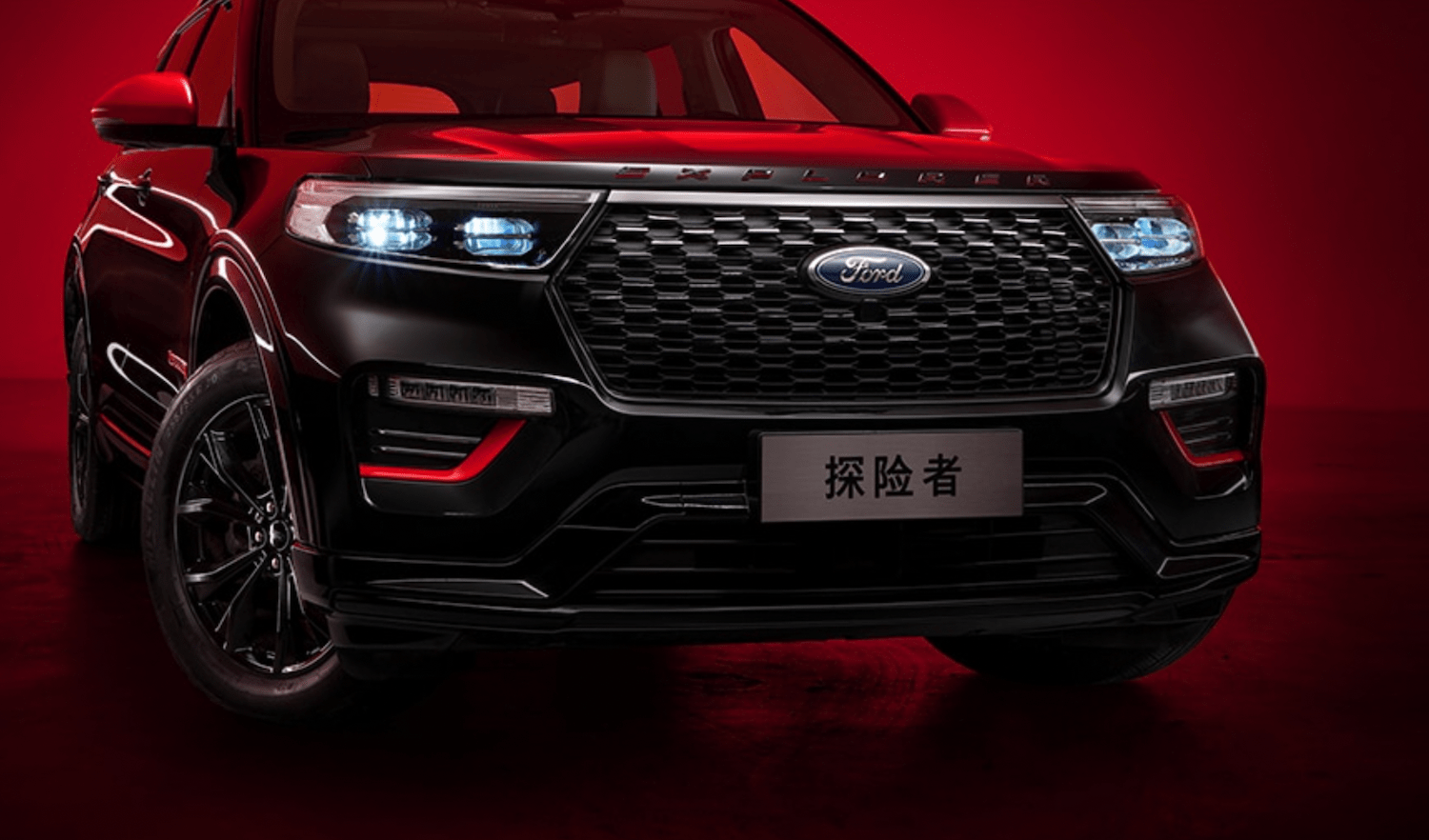 Pricing for this special edition model comes in at around $50,500 USD, which would slot it in between the ST and King Ranch in the Explorer’s U.S. lineup. However, production is limited to just 600 units, so it’s destined to be a rare sight on Chinese roads. 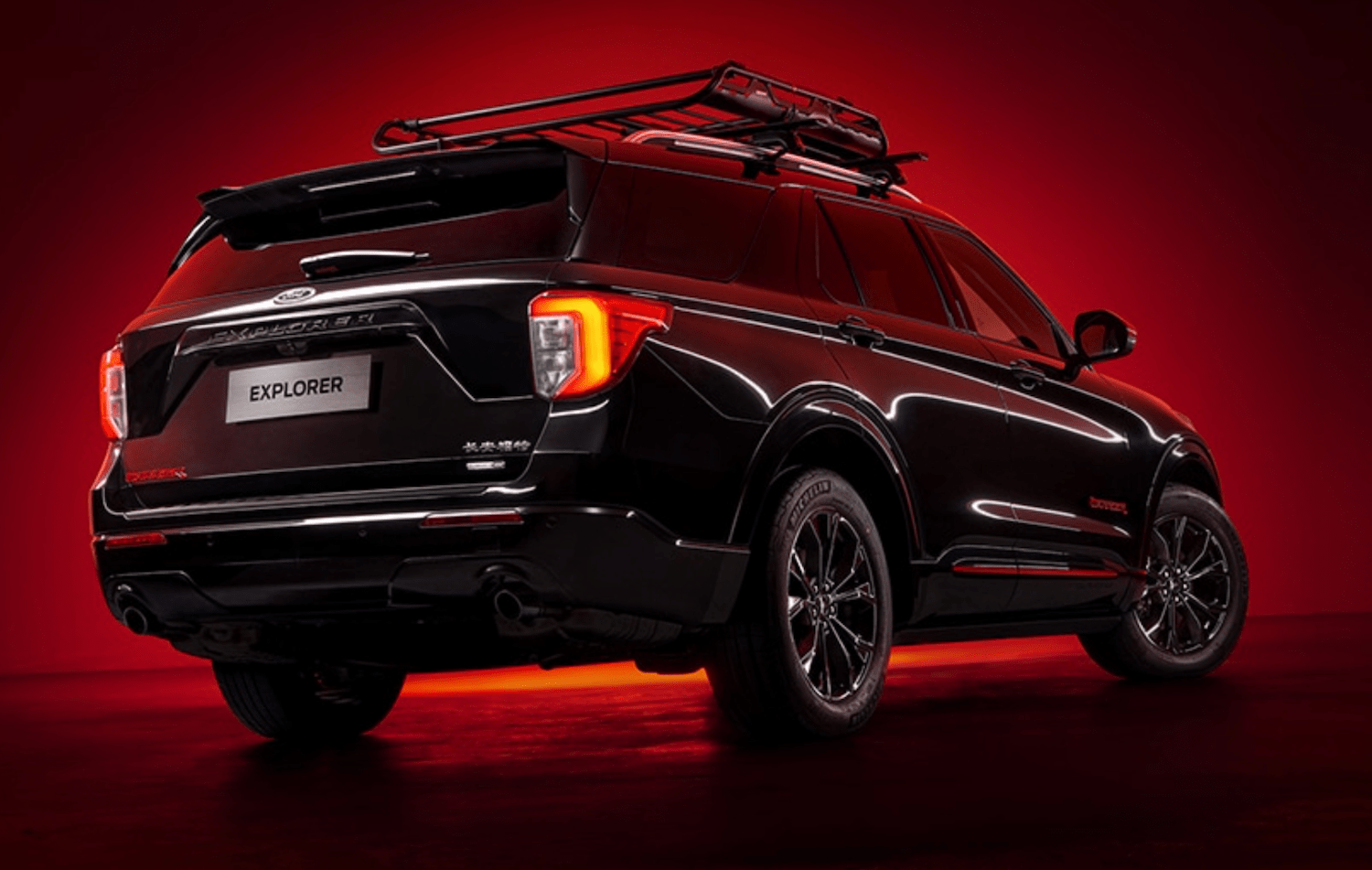 The all-new Ford Explorer launched in China back in June of 2020, some months after its debut in the U.S. That model sported a slightly different appearance than the American version, and is produced at the Chongqing plant in China by Changan Ford, a joint venture between Ford Motor Company and Changan Automobile. That same country is also getting a refreshed version of the Explorer soon, which was teased back in March sporting some exterior updates along with a completely new interior with a massive landscape-oriented infotainment screen similar to other Chinese Blue Oval products like the Ford Evos, Mondeo, and Lincoln Zephyr.

We’ll have more on the Explorer soon, so subscribe to Ford Authority for the latest Ford Explorer news and continuous Ford news coverage.