While Ford CEO Jim Farley recently noted that future EVs from the automaker won’t necessarily be based on existing models, he also revealed that a Ford Explorer electric variant was in the works nearly one year ago today. Originally slated to enter production in 2023 at the Cuautitlan Assembly plant in Mexico, the Ford Explorer Electric and an EV version of the Lincoln Aviator were later pushed back to 2024, with rumors indicating that both crossovers will now be produced at the automaker’s Oakville Assembly plant in Canada following its forthcoming retooling for EV production. Now, a new report from Crain’s Chicago Business seems to confirm that. 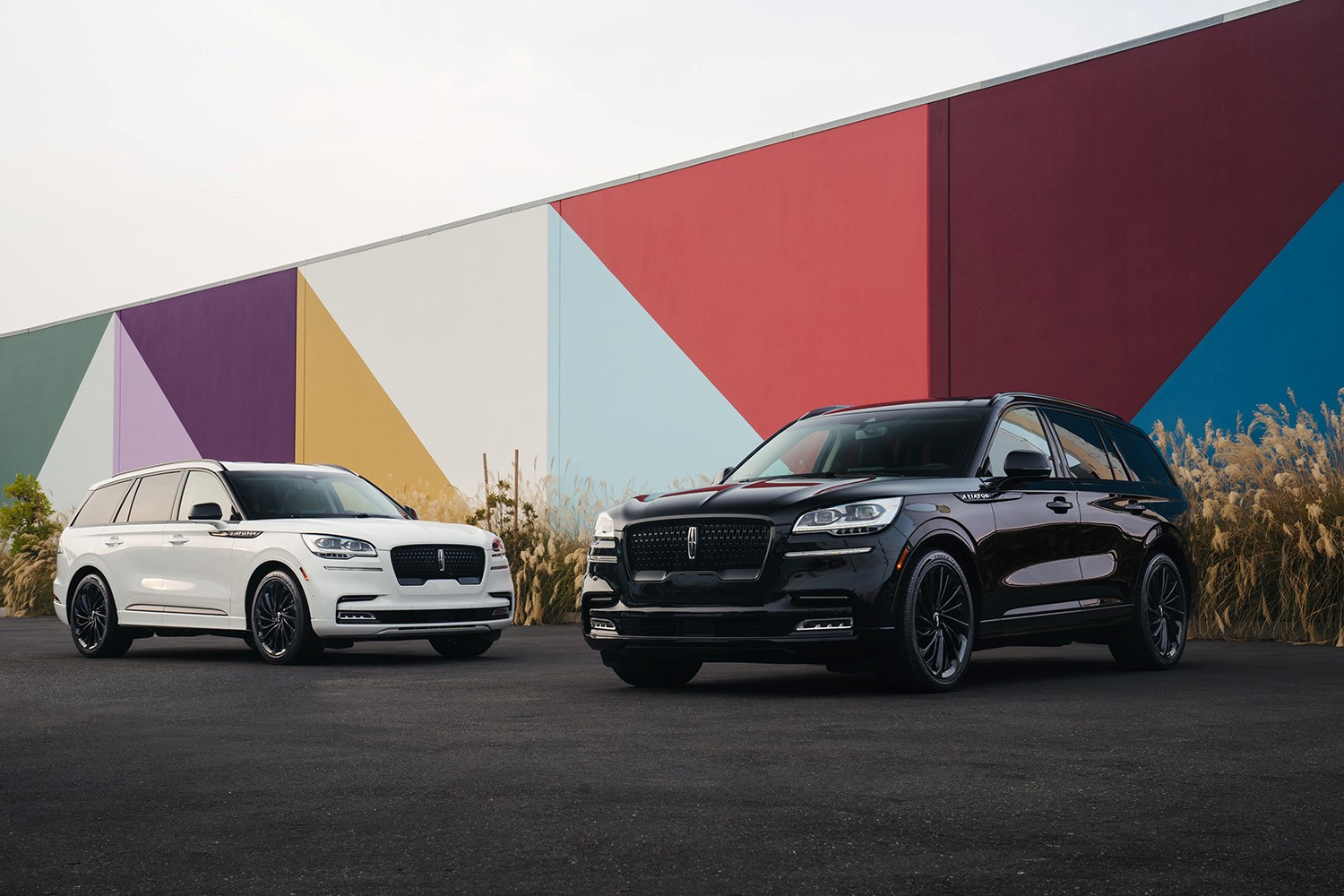 This new report claims that the Explorer EV will in fact be built at the Oakville plant rather than Ford’s Chicago Assembly plant, where the ICE-powered variant is currently produced. However, the report does leave open the possibility that the automaker could shift production back to the Chicago plant in the future, following an investment in that particular facility as well.

“Automakers are shuffling products around and figuring out where they fit the best,” said LMC Automotive analyst Katelyn Drake, who added that Ford is prioritizing the conversion of its most outdated facilities for EV production. Ford has invested in its Chicago plant numerous times in recent years, including a $400 million dollar infusion back in 2011, along with an additional $1 billion to boost production capacity in 2019.

Drake expects Ford to address the future of the Chicago plant when its current UAW agreement is up in September 2023, which was also the case with the Oakville plant when Ford reached a new deal with Canadian union Unifor. Meanwhile, as Ford Authority reported in December, the automaker anticipates that it will build 100,000 Explorer and Aviator EVs in Oakville, which will have the capacity to produce 200,000 vehicles annually, while the Chicago plant has a higher rated capacity of 250,000-300,000 units.

We’ll have more on these future EVs soon, so be sure and subscribe to Ford Authority for more Ford Explorer news, Lincoln news, Lincoln Aviator news, and ongoing Ford news coverage.