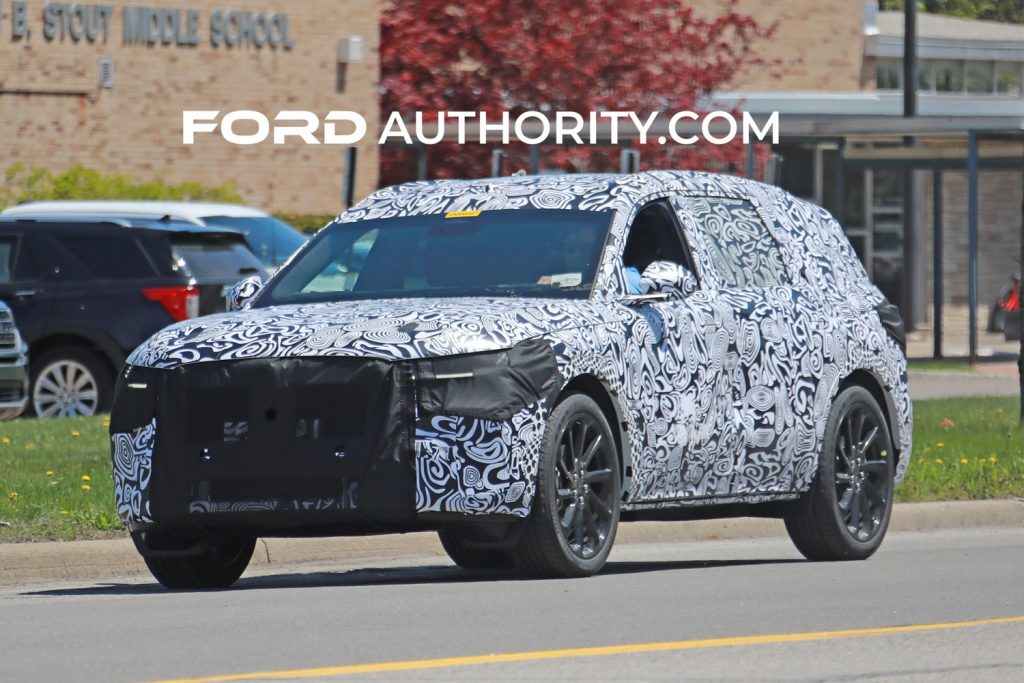 Last week, Ford Authority spies spotted a Ford Fusion Active prototype for the very first time, giving us our first look at the return of a model that was discontinued back in 2020 – albeit as a high-riding wagon-like crossover, not a sedan. Now, those same spies have spotted another Ford Fusion Active prototype that has a visible dual exhaust and tow hitch, which was also present on the previously-spied prototype, though not quite as easy to see. 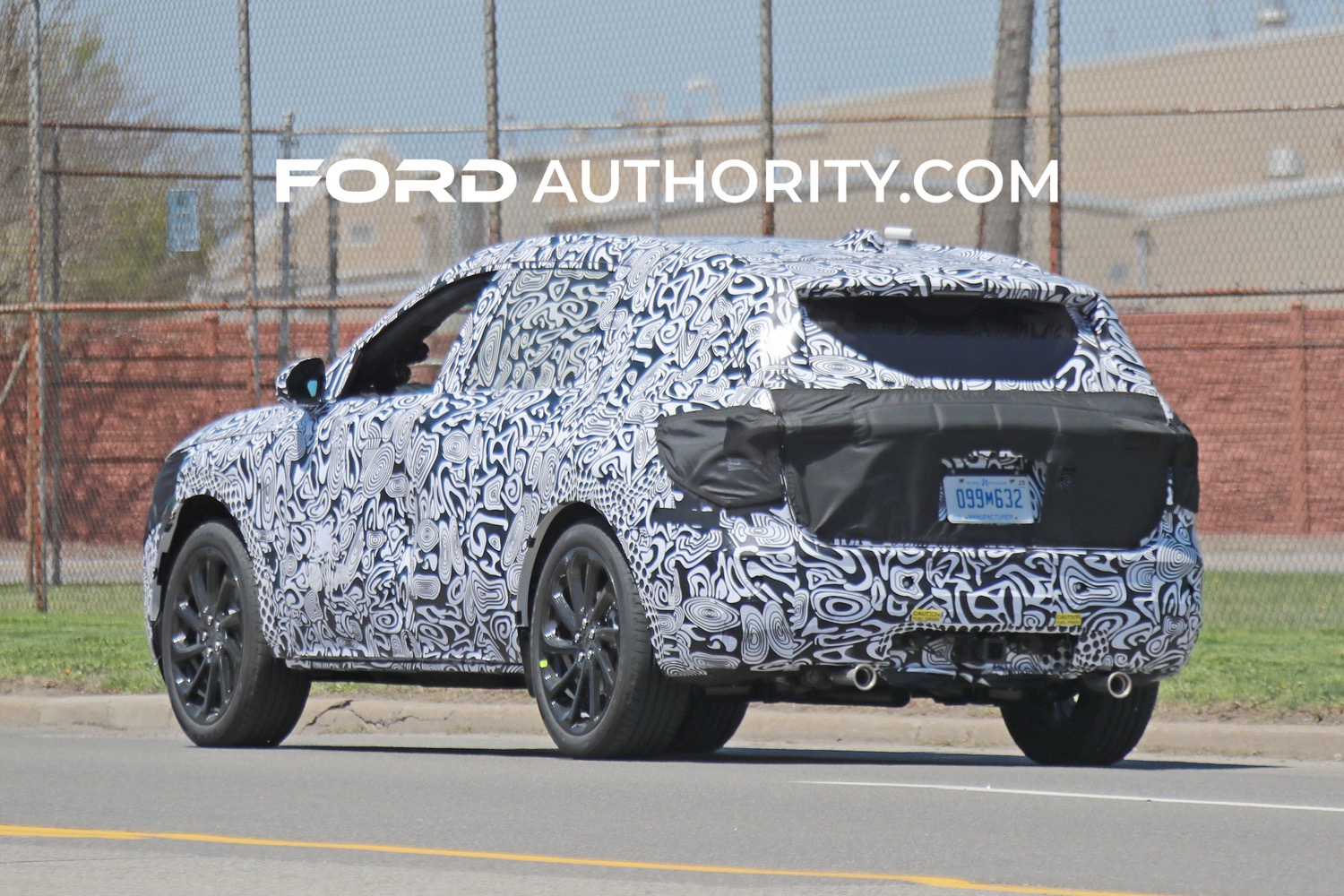 Ford’s upcoming Subaru Outback competitor is otherwise covered in heavy camo, though we can see a few Ford Evos-inspired styling elements present. That includes the wide, oval-shaped front grille, thinner headlights, multi-spoke wheels, and slim taillights. However, the overall shape of the Fusion Active is much different than the Evos, as it isn’t quite as tall, and features more of a sloping roof line and a completely different tailgate design. The profile is certainly more car-like, though the Active prototype does appear to ride a bit higher than a typical sedan. 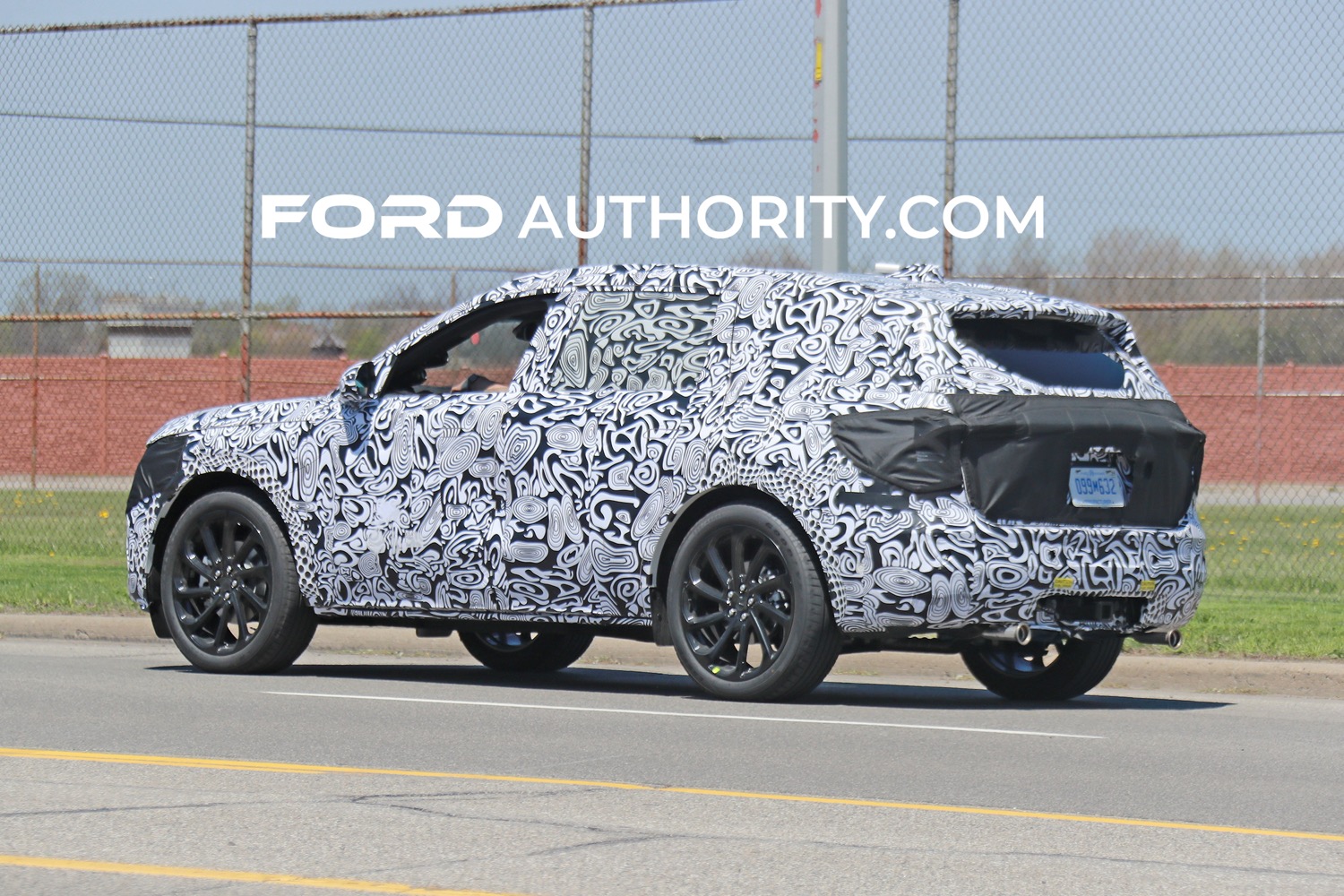 As Ford Authority reported back in April of 2021, the Evos was not intended to be any sort of Fusion or Mondeo successor, but rather, a new model designed specifically for Chinese customers. As a whole, the Fusion Active looks like a more utilitarian version of the Evos, a crossover with a seemingly smaller cargo area than this prototype appears to have. 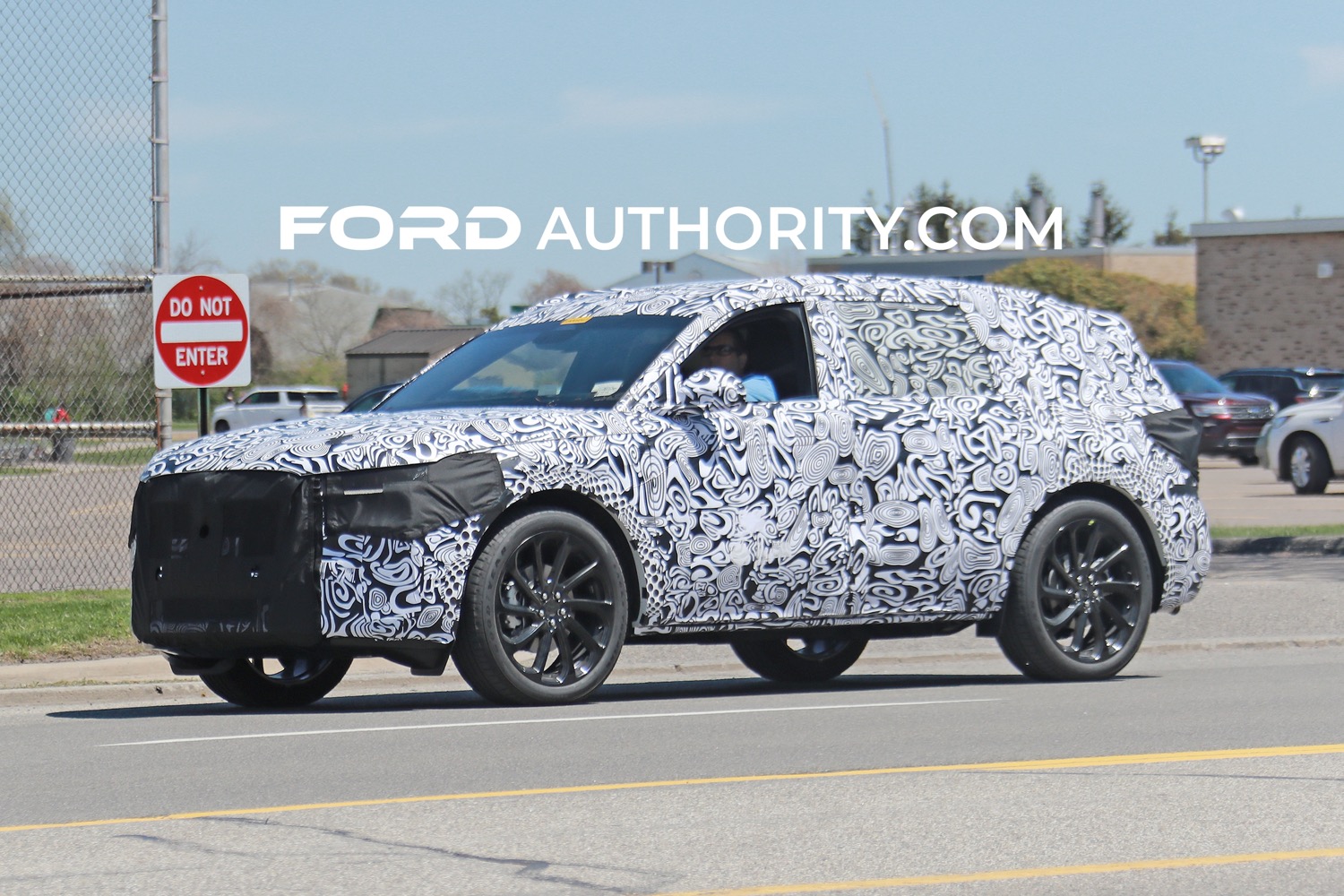 As the next-generation Ford Edge has already been canceled, there certainly seems to be room in FoMoCo’s lineup for a new, car-like crossover as the automaker’s Oakville Assembly plant is retooled to produce five new EVs starting in 2025. The Edge will reportedly be discontinued following the 2023 model year, which could make room for the new Fusion Active.

We’ll have more on the Fusion Active very soon, so be sure and subscribe to Ford Authority for more Ford Fusion news and ongoing Ford news coverage. 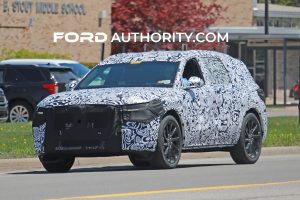 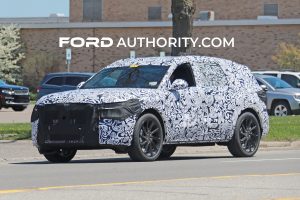 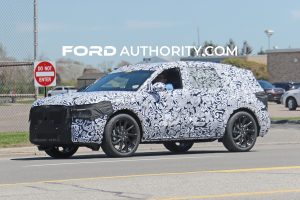 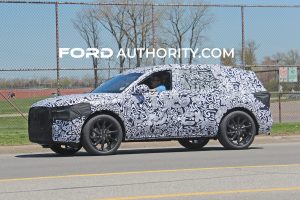 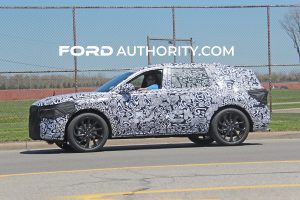 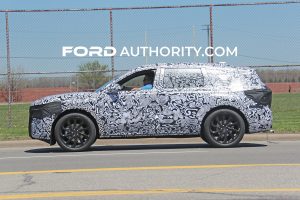 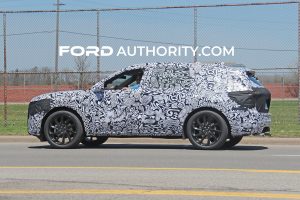 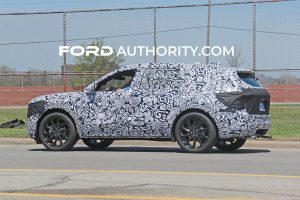 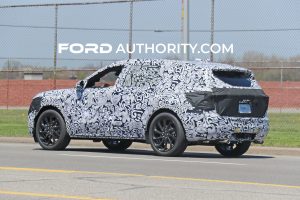 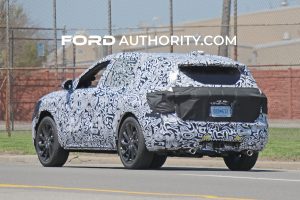