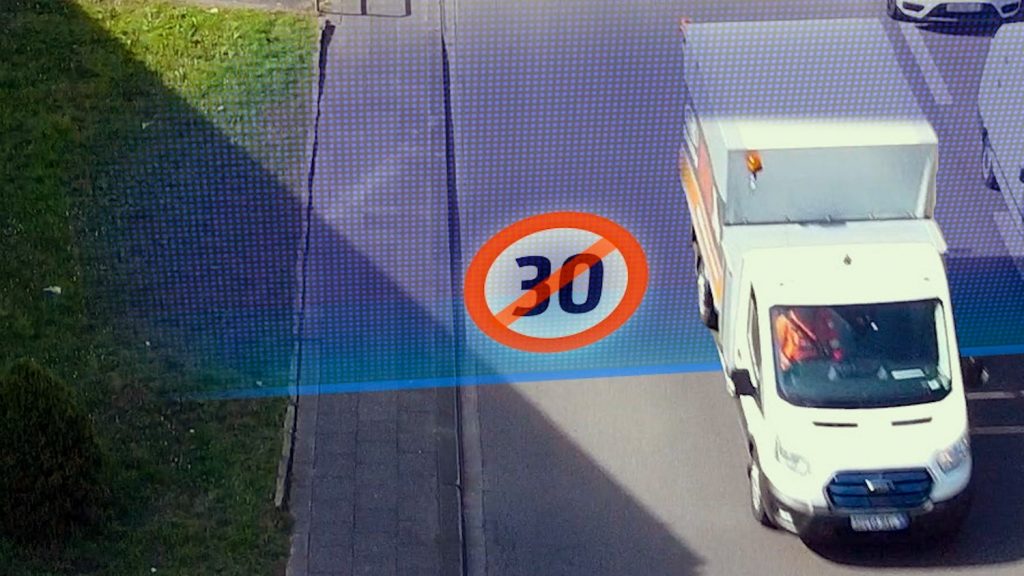 Ford has toyed around with the idea of geofencing – or virtual geographic boundaries – for some time now, including using it in conjunction with plug-in hybrid-electric vehicles (PHEVs) to help contribute to cleaner air in urban centers and helping commercial vehicle customers monitor their fleets via Ford Telematics, which was recently expanded to all makes and models in Europe. Now, a new Ford geofencing trial program in that same region is aiming to improve safety by automatically slowing vehicles down in areas where the speed limit drops. 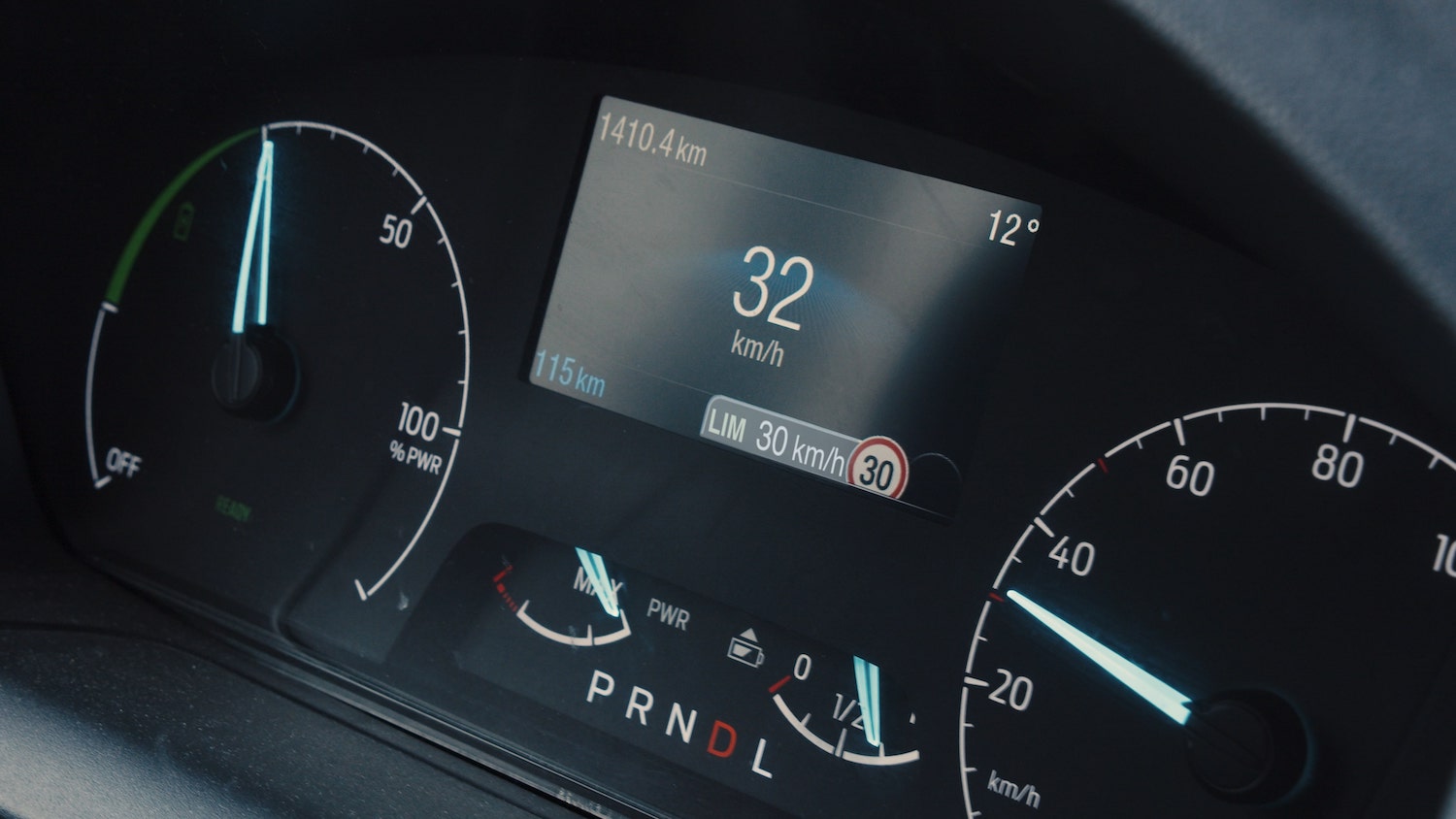 Ford notes that in many areas, speed limit signs are partially concealed or difficult to see, which leads to unintentional speeding in places where that can be rather dangerous, such as school zones. Thus, the new Ford geofencing trial program – dubbed the Geofencing Speed Limit Control system – works in tandem with connected vehicle technology to prevent drivers from incurring speeding fines, make the roads safer, and perhaps result in the elimination of speed limit signs altogether at some point in the future.

The Geofencing Speed Limit Control system takes Ford’s Intelligent Speed Assist and Adaptive Cruise Control with Stop & Go features a step further by displaying speed limit information on a vehicle’s instrument panel. When the vehicle crosses into the speed zone, the vehicle will automatically reduce its speed, though it can be overridden by the driver or deactivated altogether. In the future, Ford notes that the system could be enhanced to allow drivers to set their own limits, or perhaps even adjust automatically based on road hazards or construction. Ford is currently testing this idea on two E-Transit vans in Germany over the course of 12 months. 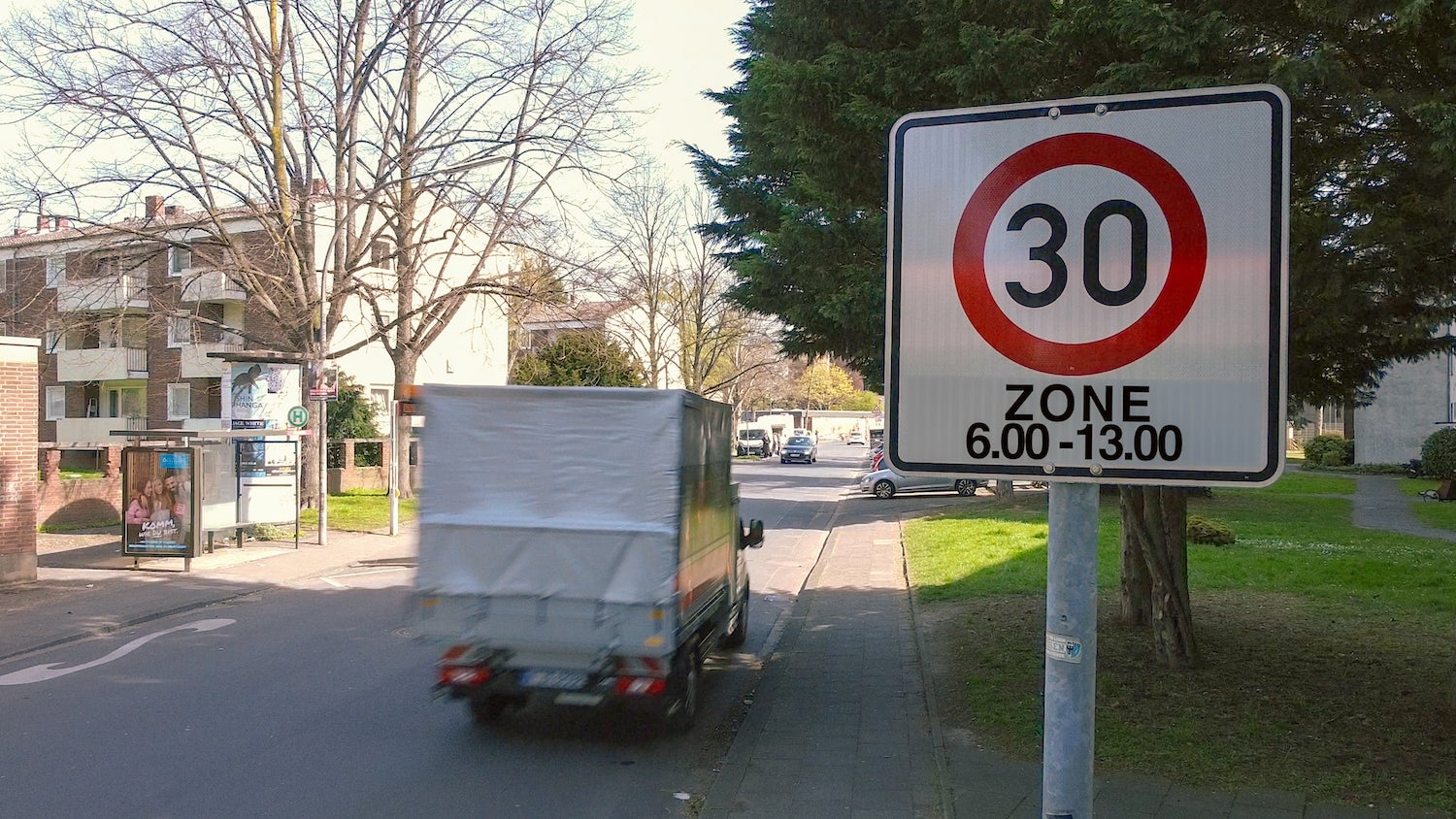 “Connected vehicle technology has the proven potential to help make everyday driving easier and safer to benefit everyone, not just the person behind the wheel,” said Michael Huynh, manager, City Engagement Germany, Ford of Europe. “Geofencing can ensure speeds are reduced where – and even when – necessary to help improve safety and create a more pleasant environment.”

We’ll have more on Ford’s geofencing pilot program soon, be sure and subscribe to Ford Authority for 24/7 Ford news coverage.