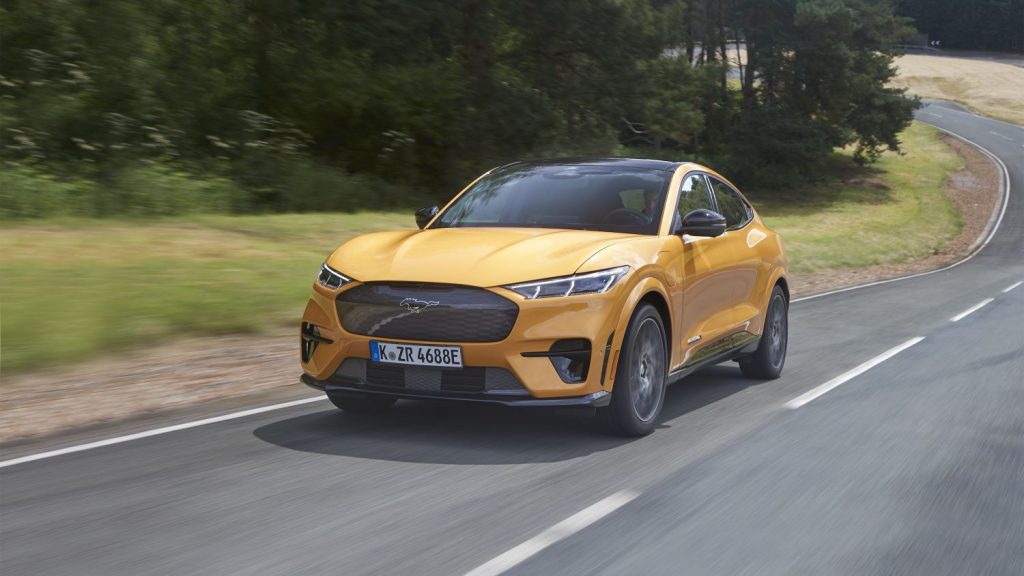 The Ford Mustang Mach-E has proven to be a popular addition to the automaker’s European lineup, which will gain seven new all-electric models by 2024. In that region, the EV crossover has already taken over an entire town and become the new ride of the mayor of Cork, Ireland, while also setting a new record in the UK for its low energy consumption. Now, the Mustang Mach-E will also be available for Europeans to test drive at an upcoming Ford Go Electric Roadshow event in Ireland. 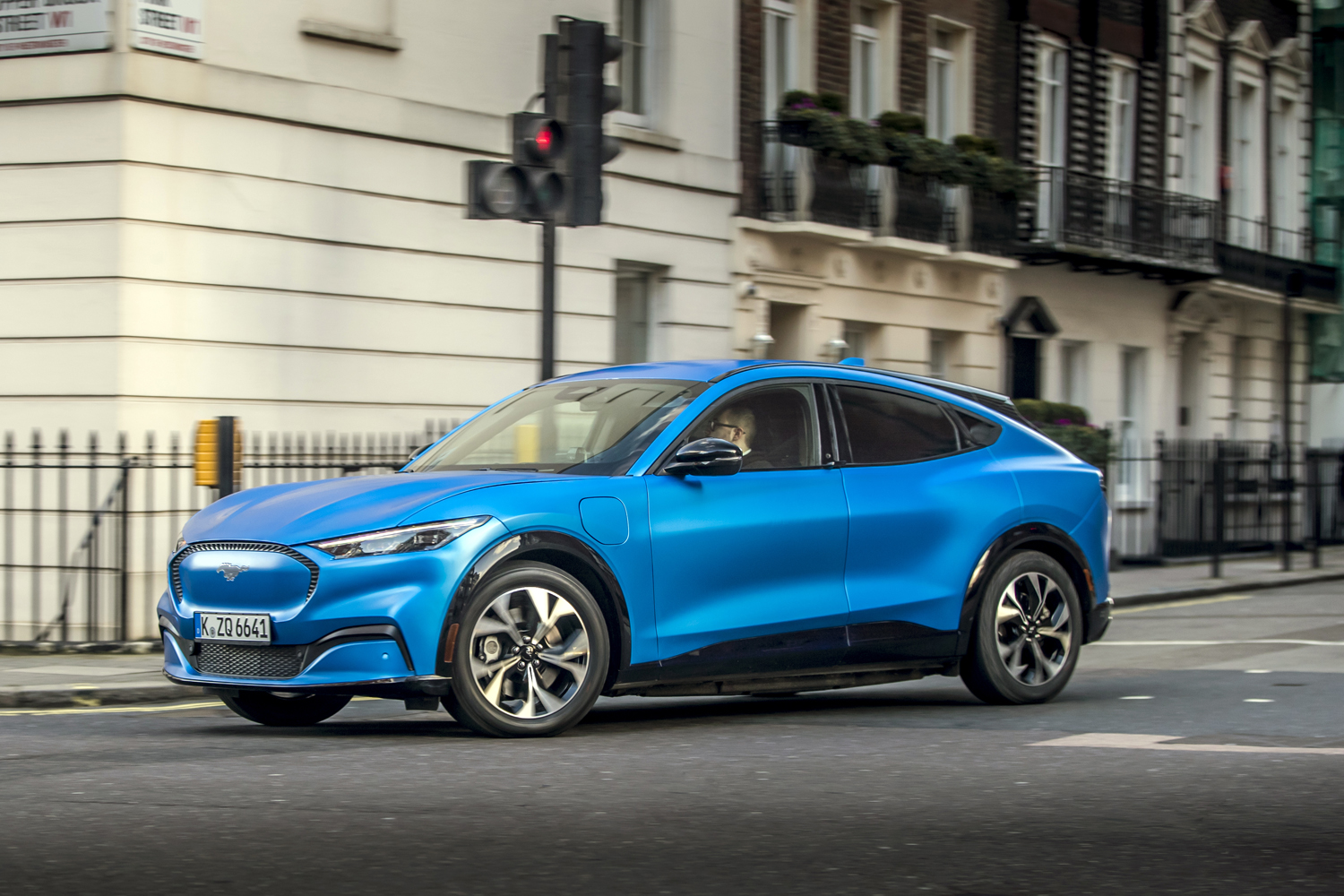 The purpose of the Ford Go Electric Roadshow is to educate customers on EVs and answer any questions they may have about those electrified models. The Roadshow will be hitting the Irish cities of Dublin, Cork, and Galway in the coming weeks, with stops planned for the Dundrum Town Center in Dublin on June 3rd-7th, Blanchardstown, Dublin on June 10th-14th, the Ballincollig Castlewest Shopping Center in Cork on June 17th-21st, Mahon Point, Cork on June 24th-28th, and the Galway Shopping Center in Galway on July 1st-5th.

Ford will be offering test drives of the Mustang Mach-E and E-Transit at some of these venues, as well as the opportunity to set up a test drive at a local dealership. Additionally, attendees can learn all about the differences between hybrid, plug-in hybrid, and battery-electric vehicles, and receive information about any of them from a member of the Ford Go Electric team.

These sorts of events are particularly important in Europe, where the automaker plans to transition its entire passenger vehicle lineup to EVs by 2030 or sooner, while the European Union also continues to regulate ICE-powered vehicles more heavily with each passing year.

We’ll have more on the Mach-E soon, o be sure and subscribe to Ford Authority for more Mustang Mach-E news and ongoing Ford news coverage.