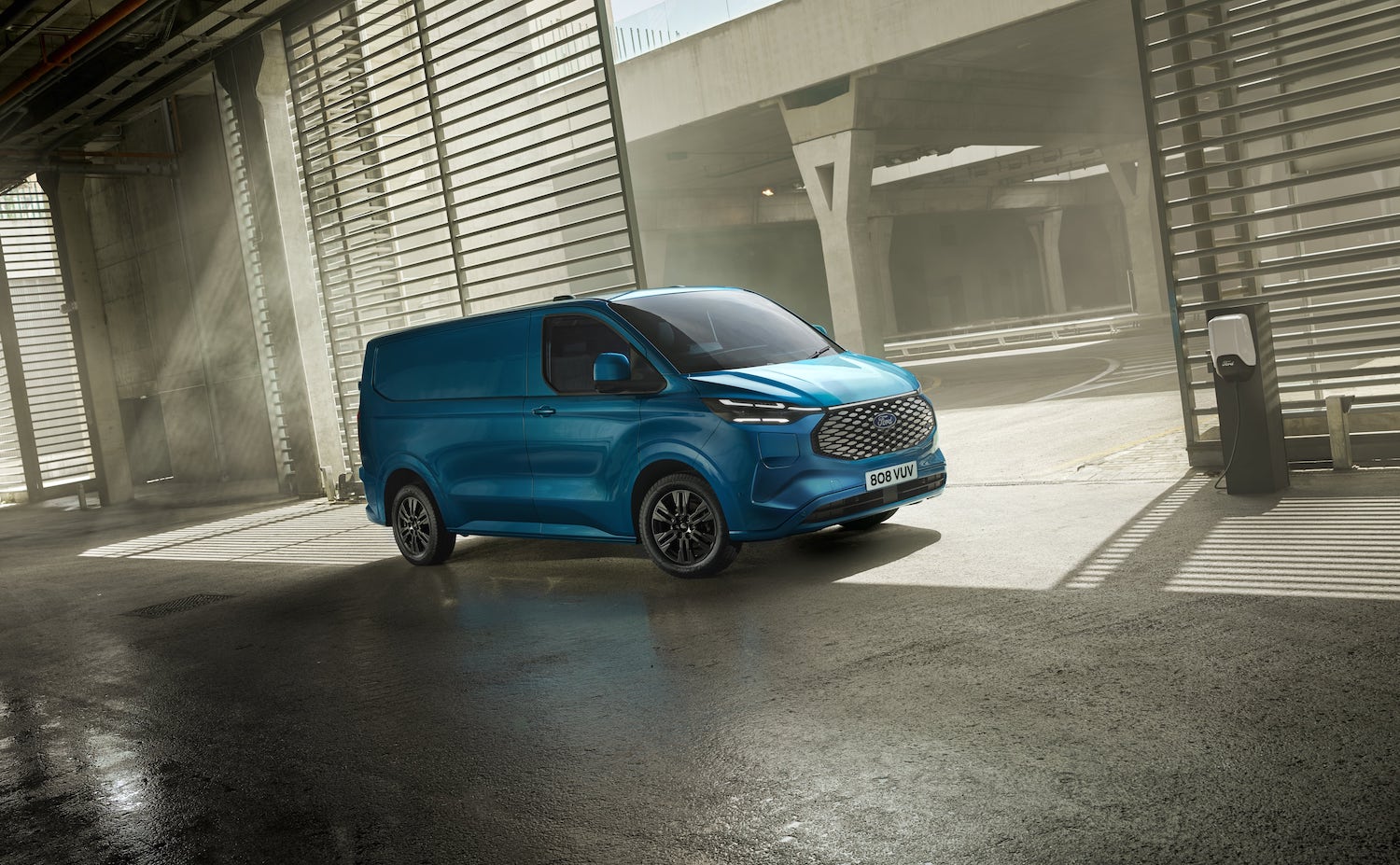 Ford is in the midst of a major transformation in Europe, where it aims to transition its entire passenger vehicle lineup to EVs by 2030 or sooner. By 2024, the Ford Mustang Mach-E and E-Transit will be joined by a Puma EV, a mid-size crossover and “sports” crossover built on Volkswagen’s MEB platform, and four new all-electric Ford Transit models including the recently-revealed E-Transit Custom. Now, as it aims to phase out fossil fuel vehicles entirely by 2040, Ford has also joined a European Union-led petition that calls for a 100 percent zero emission mandate by 2035.

Ford joins 27 other companies that have signed the zero emission mandate, which would require that only those vehicles can be sold in the European Union starting in 2035, and also calls for improvements to existing charging infrastructure. However, the European Parliament and EU governments must first decide their positions on the matter in June, though the final law is expected to be adopted this fall, if approved.

“At Ford in Europe, we believe that freedom of movement goes hand-in-hand with caring for our planet and each other,” said Stuart Rowley, chair, Ford of Europe. “That’s why we are targeting all Ford vehicles to be zero emission by 2035. To successfully achieve this, EU policymakers must also establish mandatory national targets for a seamless electric charging infrastructure that lives up to the growing demand for electric vehicles.” 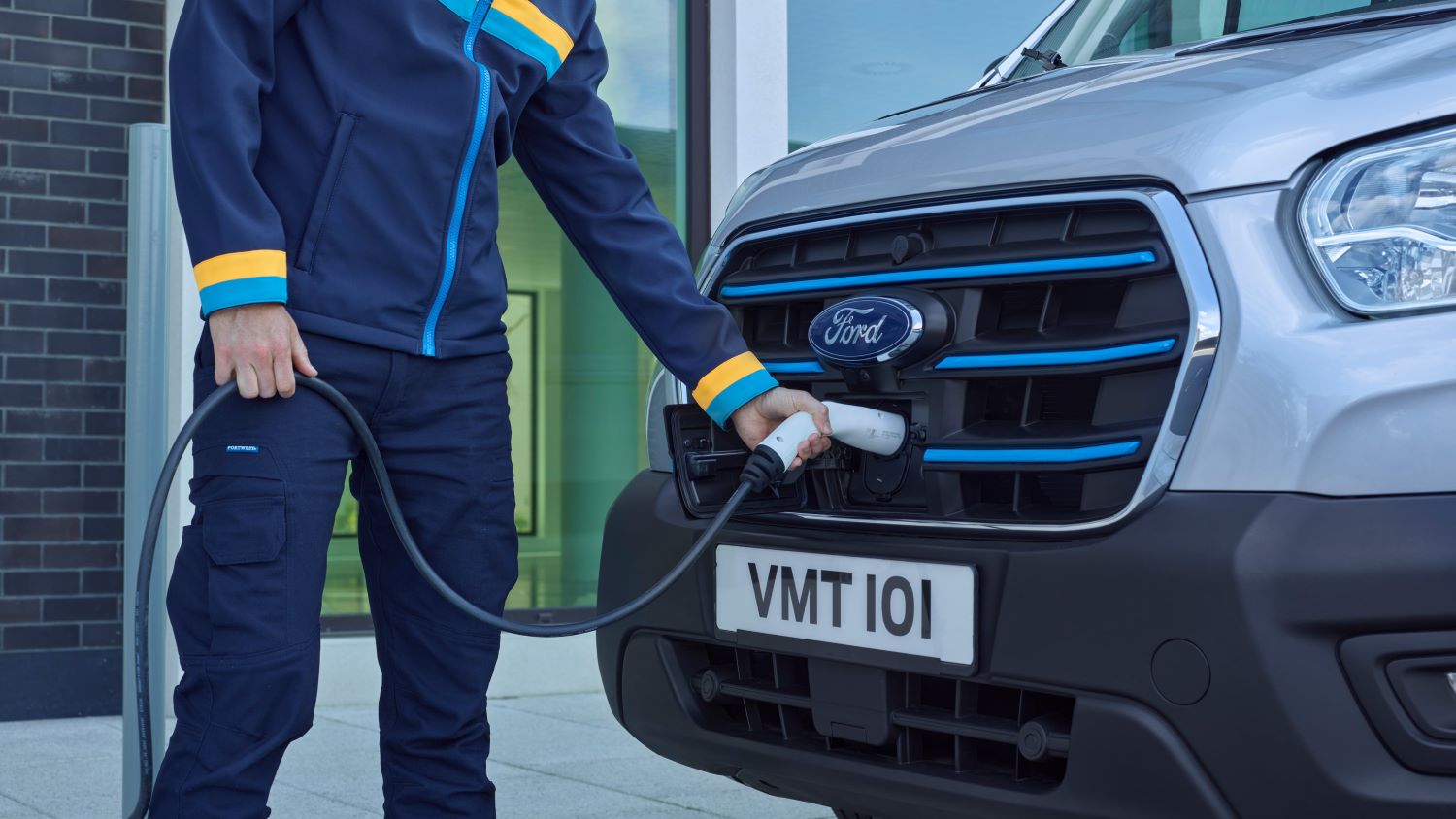 Meanwhile, Ford is investing $50 billion in EVs as it aims to produce two million annually by 2026, though it doesn’t expect those vehicles to be profitable until the second generation models arrive in the coming years. The automaker is also splitting itself into two entities – Model e and Ford Blue – that will handle the EV and ICE sides of its business, respectively, while Ford is also working to expand its charging network and repurpose plants for EV production.

We’ll have more on Ford’s electric transition in Europe soon, so be sure and subscribe to Ford Authority for 24/7 Ford news coverage.