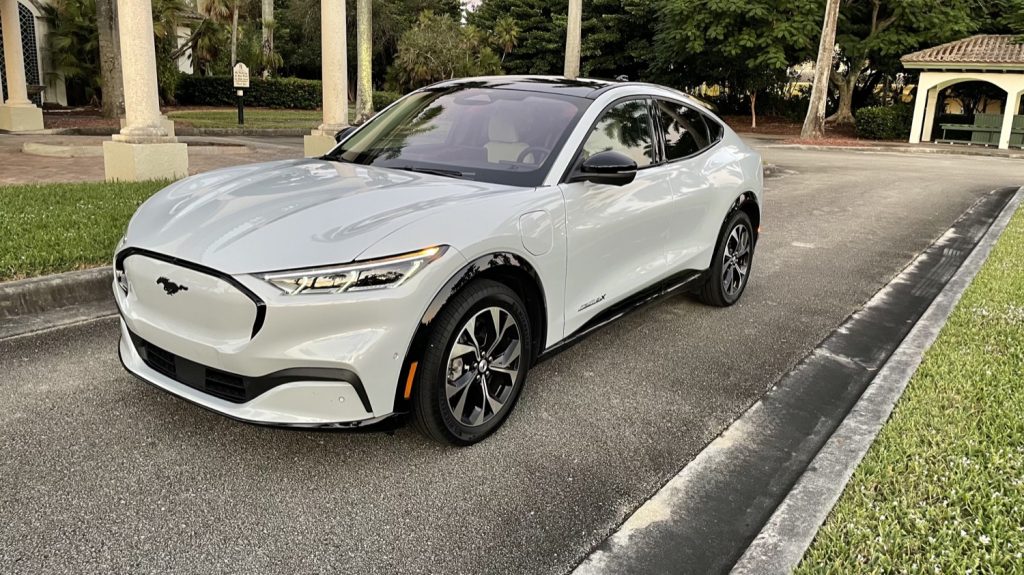 In addition to racking up accolades including a Kelley Blue Book Best Buy Award and AAA’s highest-rated vehicle of 2022, the Ford Mustang Mach-E has also attracted its fair share of attention from new vehicle shoppers after landing on KBB’s most considered electrified vehicles list in Q2, Q3, and Q4 of 2021. Now, KBB has released its Q1 2022 Brand Watch report, and it’s a good one for The Blue Oval, as the 2022 Ford Maverick rocketed up to second place this past quarter, while the 2022 Ford F-150 Lightning was the top-considered EV pickup. One thing remains the same, however – the Ford Mustang Mach-E is still on the list, too. 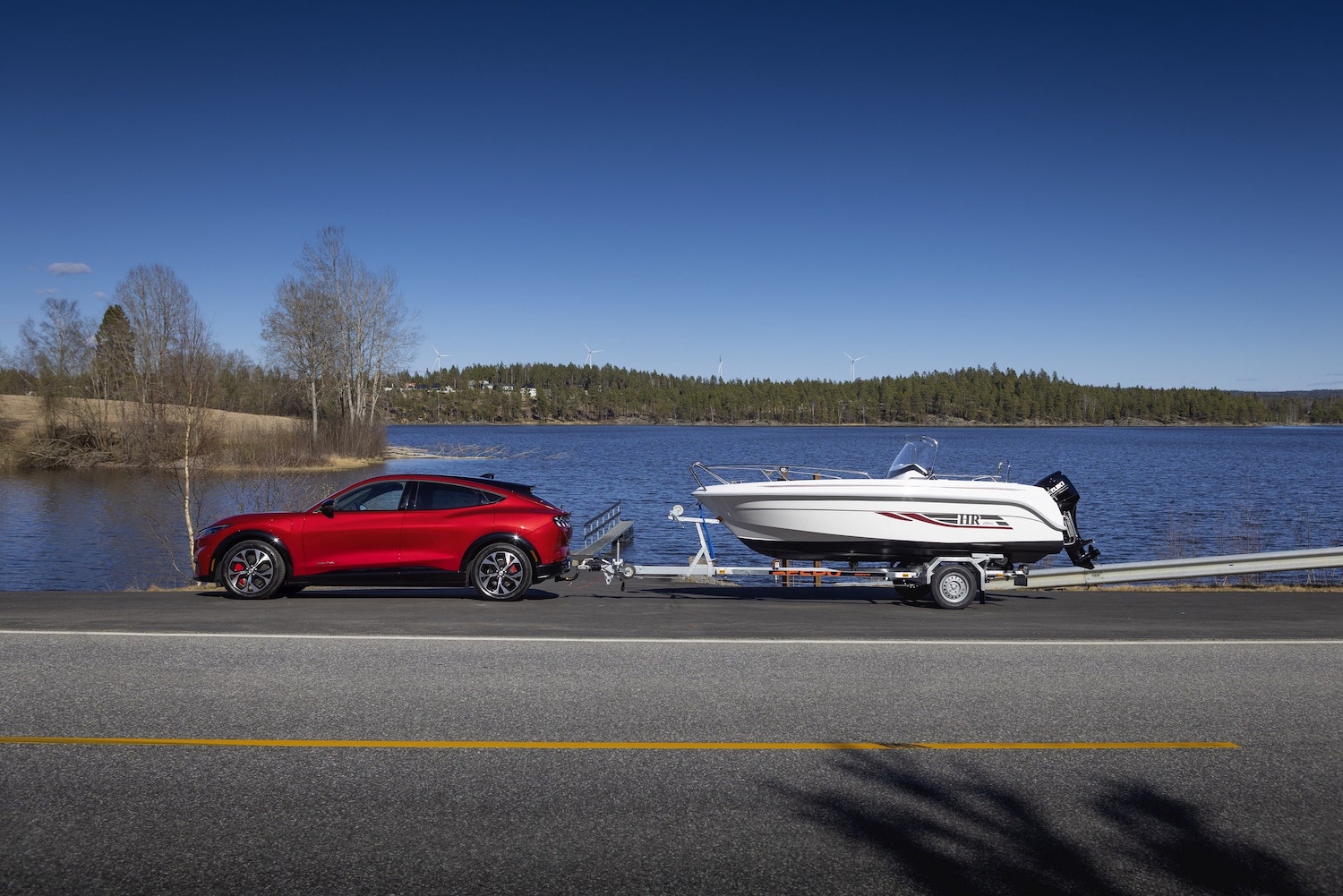 In the first quarter of this year, the Ford Mustang Mach-E ranked as the ninth most-considered electrified vehicle, which placed it ahead of the Tesla Model S but behind the Toyota RAV4 Hybrid, Maverick, Tesla Model 3, Tesla Model Y, Honda CR-V Hybrid, Toyota Highlander Hybrid, F-150 Lightning, and Toyota Camry Hybrid. It is worth pointing out that the Mach-E and the Model Y were the only two EV crossovers to make the cut, and there are quite a few others on the market at the moment.

In total, Ford tied Tesla and Toyota as each landed three vehicles in the top ten, with Honda taking the lone remaining spot. Overall consumer interest in electrified vehicles continues to rise quarter-over-quarter amid record gas prices, as KBB pointed out, which is at least good news for the automakers that are committing significant resources to developing those kinds of vehicles.