Ford Motor Company has filed a patent for a an adaptive start-stop system, Ford Authority has learned. 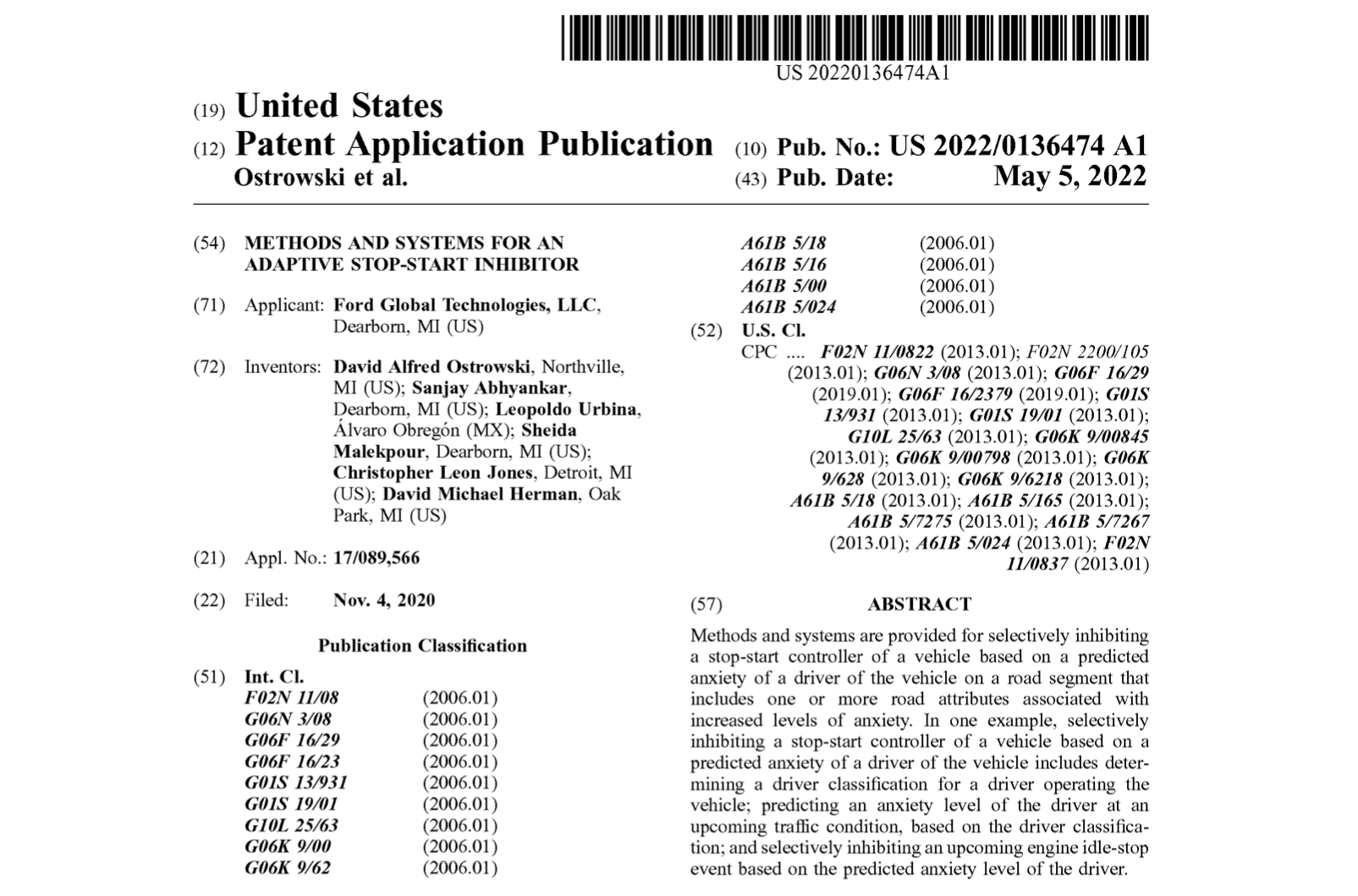 Auto stop-start is a common feature present on most new vehicles these days, though the semiconductor chip shortage has prompted Ford to remove it temporarily from a number of models over the past several months. Those vehicles include the 2022 Ford Ranger back in January (along with around 100 Australian Rangers), the 2022 Ford Expedition in March, the 2022 Ford Explorer a couple of months ago, and the 2022 Ford F-150 earlier this year. Regardless, this new Ford patent explores a new way to deploy automatic stop-start systems – in an adaptive manner. 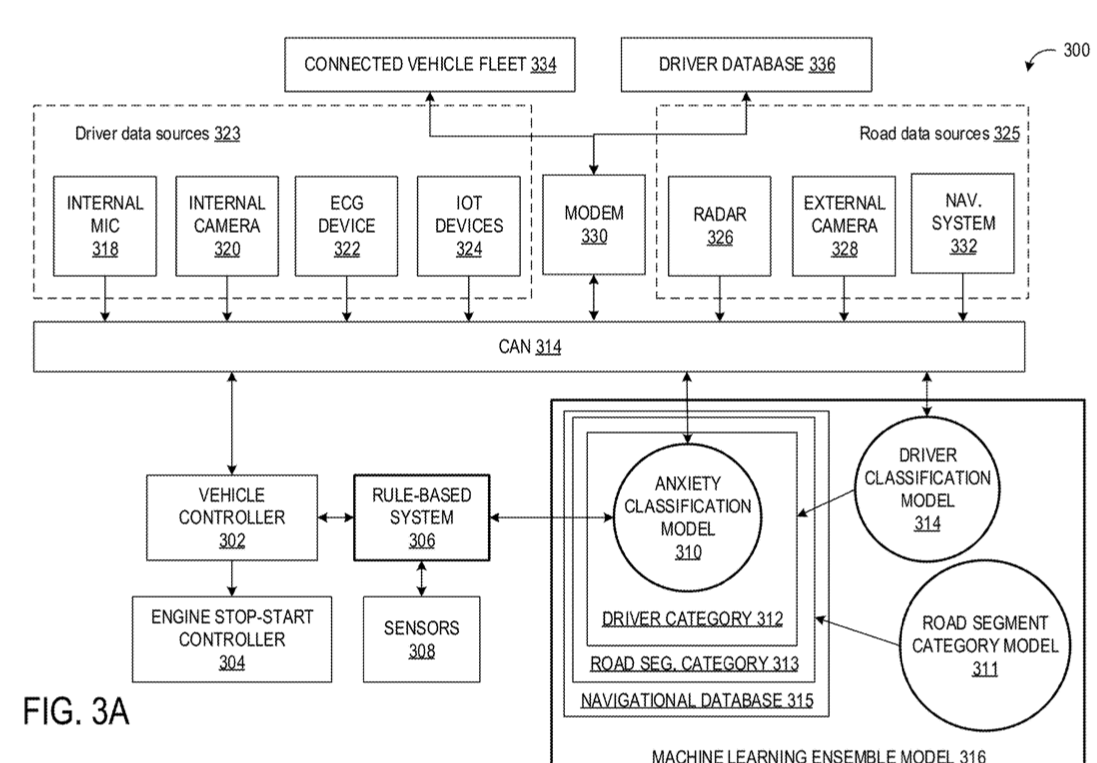 This Ford patent outlines the details of how an adaptive start-stop system might work, as well as addressing the anxiety some feel while driving with traditional systems in heavier traffic. Aside from the current method of employing a button to turn the system off, Ford has also explored the idea of having the system turn on or off automatically based in the driver’s mood, which it could read by using a camera to read the driver’s facial expressions and in turn, their level of anxiety. 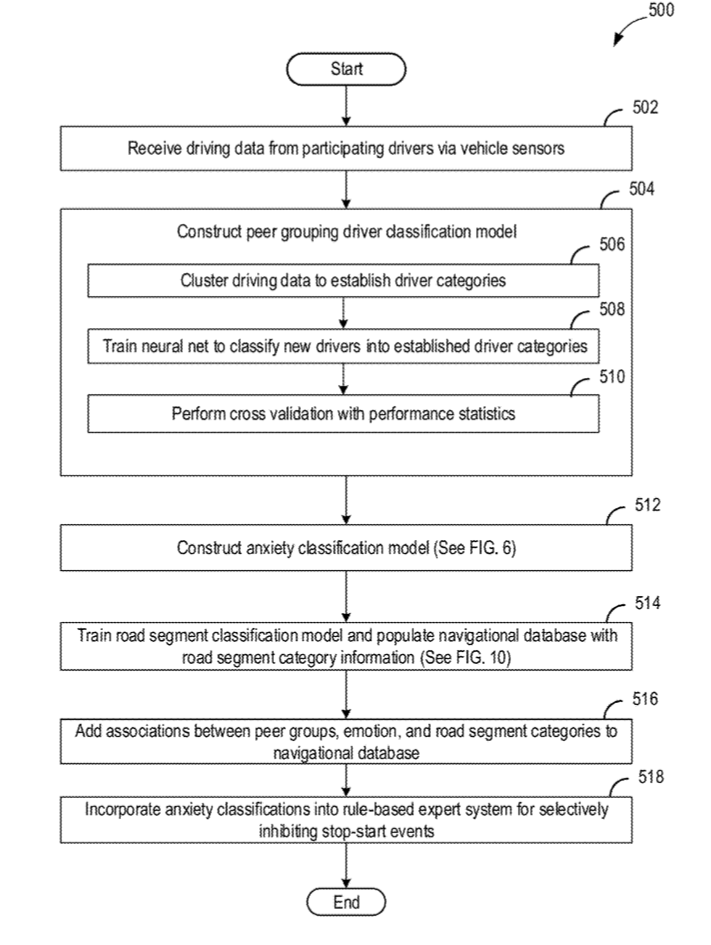 This new patent explores the idea of using not only a driver’s emotional state, but also vehicle data to determine when auto stop-start should be used or disengaged. For example, if the system detects a stressful heavy traffic situation, it could automatically turn off auto start-stop until the vehicle reaches a less stressful portion of the road. To gather this data, the system could use cameras, sensors, vehicle-to-vehicle communications, and/or the vehicle’s navigation system. 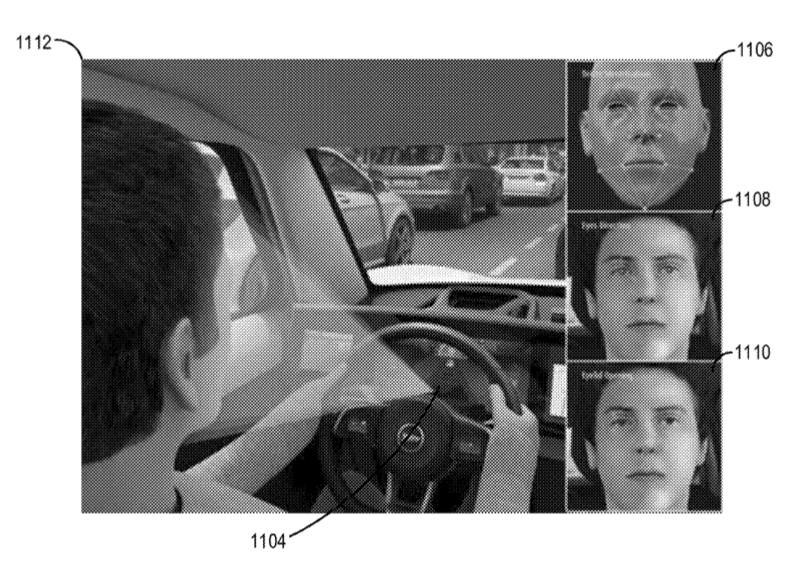 Given the general distaste that many consumers have for auto start-stop systems, it’s not surprising to learn that Ford is working to make them less intrusive and stressful. Whether or not this adaptive system can make the feature more palatable remains to be seen, however. 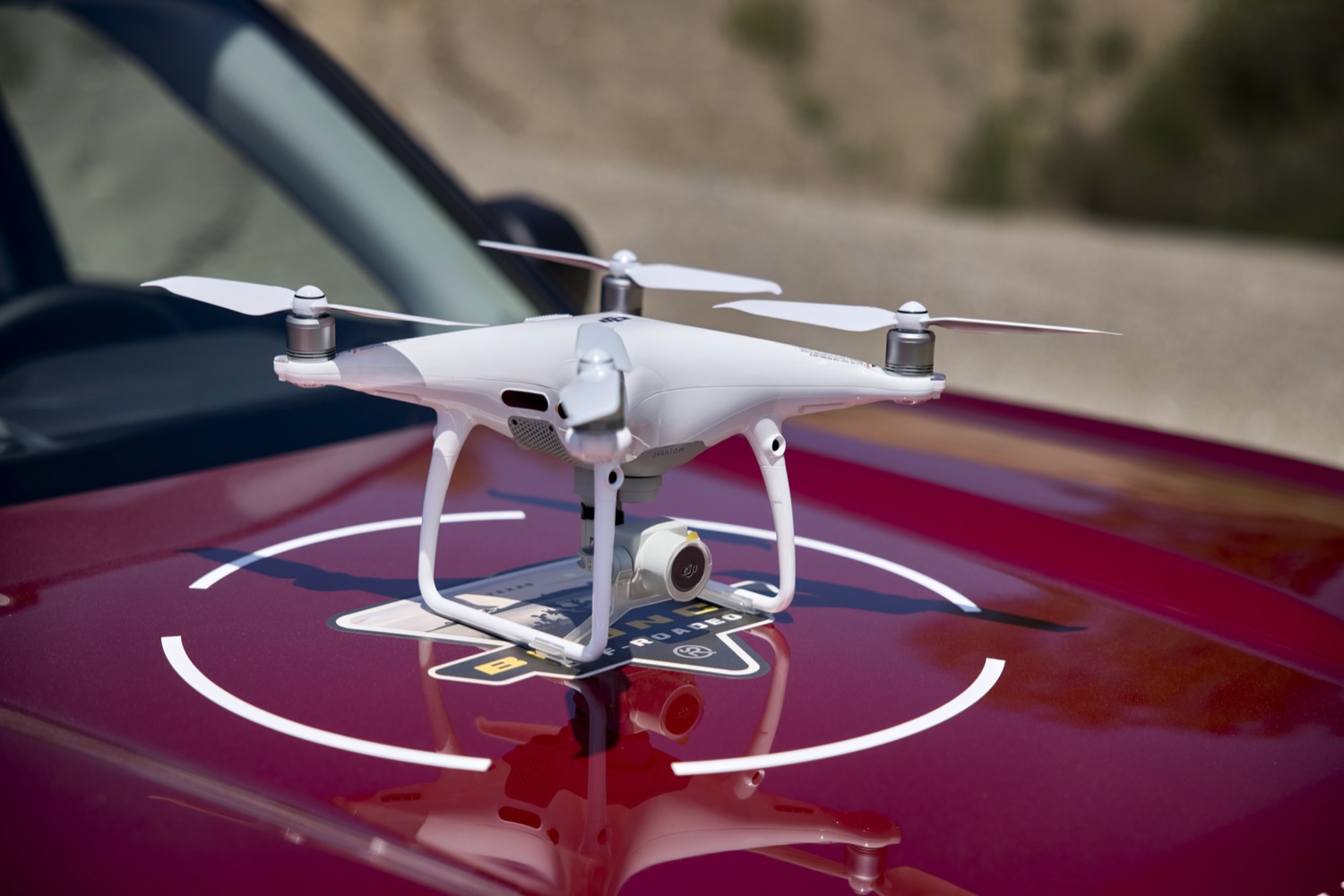