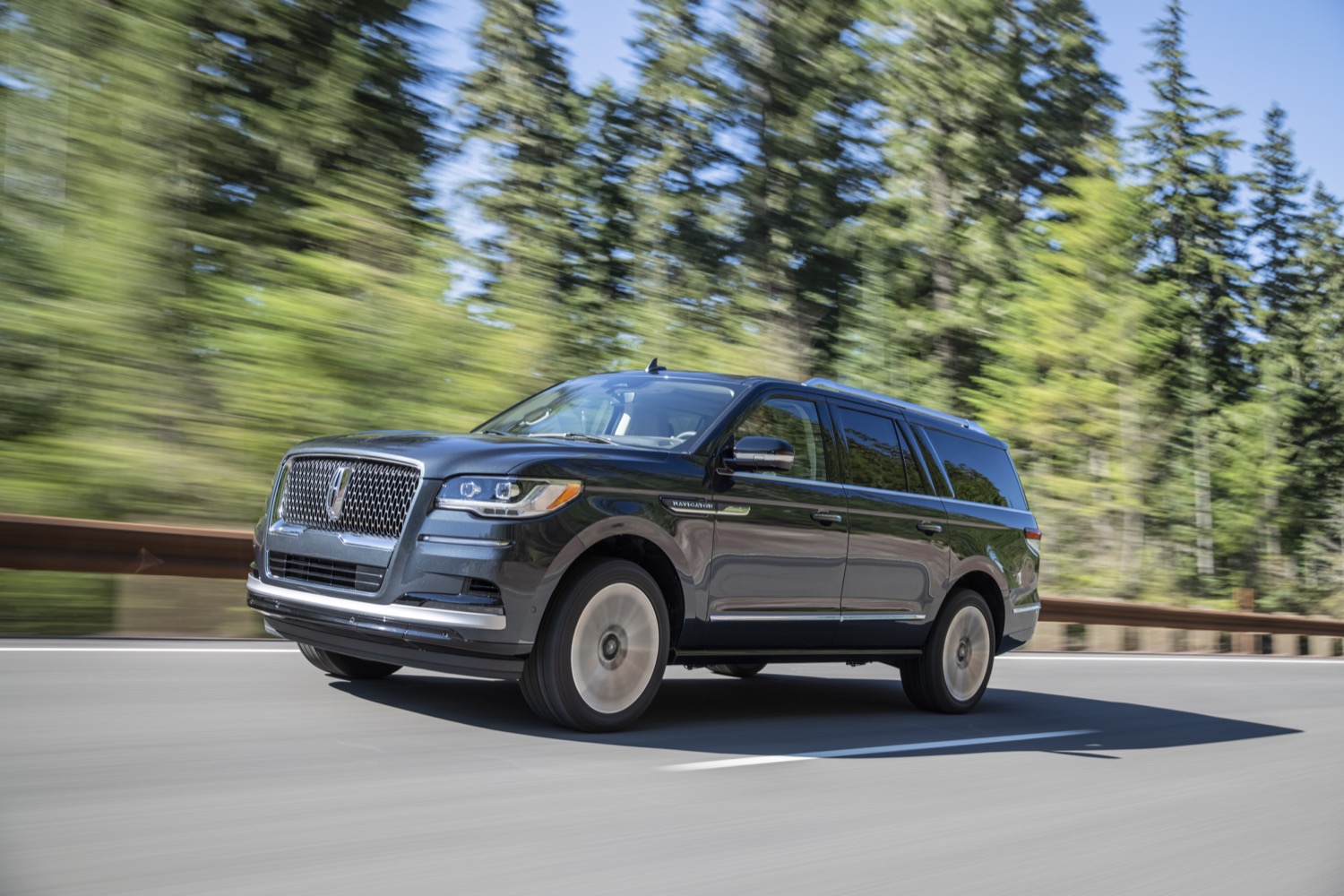 Ford Motor Company has filed a patent for a augmented reality display for locating vehicles, Ford Authority has learned. 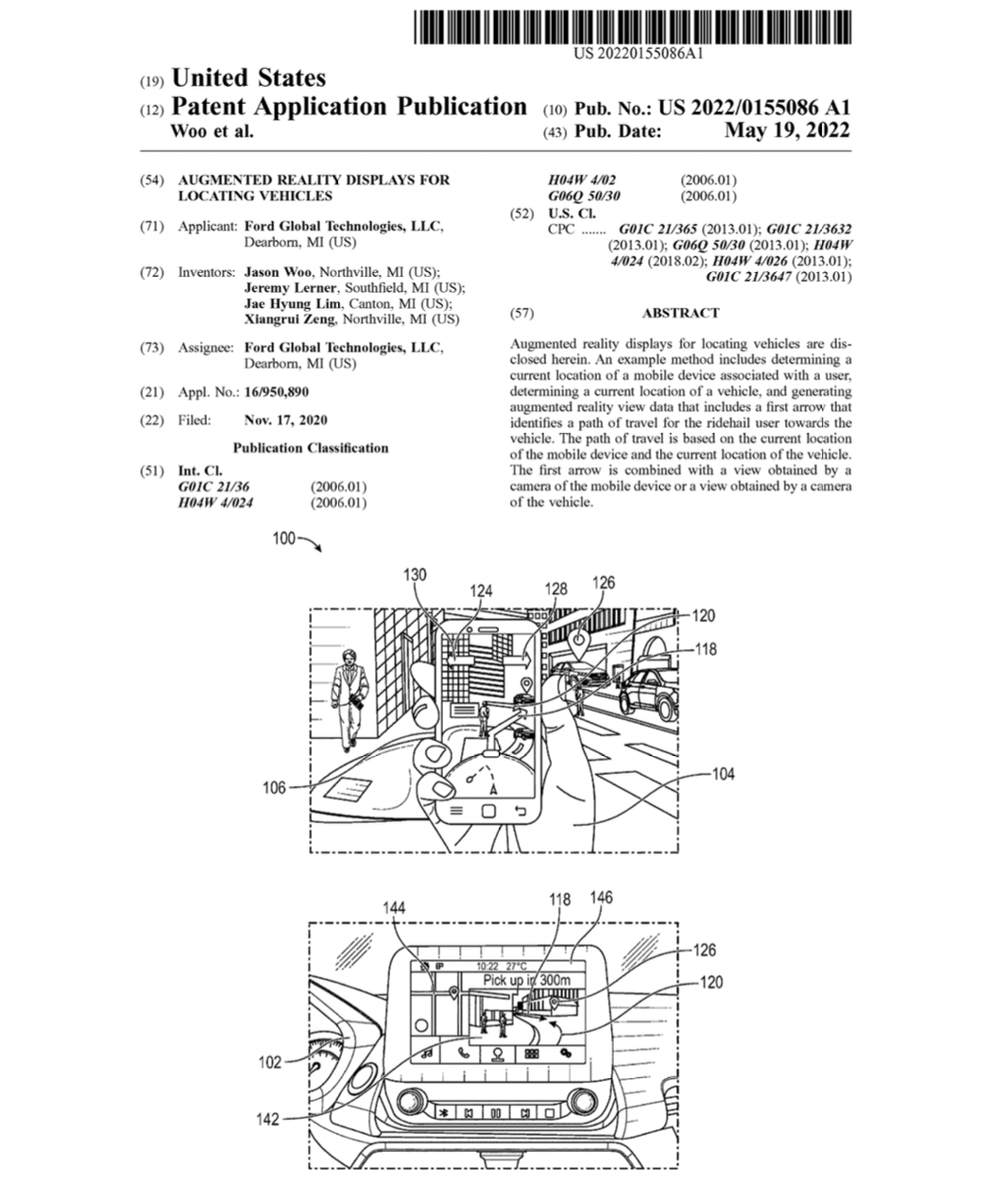 Ford has been dabbling with augmented reality technology in a variety of ways over the past couple of years, filing a patent for an augmented reality system with sharing capability and another such system that combats sun glare, launching an AR TikTok campaign for the 2022 Ford Maverick, using VR headsets for vehicle design, giving tours of a former factory, and allowing customers to explore vehicles like the 2021 Ford F-150 and 2022 Ford F-150 Lightning virtually from the comfort of their own homes. 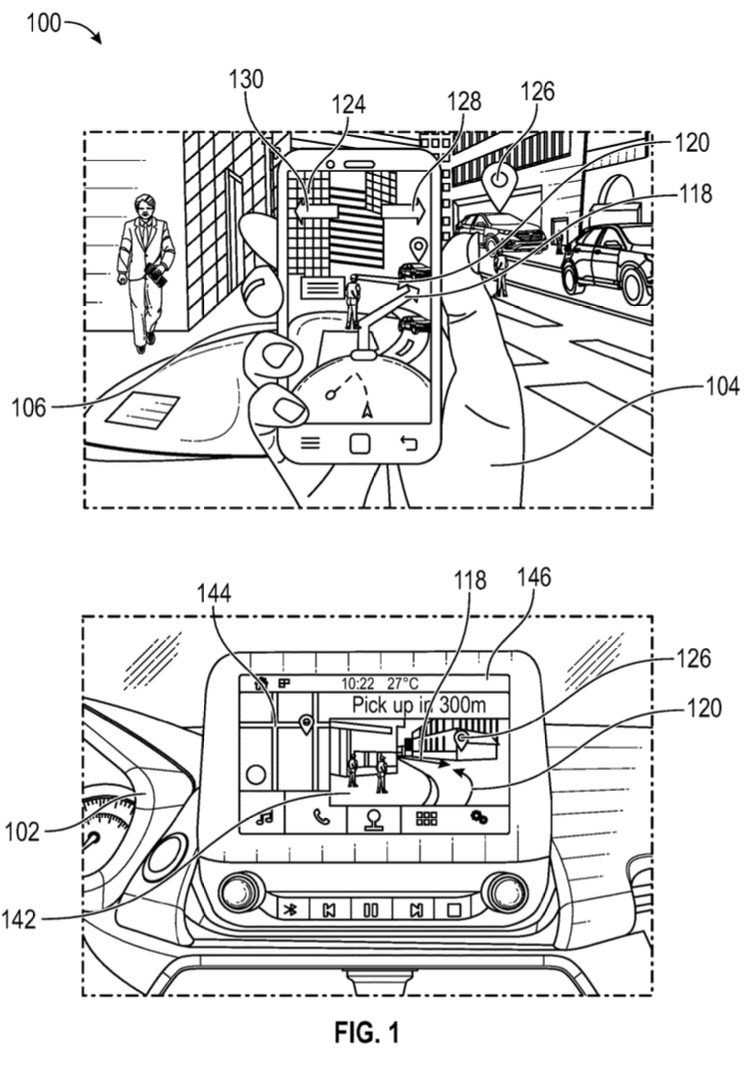 Now, this new Ford patent takes the automaker’s AR push even further, using an augmented reality display to help owners locate their vehicles quickly and easily. The system would be able to locate a user based on their mobile device, as well as a vehicle, and then generate an AR display path that guides owners back to their vehicles using arrows, much like a modern-day navigation system. 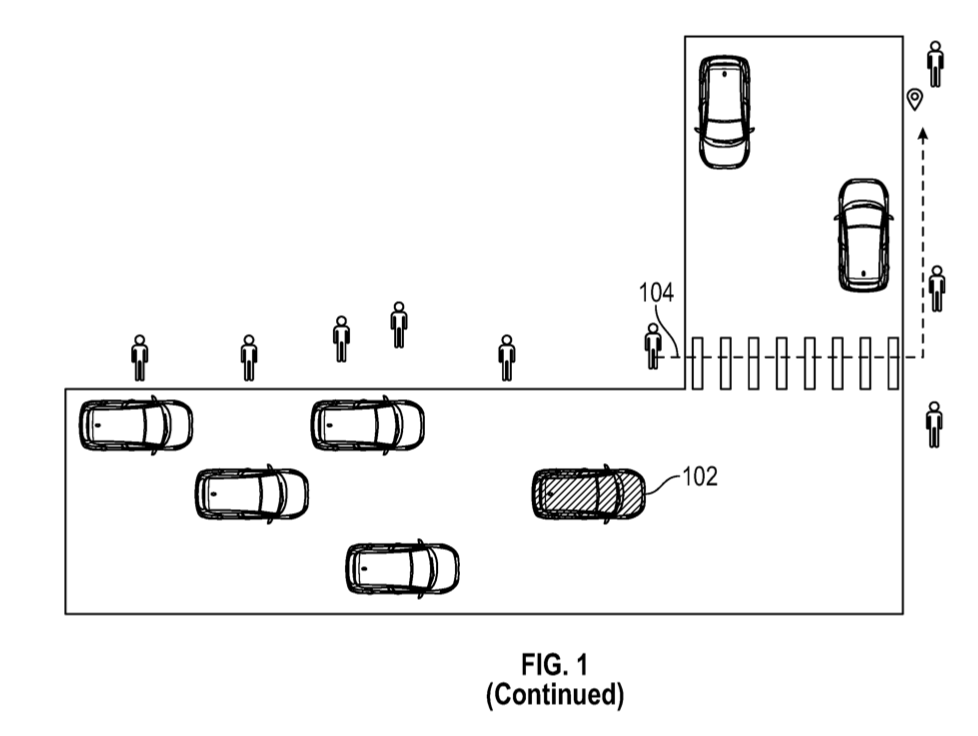 Similar technology already exists on certain map applications, but this Ford patent goes beyond simply pinning the location of a vehicle on a map. Many of us have faced the frustration of not being able to find our vehicles in large parking lots at big events, and this patent aims to make that process far easier by providing a real-life look at where one is located, as well as what direction one needs to go in to locate their vehicle. It’s a brilliant idea that certainly has a viable use case, and it makes a lot of sense in this increasingly connected world.