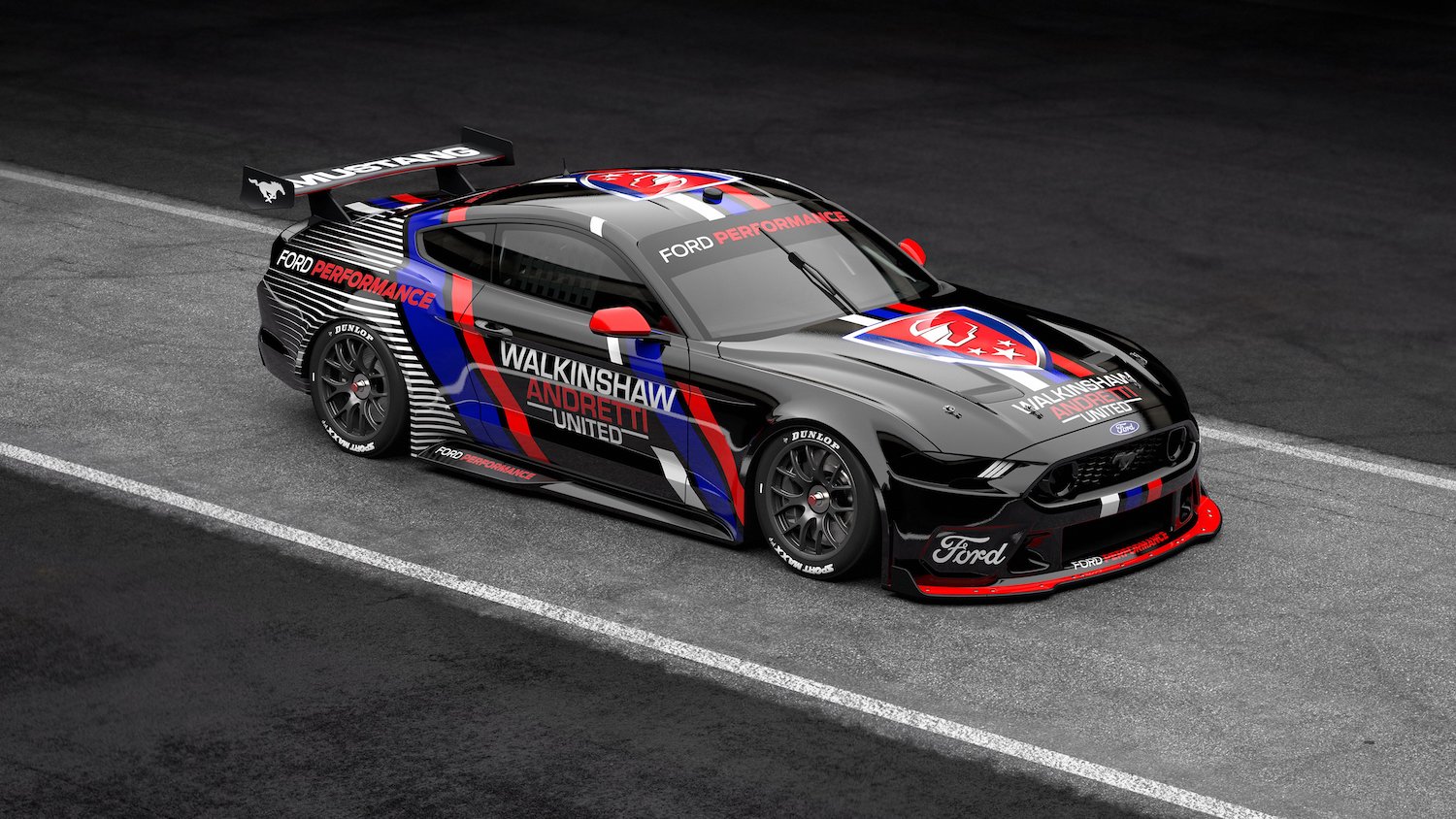 Back in January, a new Ford Mustang race car was announced with Ford 5.0L V8 Coyote power that was created by Ford Performance and Multimatic. The automaker didn’t provide too many details about this new GT3 racer at the time, outside of the fact that it’s equipped with a host of special components and that it marks The Blue Oval’s return to factory-backed GT3 racing. Now, Ford Performance has announced that it is adding the Australian racing team Walkinshaw Andretti United (WAU) to its roster, which will compete in the in the 2023 Supercars Championship behind the wheel of the Gen 3 Mustang racer. 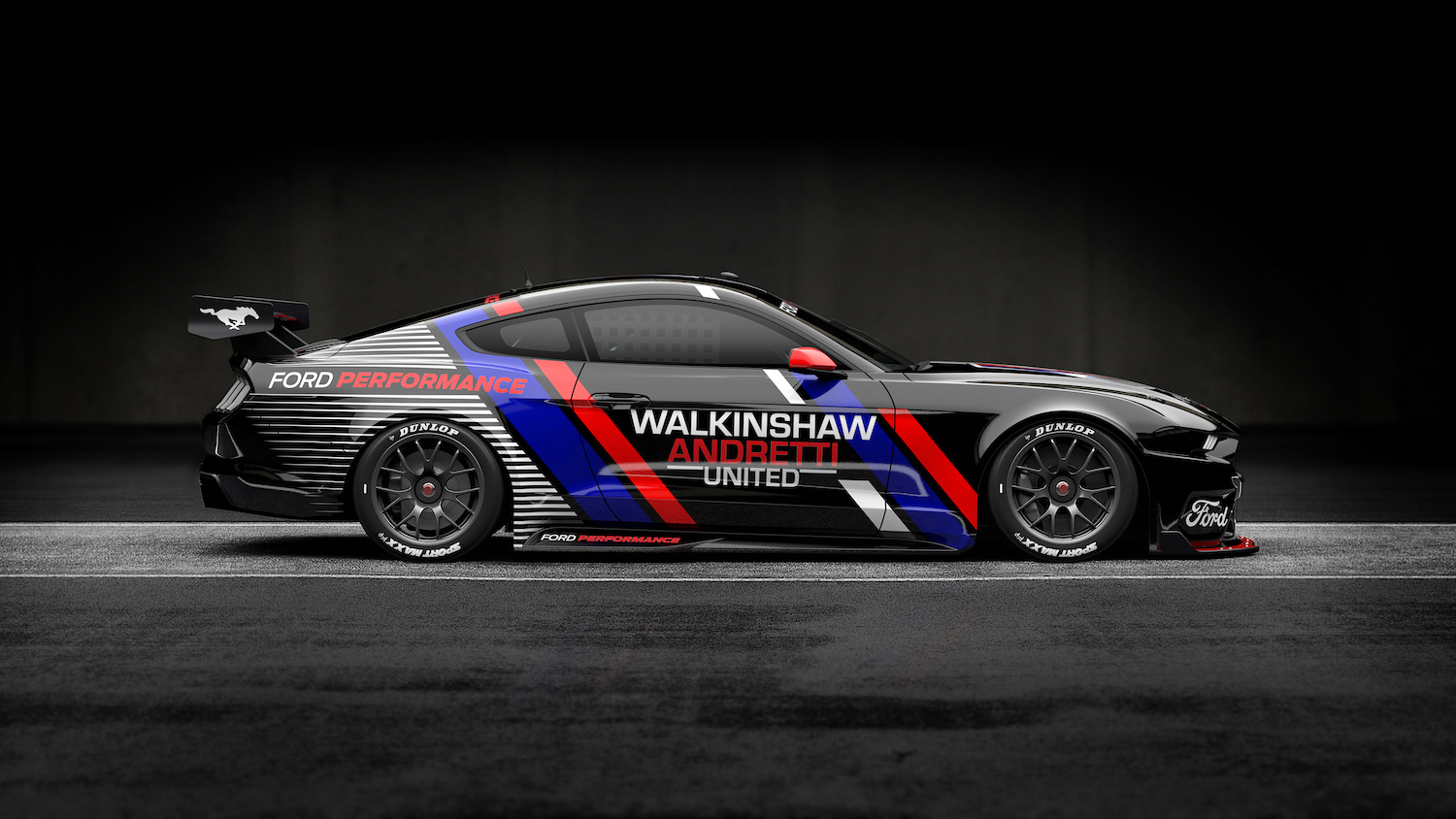 When round 1 of the 2023 Supercars Championship kicks off, WAU will field two cars, driven by Chaz Mostert and Nick Percat. This represents a massive change for the Aussie racing team, which has partnered with Holden over the past three decades, yet hasn’t enjoyed manufacturer support since 2016. 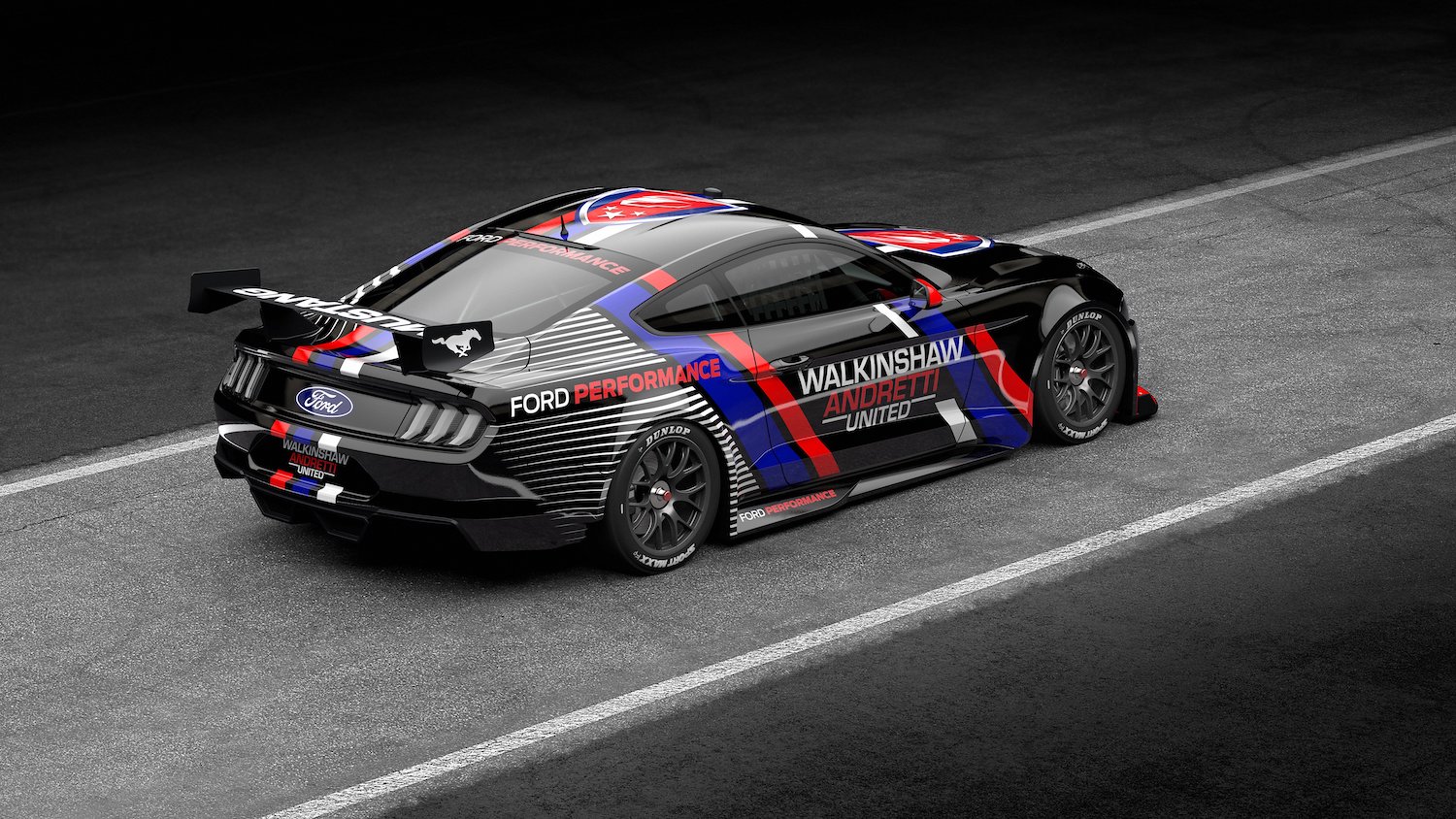 Ford’s relationship with the Walkinshaw family dates all the way back to 1974, however, which is when Tom Walkinshaw piloted a Ford Capri to a class win in the British Touring Car Championship. On the Andretti side of things, Michael Andretti won the 1983 Formula Mondial North American Cup in a Ralt-Ford RT4, then relied on Ford power in the IndyCar series in 1992 and from 1994-2000, while the legendary driver also drove a Ford-powered McLaren in Formula 1 in 1993.

“It’s an historic day for Walkinshaw Andretti United, to be aligning with Ford in the Supercars Championship marks a new era for our team,” said Zak Brown, director, Walkinshaw Andretti United. “Ford’s support of Supercars is unquestionable, and it’s fantastic for us to have manufacturer support for the first time since Michael and I have been involved. It wasn’t a decision we made lightly, but it was the clear direction forward. Thank you to the entire Ford team, both in Australia and globally. We are here to win, and we believe our partnership with Ford gives puts us in the best position to do that as we head into a new era of Supercars in 2023.”

We’ll have more on this new partnership soon, so be sure to subscribe to Ford Authority for more Ford Mustang news, Ford Performance news, and continuous Ford news coverage.