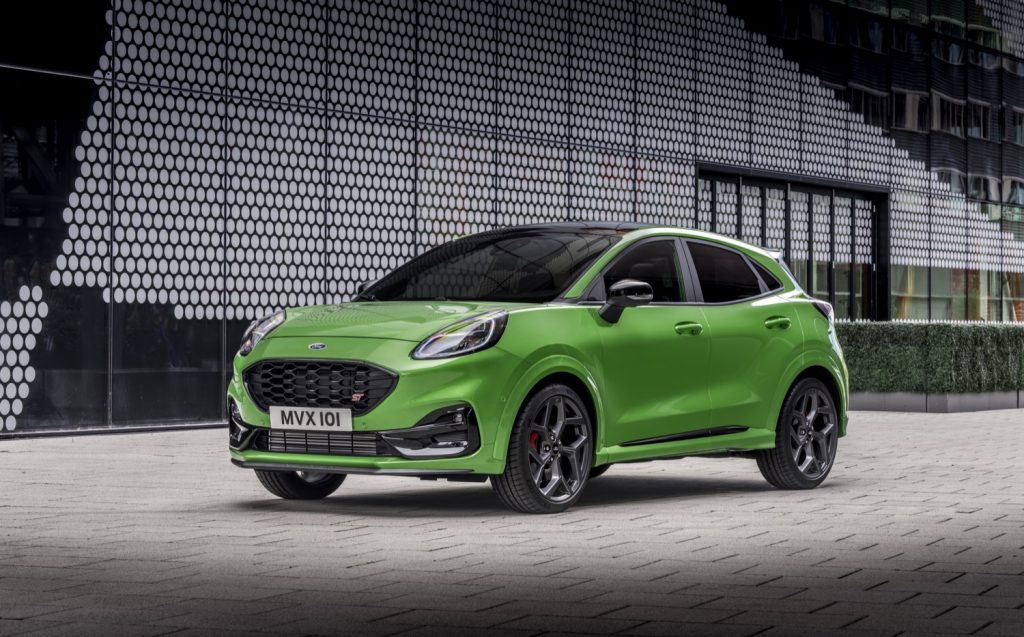 As European customers continue to favor crossovers over passenger cars, the Ford Puma has been steadily moving its way up the sales charts in that region. Last year, the Puma became Ford’s best-selling vehicle in the region in the first half of 2021, finished out 2021 as Europe’s 20th most registered vehicle, and ranked 9th in Europe’s overall individual model sales in January. Now, the Ford Puma continues its hot streak as the 8th best-selling vehicle in Europe for the month of March, according to the latest data from automotive market research firm JATO Dynamics.

This result comes as the Ford Kuga PHEV topped the plug-in hybrid sales charts in a solid month for The Blue Oval. Ford sold a total of 15,937 Pumas in March – a 10 percent decrease year-over-year – which ranked it ahead of the Toyota Yaris and Open/Vauxhall Corsa, but behind the Tesla Model 3, Peugeot 208, Tesla Model Y, Volkswagen Golf, Dacia Sandero, Citroen C3, and Fiat/Abarth 500.

Overall new-vehicle sales continue to plummet in Europe, however, falling 19 percent to 1,116,419 units. As is the case in the U.S., this decline is being blamed on ongoing supply chain issues that have greatly limited automotive production over the past two years or so, though ICE vehicles continue to decline while electrified models continue to gain favor among European shoppers. In spite of the overall decline in sales, plug-in hybrids and all-electric vehicles enjoyed a 10 percent jump in sales last month. 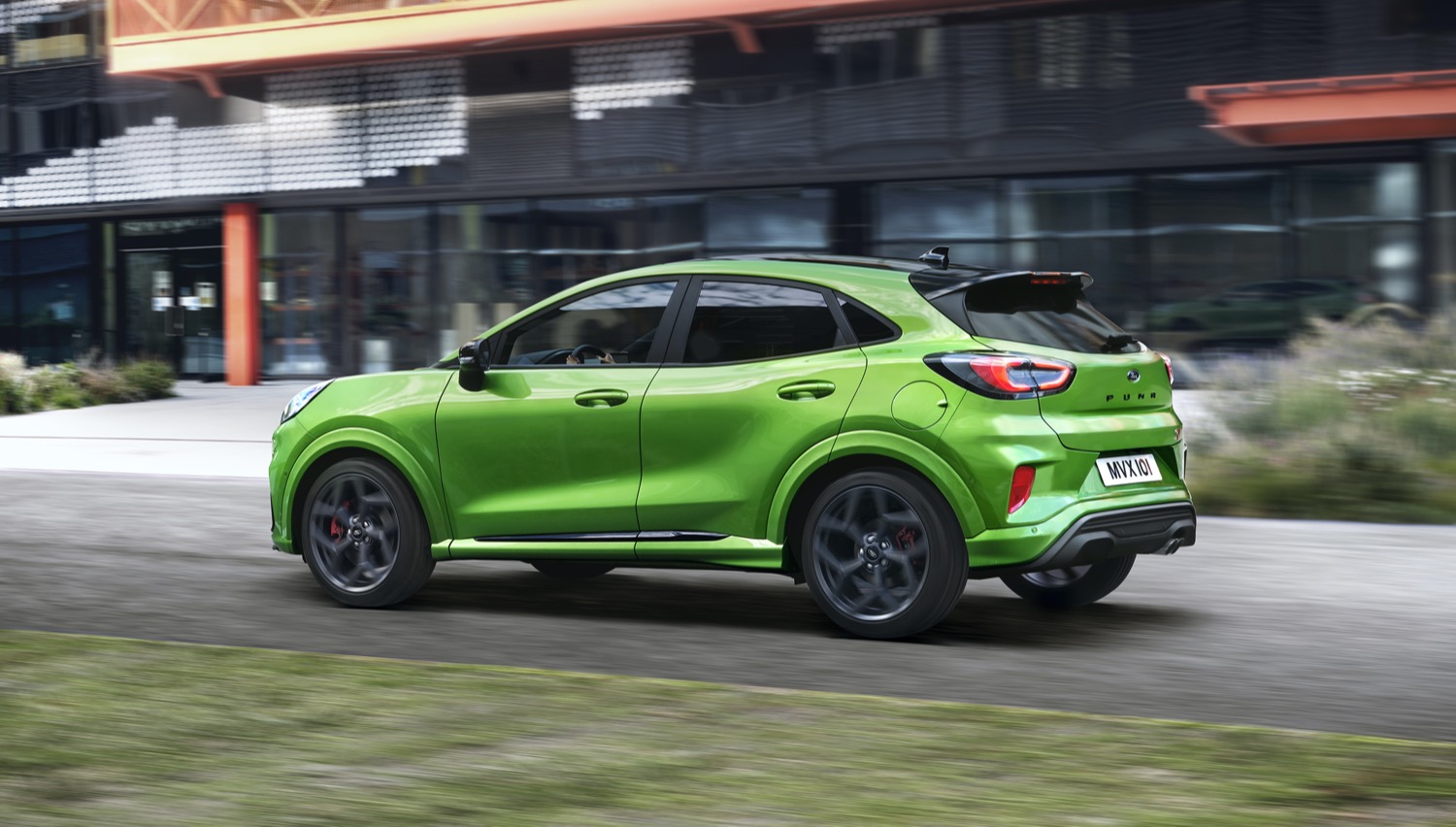 Meanwhile, the Ford Puma will soon get its own BEV variant as the crossover is one of seven new EVs planned for the European market. Ford considers the Puma to be one of its “Icons,” which also means that more variants of the popular model are likely on the way as well.