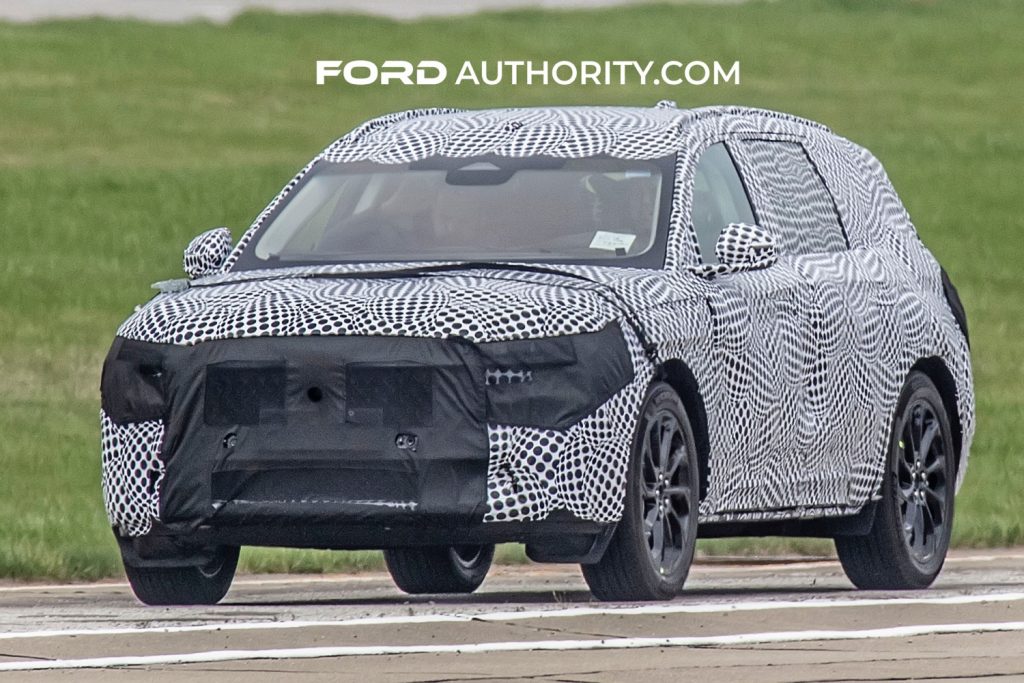 Over the past couple of years, there have been multiple mules and prototypes purported to be the Ford Fusion Active, The Blue Oval’s upcoming Subaru Outback competitor. However, each time, those prototypes have turned out to be other models. However, these latest photos captured by Ford Authority spies do in fact depict the real Ford Fusion Active, giving us our first look at the more utilitarian version of the sedan that used to bear the Fusion name 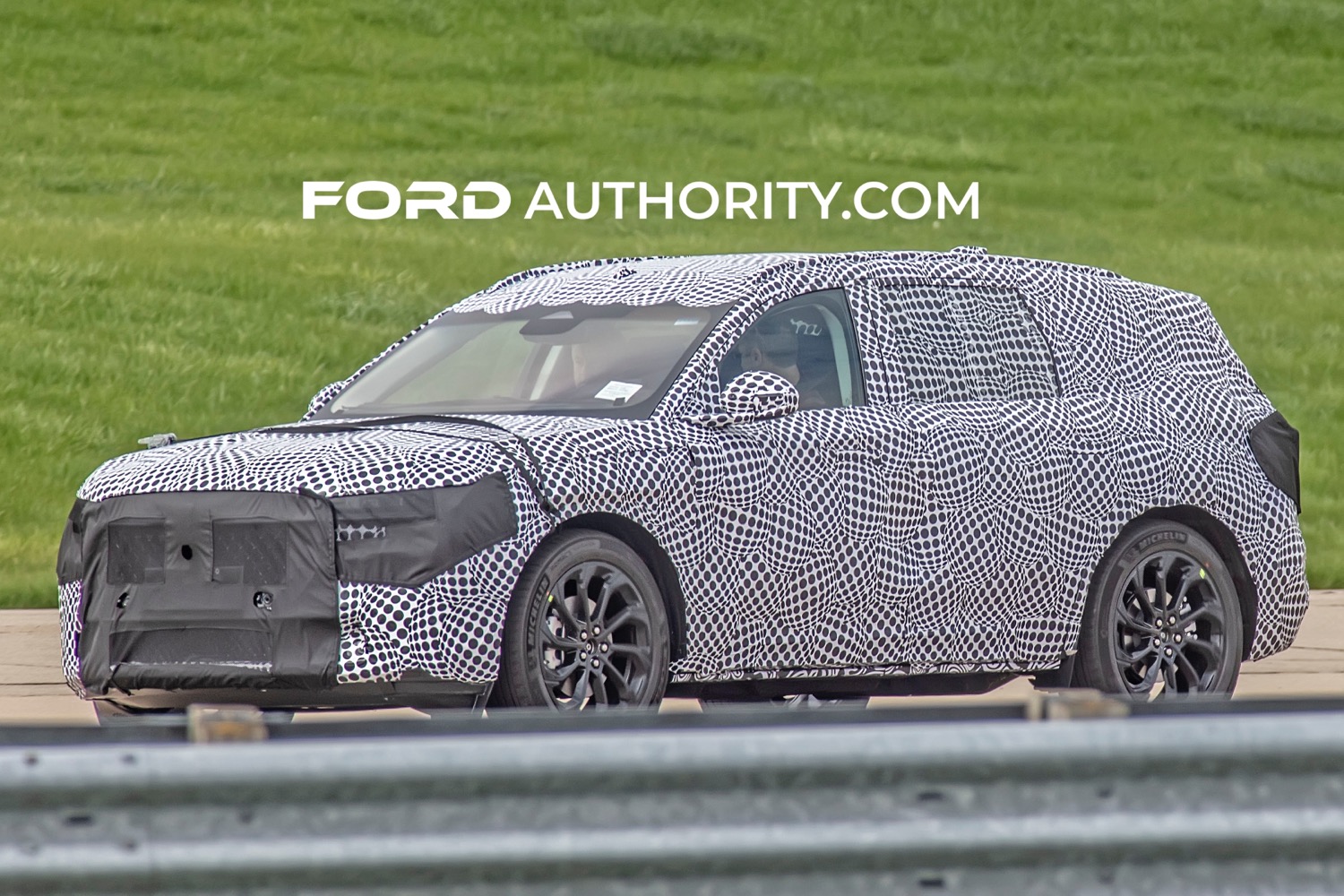 Covered in heavy camo, it’s difficult to discern many details from this prototype, but its wagon-like shape is unmistakeable, in spite of Ford’s attempts to conceal it. We can see a Ford Evos-like front grille peeking through that camo, however, as well as thinner headlights. Moving down the side, the higher-riding wagon shape is accented by multi-spoke wheels that look rather modern and are wrapped in Michelin tires. 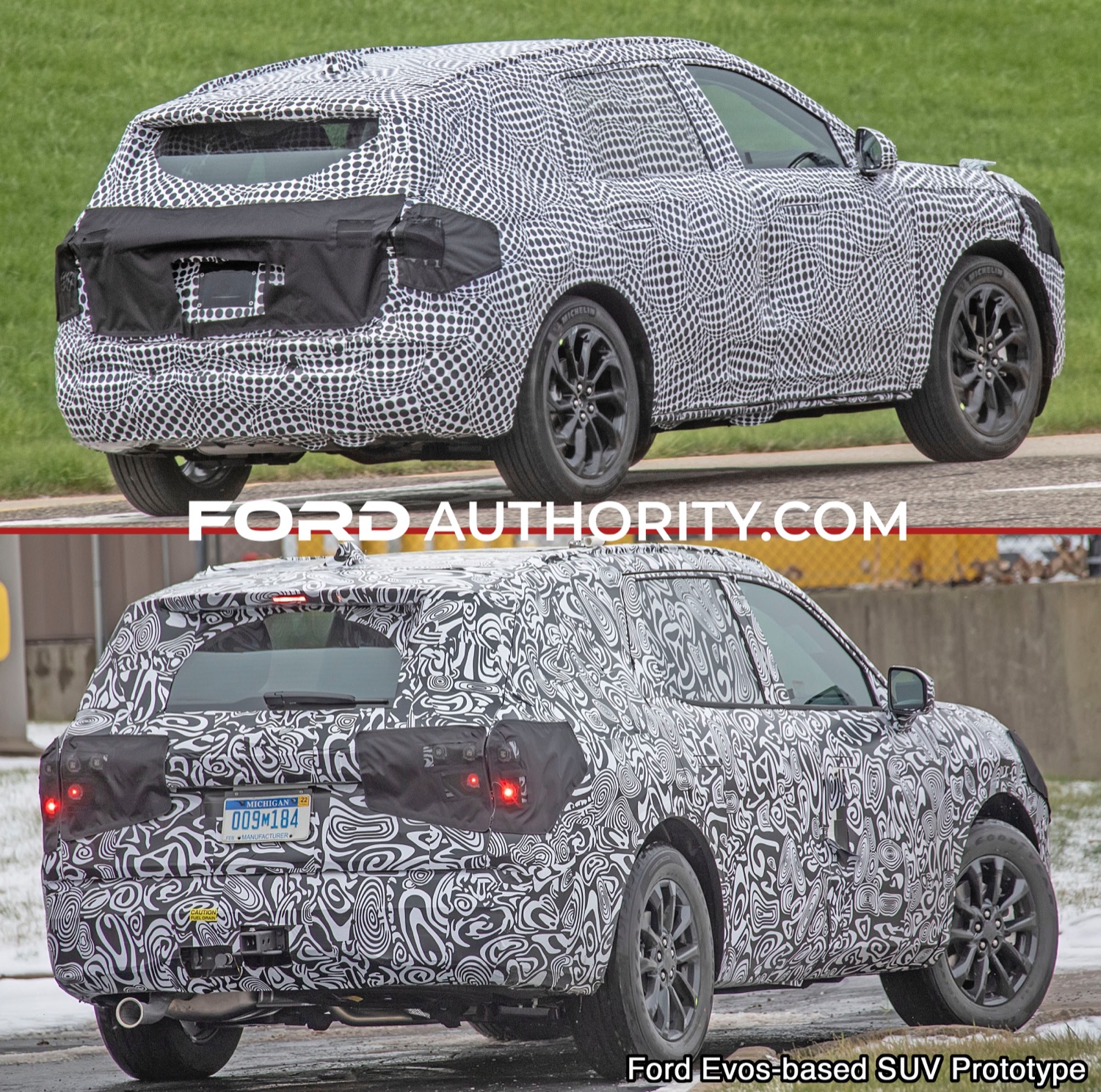 Out back, it becomes quite clear that a previously-spotted prototype – which turned out to be a Ford Evos-based SUV – is quite different from this new Ford Fusion Active prototype. The Fusion Active isn’t quite as tall, and features more of a sloping roof line and a different tailgate design. The overall profile is certainly more car-like, though the Active prototype does appear to ride a bit higher than a typical sedan. 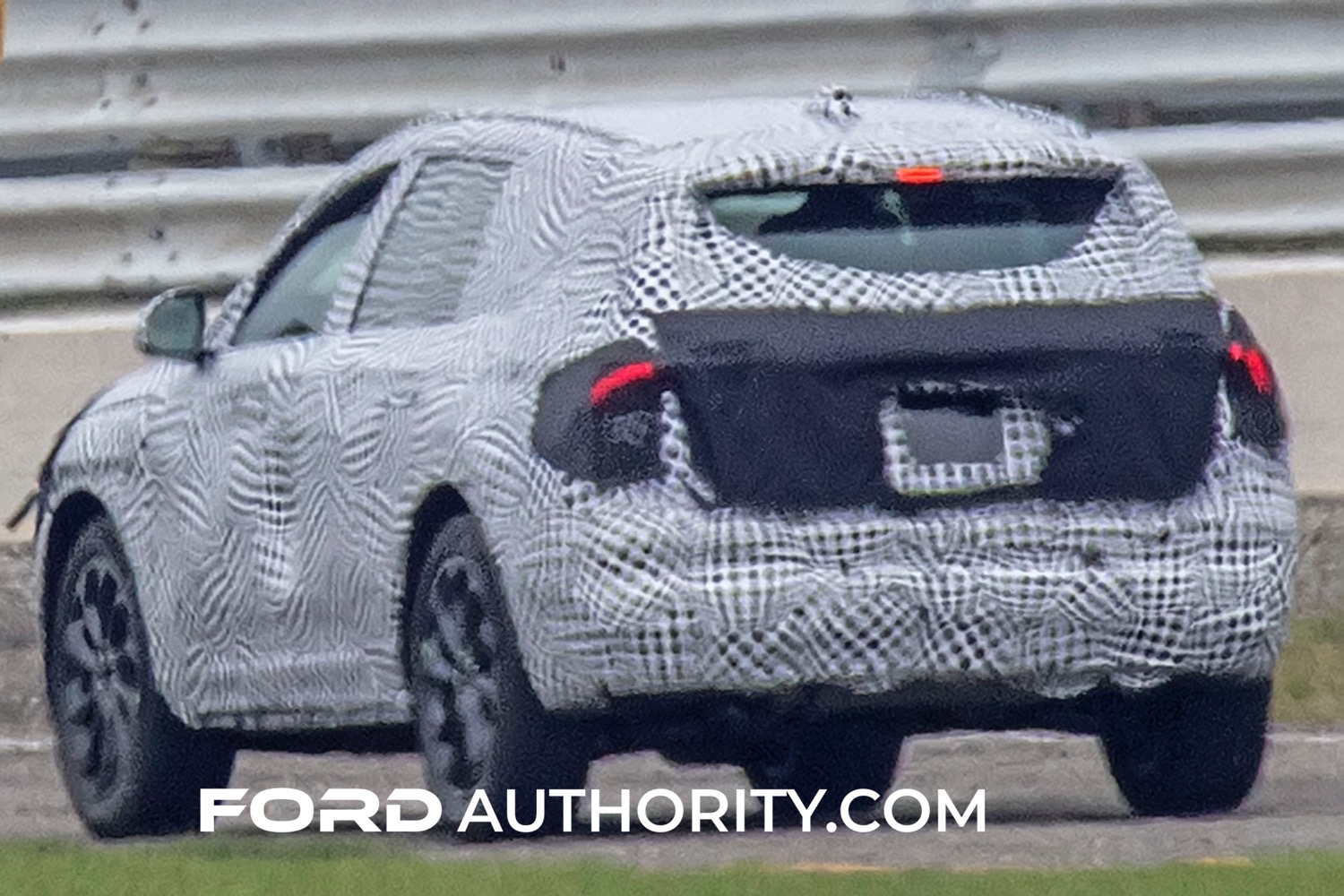 This photo reveals a thin taillight design that’s even more reminiscent of the Evos, which also inspired the design of the new Ford Mondeo (dubbed the Ford Taurus in the Middle East) and Lincoln Zephyr. As a whole, this new prototype looks like a more utilitarian version of the Evos, a crossover with a seemingly smaller cargo area than this Fusion Active prototype appears to have. In fact, these unofficial Mondeo wagon renderings may give us a good idea of what the Ford Fusion Active will ultimately look like. 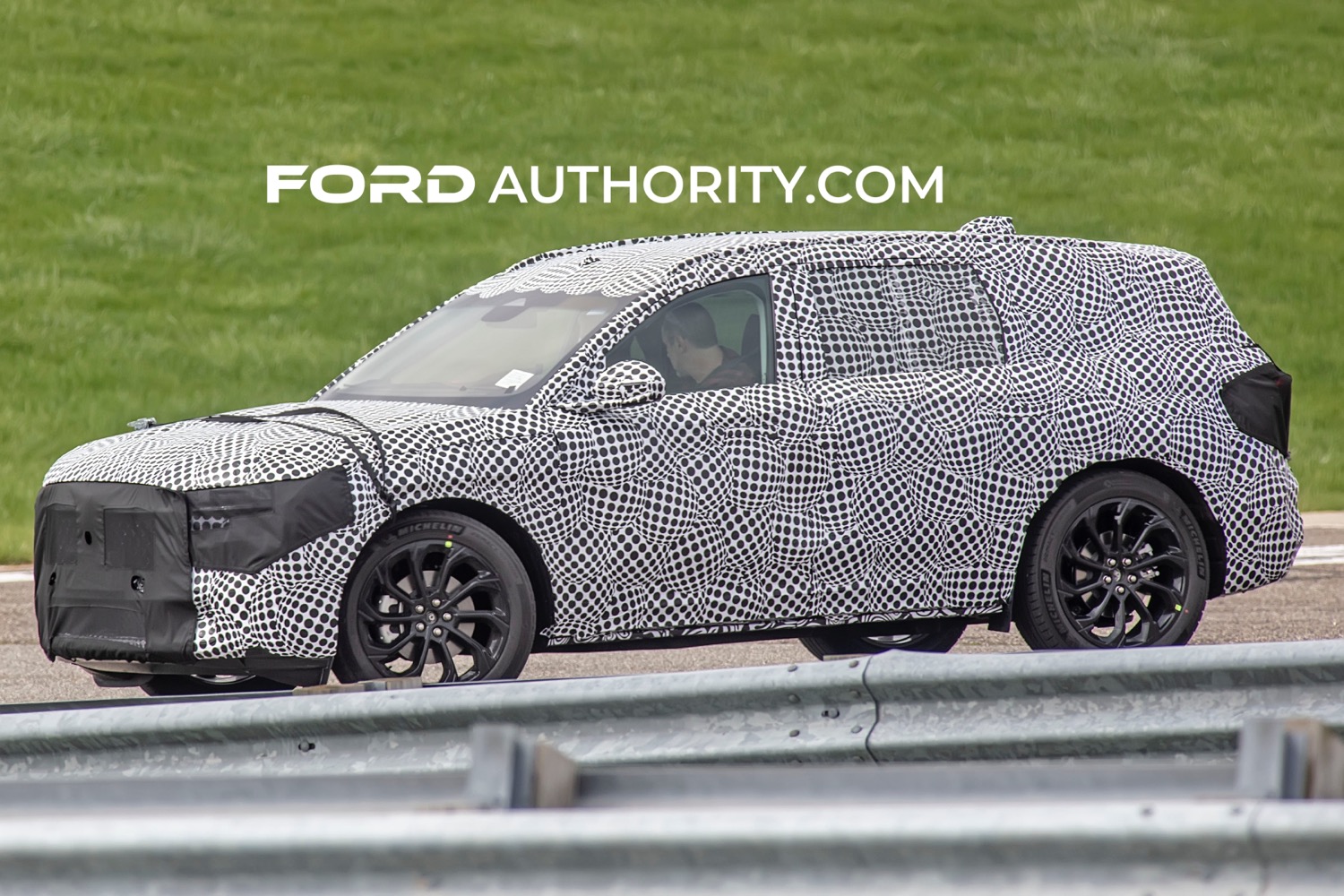 As Ford Authority previously reported, the Evos is not a Fusion or Mondeo successor, but rather, another unique model within Ford’s Chinese lineup, though the crossover has also been spotted in the U.S. not just once, but twice. As for the Fusion Active, it’s currently unclear what markets it will be sold in, but it is clear that it will sport a very similar aesthetic to the automaker’s recently-launched Chinese models.

We’ll have more on the Fusion Active very soon, so be sure and subscribe to Ford Authority for more Ford Fusion news and ongoing Ford news coverage.