It’s no secret that the Ford Mustang Mach-E is a hot commodity. In fact, it’s one of the most considered electrified vehicles on the market, so much so that Ford has stopped taking 2022 Mach-E orders and is not offering any incentives on its new EV. But the Mach-E is not only popular among consumers, as rival automakers are also keeping tabs on the electric pony. 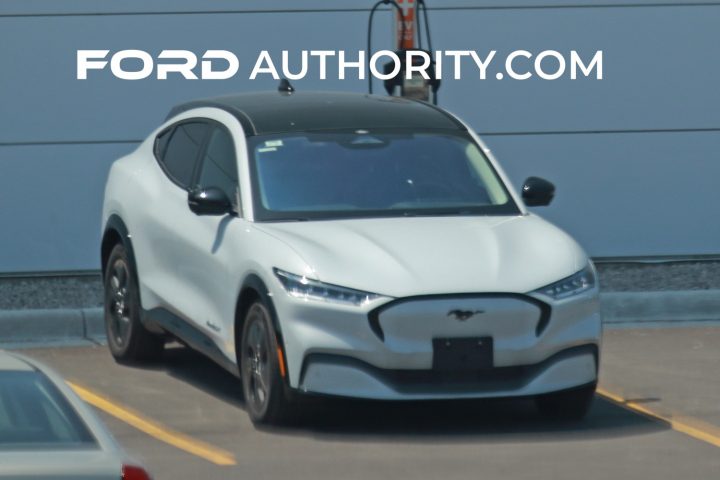 The Mustang Mach-E in question was spotted at the Hyundai-Kia America Technical Center in metro Detroit, a core base for Hyundai and Kia development and support operations for North America. This makes sense given that Hyundai and Kia are now offering EVs of their own, including the Ioniq 5 and the EV6, respectively.

The Mustang Mach-E is currently outselling the Ioniq 5 and EV6, posting 6,734 deliveries during the first quarter of 2022. The Ford is, however, closely followed by the Hyundai Ioniq 5 with 6,244 units, while the Kia EV6 places third with 5,281 units. The Volkswagen ID.4 placed fourth with a distant 2,755 units. In addition, the Mach-E showcases the highest segment share of 32 percent, however it saw a significant drop from 93 percent as the three aforementioned EV rivals entered the market.

With similar price ranges and features, the Ioniq 5 matches up as a direct rival for the Mach-E. In fact, it appears that FoMoCo would agree, since it was benchmarking the Ioniq 5 earlier this month. However, this doesn’t come as much of a surprise, since The Blue Oval has also been benchmarking competing electric cars ahead of Ford Motor Company’s EV push. 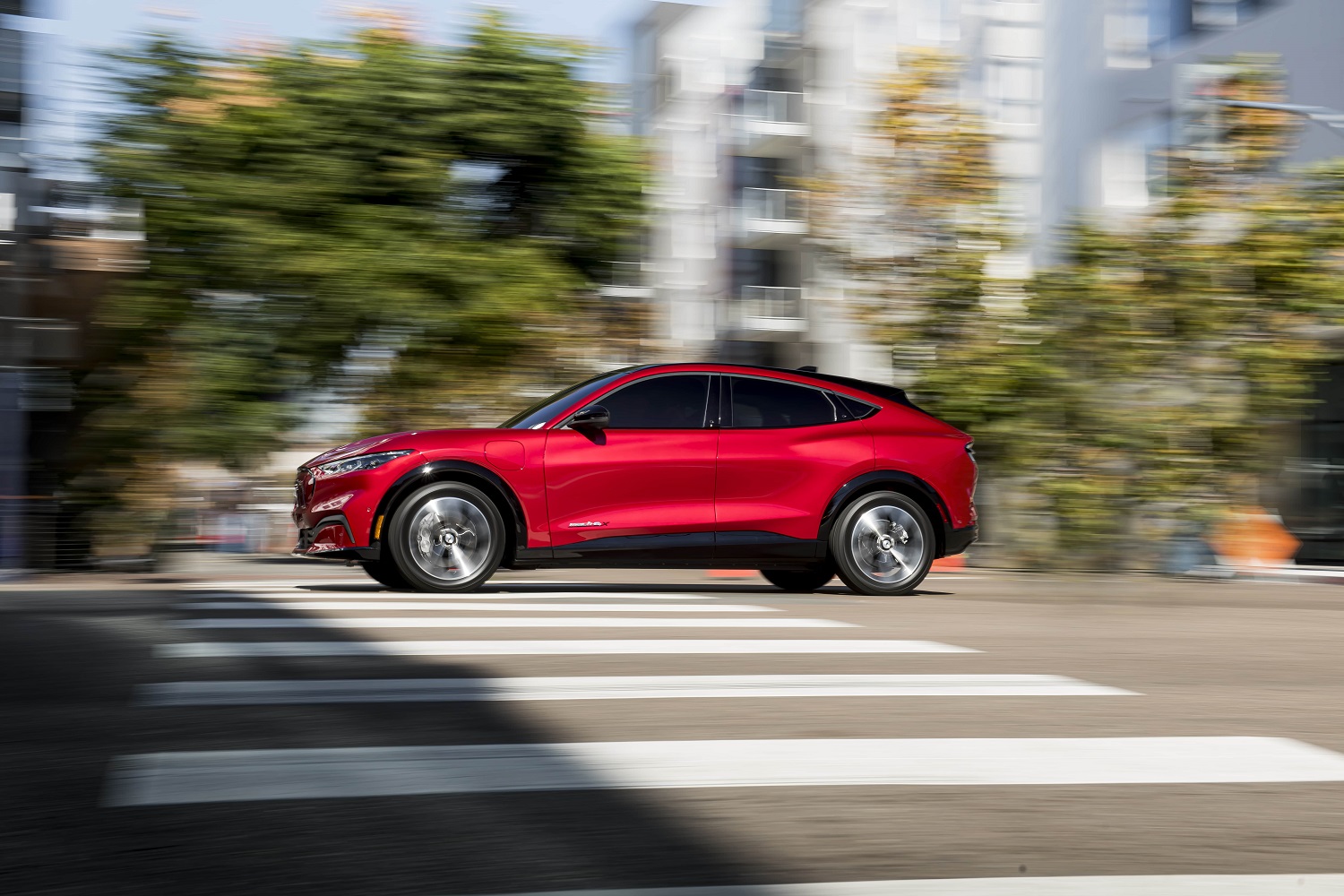 We’ll have a lot more on the Mach-E soon, so be sure and subscribe to Ford Authority for Mustang Mach-E news and non-stop Ford news coverage.