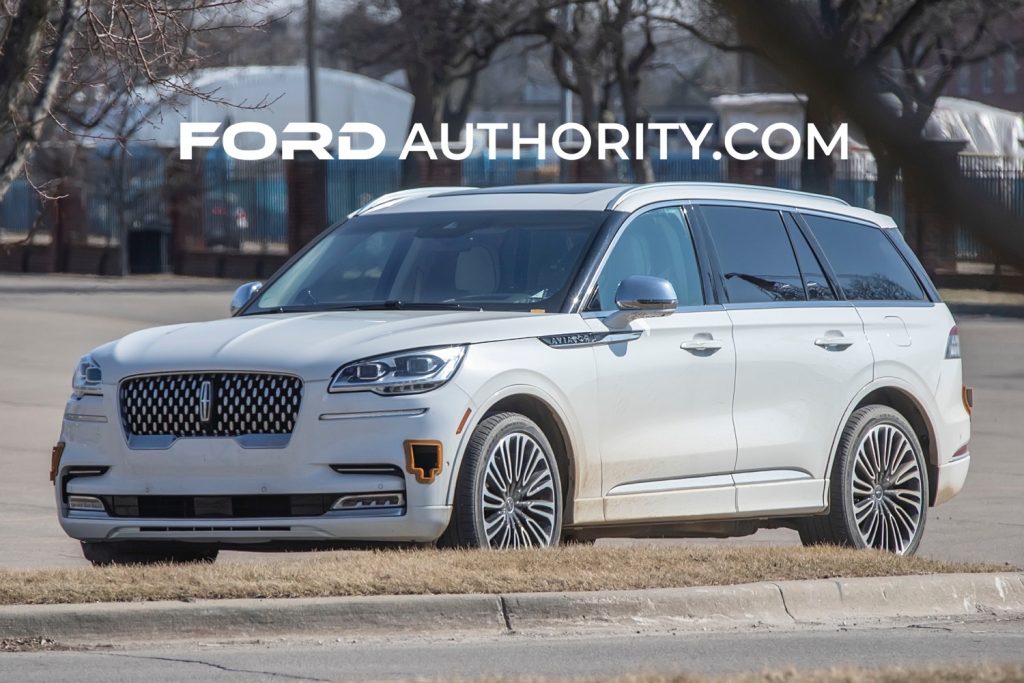 Yesterday, Ford Authority spies spotted a Ford Edge ST out testing with autonomous vehicle hardware attached to its exterior, an odd sighting considering the fact that the crossover is set to be discontinued following the 2023 model year, as Ford Authority first reported back in June 2020 and then later confirmed in January of this year. However, that Edge ST wasn’t the only A/V-wearing vehicle Ford Authority spies came across, as they also spotted this Lincoln Aviator driving around with the same sort of gear attached. 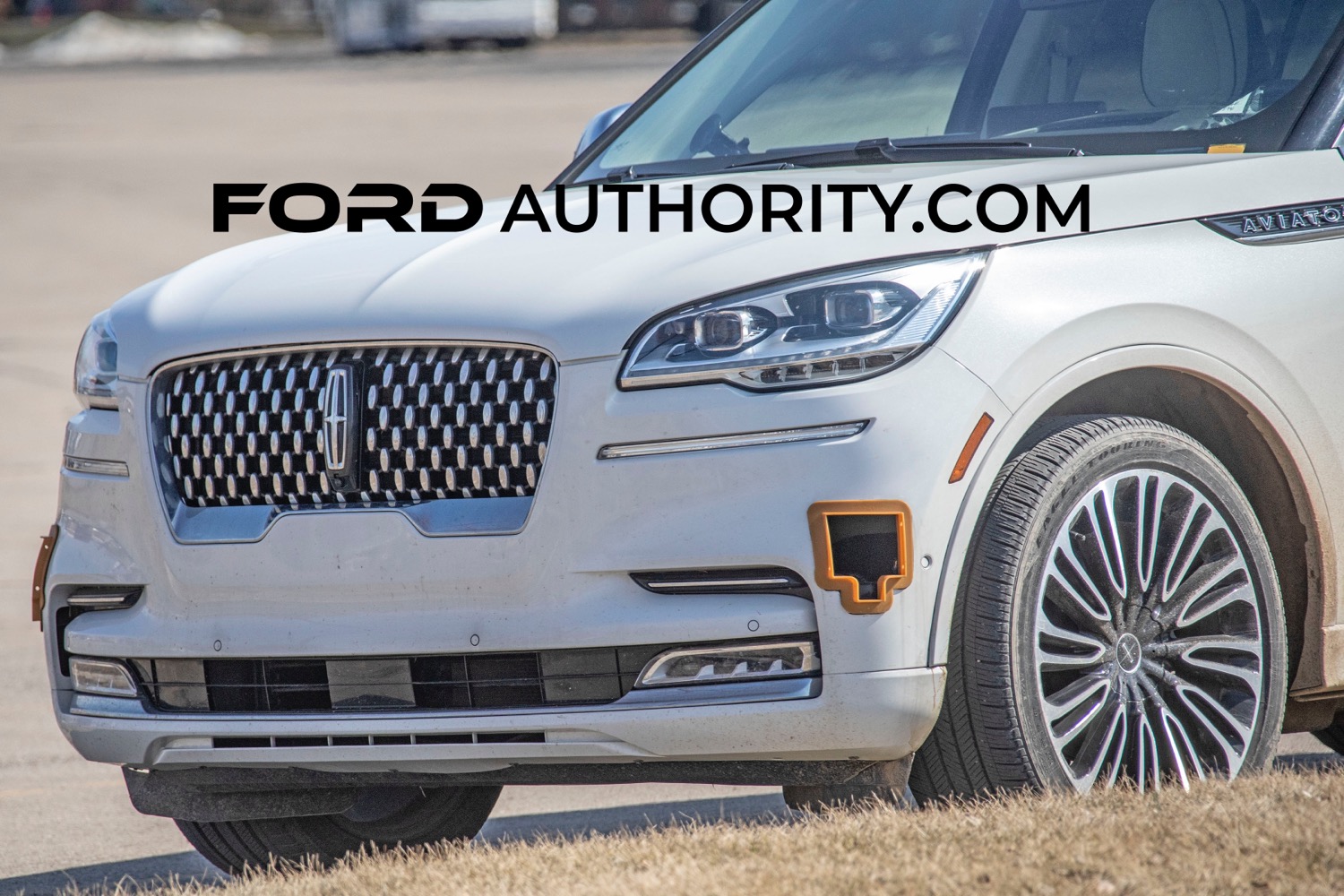 While it was unclear why the Edge ST was tooling around with autonomous vehicle hardware attached to it, this Lincoln Aviator makes much more sense, as it signals that the luxurious crossover could possibly be poised to gain the new Lincoln ActiveGlide hands-free highway driving feature similar to Ford’s BlueCruise at some point in the future. 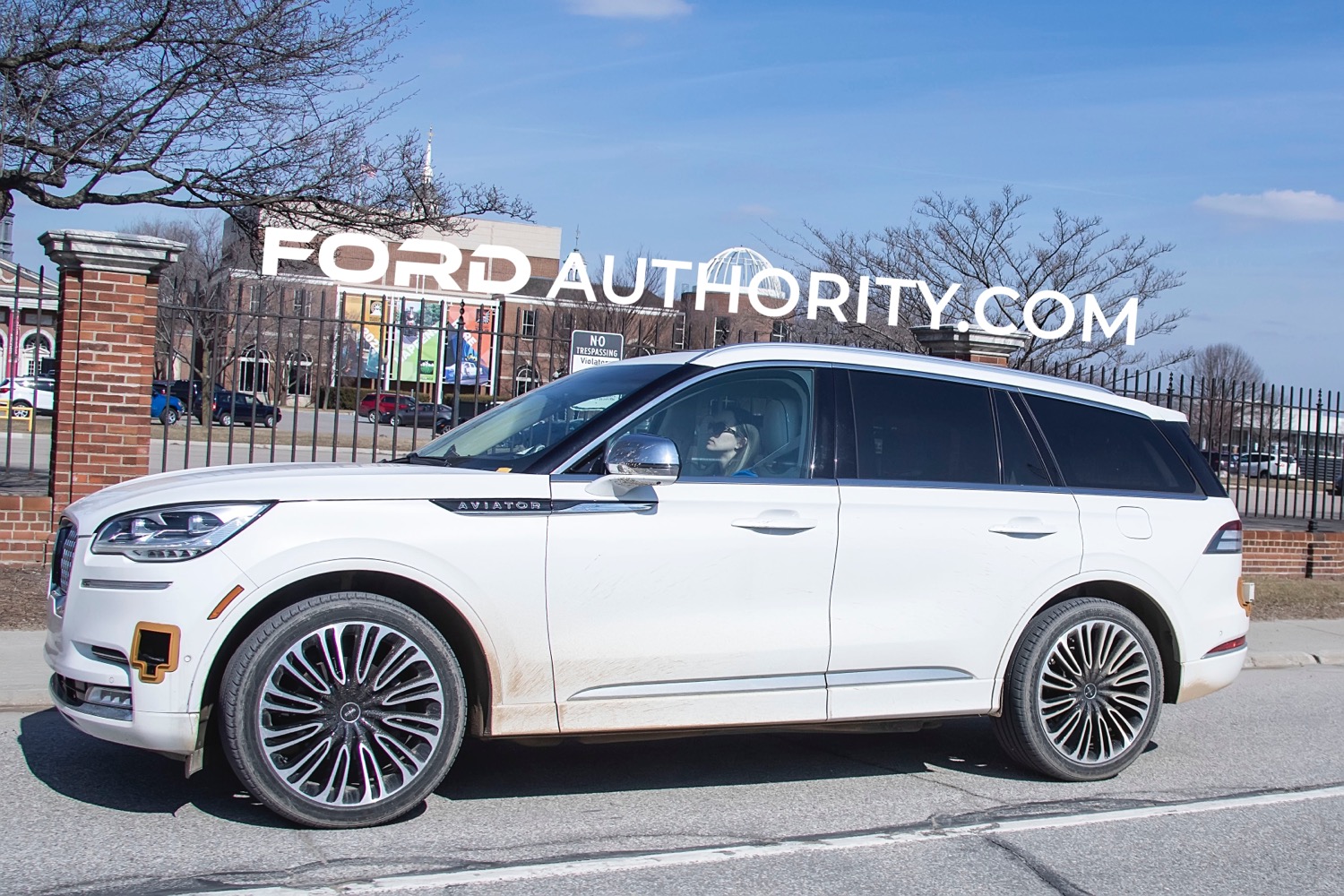 The 2023 Lincoln Aviator is scheduled to enter production at the Chicago Assembly plant on May 30th, 2022, as Ford Authority reported in January. However, the 2023 Aviator is largely a carryover model that hasn’t yet received a refresh, though the Black Label is gaining a black-painted roof option. There are bigger changes on the horizon, however, as all-electric versions of the Aviator and its Ford CD6 Platform-mate, the Ford Explorer, are expected to launch in late 2024 following a delay. 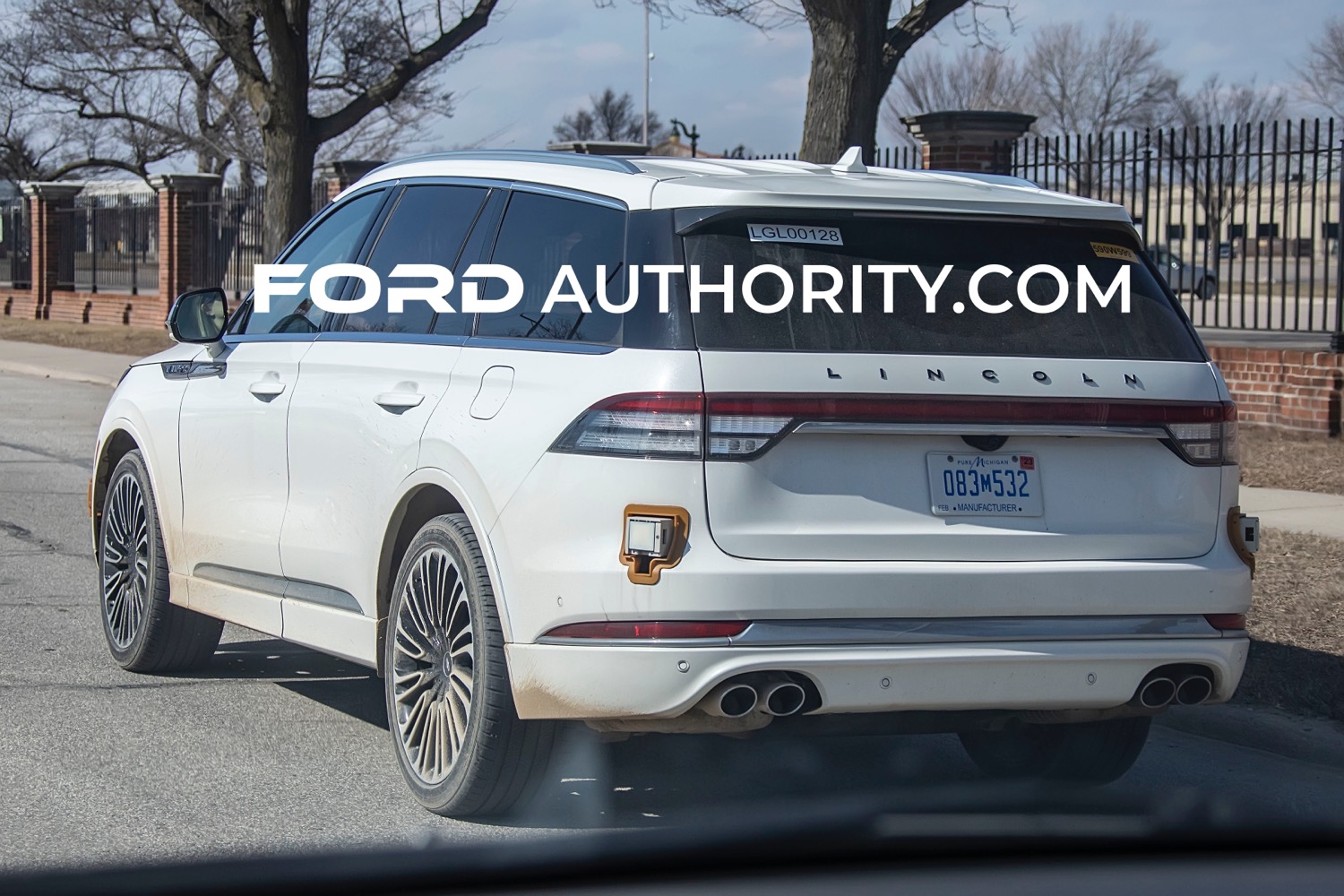 Meanwhile, the Lincoln Aviator experienced an 18 percent drop in sales in the month of April, though the crossover still outsold a number of rivals including the Audi Q7, Cadillac XT6, BMW X6, Infiniti QX60, and Audi Q8 in the three-row luxury utility segment. However, the Aviator did trail the segment-leading BMW X5, Mercedes-Benz GLE, Acura MDX, Buick Enclave, and Volvo XC90 as it held down a 6 percent market share last month. 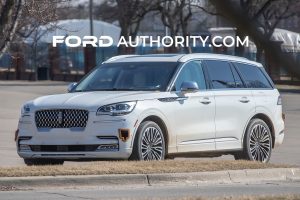 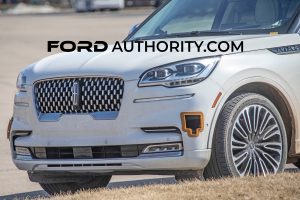 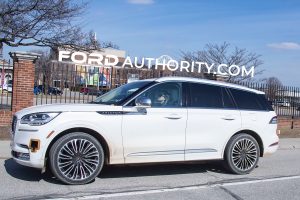 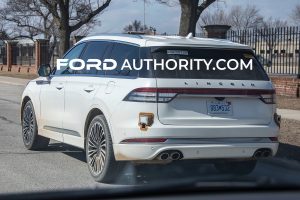 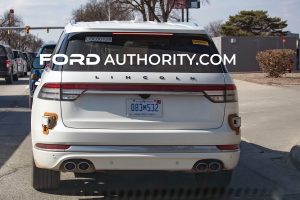 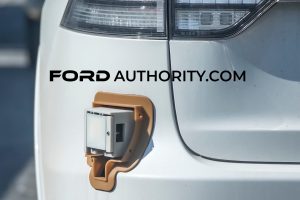 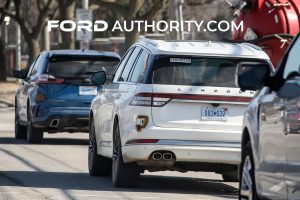 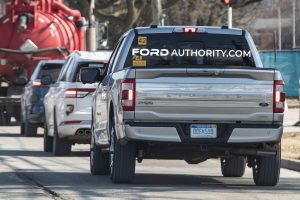 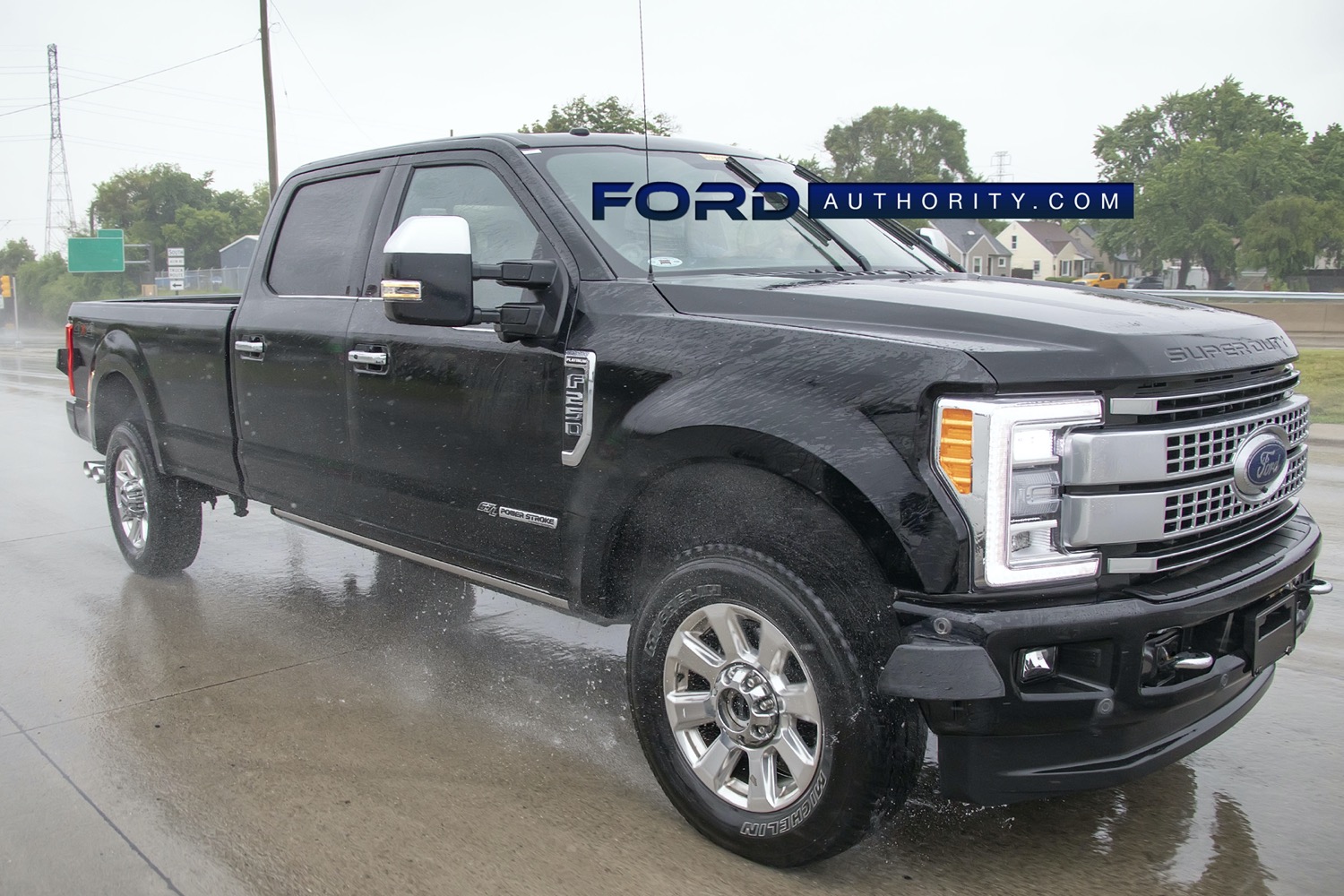 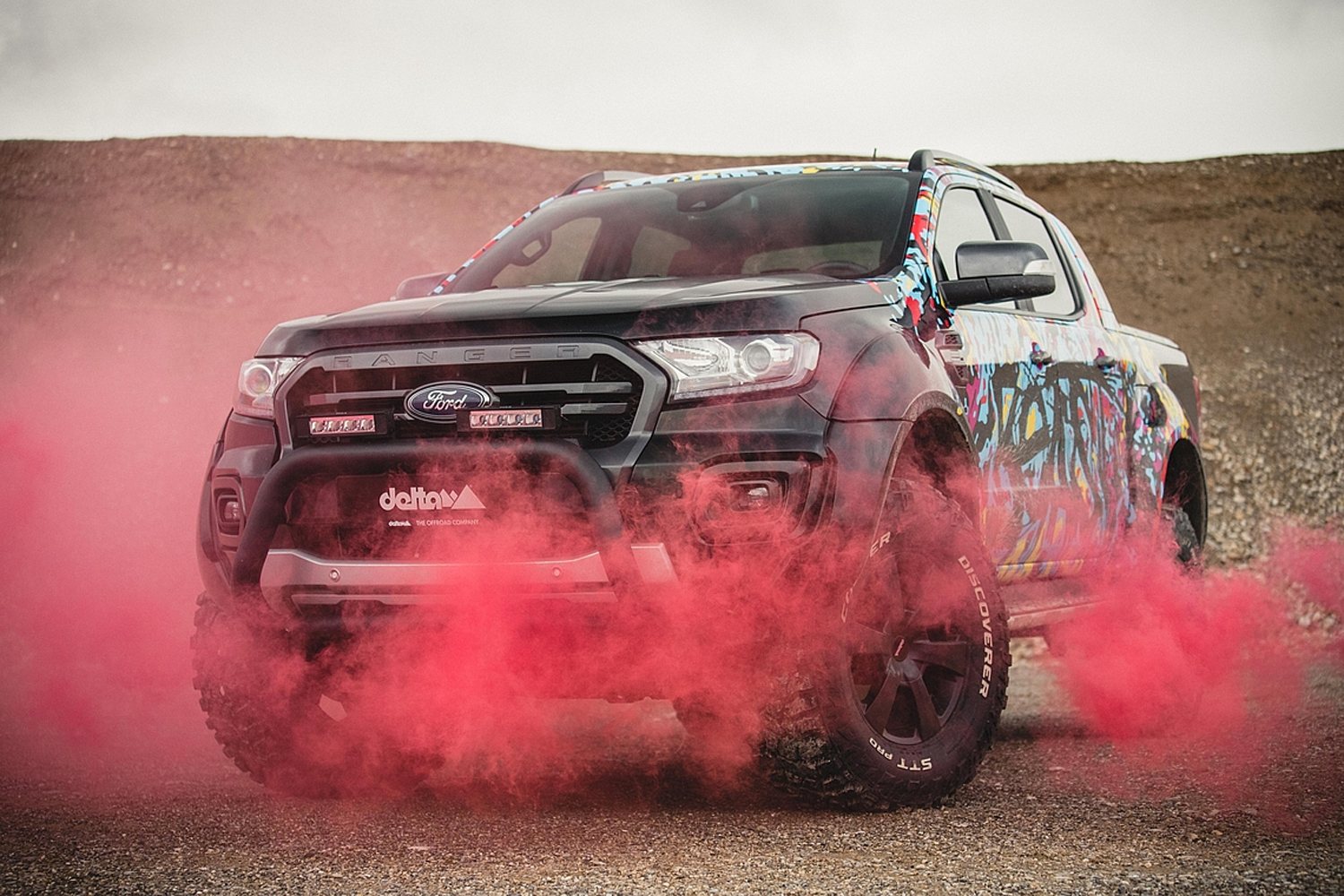