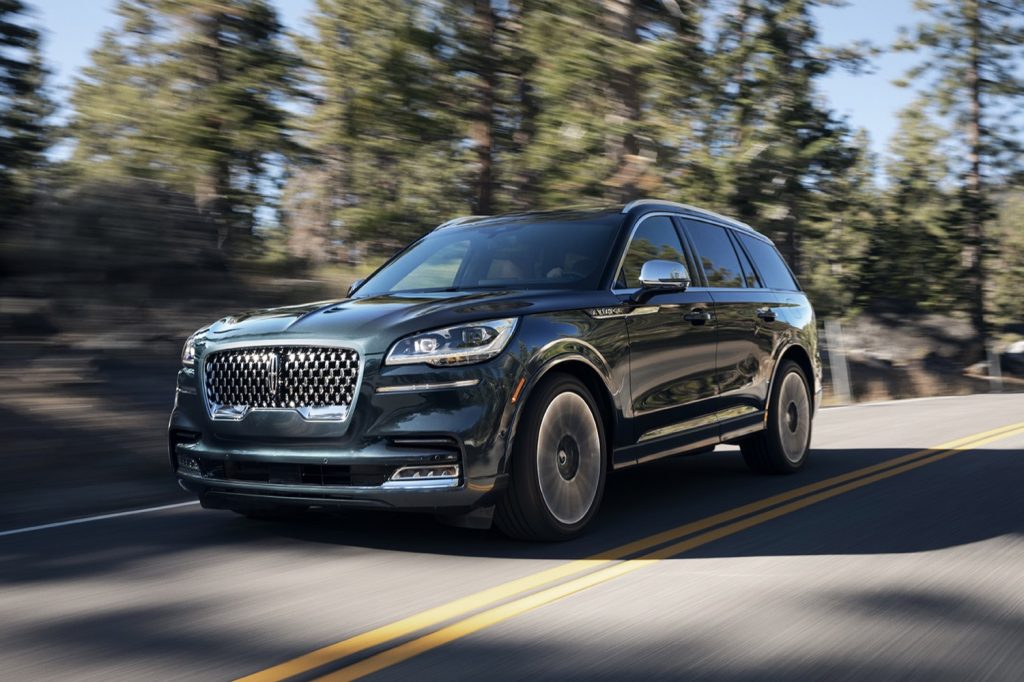 After losing some ground with luxury buyers, Lincoln is in the midst of a major electrification initiative that will see the brand launch four new EVs by 2026. Ford’s luxury arm also recently previewed its future styling direction with a new concept dubbed the Lincoln Star, which aims to help propel it into the next age of the automobile. Part of that transition undoubtedly involves attracting younger shoppers to the brand, and it appears that this is precisely what’s already happening with Lincoln buyers in both China and North America.

“We have younger consumers migrating to the brand in China, but we are making similar strides here in North America as well,” John Jraiche, Global Lincoln Product Director, told Ford Authority in a recent interview. “The new clientele want to be distinct, our clients want to stand apart but not stand out and I think that the EV technology and platform that we use will deliver something very unique to them.”

“When you look at who’s buying an EV today, it might not be your traditional luxury ICE consumer,” Jraiche added. “There’s new people flocking to the showroom, new millennials want something new and different, and people who embrace digital technology. Lincoln has been able to resonate with the younger consumer in both regions and we’ll see where that takes us.”

As Ford Authority recently reported, both the Lincoln Aviator and Lincoln Navigator Black Label are gaining favor with younger customers, while the China-only Lincoln Zephyr was designed specifically with Gen Z in mind. Focusing on younger customers has certainly paid off in that country, as Lincoln sales in China surpassed U.S. sales for the first time ever in 2021, as Ford Authority reported back in January. Meanwhile, the popularity of “glamping” – or a more luxurious form of camping – among young people has also caught the attention of Lincoln, which may eventually persuade it to develop some sort of off-road-focused model in the future, as Ford Authority reported yesterday. However, a high-performance Navigator variant in the vein of the Cadillac Escalade-V isn’t in the cards.

We’ll have more on Lincoln soon, so be sure and subscribe to Ford Authority for more Lincoln news and 24/7 Ford news coverage.