Lincoln Nautilus sales decreased in the United States and Mexico while increasing in Canada during the first quarter of 2022. 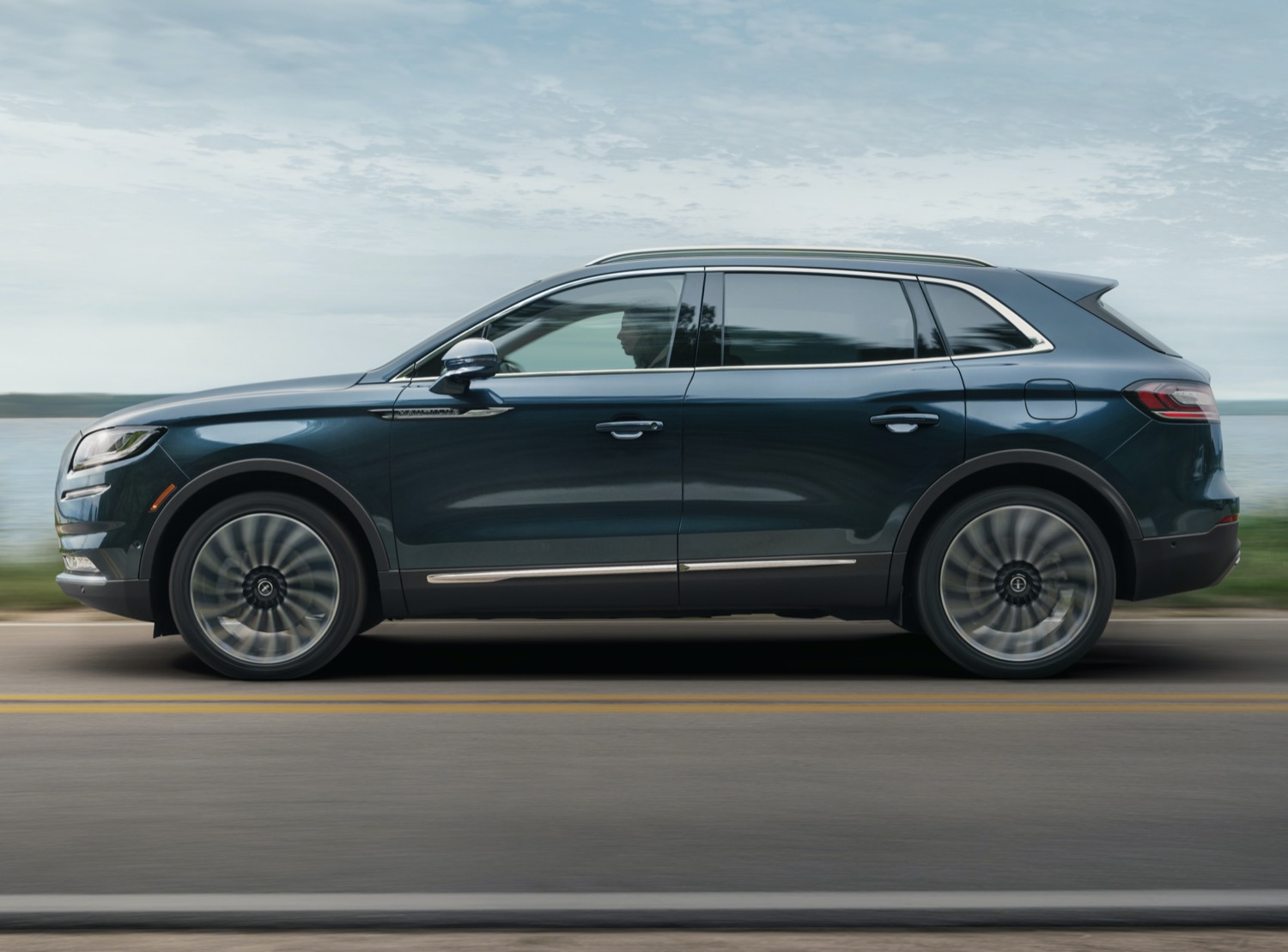 Lincoln Nautilus sales fell five percent to 5,089 units during the first quarter of 2022 placing the luxury crossover in seventh place out of 11 competitors. The Lexus RX earned first, with a four percent decrease to 26,795 units, followed by the Mercedes-Benz GLC-Class in second with a nine percent increase to 16,910 units. The BMW X3 placed third with a seven percent drop to 13,941 units while the Acura MDX took fourth with a 20 percent slide to 13,558 units. Fifth place went to the Audi Q5, which saw sales decrease 30 percent to 10,368 units. The Volvo XC60 placed sixth with a one percent decrease to 7,818 units, followed by the Nautilus. The rest of the segment contenders posted 5,000 deliveries or less each.

Adding Nautilus and Aviator sales nets Lincoln 10,056 combined deliveries in Q1 2022, or a substantial 16,739 units less than the Lexus RX.

The decrease in Lincoln Nautilus sales during the first quarter of 2022 comes as a result of supply chain difficulties brought about by the early phases of the COVID-19 pandemic. In fact, Lincoln parent company, FoMoCo, continues to grapple with ongoing supply shortages, including but not limited to the well-publicized microchip shortage.

However, the luxury crossover is doing slightly better than the rest of its segment by showcasing a smaller drop in sales on average. We expect sales to continue at their current pace until the supply situation improves, itself dependent on more favorable conditions within the supply chain. 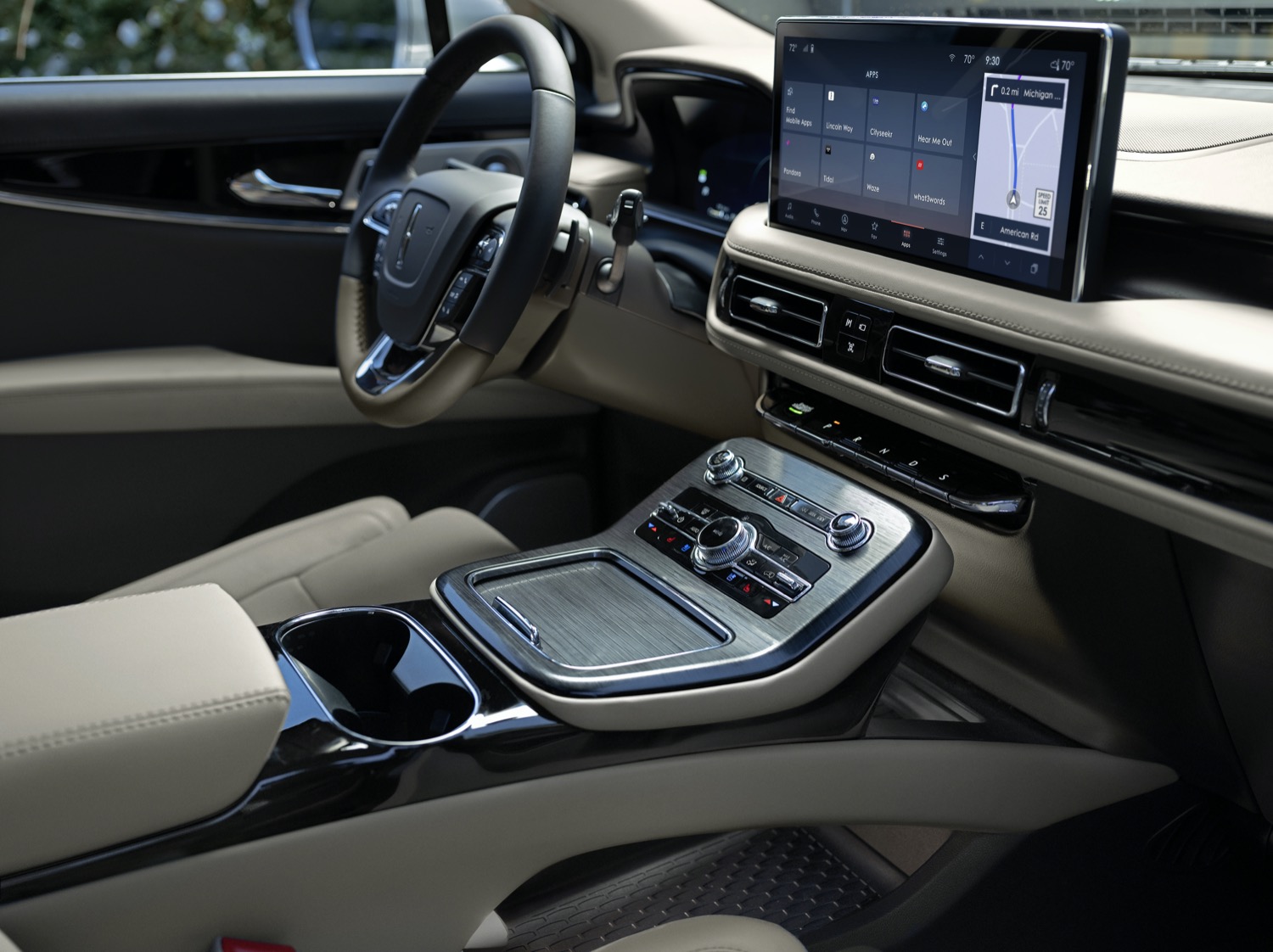 As a reminder, the Nautilus also received a noteworthy refresh to the interior for the 2021 model year, gaining an overhauled center stack with a new infotainment system, headlined by a larger screen. Hopefully, this will provide additional momentum and strength to spur consideration and, ultimately, sales of the luxury crossover in subsequent quarters.