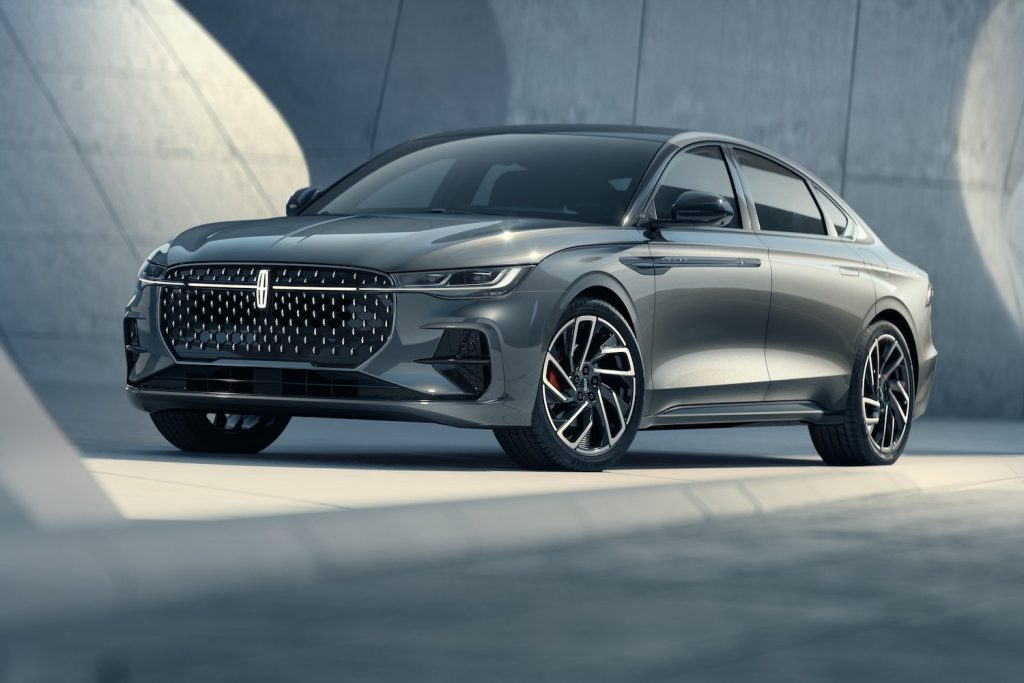 As most Blue Oval fans are painfully aware, the automaker discontinued all of its sedans over the past couple of years amid a strategic pivot to crossovers, SUVs, and trucks. While declining sales justified this decision, many still wish that the automaker would build and sell sedans, and those folks may just get their wish at some point in the future, at least in terms of a new Lincoln sedan, thanks to the automaker’s forthcoming EV pivot. “Sedans are popular in China, there’s still a healthy market and we are watching that very carefully. And it might be an opportunity for us here as well,” John Jraiche, Global Lincoln Product Director, said while speaking at the reveal event for the all-electric Lincoln Star concept.

The Star was built on Ford’s flexible rear- and all-wheel drive EV architecture, which is one of two new EV platforms – GE2 and TE1 – currently in the works for a host of future new and second-gen versions of existing all-electric models. Ford specifically designed these platforms to be very flexible so that they can underpin a wide variety of vehicle types, including active lifestyle vehicles, cargo vehicles, mid-size trucks, rugged SUVs, larger two- and three-row crossovers, and full-size trucks and utility vehicles. 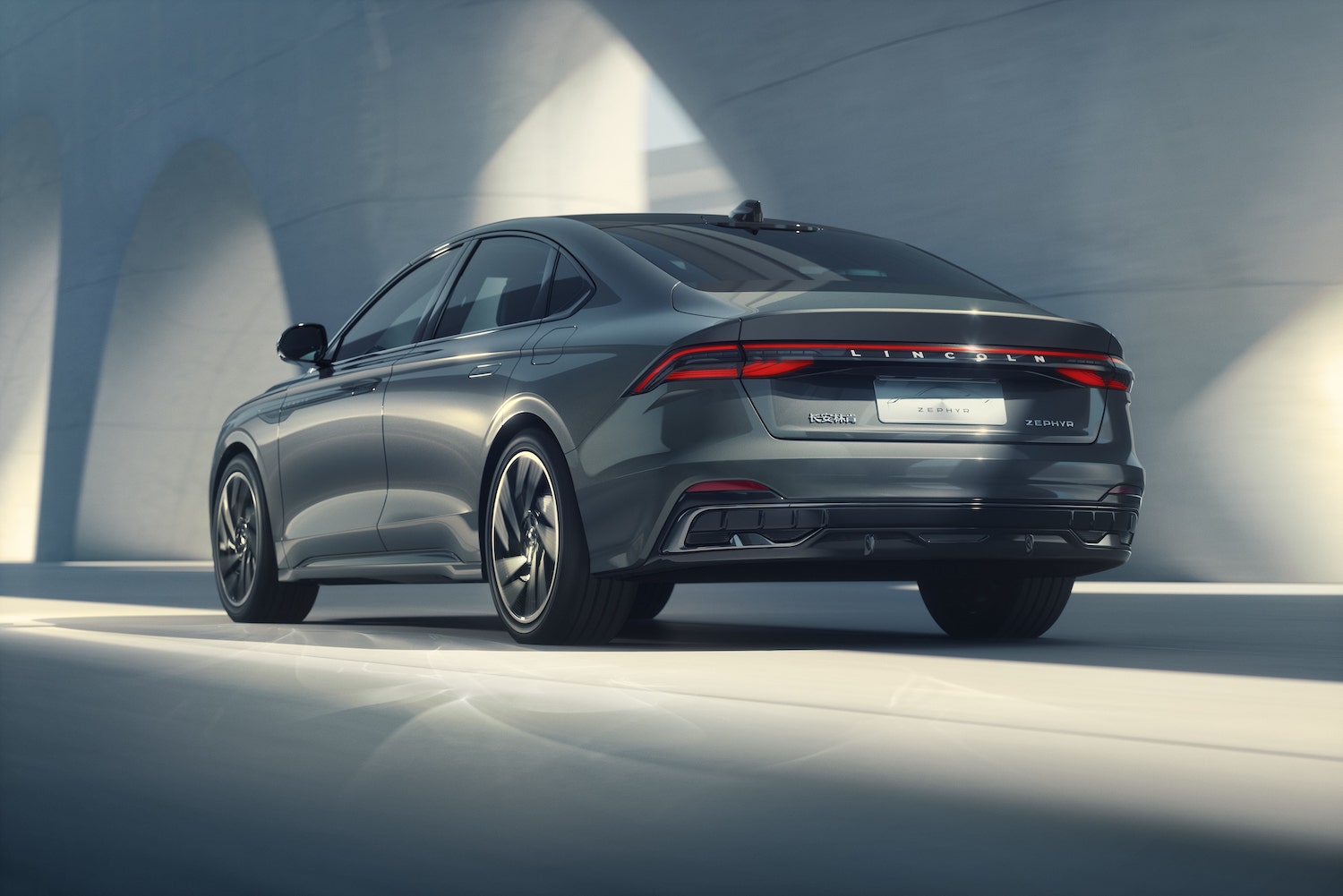 Meanwhile, the Lincoln Continental was discontinued back in November of 2020, marking the end of an era for Lincoln sedans in general. Just a month prior, Ford Authority reported that the luxury brand had no plans to produce another sedan any time soon, but it seems as if the automaker is a bit more open to that possibility now, nearly two years later. Given how popular the new Lincoln Zephyr has been in China and how well-received it is among American fans pining for another Lincoln sedan, perhaps that shouldn’t come as a huge surprise.

We’ll have more the future of the Lincoln sedan soon, so be sure to subscribe to Ford Authority for more Lincoln news and continuous Ford news coverage.

We Render A Ford Mustang Mach-E Sedan, Which Could Happen