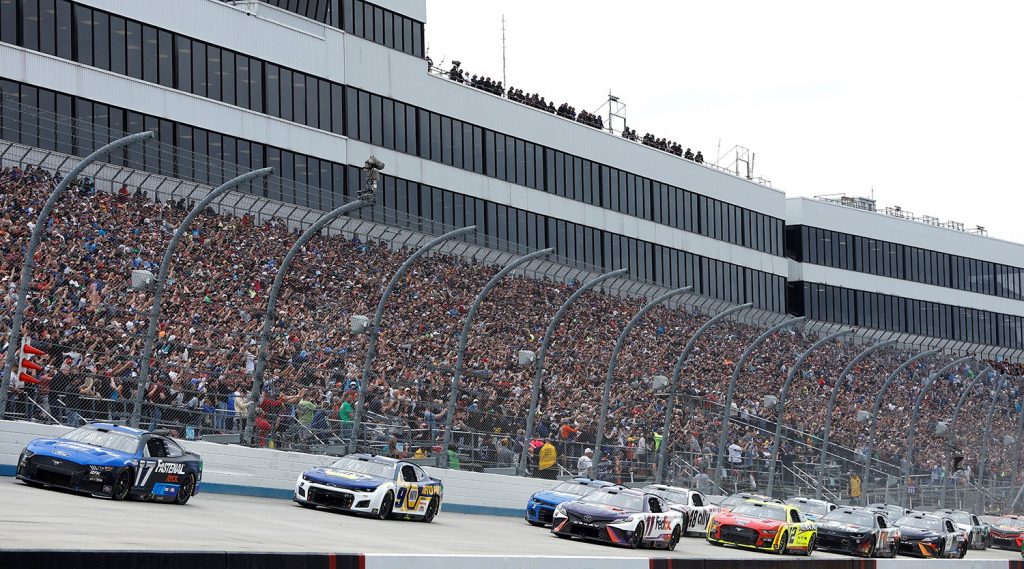 While Chris Buescher’s No. 17 Next Gen Nascar Mustang led the field to the green flag at Dover Motor Speedway, the Ford Racing teams once again struggled throughout the race while Chevy and Toyota dominated.

Buescher’s No. 17 Mustang grappled with dirty air in the early laps of the race, forcing him to lift and lose position to Denny Hamlin in the No. 11 Toyota TRD Camry and Kyle Larson in the No. 5 Chevy Camaro. However, just 68 laps into the 400-lap race, it began to rain heavily, prompting Nascar to postpone the remainder of the race to Monday, May 2nd. 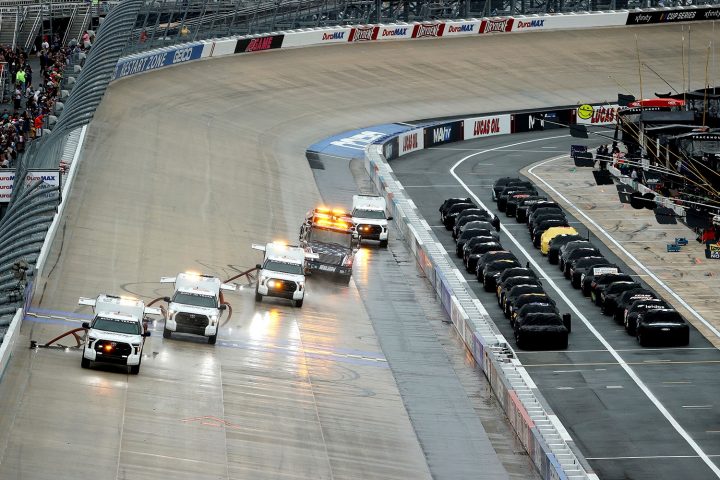 The next day, Larson’s No. 5 Camaro and the No. 9 Camaro of Chase Elliott did battle up front while the Ford teams vied for position further back in the field. On Lap 87, Daytona 500 winner Austin Cindric in the No. 2 Mustang got into the wall, forcing a caution flag.

Then, on Lap 196, the No. 43 Camaro of Erik Jones contacted the No. 22 Nascar Mustang of Joey Logano, ending the race for the pony. By this point, Kyle Busch in the No. 18 Toyota had control of the race, while Buescher’s No. 17 Mustang fought to stay in the top 10. Ryan Blaney, driver of the No. 12 Mustang, took advantage of pit strategy to win Stage 2, but became mired deep in the pack after his own pit stop. 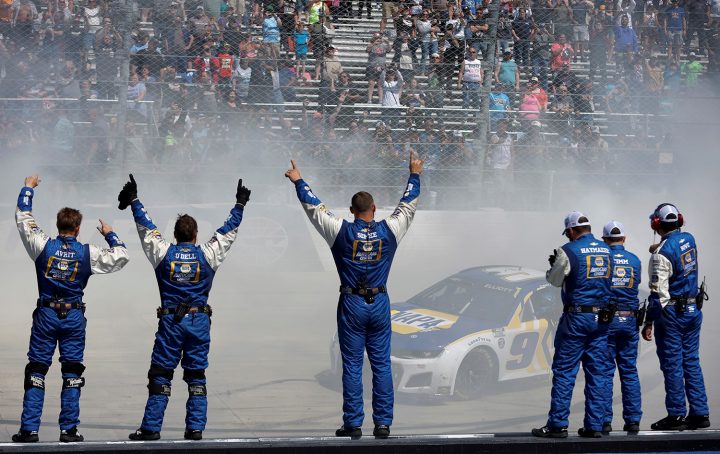 At the end of the day, Chase Elliott in the No. 9 Camaro took the win after leading the last 53 laps over the No. 47 Camaro of Ricky Stenhouse Jr. Buescher’s No. 17 Mustang was the best-finishing Ford, taking home eighth place, followed by Kevin Harvick in the No. 4 Mustang in ninth. They were the only two Fords to finish in the top 10.

Not to beat The Blue Oval as it’s down, but we must note that Ford has not won a Cup Series race since Chase Briscoe’s No. 14 Mustang found victory at Phoenix Raceway in March.