Rivian shares have been in a free fall over the past few months following an explosive IPO filing that was one of the largest in U.S. history. Unfortunately for the upstart EV automaker, the realities of the current supply chain crisis have hampered its ability to produce enough vehicles to meet demand, which is a problem it shares with every other established, legacy automaker on the planet. Now, however, Rivian shares have taken yet another big hit following the revelation that the company has filed a lawsuit against one of its key suppliers, according to the Wall Street Journal.

That supplier is Ohio-based Commercial Vehicle Group, which produces seats for Rivian’s delivery van, which it’s building for retail giant Amazon. In the lawsuit, Rivian alleges that the company violated its agreement by doubling the price of those seats, and notes that it could take a year or more to find another supplier that can provide it with the custom-built units. Meanwhile, Commercial Vehicle Group has denied the allegations, saying that it was not contractually obligated to sell the seats at the lower price, and that it only raised the price after Rivian asked for several design and engineering changes.

Rivian warns that if Commercial Vehicle Group stops shipping the seats, it will be forced to shut down van production, though both issued a statement saying that the items are still being delivered, and that both sides are working to come to a suitable resolution. Rivian had previously committed to building 100,000 EV vans for Amazon by 2025. 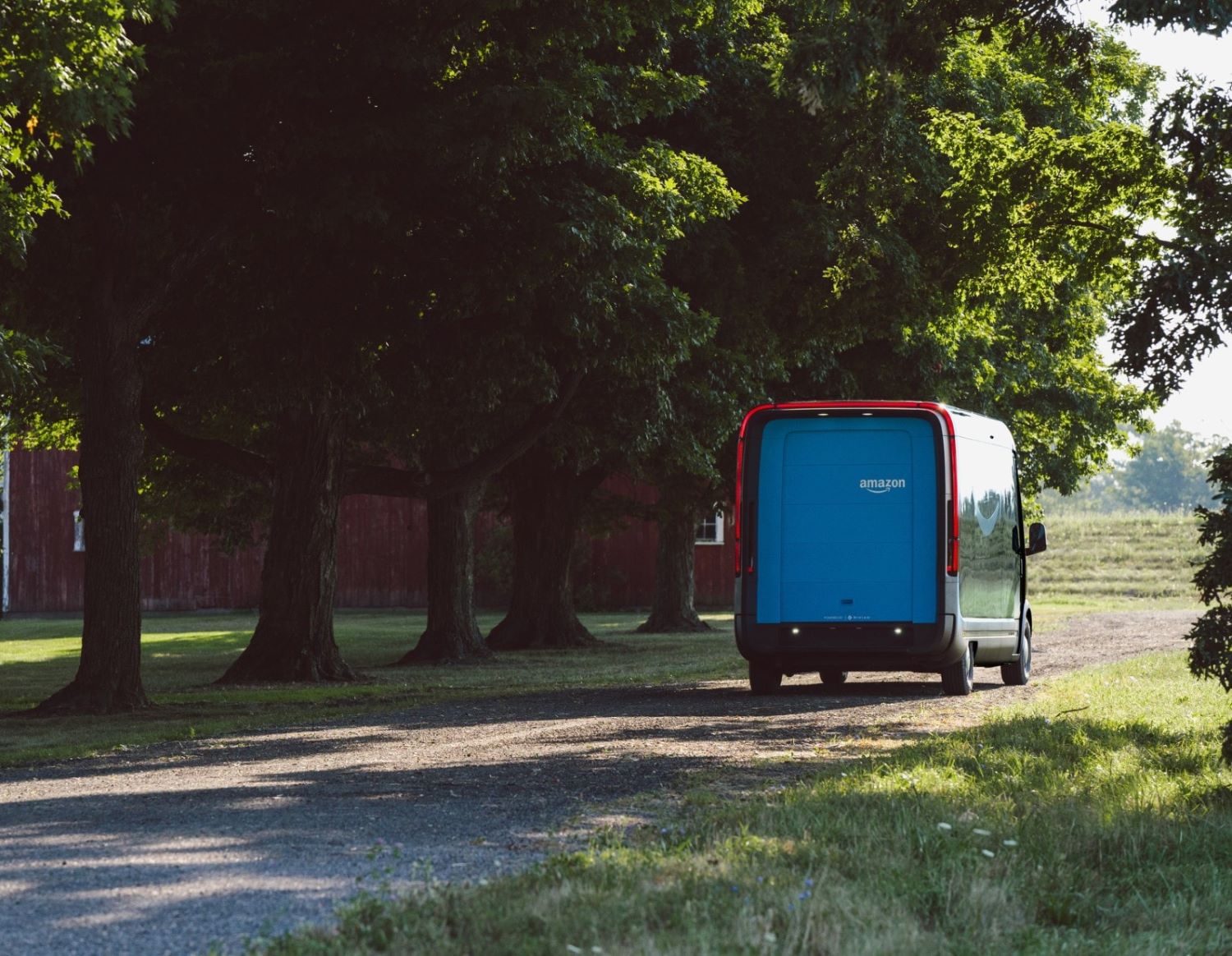 This news couldn’t come at a worse time for Rivian, which has thus far struggled to produce vehicles amid numerous supply chain constraints. Rivian CEO R.J. Scaringe recently stated that he believes suppliers are favoring larger automakers, which puts it at a major disadvantage when it comes to securing parts. However, Rivian has also said that it will hit its target of producing 25,000 vehicles this year, though that target was halved just a couple of months ago.

Meanwhile, Ford sold 15 million of its Rivian shares just last week, leaving it with 86.9 million in total. This latest lawsuit may accelerate The Blue Oval’s plans to purge itself of Rivian stock, though it remains to be seen what the automaker has up its sleeve in that regard.