The first deliveries of the 2022 Ford F-150 Lightning are underway as the new model remains the most considered EV pickup on the market, though the critically acclaimed model is already sold out for the 2022 model year. Regardless, those lucky enough to secure a 2022 Ford F-150 Lightning without having to pay a massive dealer markup will soon be getting a pretty cool feature – the automaker’s Phone As A Key function – sources familiar with the matter have told Ford Authority. 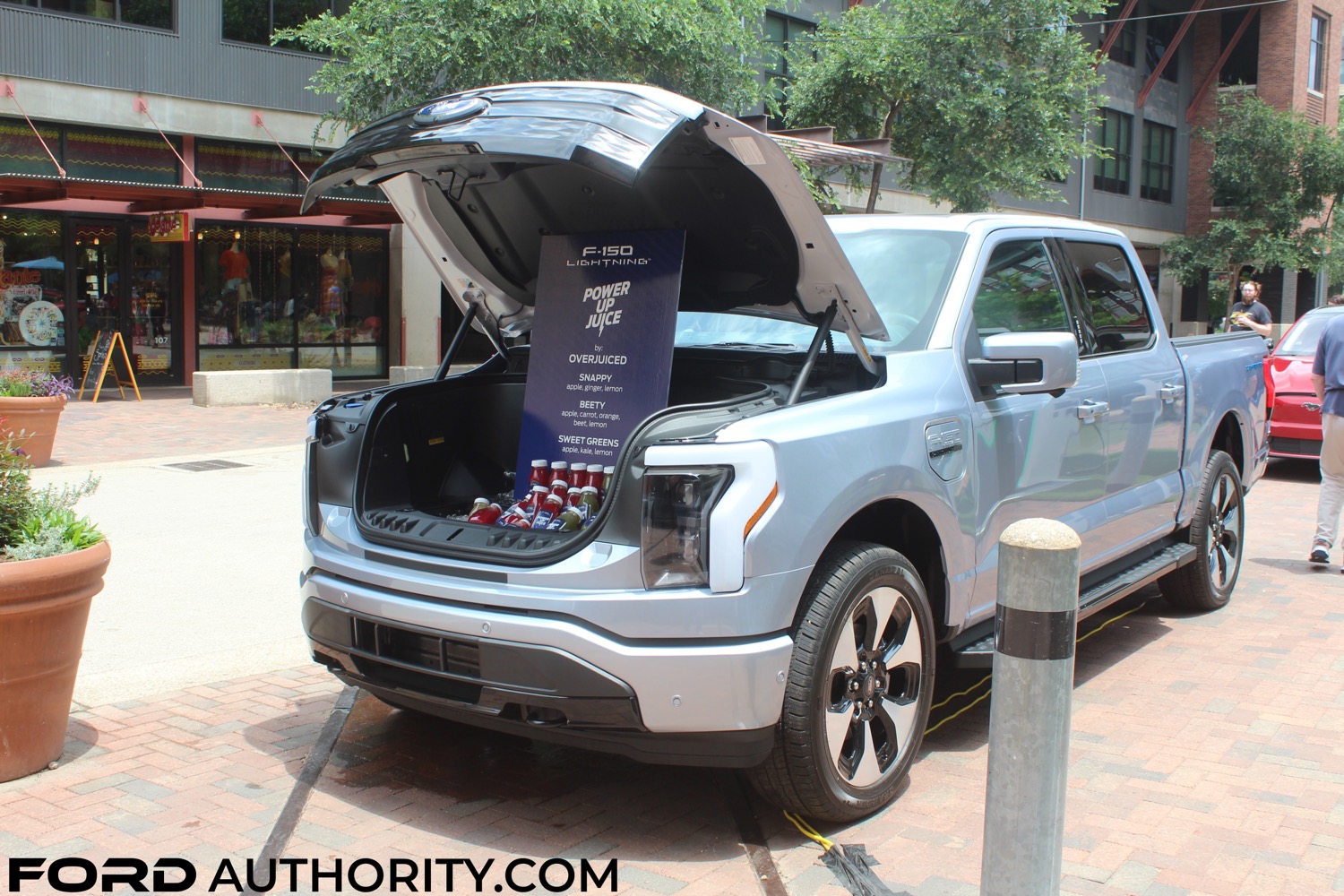 Phone As A Key functionality will arrive on select 2022 Ford F-150 Lightning trucks in the late summer of 2022 via a Ford Power-Up OTA update, though owners that want to receive this update sooner can do so by visiting their local dealer. The models that will receive this feature are Lariat-trimmed F-150 Lightnings equipped with the 510A equipment group with Ford Co-Pilot Active 2.0, Lariat 511A, and Platinum pickups. The Ford Co-Pilot Active 2.0 package contains Ford Co-Pilot360 Active 2.0, BlueCruise, and Active Park Assist 2.0.

Ford originally stated that Phone As A Key would be available on the F-150 Lightning at launch, though that apparently isn’t the case. Regardless, this update is the first of many destined for the new EV pickup as Ford continues to move toward its goal of having 32 million OTA-capable vehicles on the road by 2028. Ford’s Power-Up OTA updates began rolling out to the 2021 Ford F-150 and Ford Mustang Mach-E earlier this year. 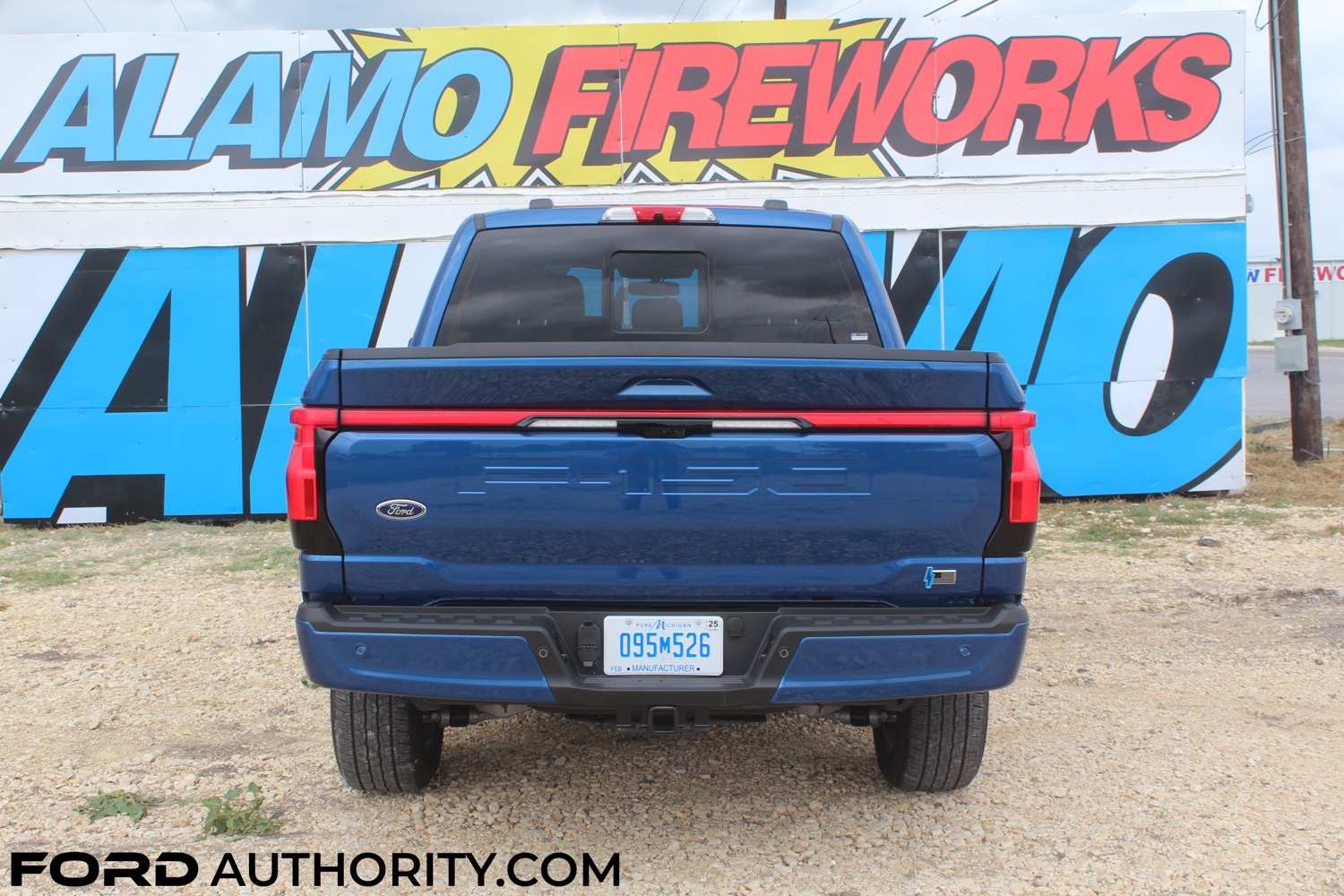 It is worth pointing out that as Ford Authority reported yesterday, Ford’s Phone As A Key feature (along with similar features from other automakers) is reportedly vulnerable to hacking, so owners may want to use it with caution or perhaps not at all.