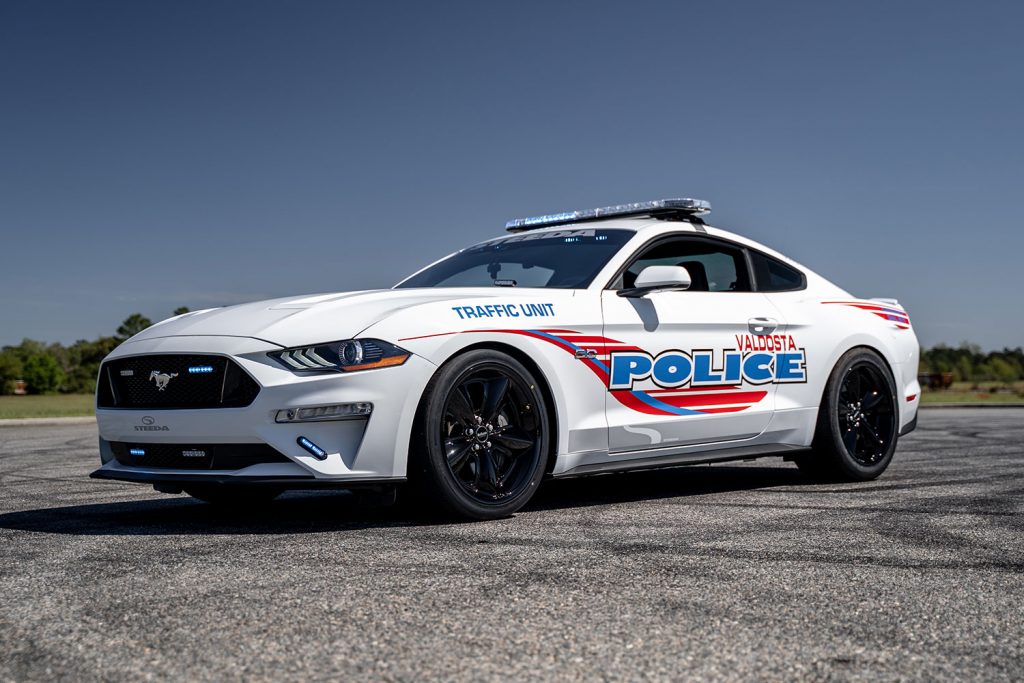 The Ford Mustang has long been a popular target for law enforcement, and we aren’t just talking about the types of vehicles they like to pull over. Rather, the iconic pony car has served as a high-speed pursuit vehicle for a number of police departments over the years, while longtime Mustang tuner and performance parts maker Steeda also offers its own police interceptor version as well. Now, the Valdosta Police Department in Georgia has gotten its proverbial hands on a brand new Special Services Steeda Mustang that should have future fleeing criminals sweating just a little. 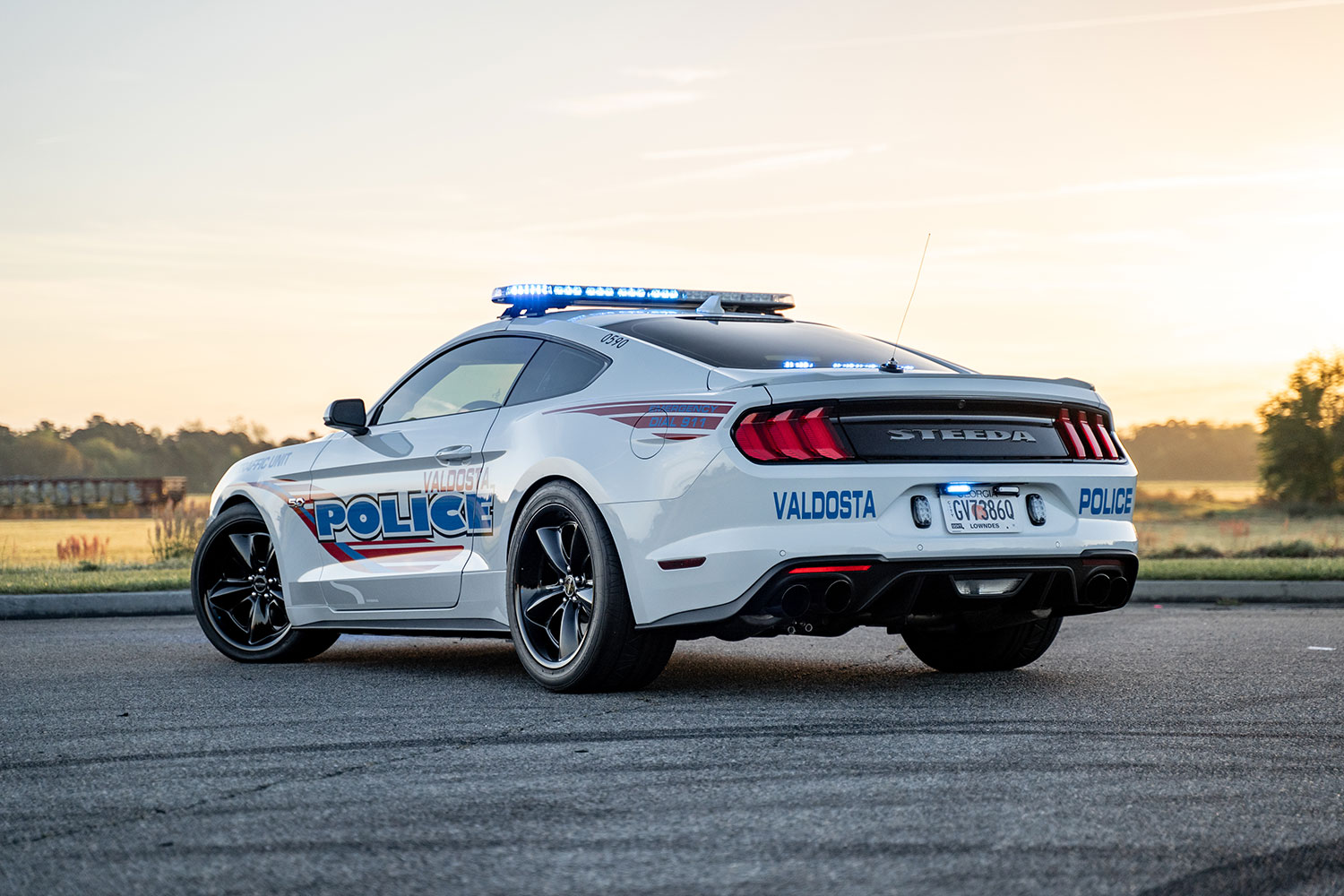 The new Special Services Steeda Mustang is designed specifically to represent every bad guy’s ultimate nightmare, a car that’s capable of tracking down anyone silly enough to flee the long arm of the law. Steeda started out with a stock Mustang GT equipped with Ford’s naturally-aspirated 5.0L V8 Coyote powerplant, which is mated to its 10R80 10-speed transmission in this case, and then equipped it with a host of mods to make it even more potent. 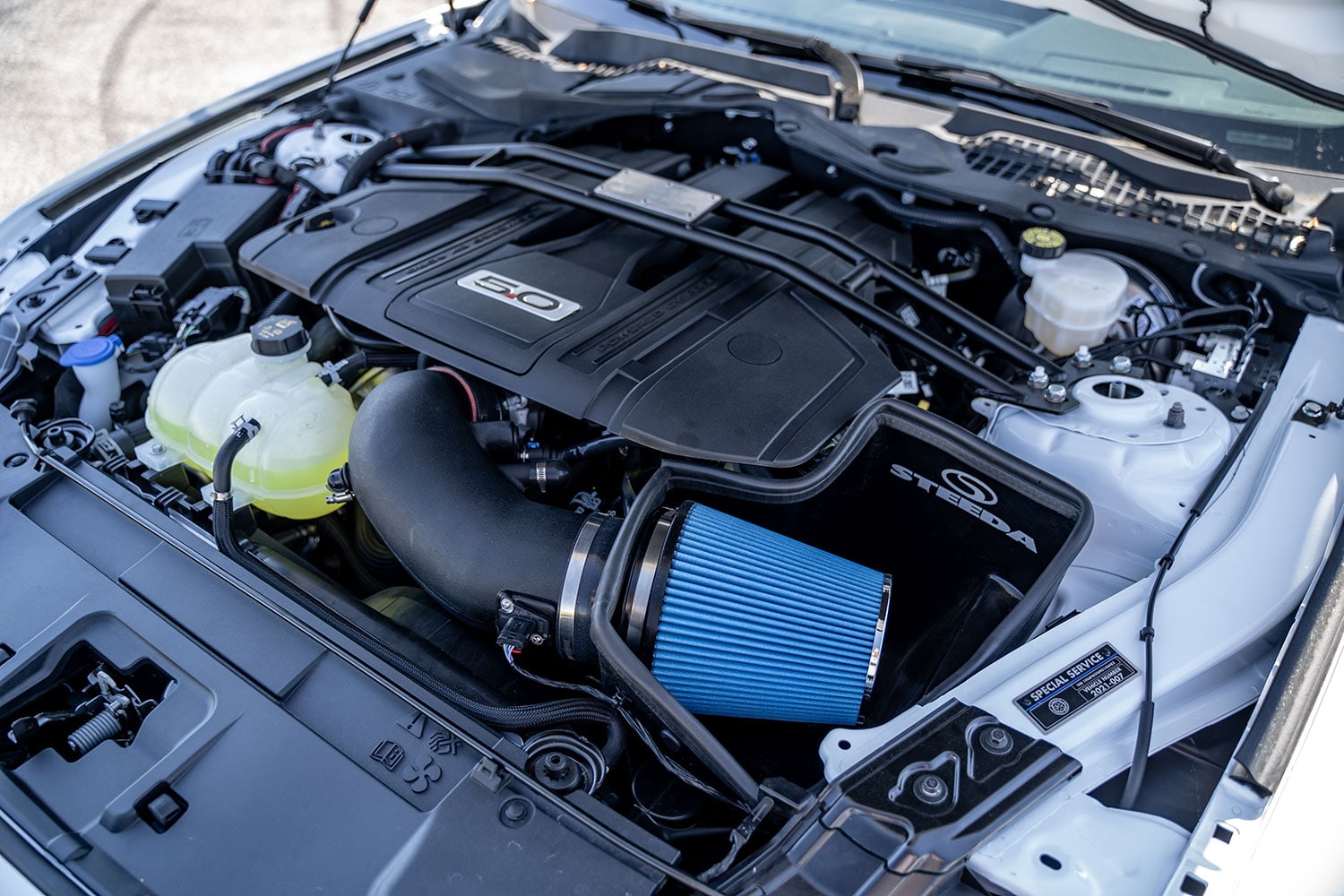 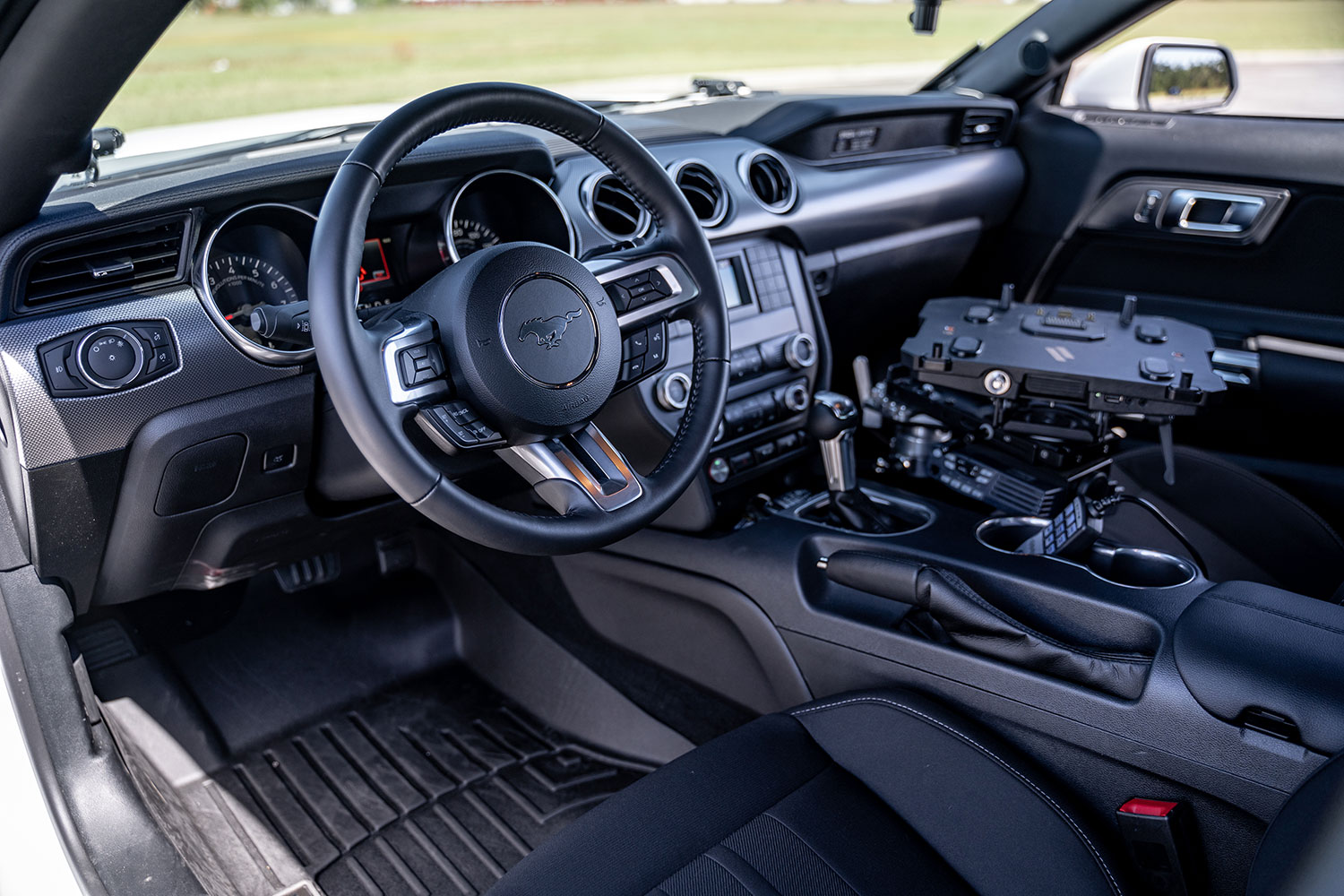 The Steeda Services Steeda Mustang wasn’t designed to be some undercover police vehicle and is easy to spot thanks to its Steeda emblems and badges, a windshield banner, G-Track graphics package, and vinyl decals. Inside the cabin, this special build features a serialized dash plaque and Steeda door sill plates.

Add it all up, and the latest Steeda Mustang is certainly a pretty cool ride, except perhaps in the eyes of the non-law-abiding folks that find themselves staring at it in their rearview mirror, that is.

We’ll have more cool videos like this to share soon, so be sure and subscribe to Ford Authority for more Ford Mustang news and 24/7 Ford news coverage.