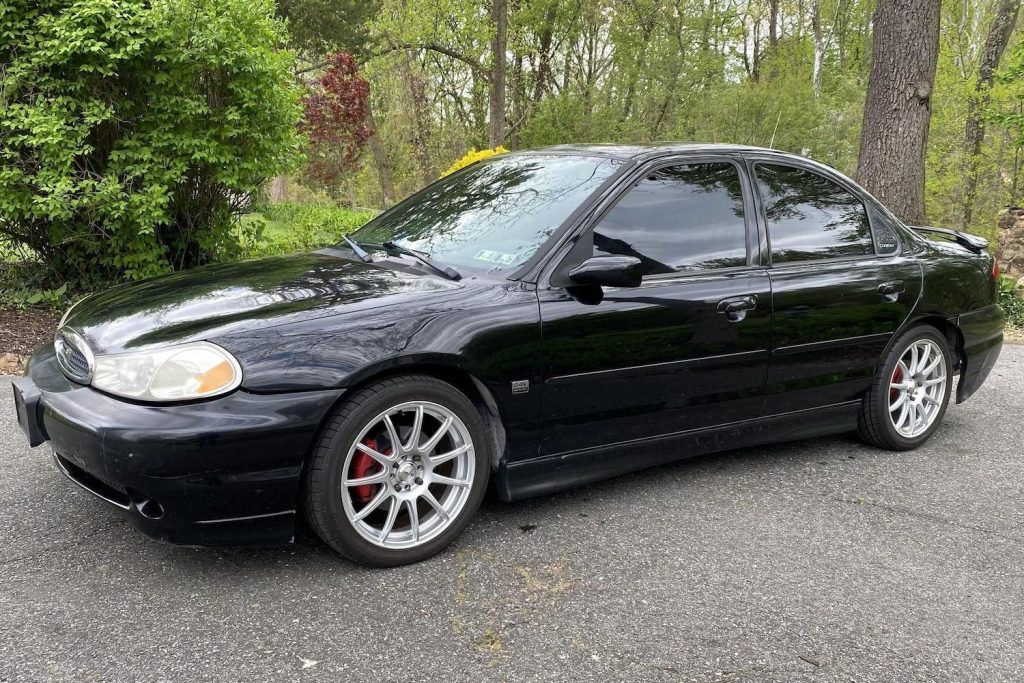 Ford’s Special Vehicles Team (SVT) created and sold some truly compelling rides over the years, including the Ford Mustang Cobra and Ford F-150 Lightning. However, there are also some lesser-known models that emerged from the high-performance-focused team, including the Ford Focus SVT and its predecessor, the Ford Contour SVT. Now, this rather rare 2000 Ford Contour SVT is up for auction over at Cars & Bids, which serves as a nice reminder that it did in fact exist. 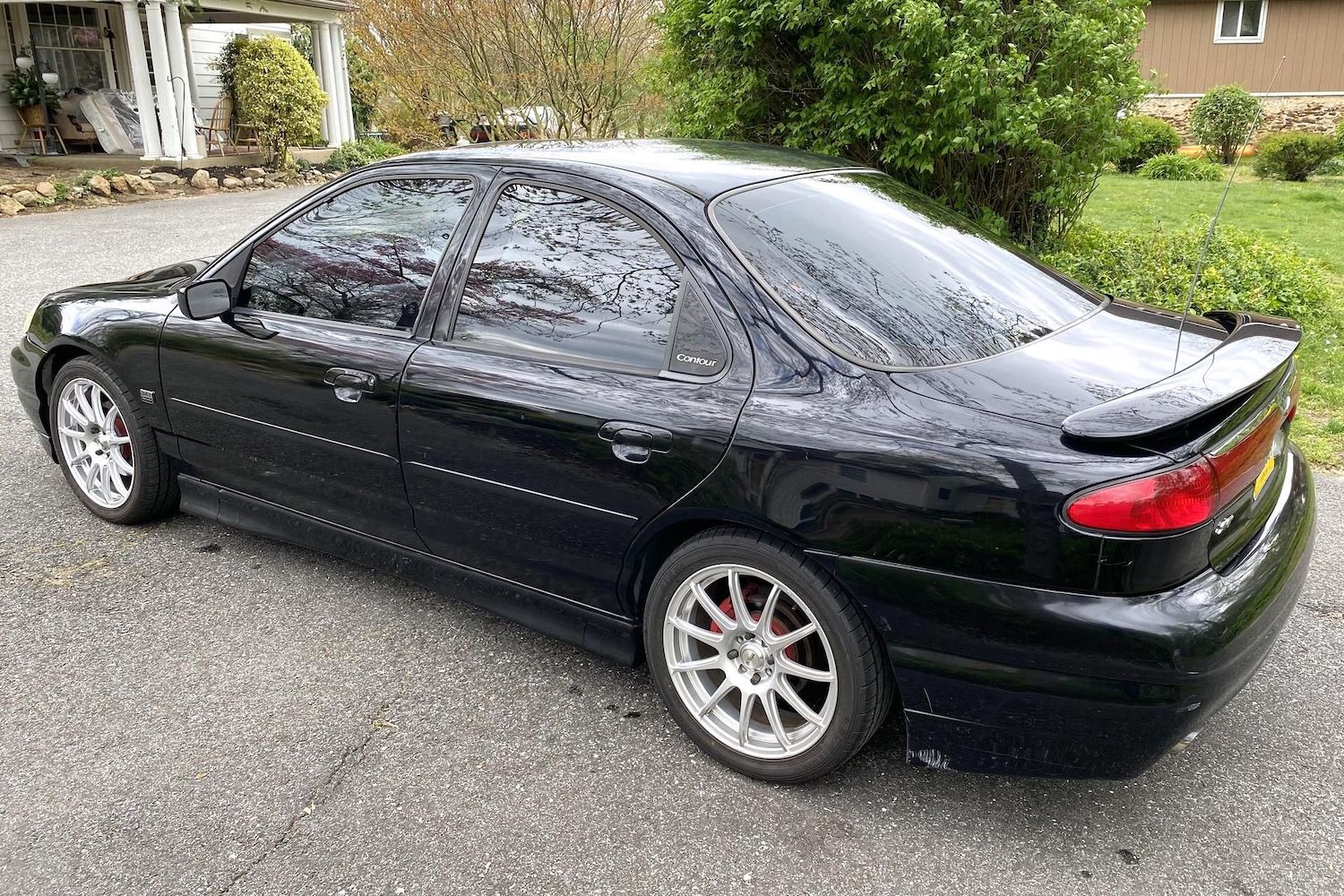 Just 2,150 examples of the 2000 Ford Contour SVT were produced in total, while 832 of those were finished in black like this one. This particular example has just under 74k miles on the clock, but is running a factory certified remanufactured engine – the Ford 2.5L V6 Duratec, which was originally rated to produce 200 horsepower and 169 pound-feet of torque, which flows to the front wheels via a five-speed manual transmission. 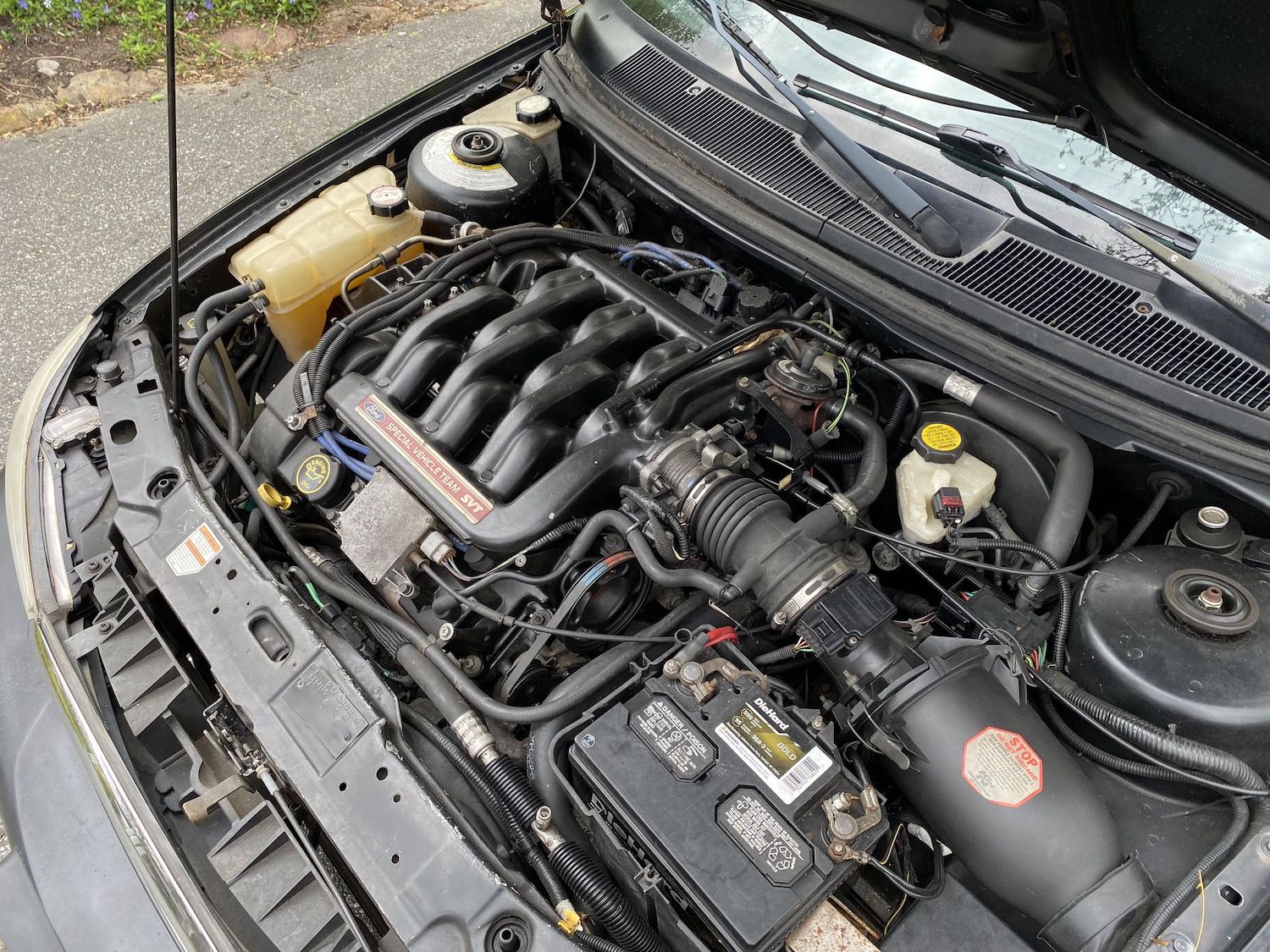 To make the Contour worthy of the SVT moniker, Ford’s team of enthusiasts gave the sedan a body kit, a sportier suspension, and the aforementioned powertrain upgrade. This Contour SVT is also equipped with plenty of amenities including a sunroof, leather upholstery, a power driver’s seat, power windows and locks, air conditioning, and cruise control. It also bears a few modifications including a set of 17-inch Maxxim alloy wheels, a Pioneer head unit, and tinted windows. 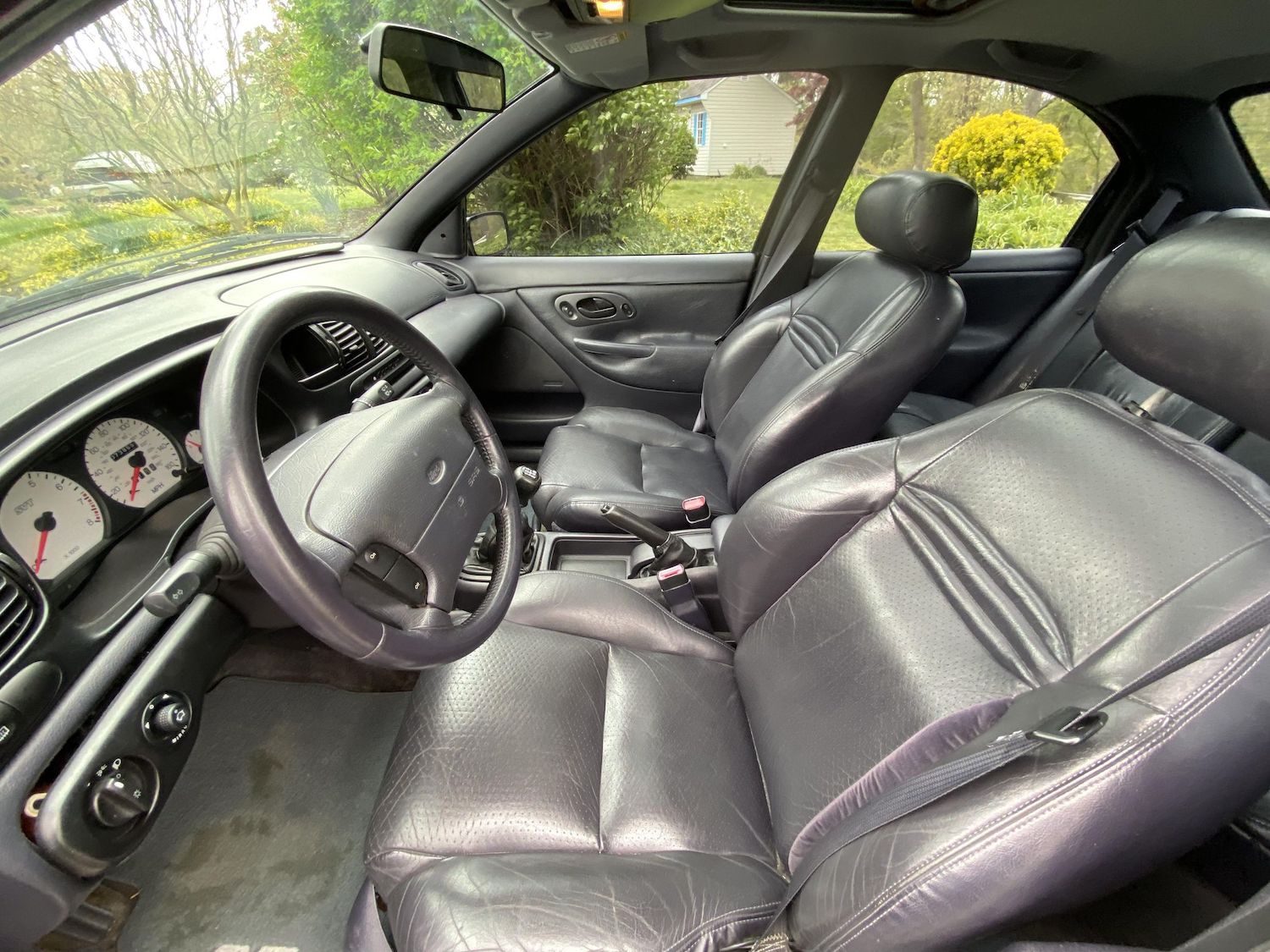 There are some flaws to be found beyond the non-original engine, including various paint chips, scratches, and scuffs, along with the typical creases in the leather interior. However, it’s worth noting that we rarely ever see Contour SVT models come up for sale in any condition, nor do we know how many of the original 2,150 examples are even left on this planet, making this super-rare car a pretty cool find, regardless.

We’ll have more cool auction finds like this to share soon, so be sure and subscribe to Ford Authority for more Ford Contour news and 24/7 Ford news coverage.