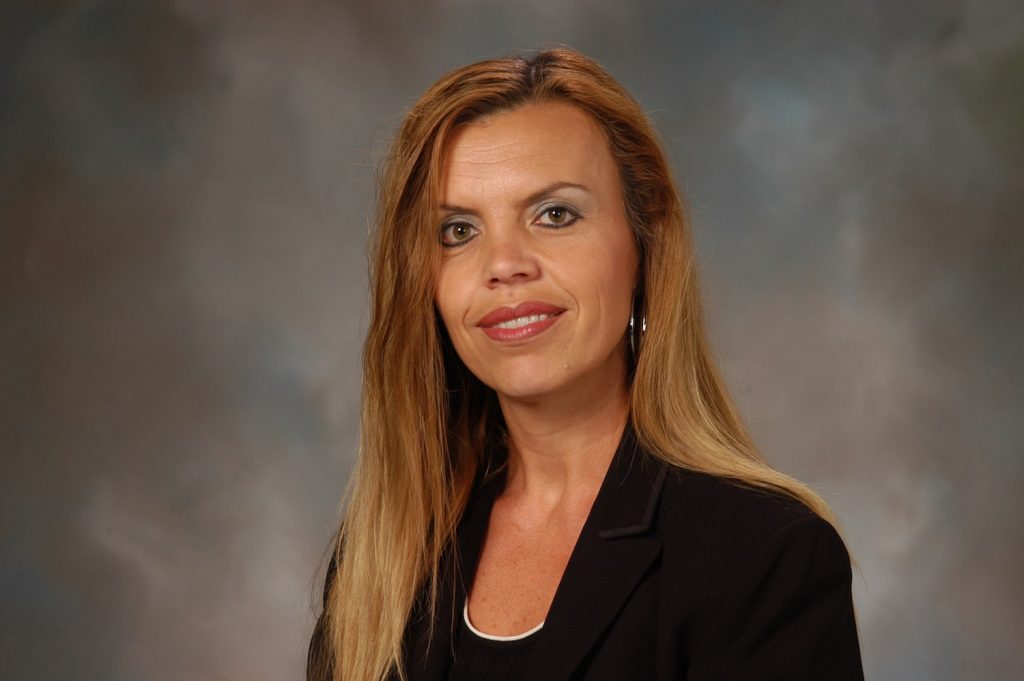 Over the past several months, Ford has poached a number of executives from tech companies like Apple and Amazon, as well as Tesla as it works to develop all-electric vehicles, connected vehicle services, and autonomous driving technology. Now, however, one Ford exec – Desi Ujkashevic – is heading in the opposite direction, leaving her position as the Global Director of Ford’s Global Automotive Safety Engineering Office to work on Apple’s electric vehicle project – which has faced its fair share of adversity – according to Bloomberg.

At Ford, Ujkashevic has served in a variety of roles over her 31 years at The Blue Oval after starting out as a Ford College Graduate in Product Development. That includes a stint as Ford’s Director of Engineering for Body Systems and Design Operations in Germany, some time as the automaker’s Global Director, Interiors Engineering where she led the Strategy, Program execution, Quality, and launch for Interiors on all Global Programs, and as the Engineering Director for North American Vehicle Programs.

In her most recent role as Global Director of Ford’s Global Automotive Safety Engineering Office, Ujkashevic was responsible for all current and future program safety strategies, including autonomous vehicles, corporate rule-making, advanced strategy development, Field Service Actions, and Program Safety compliance. The longtime Ford exec was also named one of the top 100 Leading Women in the Auto Industry by Automotive News and was featured by dBusiness as one of eight women recognized in “Powered by Detroit -Women.”

Ford has hired a couple of former Apple employees in recent months, including Jennifer Waldo, its new chief people and employee experiences officer, and Doug Field to be its new chief advanced technology and embedded systems officer. Additionally, the automaker has also poached Rebecca Pagani from Amazon and made her its new chief privacy officer, Alan Clarke from Tesla for advanced EV development, Martin Sander from Volkswagen as its general manager, passenger vehicles, Ford of Europe, and chair of the management board of Ford-Werke GmbH, and Mike Amend from Lowe’s to be its chief digital and information officer.

We’ll have the latest on Ford’s executive shakeups as they happen, so be sure and subscribe to Ford Authority for 24/7 Ford news coverage.