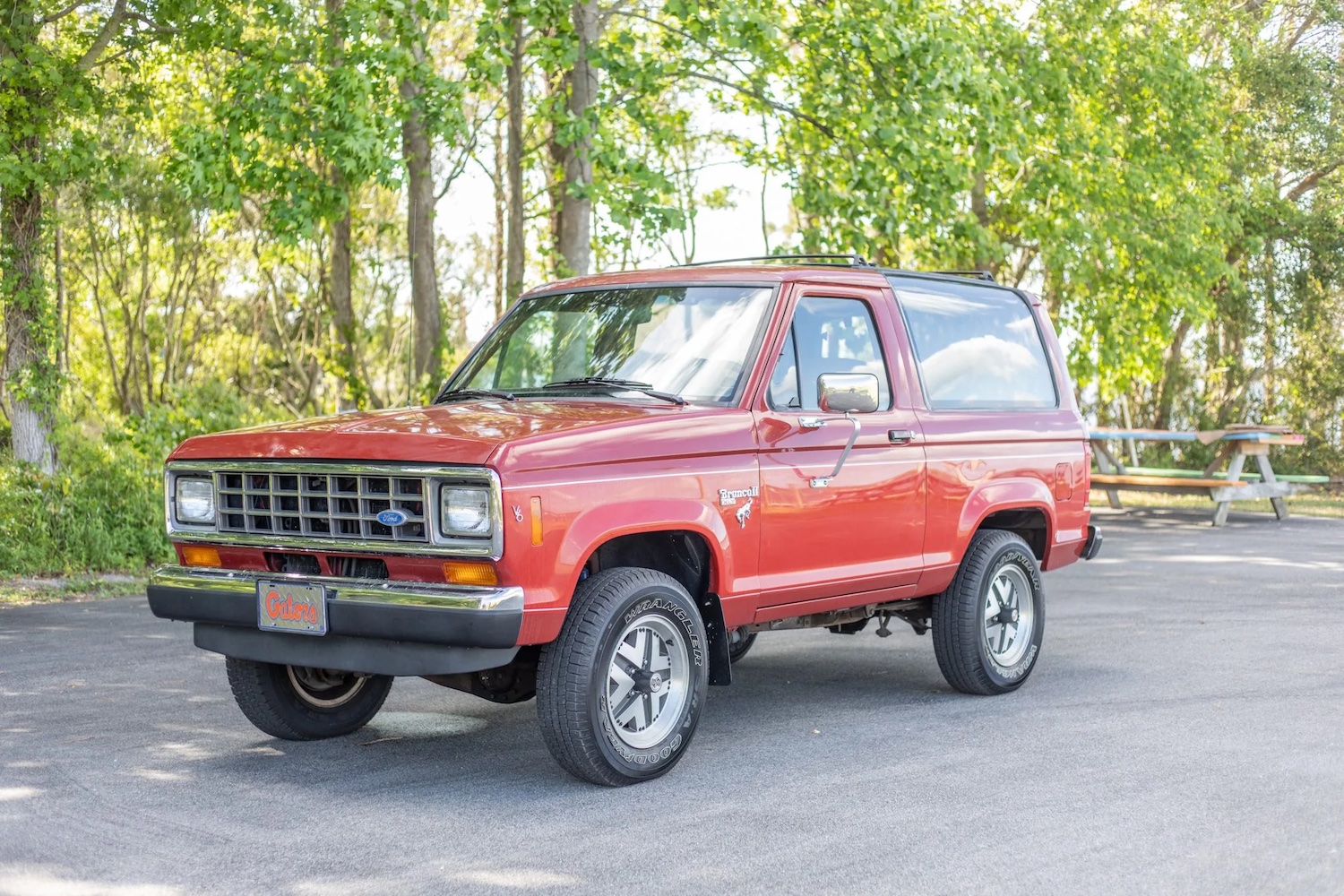 While the Ford Bronco has – for most of its life – been a massive success, the same cannot be said for the much-maligned Ford Bronco II. The smaller, Ford Ranger based utility was a huge hit when it launched, and Ford sold over 700,000 of them from 1984-1990 before the Ford Explorer came along and replaced it, but the Bronco II remains best known for its less than idea stability that made it prone to roll over. However, while there were once many of them roaming our streets, this 1986 Ford Bronco II up for grabs at Bring a Trailer isn’t nearly as common a sight today. 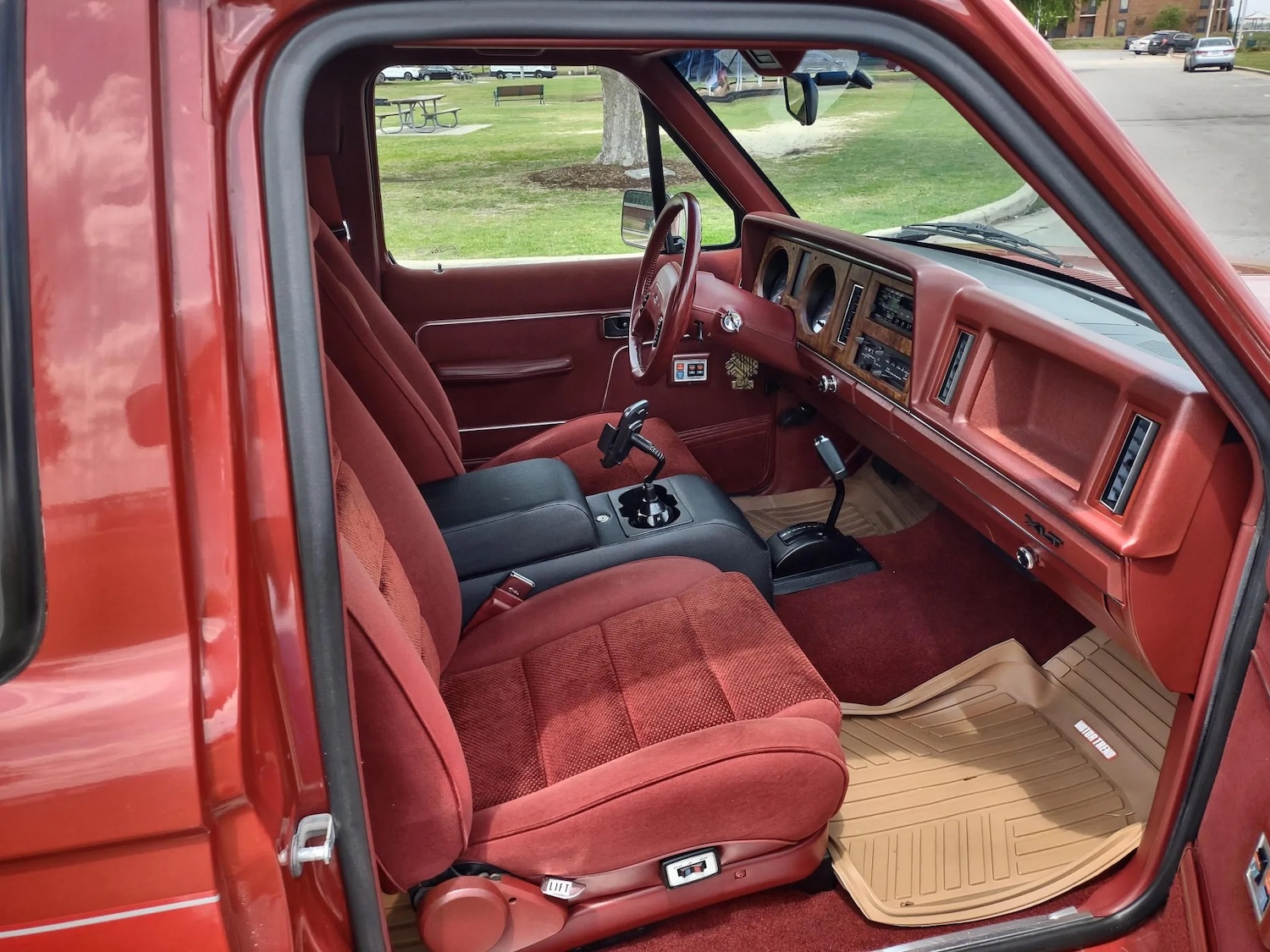 While it may not be as valuable or as coveted as its big brother, this 1986 Ford Bronco II will most certainly ride that model’s coattails at auction, selling for far more than it would have in years past. That’s particularly true in this case as it’s in pretty excellent condition, from its sparkling Light Canyon Red Metallic paint to its Medium Fire Red interior. Outside of a dent and some paint chips, this Bronco II looks essentially new on the outside. 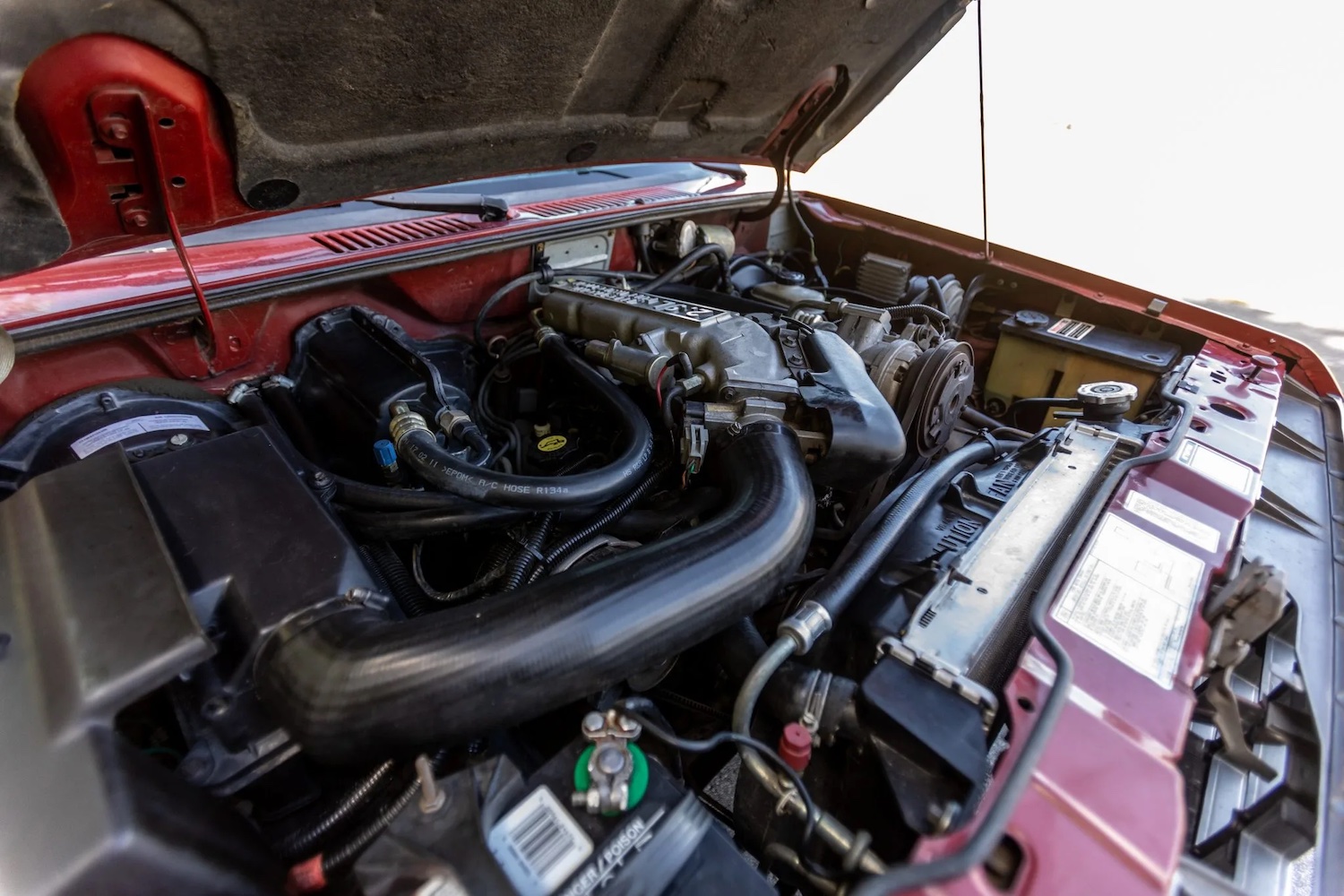 The inside is much the same, with perfect cloth upholstery donning the seats along with a matching red dashboard, headliner, door panels, and carpeting, accented by some faux wood paneling, which was all the rage back then. This SUV is well equipped too, with a list of amenities that includes air conditioning, cruise control, an AM/FM/cassette stereo, power windows, and power and door locks.

As one might imagine from a mid-1980s automobile, Ford’s 2.9L V6 doesn’t offer much in the way of power – just 140 horsepower and 170 pound-feet of torque – which flows to either the rear or all four wheels via a four-speed automatic transmission. But for those looking to get a classic Bronco without paying big bucks, this II might just be the ticket, as it last sold for less than $10k back in 2019.