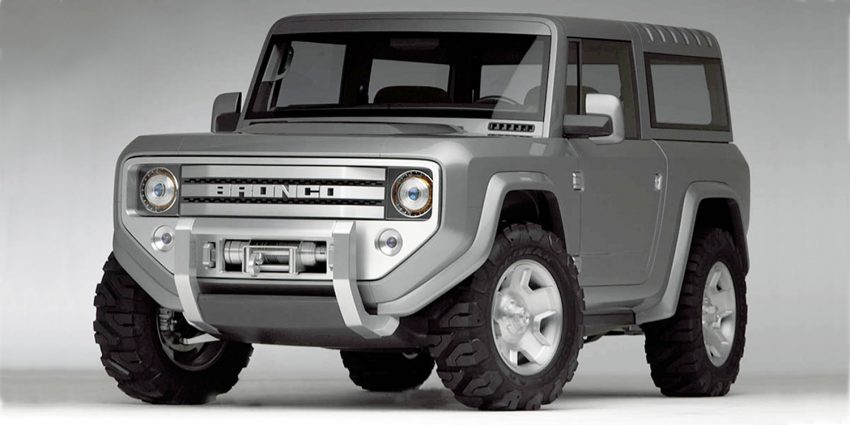 The fifth-generation Ford Bronco was discontinued following the 1996 model year, bringing an end to a 30-year production run – at least temporarily. The all-new sixth generation Bronco launched for the 2021 model year, reviving the iconic model, but there was one very cool SUV that wore that name prior to that – the 2004 Ford Bronco Concept, which came along a few years after a 2001 Bronco research model. The 2004 Ford Bronco Concept went on to star in the movie “Rampage” a few years ago, but after perusing the recently-launched Ford Heritage Vault online, we discovered some pretty interesting information about this unique concept. 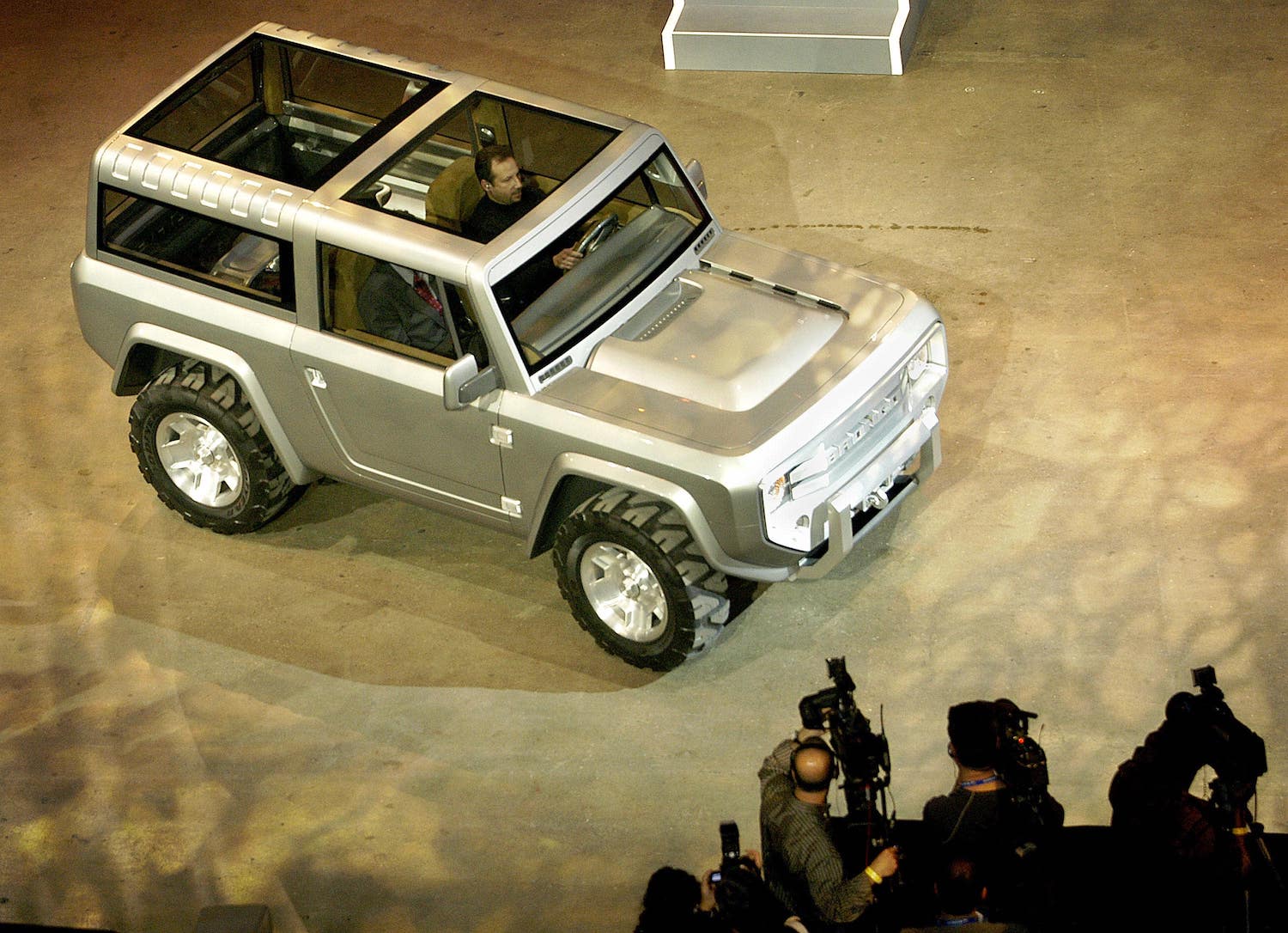 At it turns out, the 2004 Bronco Concept was powered by a 2.0L intercooled turbo-diesel engine, which was mated to the automaker’s six-speed dual-clutch PowerShift transmission. Ford still uses dual-clutch gearboxes in some of its vehicles today – including the Ford Mustang Shelby GT500, Ford Fiesta, and Puma hybrid, but its inclusion here is still fairly unusual for a dedicated off-road vehicle, for certain. 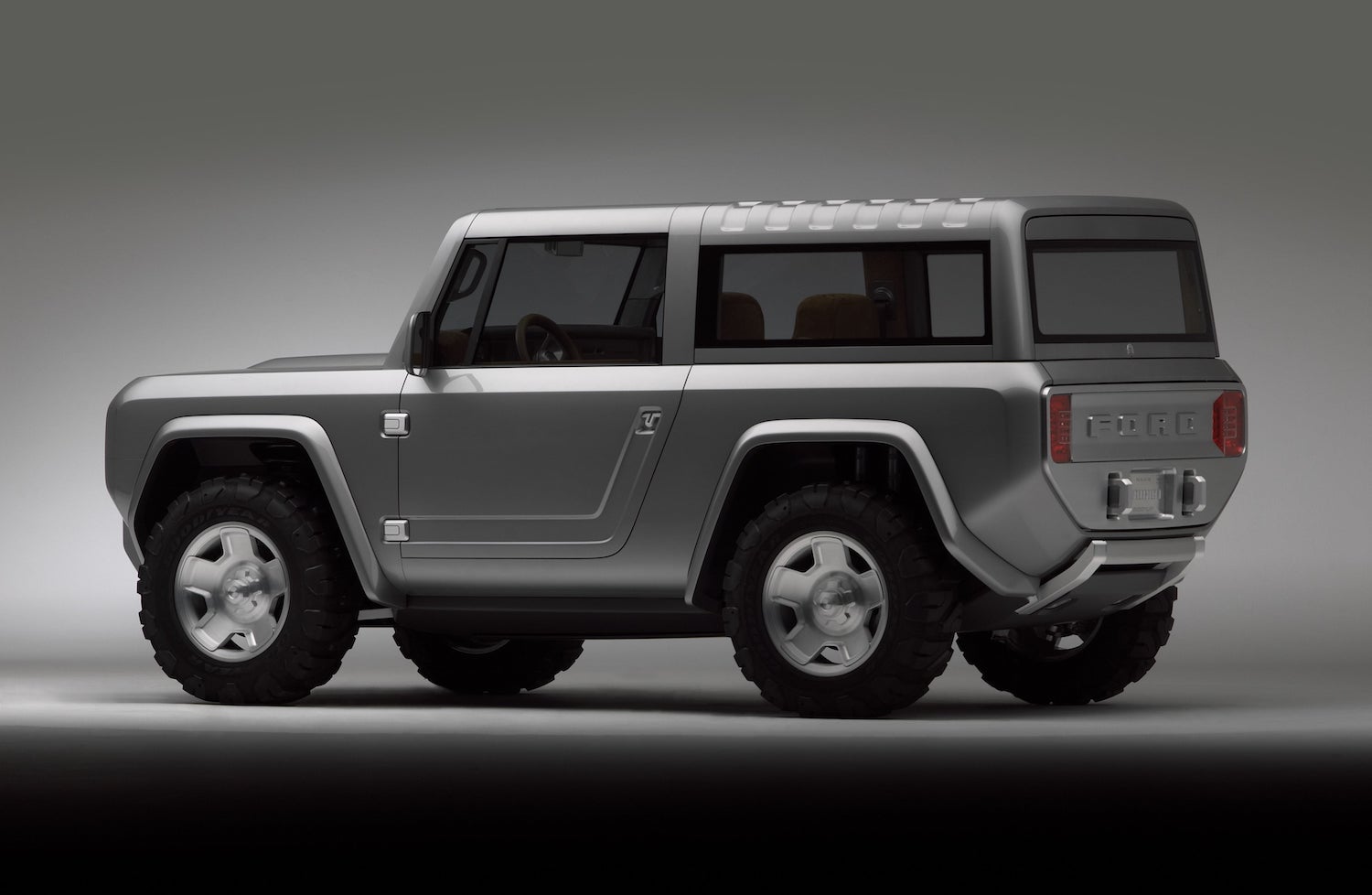 If all of that isn’t enough, Ford also gave the 2004 Bronco Concept a shot of nitrous for a “burst of power at your fingertips,” according to Graham Hoare, director, Powertrain Advanced and Research Engineering. That power flows to all four wheels via an intelligent four-wheel drive system to boot. 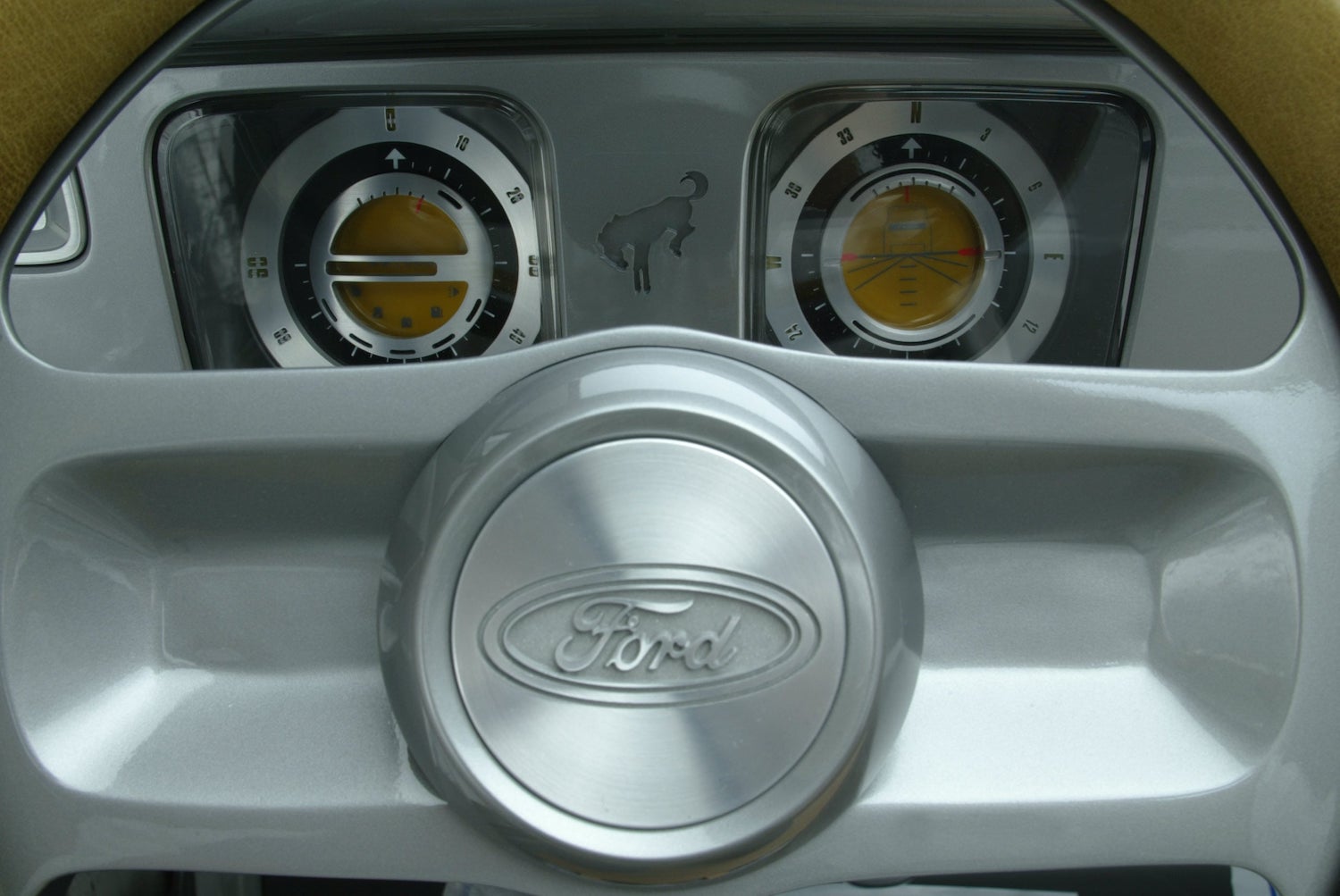 In many ways, this particular concept foreshadowed much of the sixth-generation Bronco’s styling on the outside, with those signature round LED headlights and boxy lines, as well as a swing-open tailgate, though the interior design was far more retro in appearance. The concept rolls on a set of LT265/70R18 Goodyear all-terrain tires wrapped around 18-inch six-spoke aluminum wheels, a rugged addition for a rugged machine. 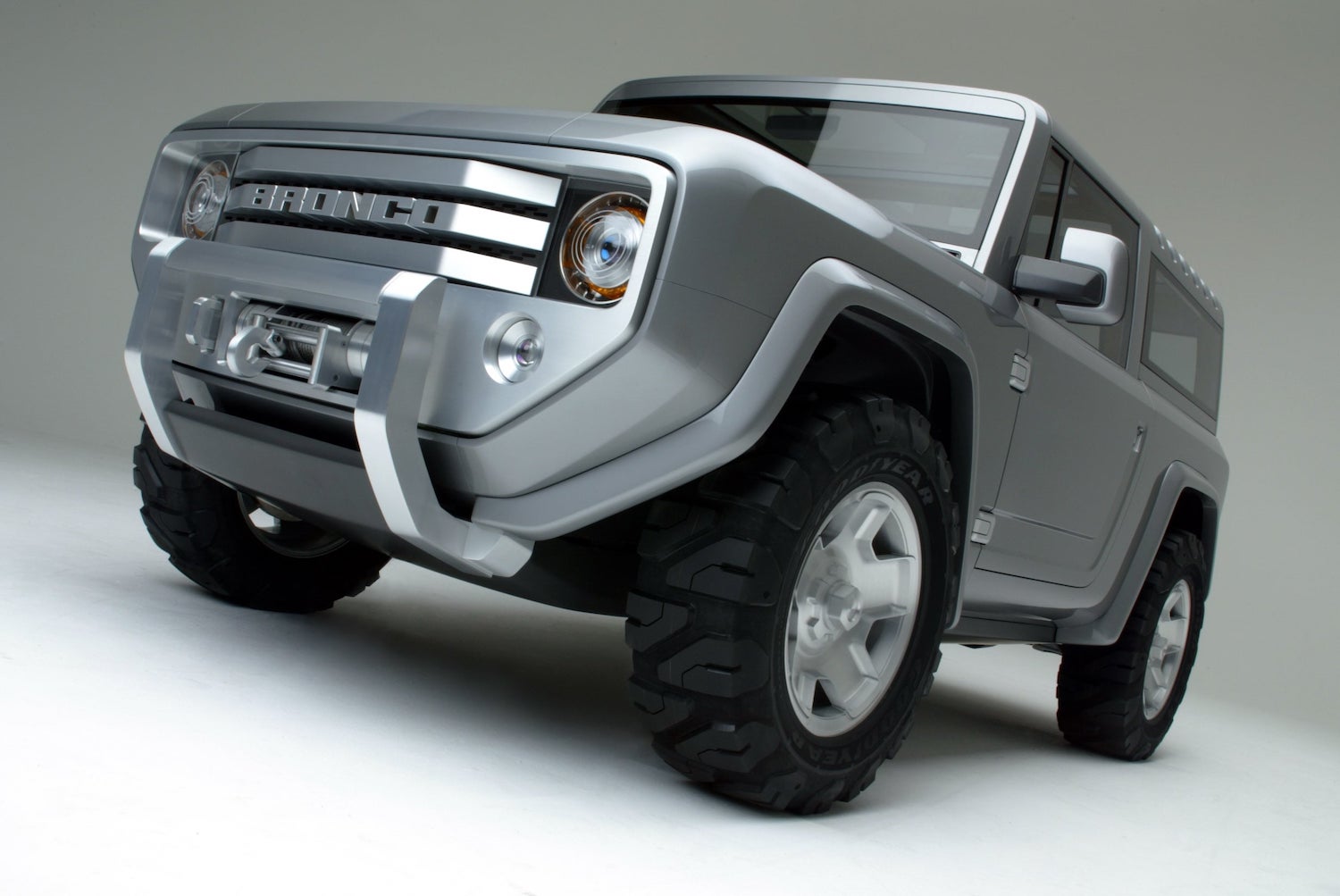 Alas, the Bronco did finally return quite a few years after this concept debuted, but it did so without a diesel powerplant or dual-clutch transmission. Regardless, it’s cool to wonder what could have been, and Ford’s Heritage Vault gives us a little sneak peek at this alternative piece of history.