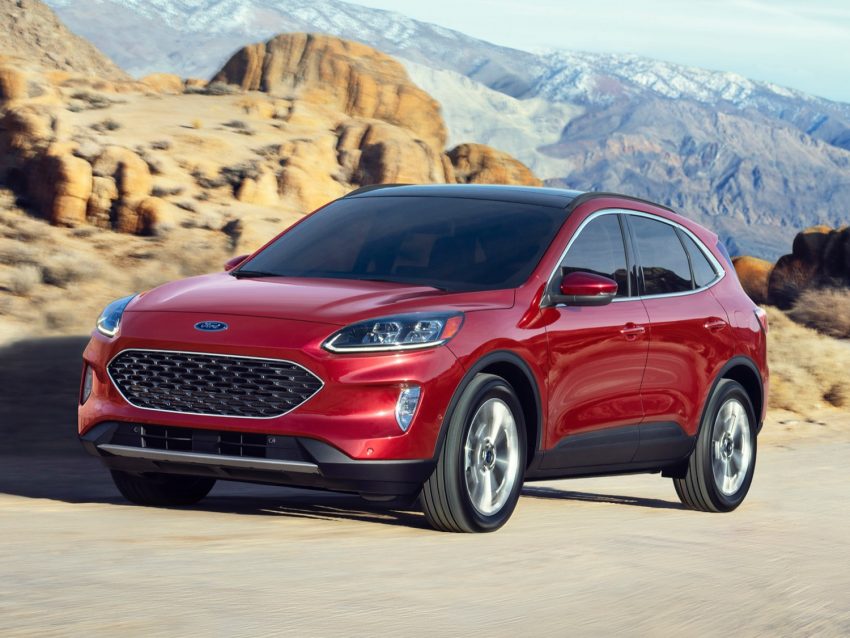 In recent months, a number of FoMoCo models have seen various non-critical features removed temporarily in an effort to speed up deliveries as numerous supply chain shortages continue to wreak havoc on automotive production. Now, the 2022 Ford Escape is the latest to join that growing list, as sources familiar with the matter have told Ford Authority that Ford has now added a hands-free liftgate removal option to that particular crossover. 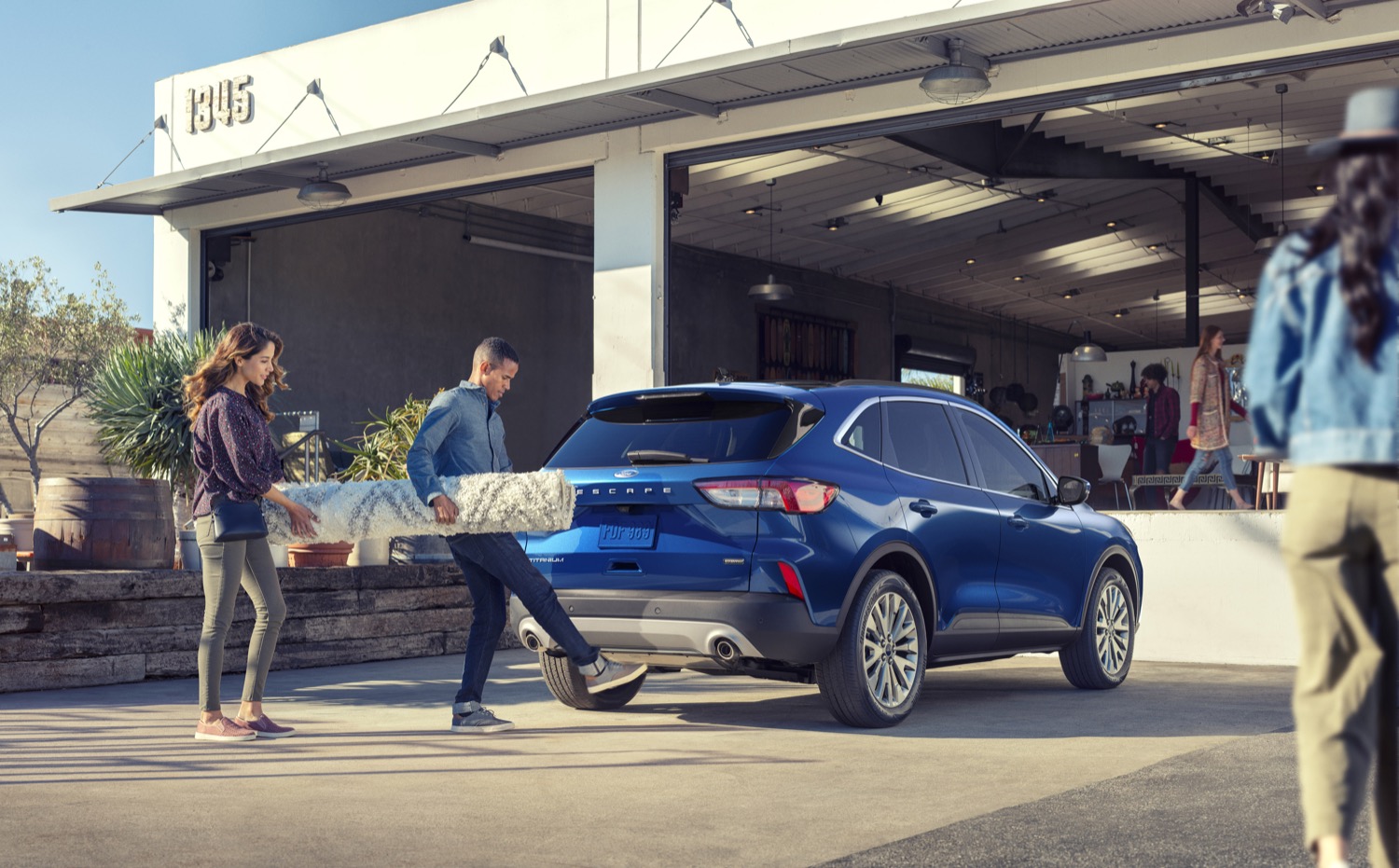 The 2022 Ford Escape SEL and Titanium have both gained what is officially called the “Hands-Free, Foot-Activated Feature Removal” option for Job 1 production. On SEL-trimmed models, that feature is included with the Technology Package, which includes a variety of other features including a 10-way power driver’s seat, the 10-speaker B&O sound system with a subwoofer, 12.3-inch digital instrument panel, wireless charging pad, memory driver’s seat, and memory side-view mirrors.

Previously, the hands-free liftgate option was standard equipment on Titanium-trimmed 2022 Ford Escape models. Vehicles impacted by this change are still equipped with a power tailgate, though the hands-free feature removal is apparently a required option moving forward, so for the time being, it seems like these models will not include it. As has been the case with these deletions in the past, this situation is fluid and may change at any time, however. The 2022 Ford Escape is just the latest in a long line of Blue Oval products to axe certain features in recent months, including the Ford F-150, which previously lost the Ford Co-Pilot Assist 2.0 package, Connected Navigation, and Connected Built-In Navigation and Max Recline Seats while gaining an Active Park Assist 2.0 removal option, while the 2022 Ford F-150 Lightning is no longer available with Multicontour seats. Additionally, dealer stock 2022 Ford Bronco models are now being built without Connected Navigation and Connected Built-In Navigation, while the 2022 Ford Expedition also dropped Active Park Assist 2.0 back in late March.

We’ll have more on the Escape soon, so be sure and subscribe to Ford Authority for more Ford Escape news, and continuous Ford news coverage.