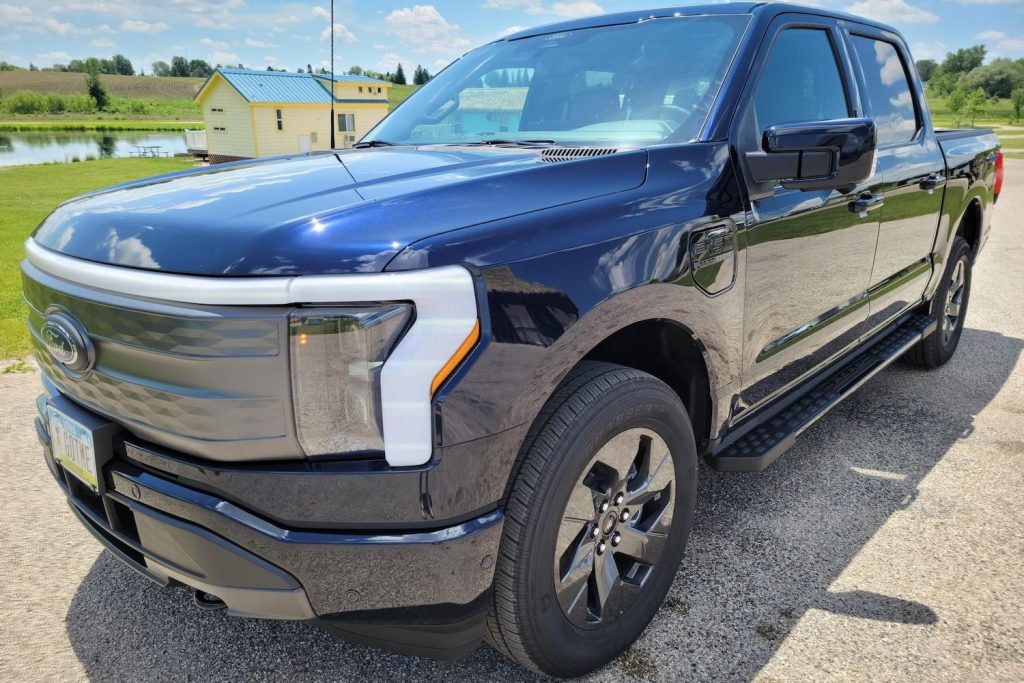 The 2022 Ford F-150 Lightning has been sold out for some time now after FoMoCo raked in far more reservations for its new EV pickup than it could possibly produce amid numerous supply chain constraints that have quite a few examples awaiting components. Customer deliveries are officially underway, however, and the automaker recorded its very first sales of the F-150 Lightning last month. With supply low and demand high, several dealers are attaching massive markups to the EV pickup, so perhaps it should come as no surprise that this 2022 Ford F-150 Lightning Lariat up for grabs at Cars & Bids has already been bid up past its MSRP of $79,269 in just one day. 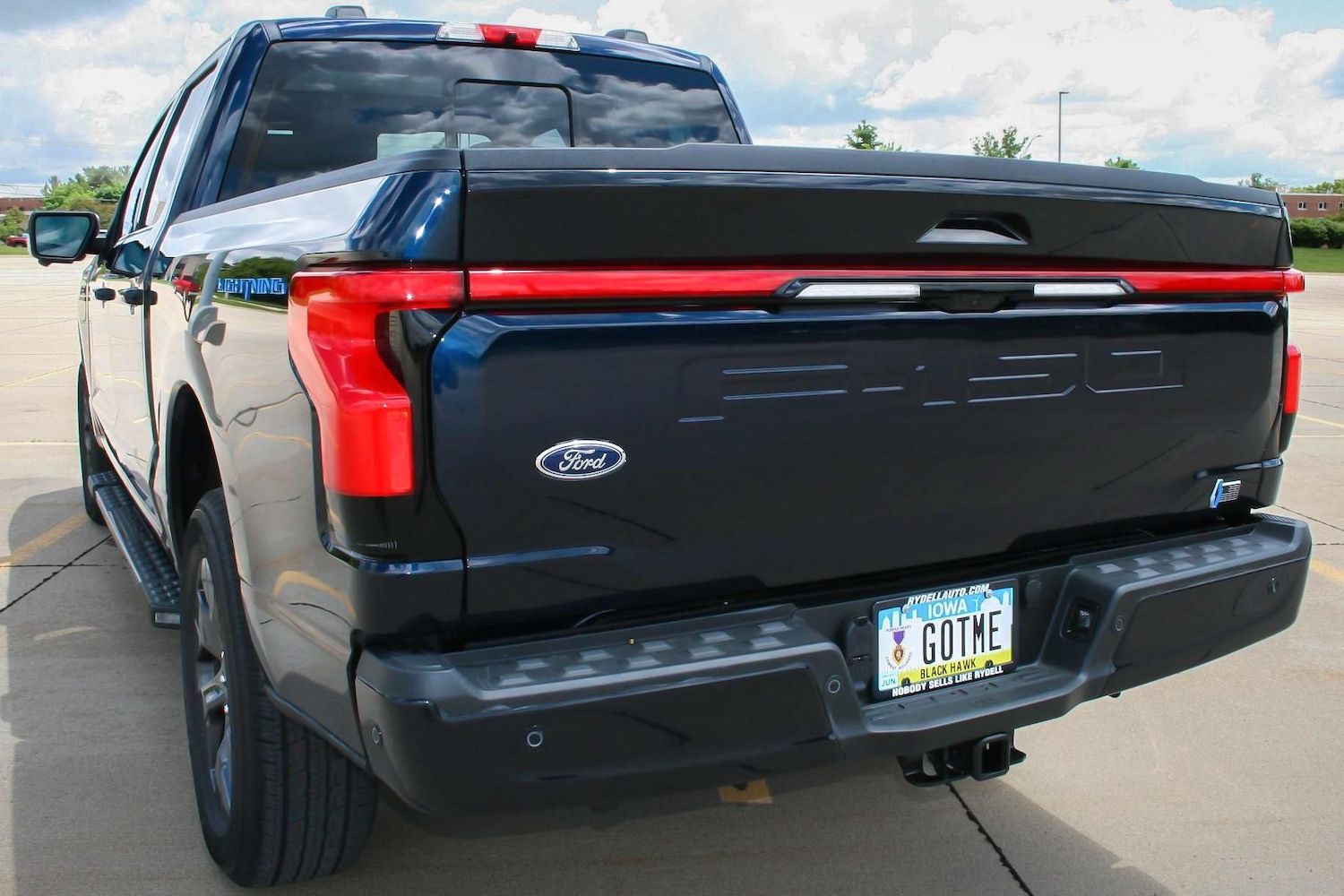 This 2022 Ford F-150 Lightning is among the very first to pop up at auction following the truck’s launch, and like other EV pickup auctions before it, looks destined to sell for huge money when the proverbial hammer falls. As of this writing, the pickup has already been bid up past the $90k mark – roughly the MSRP of a range-topping Platinum – with six full days left to go. 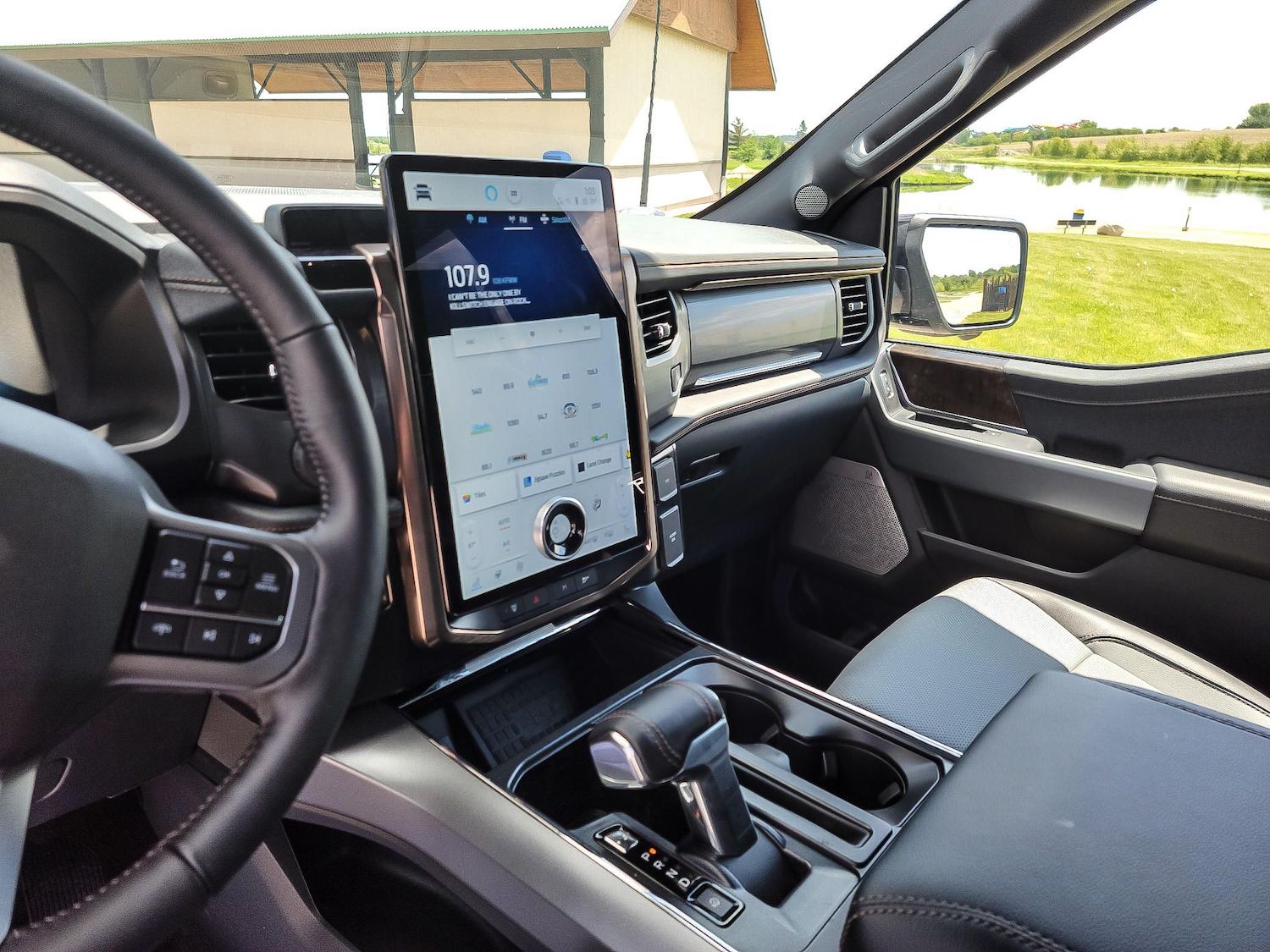 At the very least, this is a well-equipped model, as the Antimatter Blue Metallic F-150 Lightning has the extended range battery and Equipment Group 511A, which adds Ford Co-Pilot 360 Active 2.0, partitioned lockable storage, the Tow Technology Package, on-board scales with Smart Hitch, and a twin panel sunroof. It also has the massive 15.5-inch infotainment screen, a leather interior, and the Bang & Olufsen 8-speaker audio system, to boot. 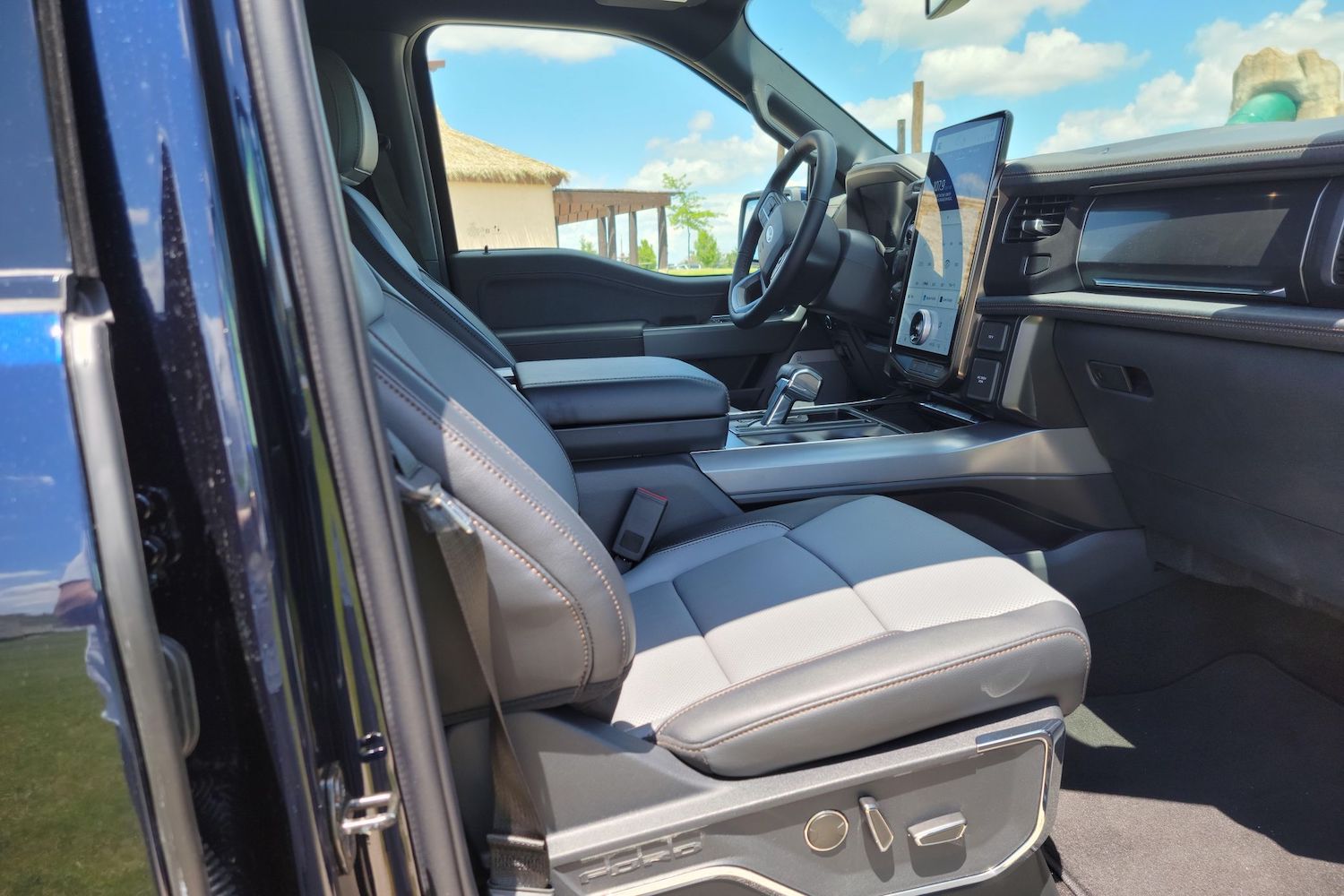 This particular F-150 Lightning is equipped with the extended range 131-kilowatt-hour lithium-ion battery pack and dual motors, which crank out 580 horsepower and 775 lb-ft of torque, with a max driving range of 320 miles, per EPA estimates. It’s certainly an appealing machine, and one that figures to record some pretty eye-opening results at auctions for the foreseeable future.